Jochen Sengpiehl:
“We should never have made a mistake like that” 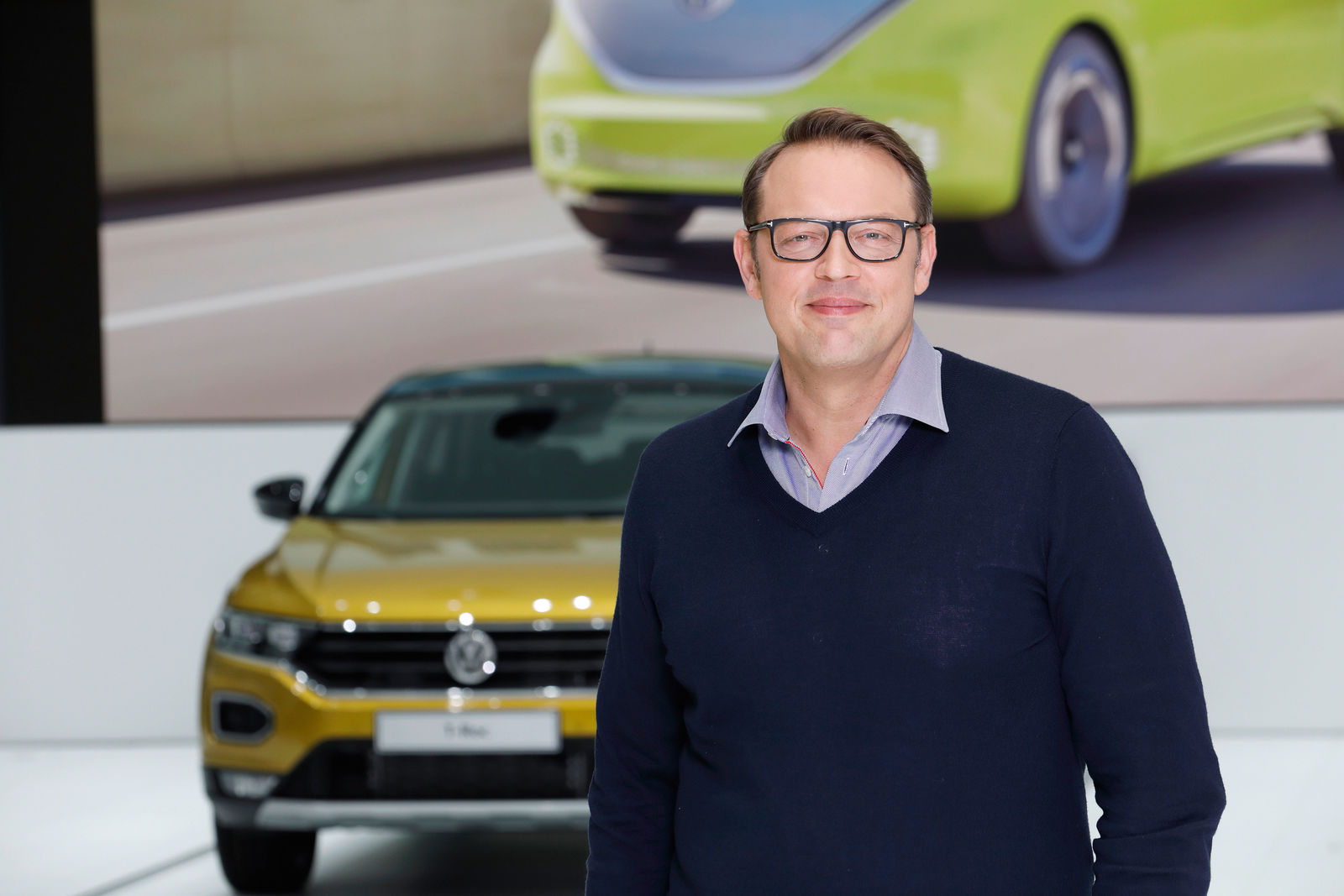 Mr. Sengpiehl, how could such a video come about?

First of all: I was just as shocked as everyone when I saw the video outside of the overall context. I also thought: That many coincidences aren’t possible. Just how could we overlook all that? Especially given that the basis of the briefing for the entire Golf 8 campaign was explicitly to present diversity – we show people of different ages, of different origins and with different lifestyles.

The answer to the question is: We made mistakes. We didn’t recognize the racist elements of this video. As CMO of Volkswagen Pkw, I take responsibility for that. I will personally make sure that the actions resolved will be implemented in daily business.

Could you be more precise?

Very specifically: The snippet in question is part of a series of five short videos from the Golf 8 campaign. All five clips revolve around a couple who are in love and play tricks on each other. All of them aim to tell a short story.

The effect using a large hand that intervenes in what’s happening is currently very popular among Instagram and Tik Tok users. In the clip, you can see how the same woman reaches into the picture with her fingers and finally flicks her boyfriend into the café.

But regardless of how popular that is at the moment: No one from the team realized that flicking away a person is inappropriate on its own – and racist in the context shown. We should never have made a mistake like that. Neither the agencies nor we. We must apologize for that – with no ifs and buts. And ensure that something like it can never happen again.

So you rule out a racist motive in production?

Volkswagen is a mixed and diverse company that accepts people the way they are – without regard to their nationality, skin color, gender, age, religion and sexuality. People from 108 different countries work at our Wolfsburg site alone. But of course theres space for improvement. Following the extensive investigations by Group Audit, we can say that no racist intentions on our part or on the part of our agency were found. But that doesn’t make the result much better.

What about the restaurant named “Petit colon”?

The clip was shot in Argentina. The “Petit Colon” is a café near to the “Teatro Colón,” which is the most famous theater in Buenos Aires and is named after Christopher Columbus. It means “Small Columbus.” It crossed no one’s mind that it can also be translated as “small colonist” and, in connection with a dark-skinned person, can raise unpleasant associations with the atrocities committed in the colonial era.

And the fade-in at the end?

The letters used for the slogan were chosen randomly by a graphics program. We have investigated whether this program can be manipulated and did not find any indications for that.

Everything was fine in the original English version – the letter “R” didn’t appear in “The New Golf.” The combination of letters was not checked again in the German version. Here, too, greater attention should have been paid.

How is the approval process organized?

There is a multi-stage creation and approval process, both on the agency side and at our company. We first viewed the digital content for the Golf 8 campaign, including this video, at the beginning of February 2020. We at Marketing approved the content.

200 people from a wide range of different origins – both in our team and on the agency side – are bound to have watched the Golf 8 videos and yet, I’m sorry to say, no one noticed that the content was critical.

Do you have an explanation for that?

It can only be explained by the fact that we always viewed these videos in connection with other videos in the Golf 8 campaign. One key finding from the investigations is that we need an out-of-context review. Each individual clip must be unequivocal and non-critical, even without the general context.

When and where was the video published?

The Golf snippet was used in this form in Germany only. It was shown as a story on Instagram for 24 hours on March 24, 2020, and could be viewed by Volkswagen followers. On that day, there were no negative comments or remarks we were aware of.

As of May 1, 2020, the snippet was then shown as part of the Golf 8 campaign – i.e. as advertising – and was published on Instagram and Facebook for far broader target groups.

On May 8, 2020, the video was also published on the Twitter channel of Jürgen Stackmann. Following two negative comments, the Twitter post was deleted again and the Marketing department was notified of the fact. Unfortunately, the matter was not pursued thoroughly enough or escalated.

After further negative responses to the campaign on May 19, 2020, we halted publication of the video and removed it the next day, May 20, 2020.

You probably know the rest: Our initial response to the criticism was inappropriate and caused hurt itself. We very clearly see significant cracks in the process – in hindsight, all of us ought to have been alerted and taken a clear and unequivocal stance far earlier. But we didn’t have a comprehensive overview. We’ll address that issue.