In the footsteps of a visionary

In the 1980s, as CEO of Volkswagen, Carl Hahn paved the way for the Group’s success in China. His successors have continued his legacy and today Volkswagen is the market leader in the Middle Kingdom. 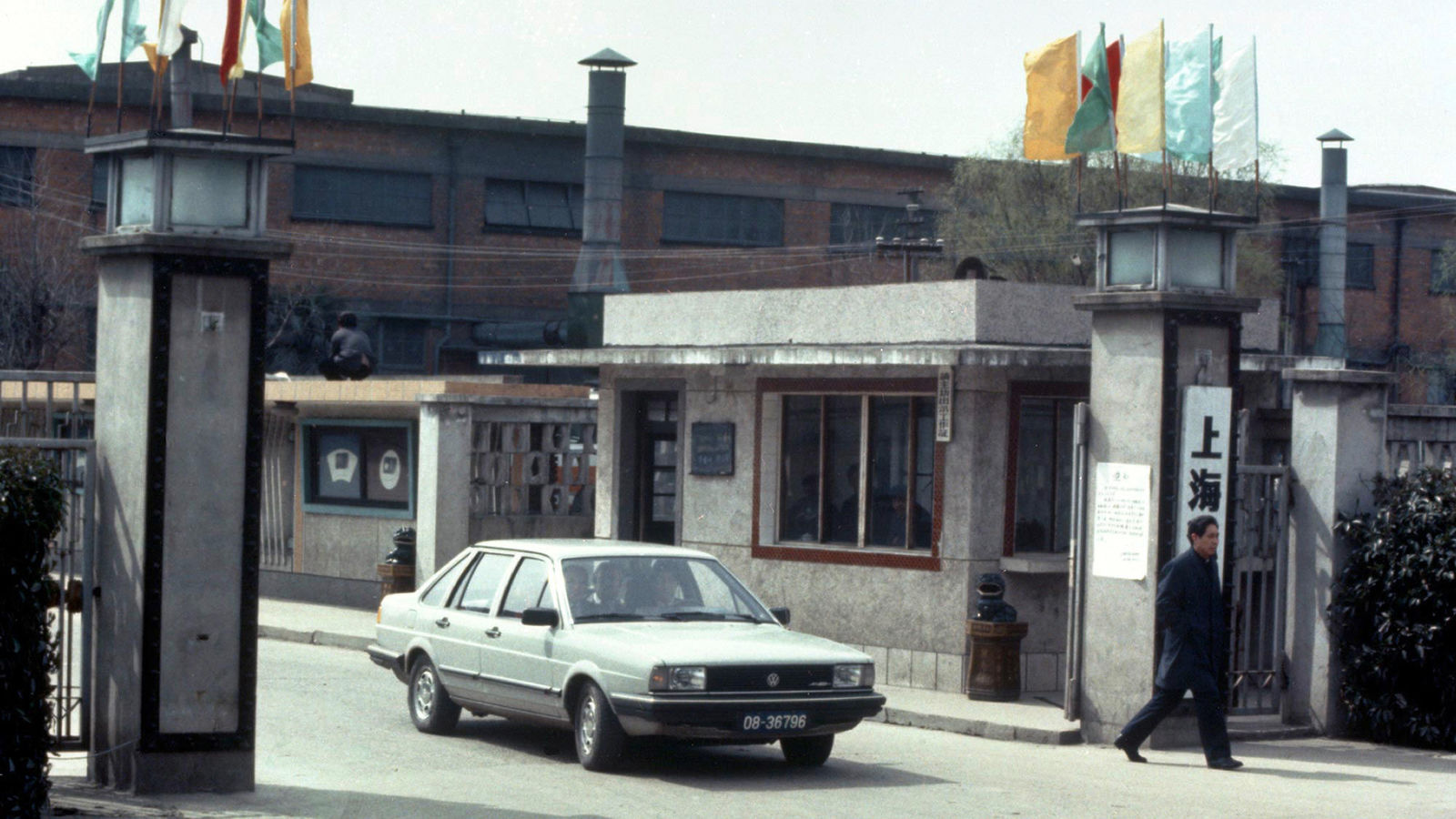 The first Volkswagen plant in China produced the Santana.

Carl Hahn was the CEO of Volkswagen for eleven years – from 1982 to 1993. Under his aegis, the Group laid the foundation for its success in China, which continues until this day. Volkswagen AG’s commitment at a time when China was just opening up and introducing economic reforms was also the initial spark for Chinese automobile production as we know it today. On Saturday, December 15, 2018, Carl Hahn received the honor of being named “Person of the Year” by the Chinese news magazine China Newsweek for his accomplishments in advancing German-Chinese economic relations. The now 92-year-old former manager accepted the tribute in person at the state guest house Diaoyutai in Beijing. Carl Hahn said that the accolade meant a great deal to him.

The occasion for the tribute was the 40th anniversary of the reform process begun by the then Chinese head of state Deng Xiaoping. Volkswagen was one of the first car companies worldwide to recognize the opportunities provided by entering the Chinese market. As Chairman of the Board, Hahn made the commitment in China a personal high priority and visited the country time and again. For example, in 1984 he and the then German Chancellor Helmut Kohl traveled to China to attend the symbolic groundbreaking ceremony for the first Volkswagen plant in Anting, around 30 kilometers west of Shanghai. In 1984 Volkswagen established the joint venture Shanghai Volkswagen, which today operates under the name SAIC VOLKSWAGEN. By the time Carl Hahn stepped down as head of Volkswagen in 1993, a second joint venture company, FAW-Volkswagen, had been added, thereby forming a strong basis for automobile production in China. 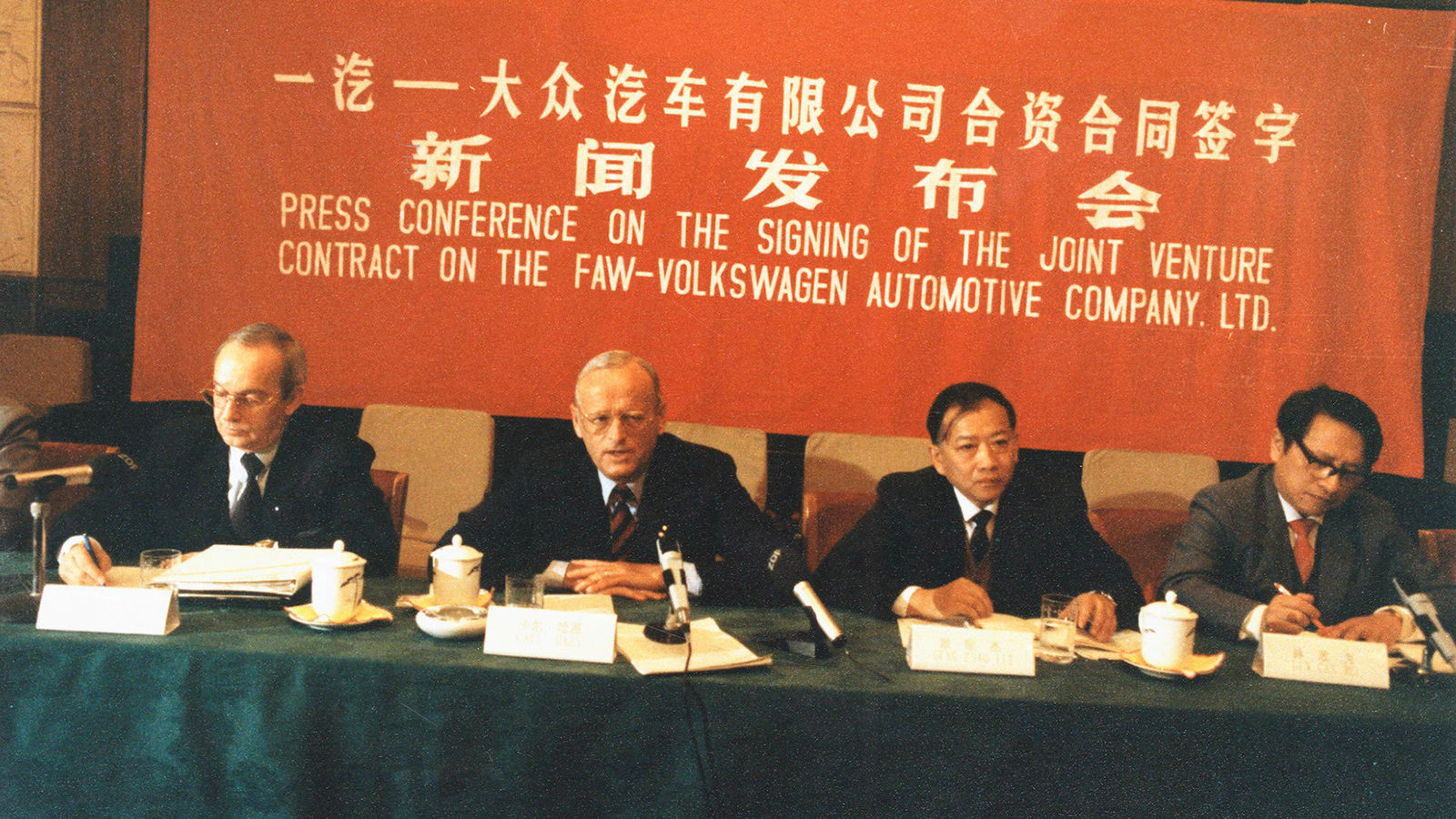 Hahn at a press conference

Hahn’s successors have continued the commitment. In the meantime, the Chinese market has become both exceptionally important to Volkswagen and a center for automobile production within the Group. Volkswagen and its partners now jointly manufacture components and assemble vehicles at a total of 33 plants. The joint ventures develop models specifically designed for the Chinese market and suited to the needs of the customers.

In order to meet these expectations in the best possible way, the Group launched an SUV and e-mobility offensive in China and announced, that more than 30 additional e-models will be offered by 2020, half of them from local production.

Thanks to this consistent localization strategy, Volkswagen is perceived as a domestic car manufacturer in China. That, too, is a legacy of former CEO Carl Hahn. Even then he saw China as more than just a huge market for sales, a view which was met with considerable criticism. Already in the 1980s Hahn focused on capital and knowledge transfer in order to develop a well-functioning automobile industry in China – with Volkswagen as an indispensable partner.
The gamble paid off. Volkswagen's market share in 2017 was 17.5 percent. More than four million cars were sold to Chinese customers, having been distributed through a dealer network that includes around 3,000 companies. The number of employees at Volkswagen Group China and its joint ventures has exceeded the 100,000 mark. And even if the growth of the Chinese vehicle market has slowed down, in the current year of 2018, Volkswagen remains the most successful German automobile manufacturer in China.

From this position of strength, the Group is equipped to take on the coming challenges in the Chinese market. The recently launched e-mobility offensive will also be accompanied by an expansion in e-vehicle production capacity. And so things come full circle at the Anting location, the site where Carl Hahn had the first Volkswagen plant in China built. According to the wishes of his successors, this is also where the first plant on Chinese soil will be built that produces vehicles based on the new MEB platform for all-electric cars. 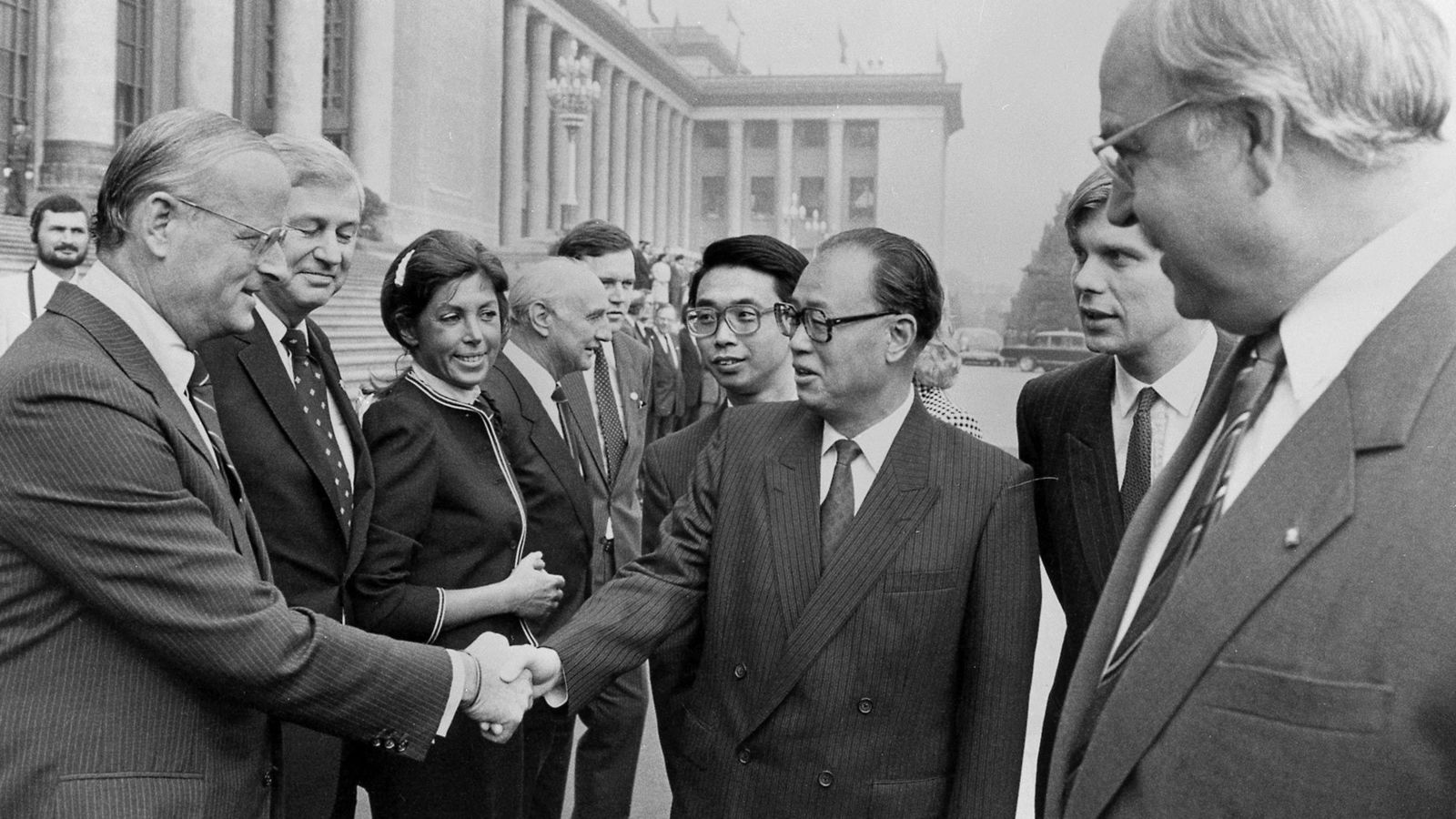 Carl Hahn and Helmut Kohl at the groundbreaking ceremony in China.

Further steps towards expanding e-mobility in China are planned – or have already begun – at the plants in Qingdao and Foshan as well as the Audi Q plant in Changchun.None of this would have been possible if not for Carl Hahn’s foresight in recognizing and taking advantage of the historic opportunity nearly 40 years ago. 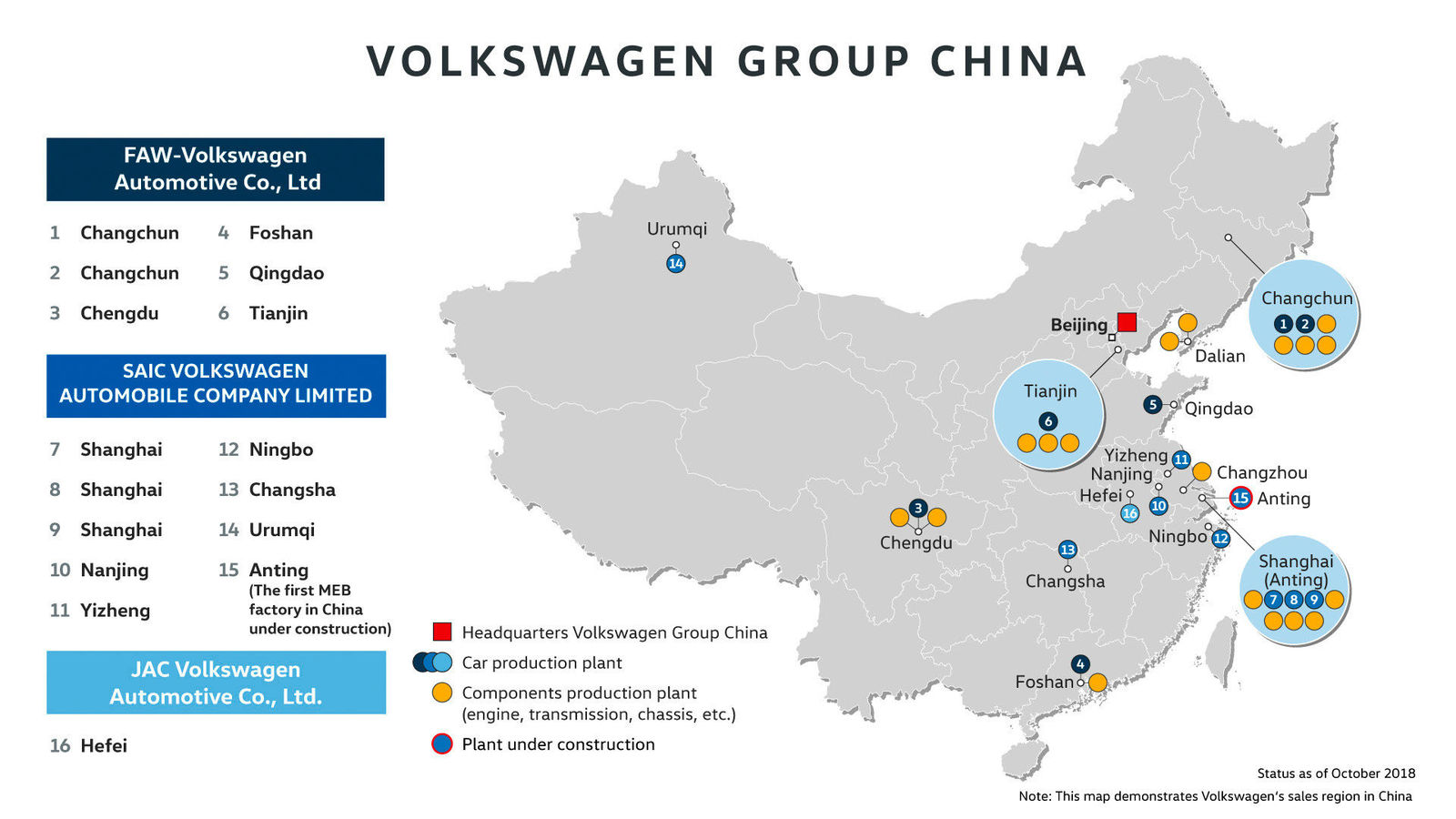 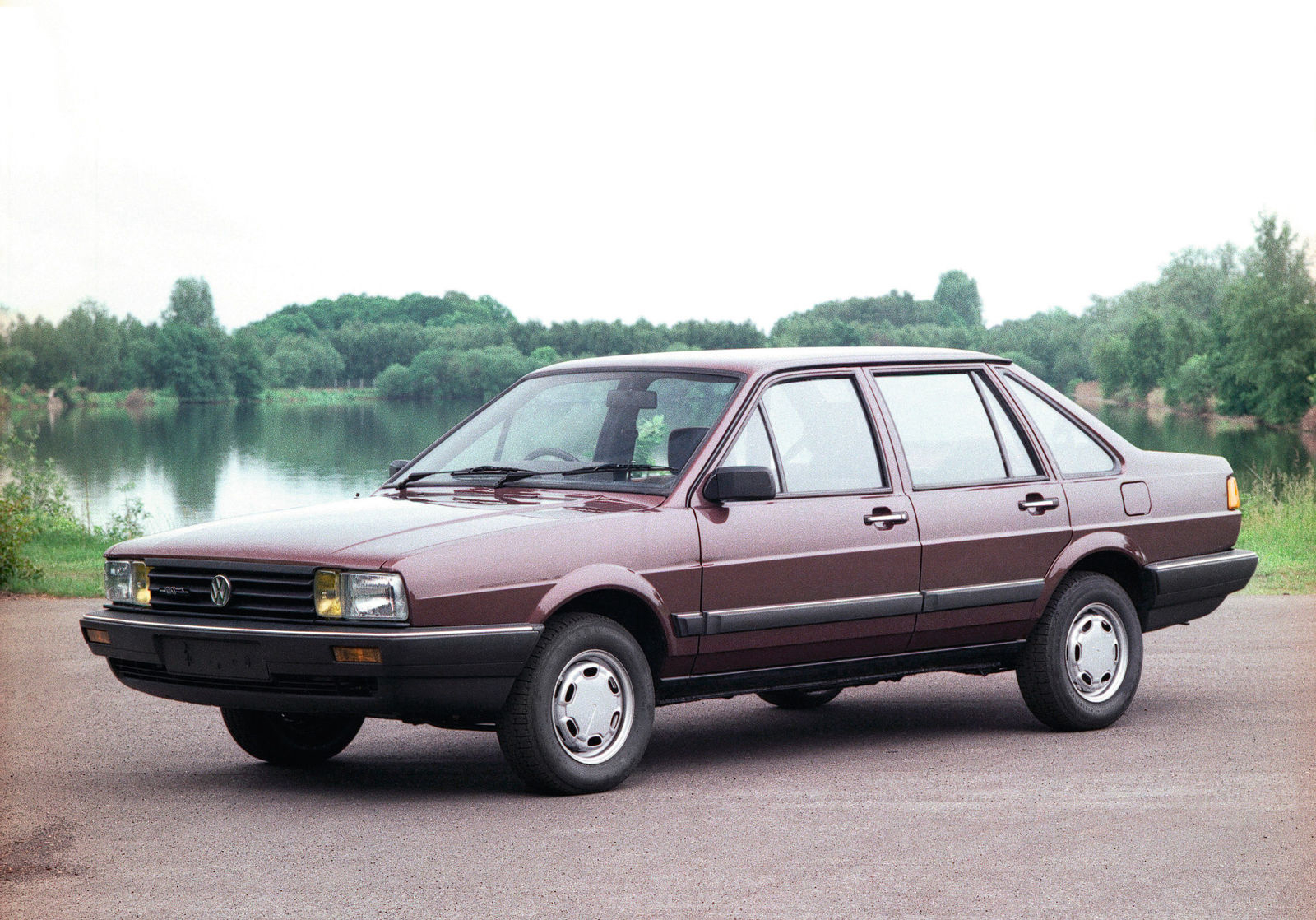 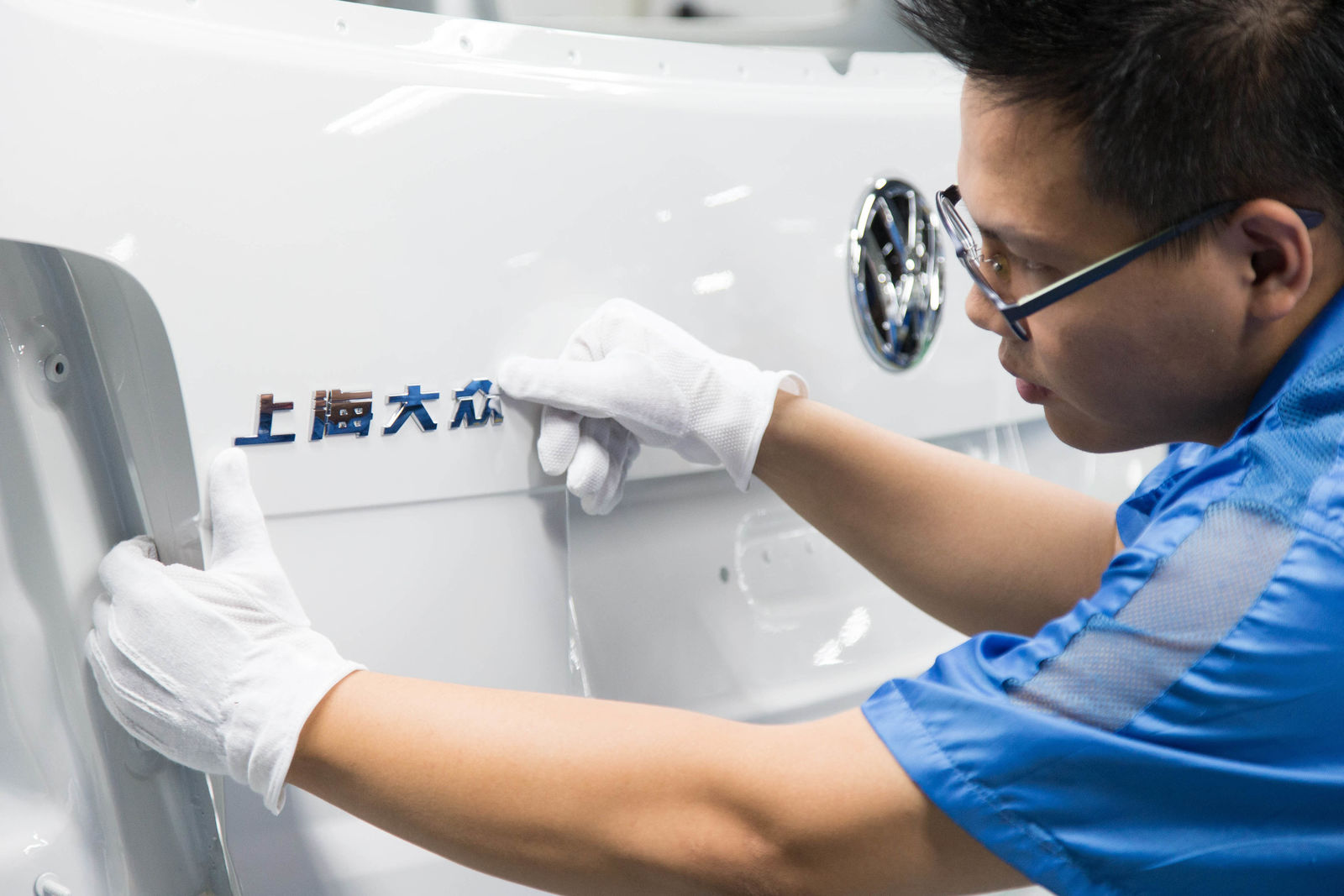 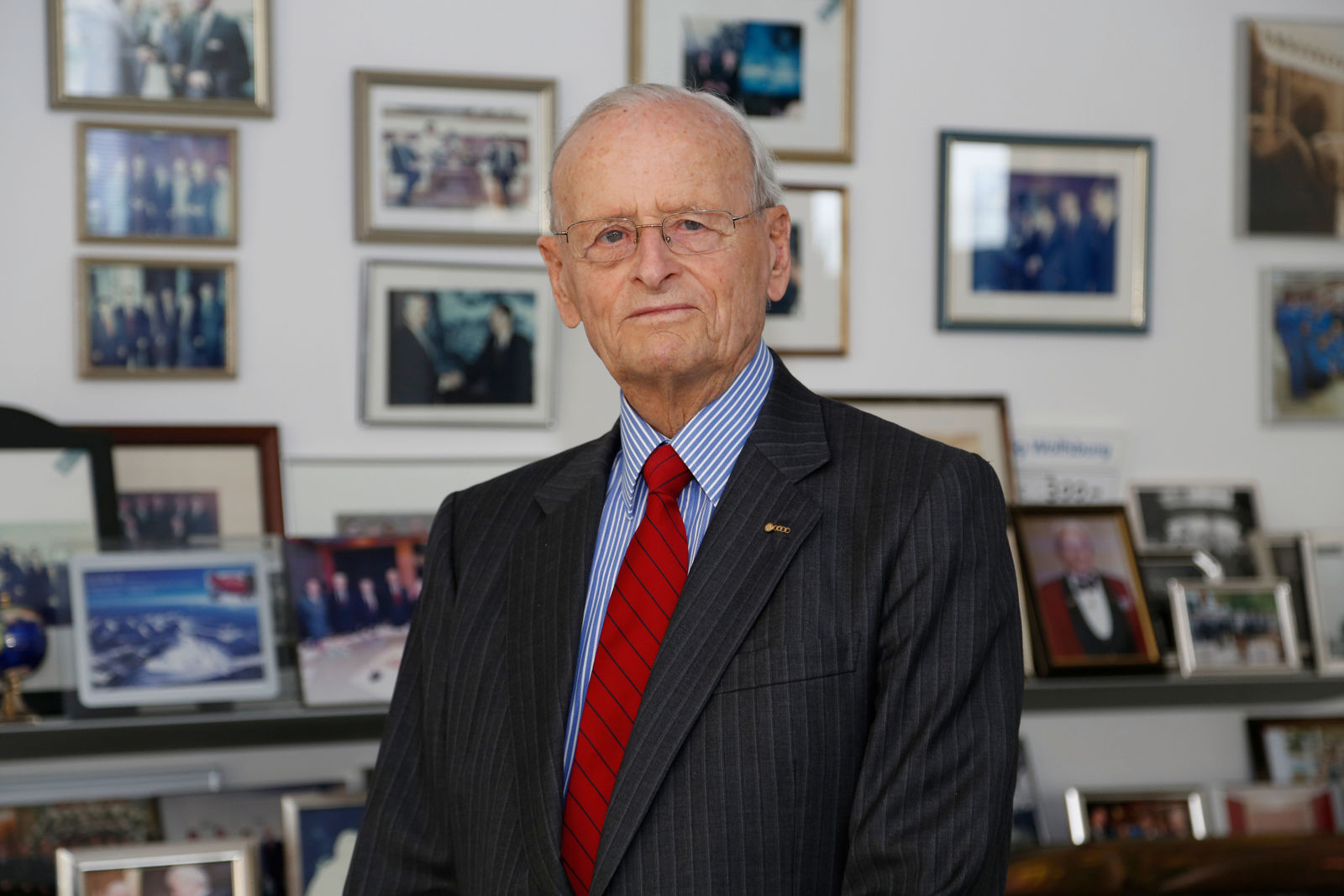 The visionary in China 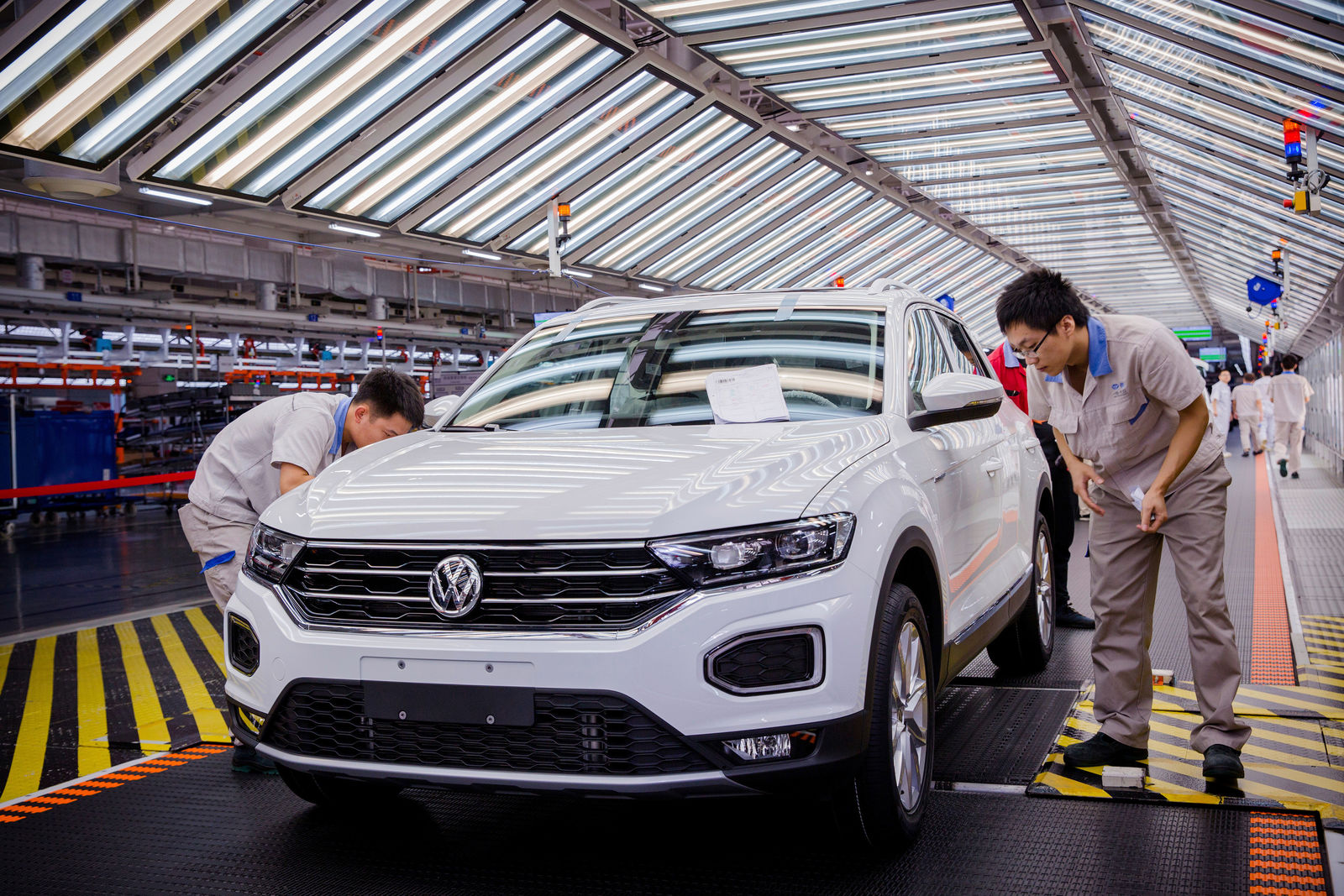