How Volkswagen is becoming a climate-neutral company

“The climate crisis is the greatest challenge of our time,” says Herbert Diess, CEO of the Volkswagen Group. Volkswagen was the first automaker to commit to the Paris climate agreement back in 2018. By 2050, the company aims to be balance sheet CO₂ neutral. This dossier explains the efforts Volkswagen is making to protect the climate in many areas: in its products, in production and together with partners. 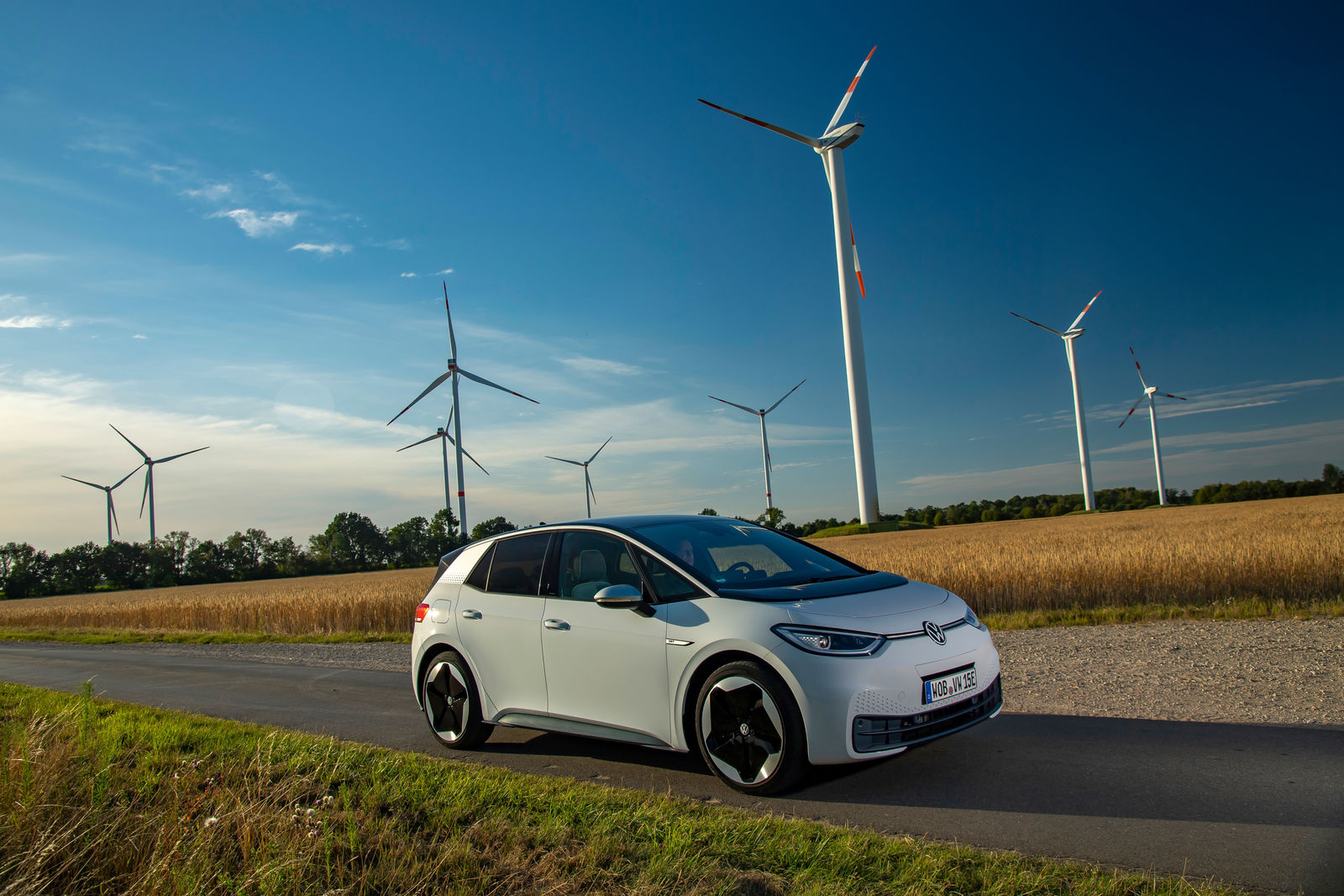 Studies show: Electric cars, here the ID.3, have the best climate footprint of all drive types.

Our products: The future drives electrically

An important contribution to effective climate protection is the shift to e-mobility. Battery-powered electric cars have the best climate footprint of all drive types, as shown by a large number of scientific studies. One of these studies was jointly presented by three renowned research institutes in 2020: the Mercator Research Institute on Global Commons and Climate Change (MCC), the Potsdam Institute for Climate Impact Research (PIK) and the Paul Scherrer Institute (PSI). Key message: the climate advantage of e-cars has grown significantly in recent years. Reasons include advances in battery production, longer battery life and the higher share of renewable energy in Europe. “Compared to combustion engines, the production of e-cars still requires more energy. But that balances out after a few tens of thousands of kilometers, as long as clean electricity is used for charging,” says PSI researcher Christian Bauer. 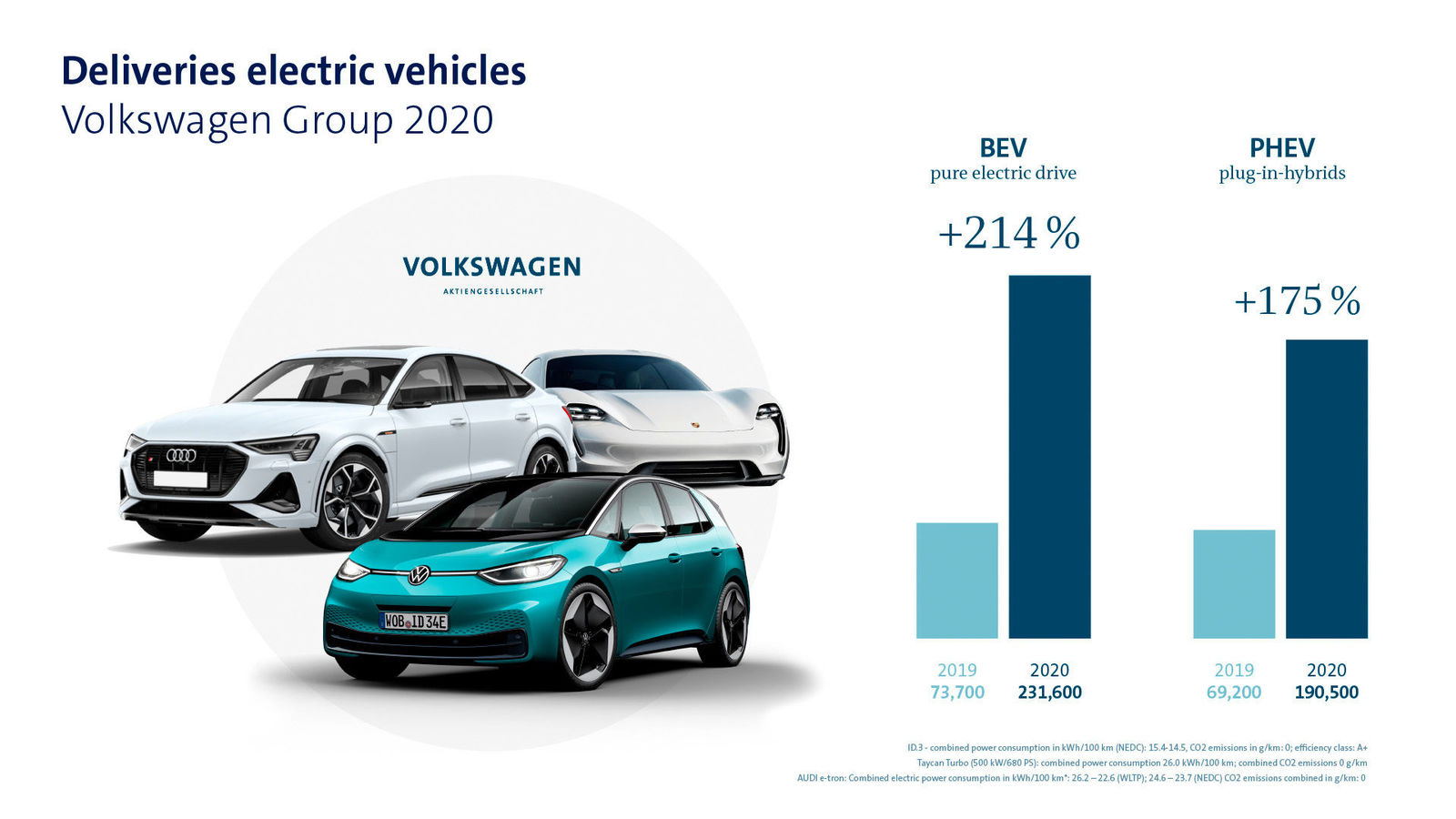 Volkswagen Group wants to become the global market leader in e-mobility and is investing a total of 35 billion euros in it by 2025. The e-offensive has already begun: in 2020, the Group brands delivered 231,600 fully electric vehicles, more than three times as many as in 2019. Plug-in hybrids were also very popular, with 190,500 vehicles (+175 percent). By 2030, Volkswagen Group will launch around 70 pure e-models, of which around 20 have already started. In addition, by the end of the decade there will be around 60 hybrid vehicles in the product portfolio, of which just over half are already in production.

The technical and economic backbone of the e-offensive is the modular e-drive system (MEB). The vehicle architecture, specially designed for electric drive, offers long ranges, plenty of interior space and outstanding performance. The Volkswagen brand launched the compact ID.3 as the first electric car based on the MEB. This was followed by the ID.4, the brand’s first all-electric SUV. Both vehicles are manufactured in Zwickau with a CO₂-neutral balance sheet. Volkswagen offsets emissions that cannot be avoided today by supporting certified climate protection projects. 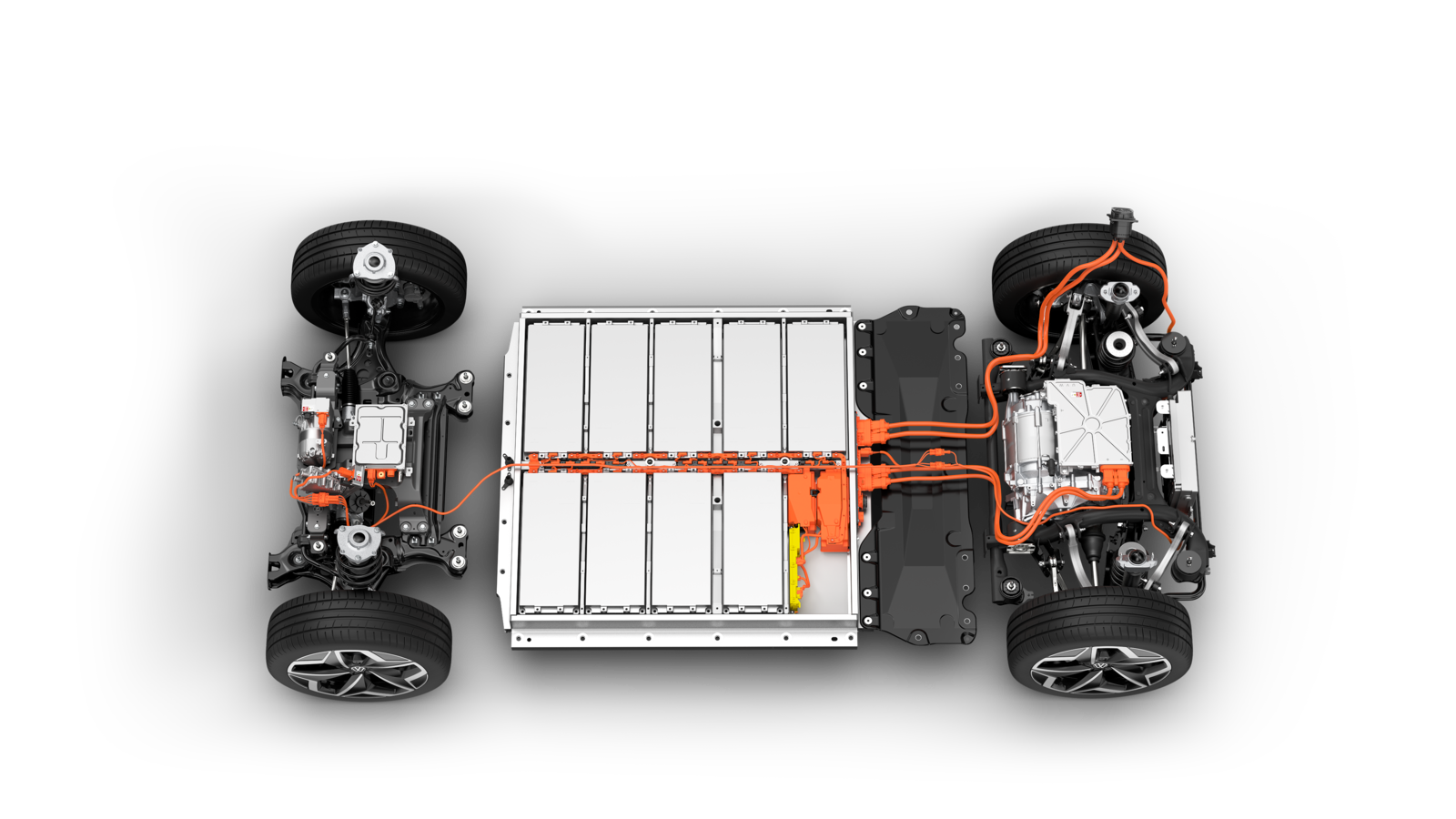 Volkswagen’s e-offensive not only includes cars – but also climate-friendly electricity for the usage phase. When charging at home, customers can “fill up” with Volkswagen Naturstrom from the Group subsidiary Elli. The principle: for every kilowatt hour consumed, the same amount of electricity is fed into the grid from renewable sources such as wind power, solar energy or hydropower. On the road, IONITY’s fast-charging stations offer 100 percent green electricity. With the IONITY joint venture, several automotive companies, including Volkswagen Group, are driving the expansion of charging infrastructure on Europe’s main roads. Along with partners, Volkswagen intends to operate about 18,000 public fast-charging points in Europe by 2025. This represents a five-fold expansion of the fast-charging network compared to today and corresponds to about one third of the total demand predicted on the continent for 2025.

At its plants, Volkswagen Group is focusing on greater energy efficiency and lower emissions. Specifically: By 2025, 45 percent less CO2 is to be produced per vehicle and 45 percent less energy is to be consumed than in 2010. The 45 percent target also applies to waste and wastewater under the holistic environmental mission statement “goTOzero”.

Several of the Group’s plants are taking on a pioneering role and are already producing on a carbon-neutral basis. These include the sites in Brussels, Györ (both AUDI), Vrchlabí (ŠKODA), Crewe (Bentley), and Zwickau and Dresden (both Volkswagen brand).

Take Brussels, for example: The production plant for AUDI’s all-electric e-tron series has already been using green electricity since 2012. There is also a photovoltaic system with a total area of 107,000 square meters on the rooftop of the plant. The second pillar alongside climate-friendly electricity is the supply of heat from renewable energies. The company offsets CO2 emissions that cannot currently be avoided with carbon credit projects. 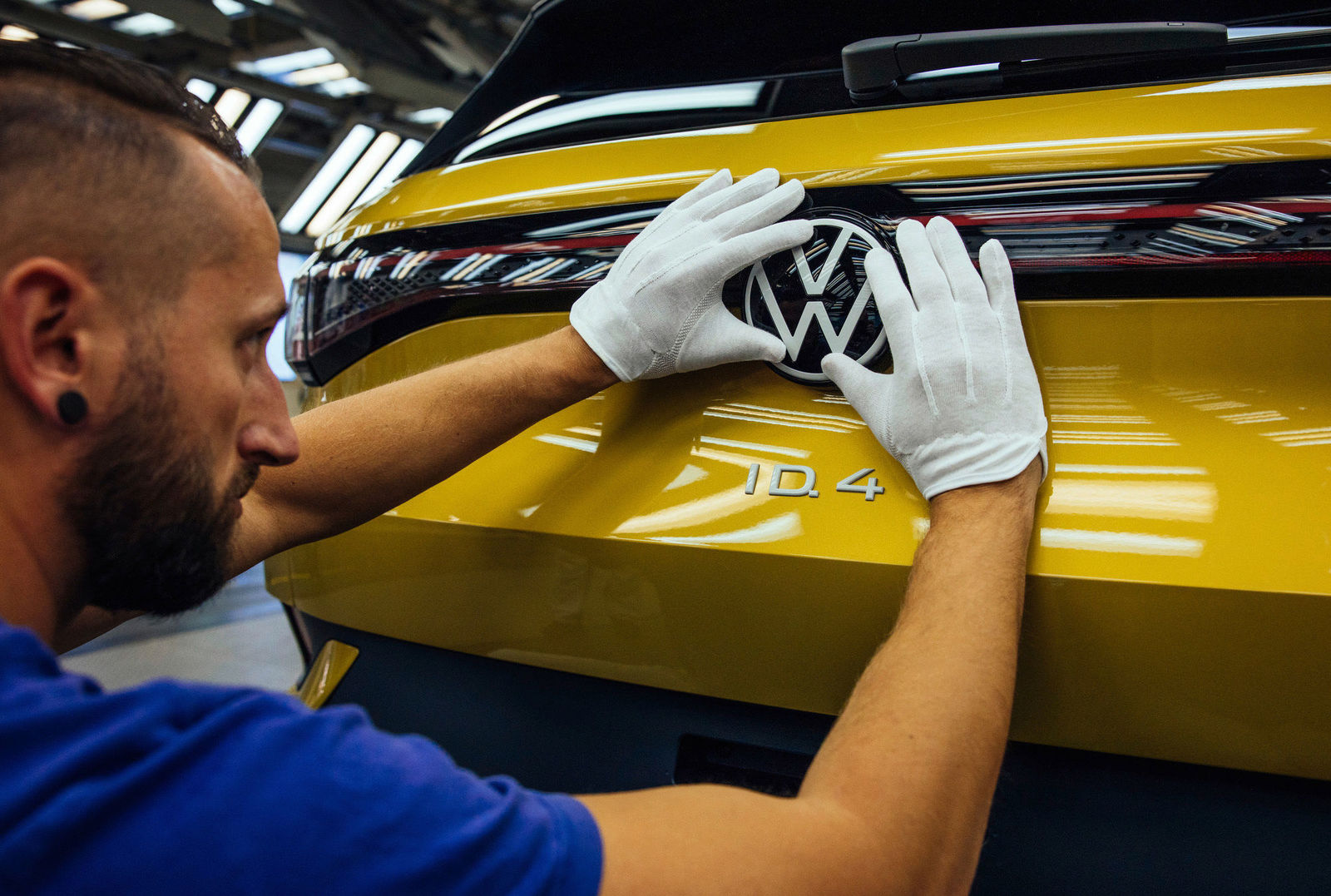 The all-electric ID.4 leaves the Zwickau plant with a CO2-neutral balance sheet.

In Zwickau, for example, the first members of the Volkswagen ID. family are rolling off the production line in a balance sheet-neutral manner. The principle is to avoid energy consumption, use renewable energies and compensate for unavoidable emissions. An important contribution is made, for example, by green electricity from hydroelectric power plants, wind farms and solar parks, which the plant obtains from Volkswagen Kraftwerk GmbH. The site covers the remaining demand with its own combined heat and power plant. This is powered by natural gas, which is significantly more climate-friendly than generating electricity from coal. In addition, the highly efficient combined heat and power plant covers 70 percent of the heat requirement. 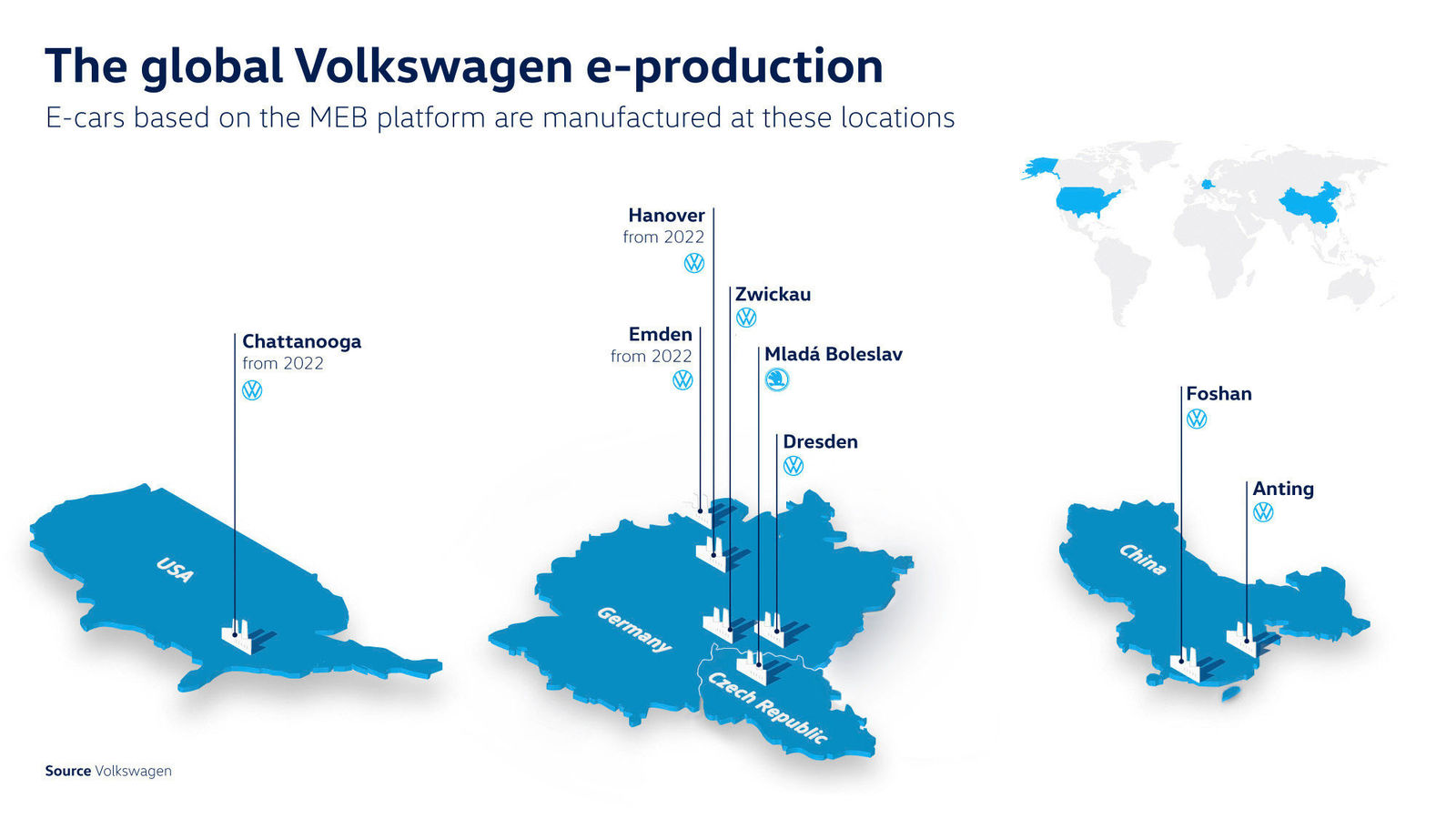 MEB E-manufacturing facilities are in operation or under construction at a total of eight locations.

The Volkswagen Group is also focusing on climate-friendly solutions in logistics. Since 2020, battery transport for the ID.3 and ID.4 has been carried out by rail and, for the last mile, by e-truck. The green logistics chain is expected to reduce CO2 emissions by around 11,000 tons per year. This corresponds to the annual CO2 emissions of a town with more than 1,000 inhabitants.

For parts of its new car shipments on European sea routes, Volkswagen uses certified fuel made from vegetable residues. The fuel is obtained, for example, from used oil from the catering and food industries. This reduces CO2 emissions from car carriers by more than 85 percent. 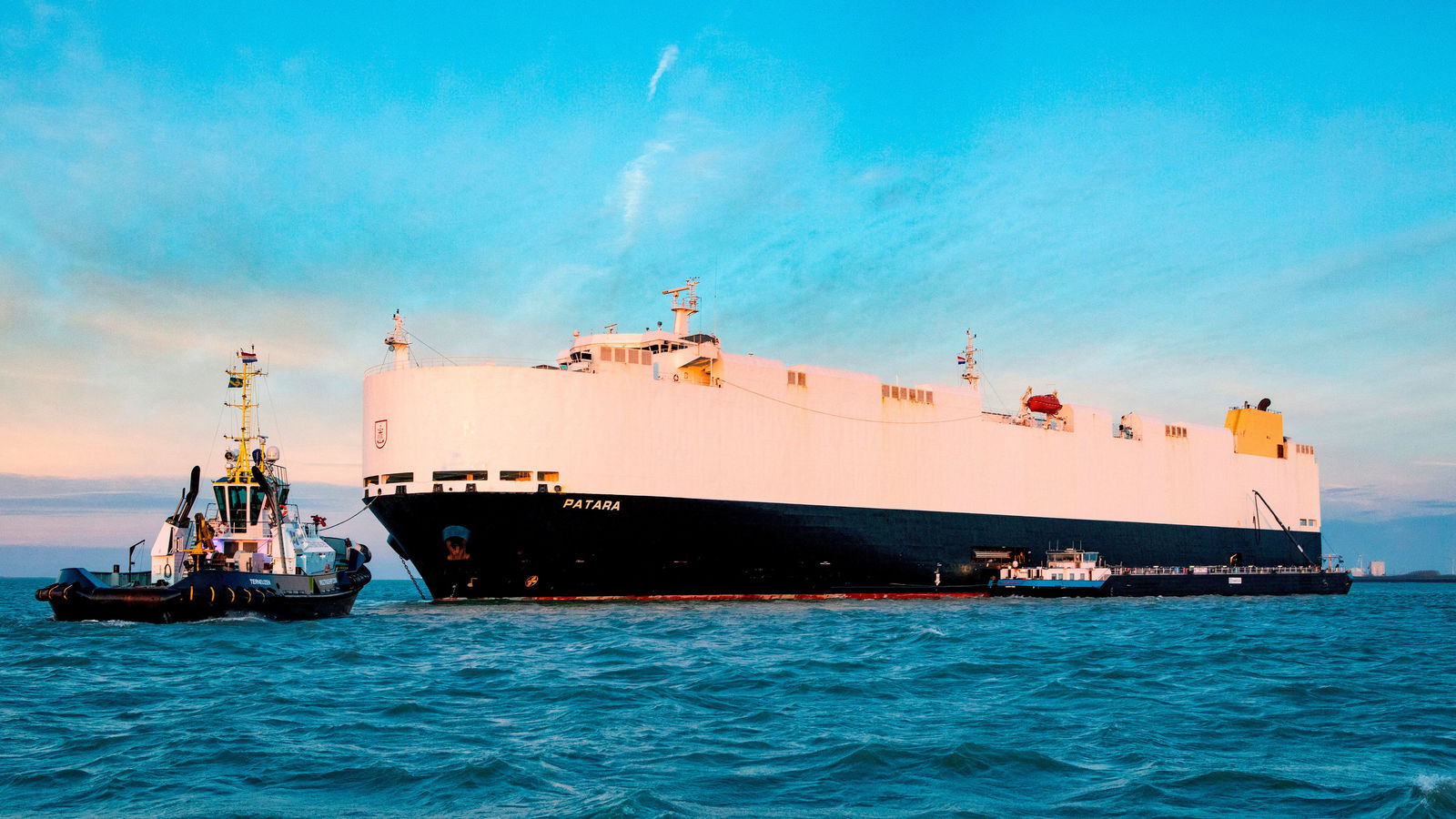 Car carrier during refueling. For parts of its new car transport operations, Volkswagen uses fuel made from vegetable residues.

Our partners: Transparency in the supply chain

The Volkswagen Group not only focuses on climate-friendly production, but also assumes responsibility for the supply chain. In 2019, for example, the company established a sustainability rating system in which business partners around the world are assessed for risks relating to human rights, environmental protection and corruption. A comprehensive transparency system also makes it easier to identify other risks along the supply chain. The system covers sub-suppliers, refineries, smelters, mines as well as recycling companies and was designed together with RCS Global, a specialist agency for supply chain analysis. The focus is on 16 raw materials, including the battery raw materials cobalt, lithium, graphite and nickel.

In the “Cobalt for Development” initiative, Volkswagen is working with other companies to improve micro-mining in the Democratic Republic of Congo. The southern Congo is home to 70 percent of the world’s cobalt deposits. The raw material is an important starting material in the production of batteries. The pilot project aims to improve health and safety conditions as well as the living conditions of people in the surrounding communities. 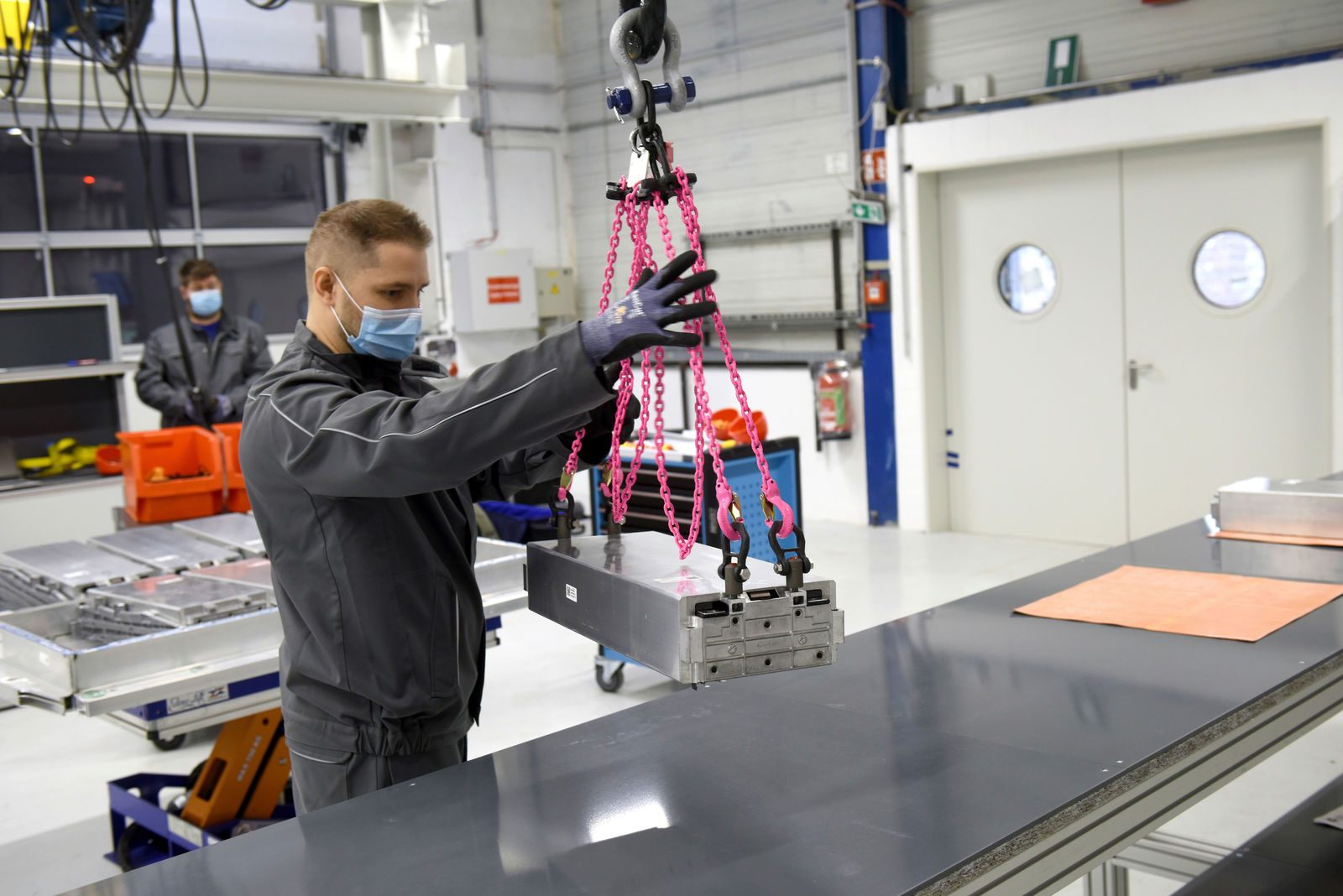 Recycling: Volkswagen Group Components operates a pilot plant for battery recycling in Salzgitter.
In the future, Volkswagen will recycle most of the raw materials used from high-voltage vehicle batteries. This will be particularly relevant when there are likely to be larger quantities of battery returns from the end of the 2020s. The aim is to achieve a recycling rate of more than 90 percent for raw materials such as lithium, nickel and cobalt. Volkswagen Group Components already operates a pilot plant in Salzgitter that recycles up to 3,600 battery systems a year.

On course for Paris climate targets

The independent Science Based Targets Initiative confirmed in 2020 that Volkswagen Group’s climate targets meet the terms of the Paris Climate Agreement. The Group’s plans call for a 30 percent reduction in CO2 emissions in production and vehicle use worldwide by 2030 compared to 2018. This is in line with the requirement to limit global warming to well below two degrees Celsius.

CEO Herbert Diess also advocates better political framework conditions for climate protection – such as an accelerated energy turnaround and appropriate pricing of climate-damaging emissions. “A cross-sector and pan-European CO2 price directs resources and activities to where the most is achieved quickly. It reduces the regulatory burden and accelerates change,” Diess points out. 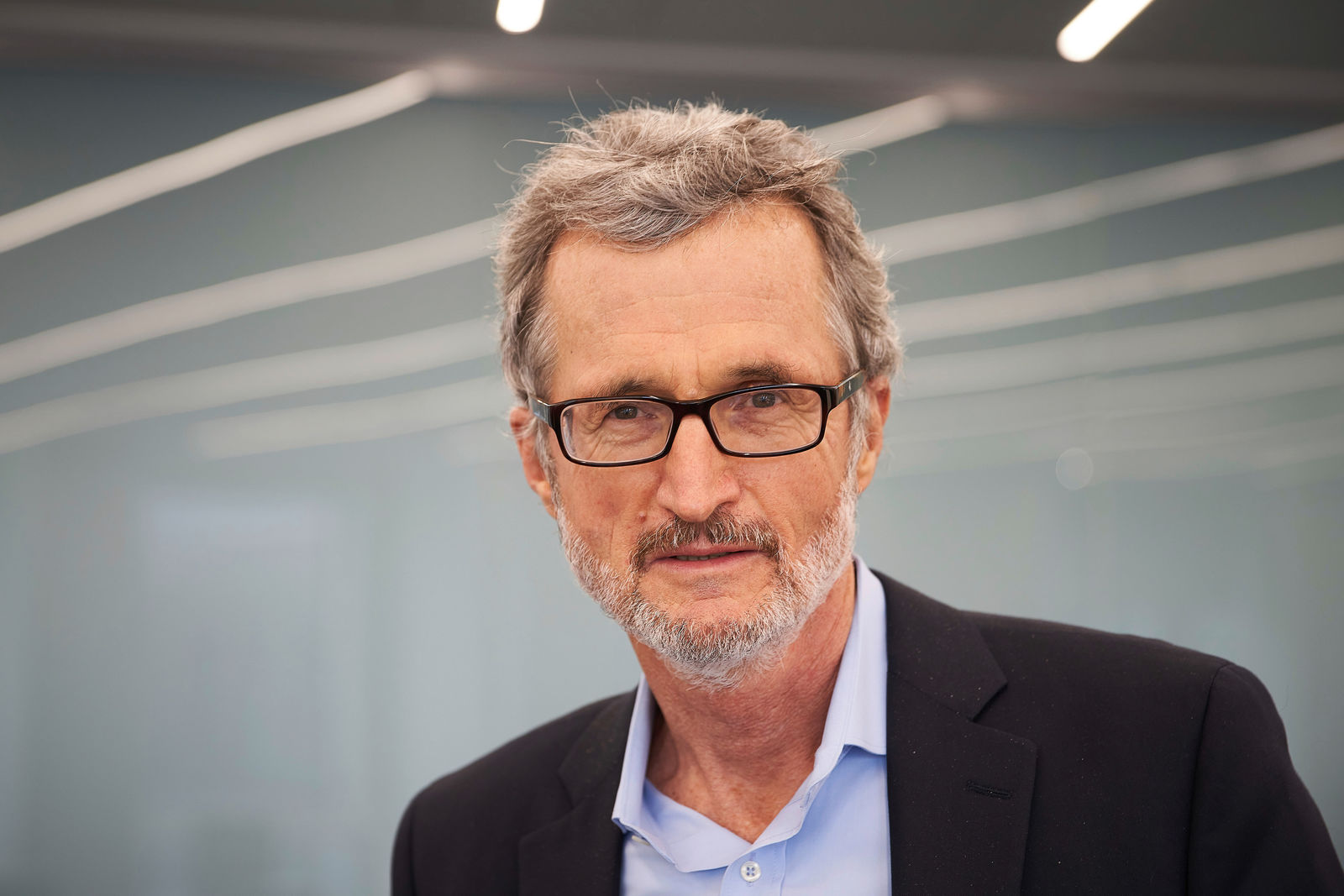 More on the subject: The electric cars 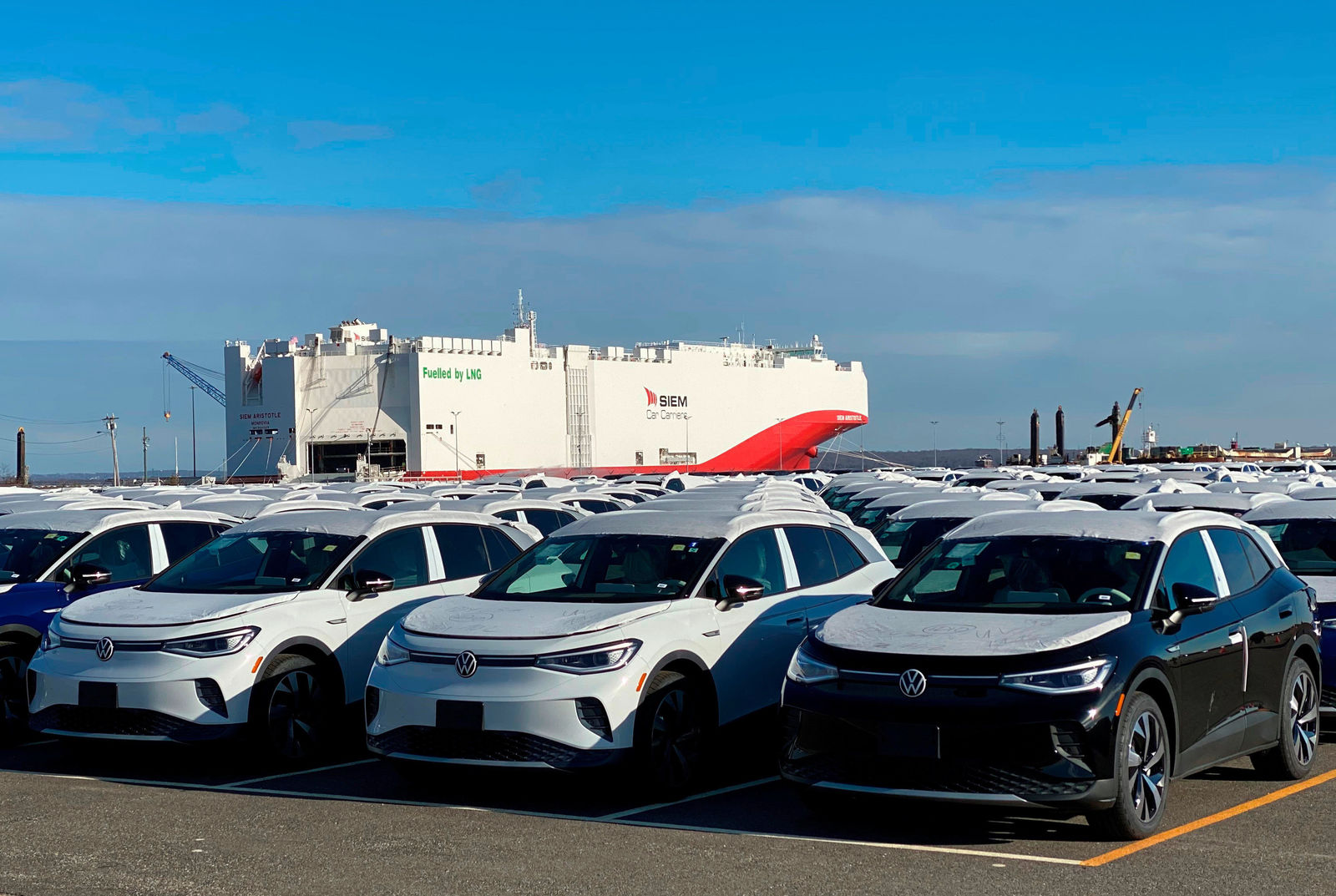 Even more boost for the Volkswagen electric offensive:
World car ID.4 now on the way to the world markets 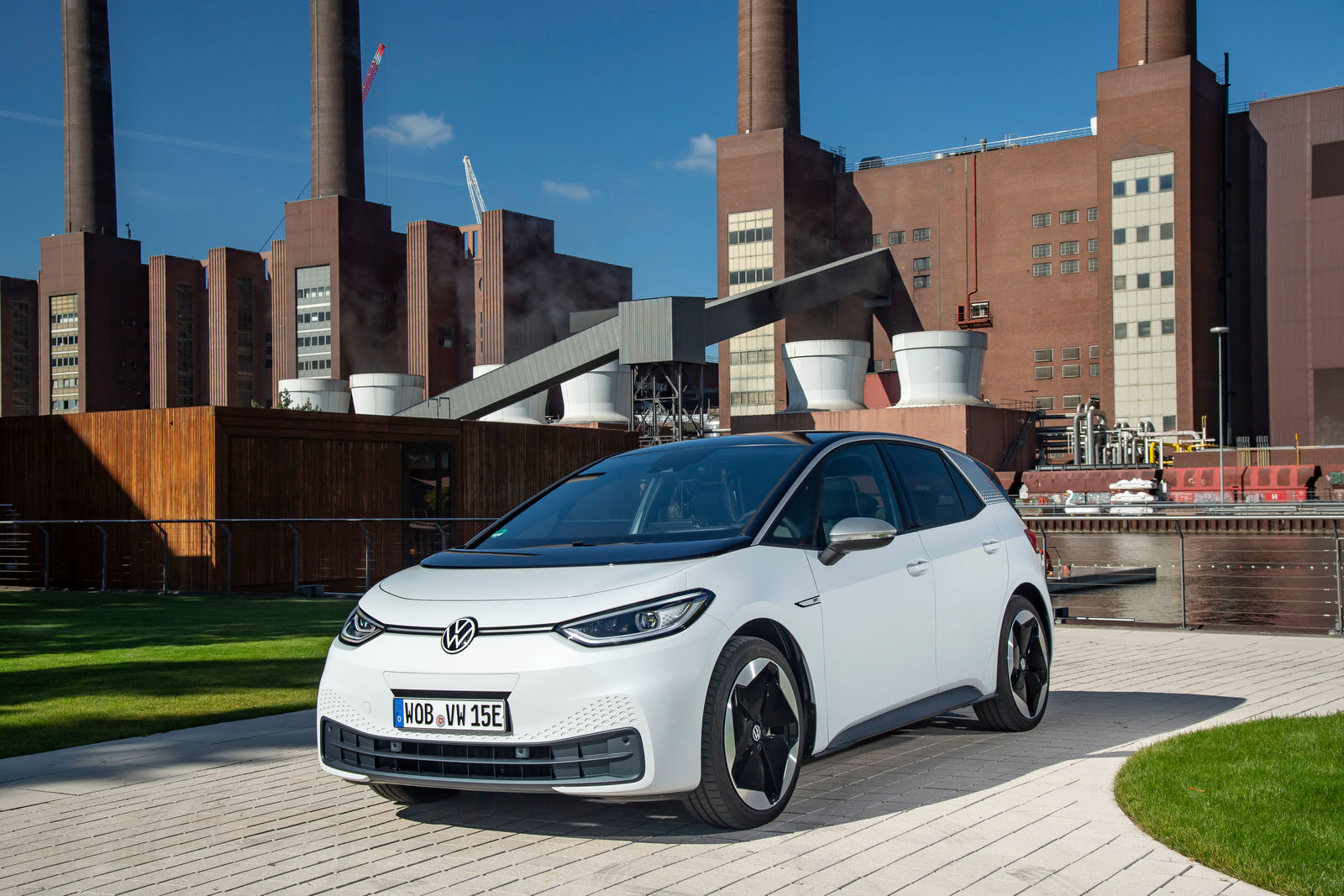 More on the subject: Production 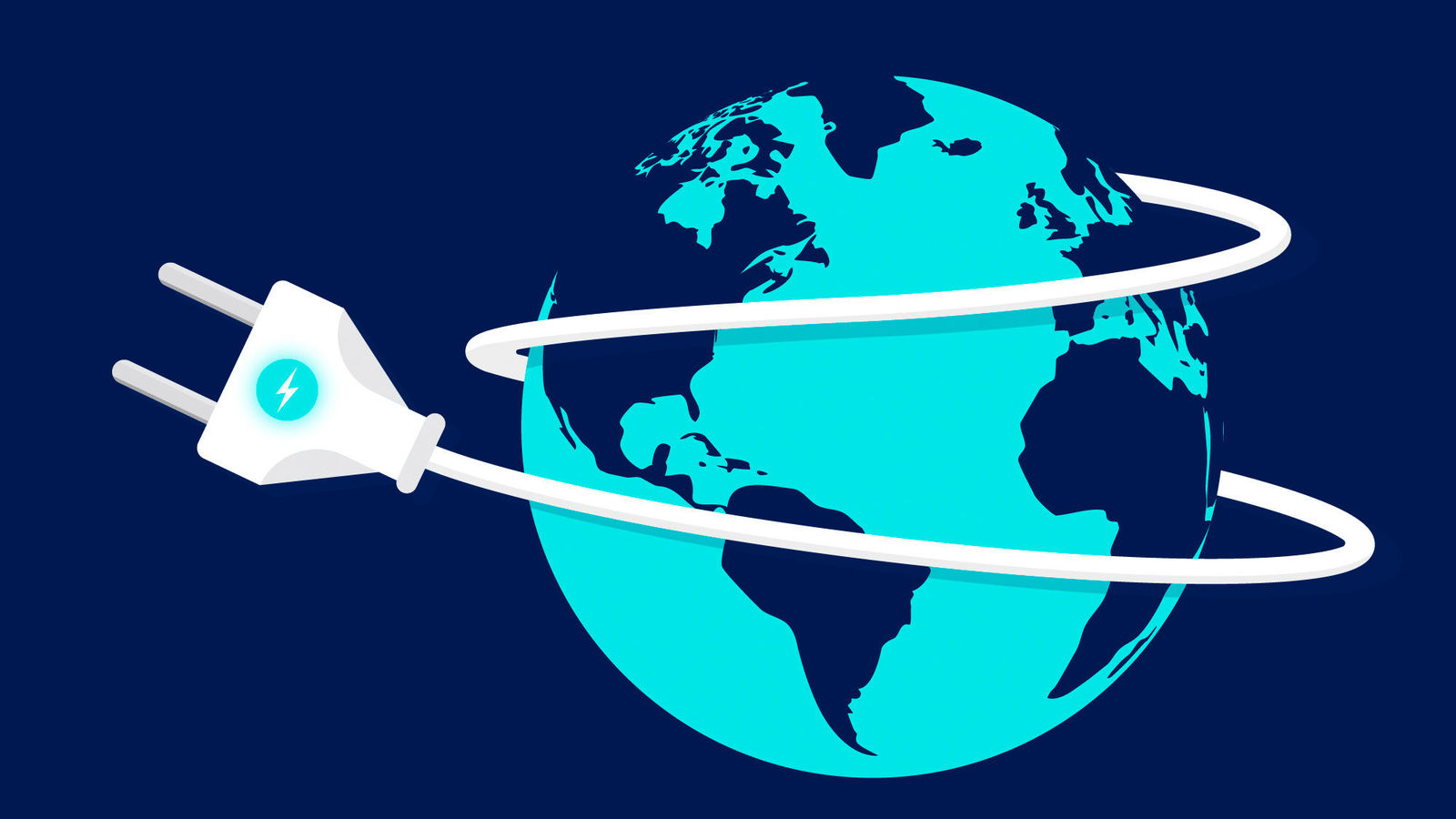 E-car production for the world 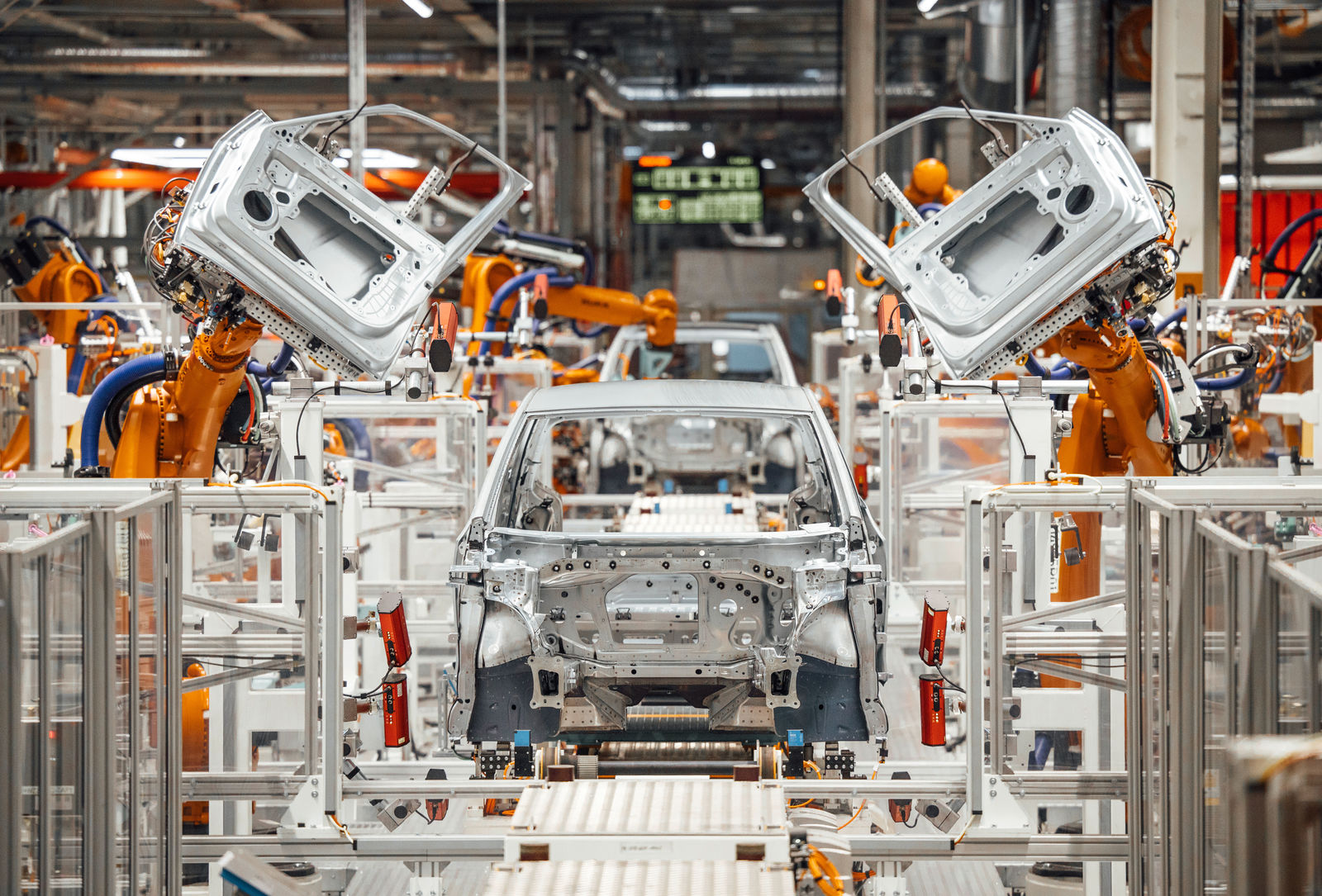 More on the subject: Logistics

More on the subject: The raw materials 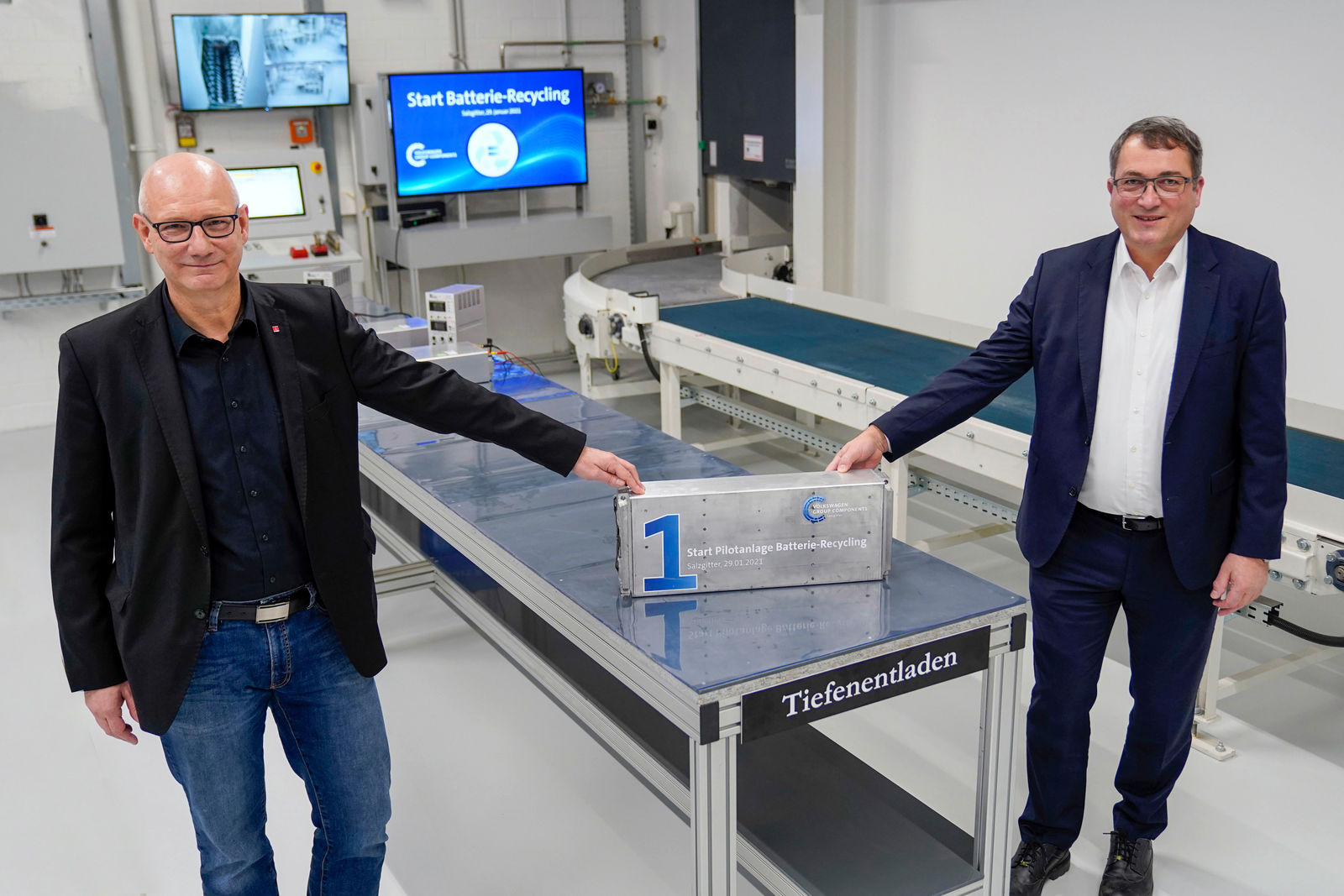 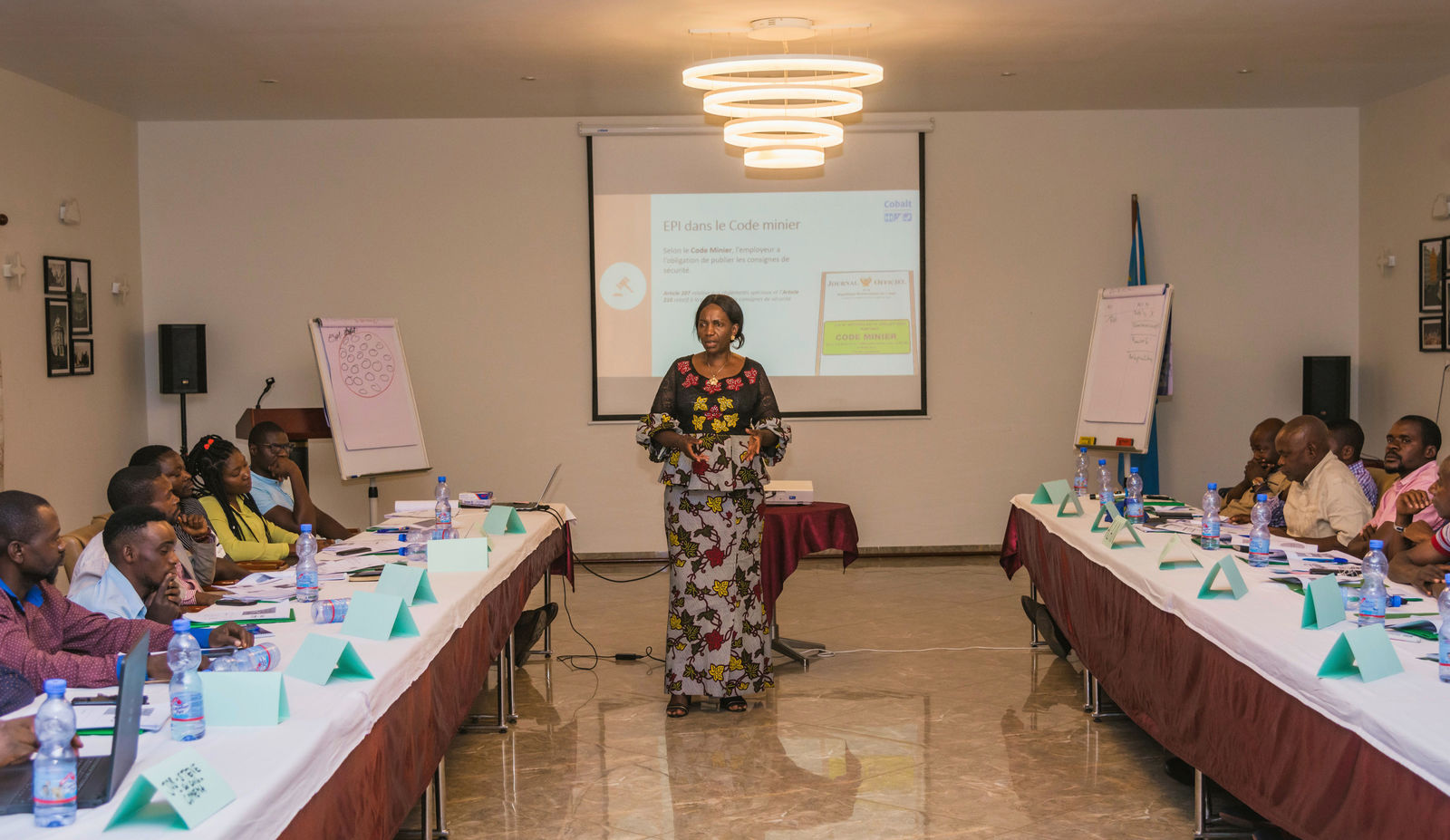 More on the subject: Independent voices 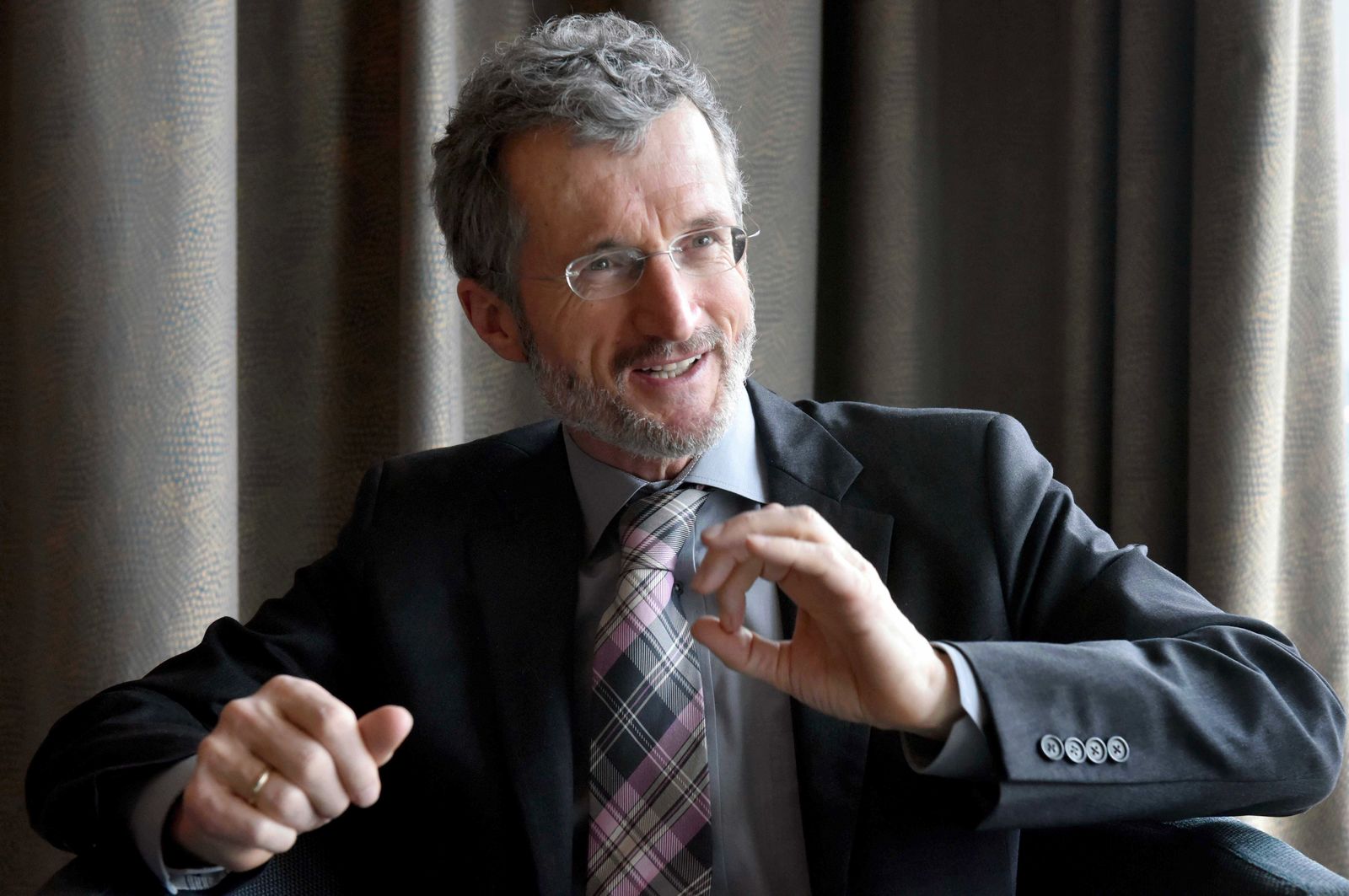 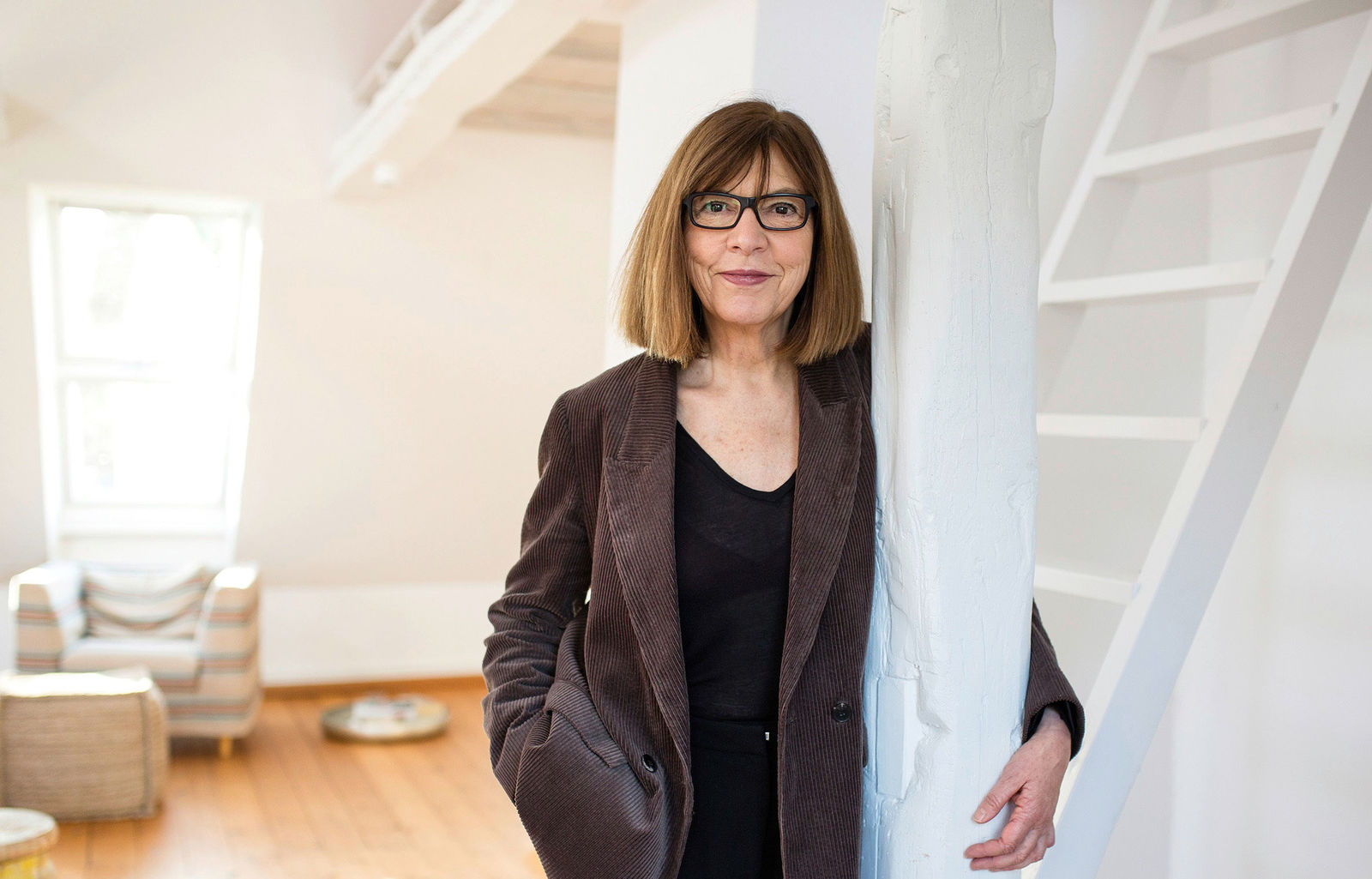 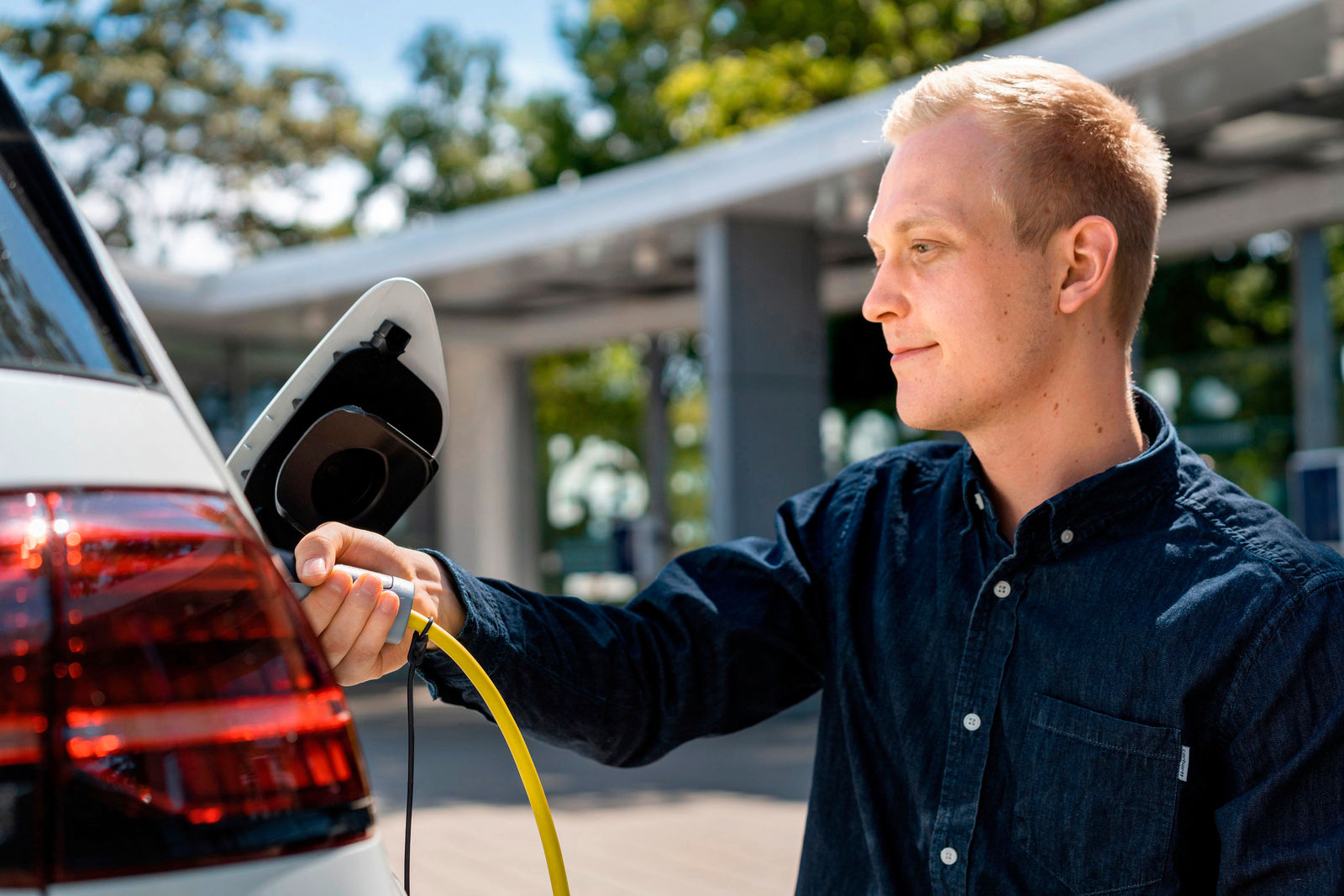 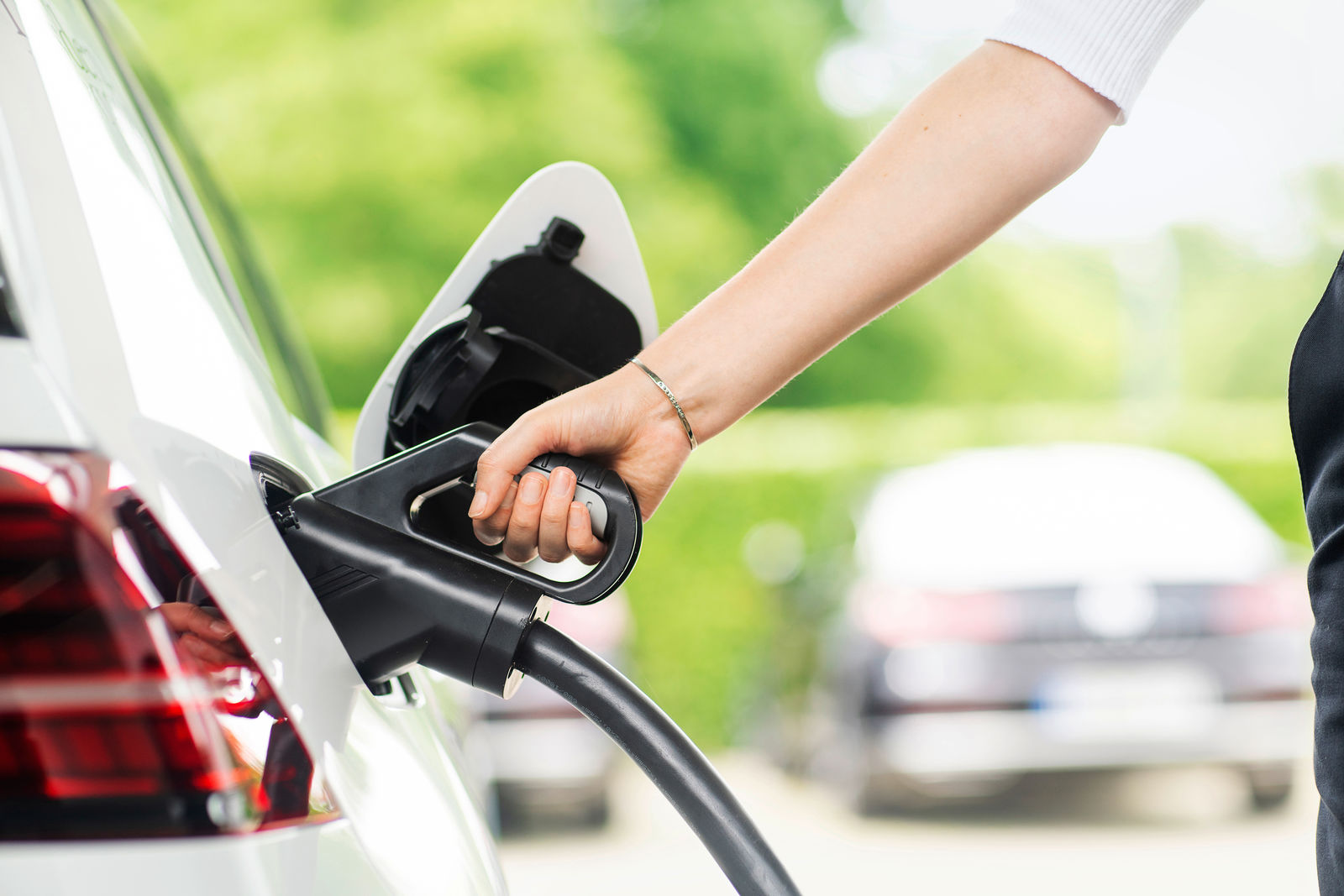