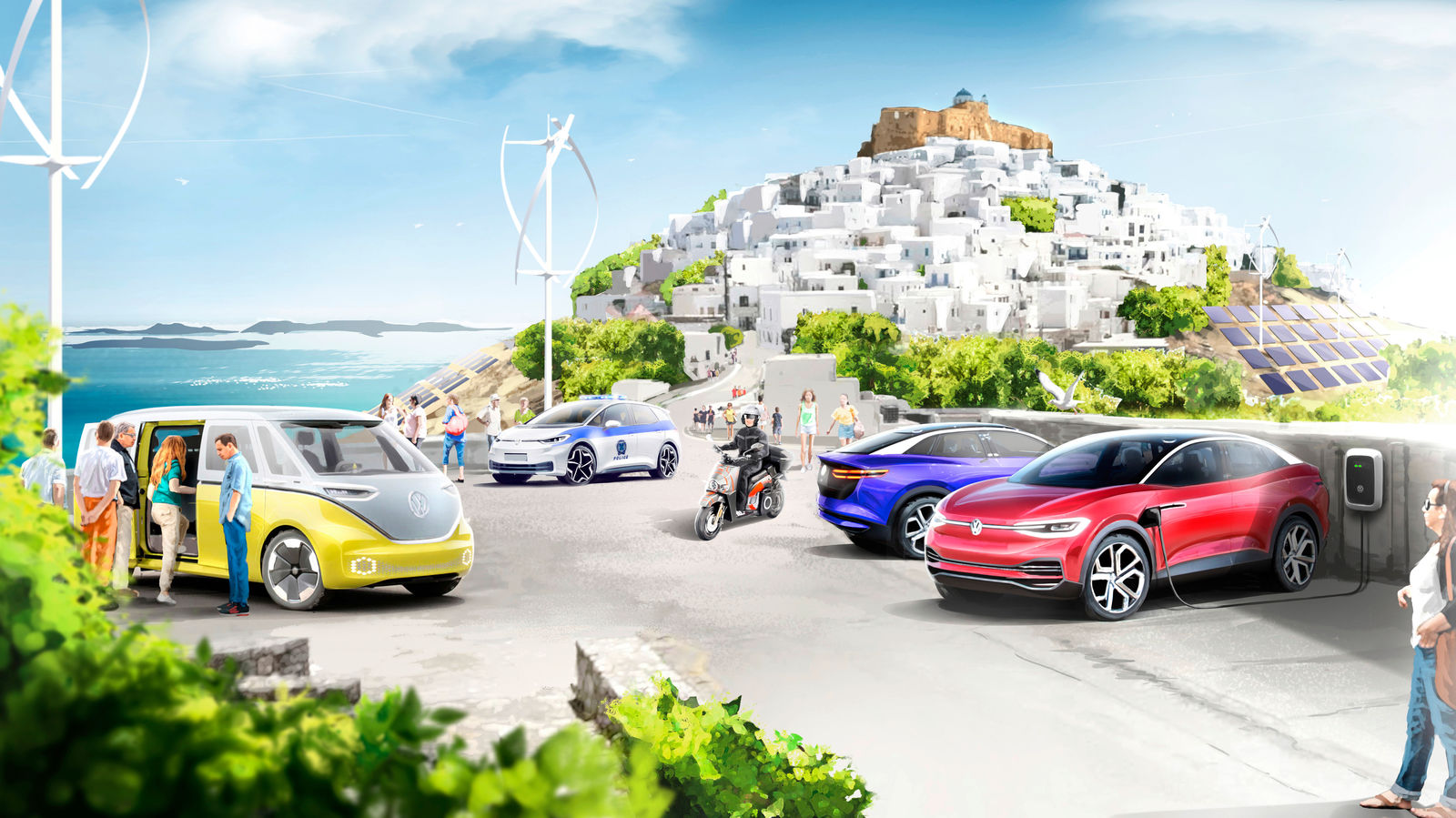 The Greek island of Astypalea.

Astypalea up until now is probably only known to insiders. The small island is located in the Aegean Sea, it belongs to Greece and is especially known for its butterflies. This is likely to change in the future: Astypalea will become a model for smart, emission-free mobility. The island wants to prove that a purely electric transport system is already possible today – without any restrictions on the mobility of its inhabitants. We explain the details.

About 1,300 people live on Astypalea, in addition, more than 70,000 tourists visit the island every year. There are about 1,500 vehicles available for common A to B journeys, to the beach or the mountains – all powered by a combustion engine. E-mobility? So far, no such thing on Astypalea. But that will change radically from next year on. Then Astypalea wants to convert its vehicle fleet to e-vehicles as quickly as possible and could be the first region in the world to achieve completely emission-free traffic. Even Norway, the pioneer of e-mobility, is still far from achieving this.

For this vision the island has joined forces with Volkswagen Group and the Greek government. In the presence of Prime Minister Kyriakos Mitsotakis and Volkswagen CEO Herbert Diess, a Memorandum of Understanding to this effect was signed on November 4, 2020. Volkswagen is providing support, above all with the corresponding e-vehicles and its comprehensive expertise, in the development of a mobility system.

What is planned exactly?

Traffic on Astypalea will be converted to e-mobility as far as possible. This includes the public transport system, local authority vehicles (police, paramedics) and companies as well as the private vehicles of the inhabitants. At the same time, a nationwide network of private and public charging stations will be created. Highlights are the new car sharing and ride sharing services, which will radically modernize public transport on the island. They will replace the old bus network and – unlike the previous bus system – will serve all corners of the island, while being operational all year round. Alongside car sharing e-cars, e-scooters and e-bikes will also be integrated. In total, the number of vehicles on Astypalea is expected to decrease by a third to 1,000, while mobility will be improved.

Where does the electricity come from?

Currently Astypalea gets its electricity almost entirely from diesel generators. In the future, a large part of the electricity demand for households, companies and traffic will be covered by wind and solar power systems, which the Greek government will install on the island. The electric fleet will be powered entirely by green renewable electricity.

When does it begin?

The first e-vehicles are expected to be deployed on Astypalea in the first half of 2021. The first vehicles are expected to be government vehicles, followed closely by the first private vehicles delivered to customers. Incidentally, the private vehicles will be sold through dealerships as normal, with the Greek government supporting the purchase through subsidy programs. Also, in the first half of 2021, the car sharing and ride sharing services will start operating.

Why Astypalea?
Astypalea offers ideal conditions for such a project in many ways. First of all, the island is starting virtually from scratch, and is thus making a complete transformation in terms of mobility. Secondly, it offers a clearly defined and closed area without limiting factors that cannot be influenced. The island is also just the right size to test transport systems efficiently. And finally, the people on Astypalea were very much convinced of the idea right from the start.

Which Volkswagen Group brands are involved?

The Volkswagen Group is bringing the entire range of its future technologies to Astypalea, drawing on the broad expertise of its brands. The Volkswagen brand provides the cars for the project. In addition to the e-up!, this includes in particular the new ID.3 and ID.4 models. Volkswagen Commercial Vehicles contributes the commercial vehicles for public authorities and companies, among others. The e-scooter comes from SEAT. The new mobility services will be implemented by the Volkswagen subsidiary UMI Urban Mobility International, which also operates the Europe-wide car sharing service “We Share”. The charging infrastructure will be set up by Elli, Volkswagen’s charging company. 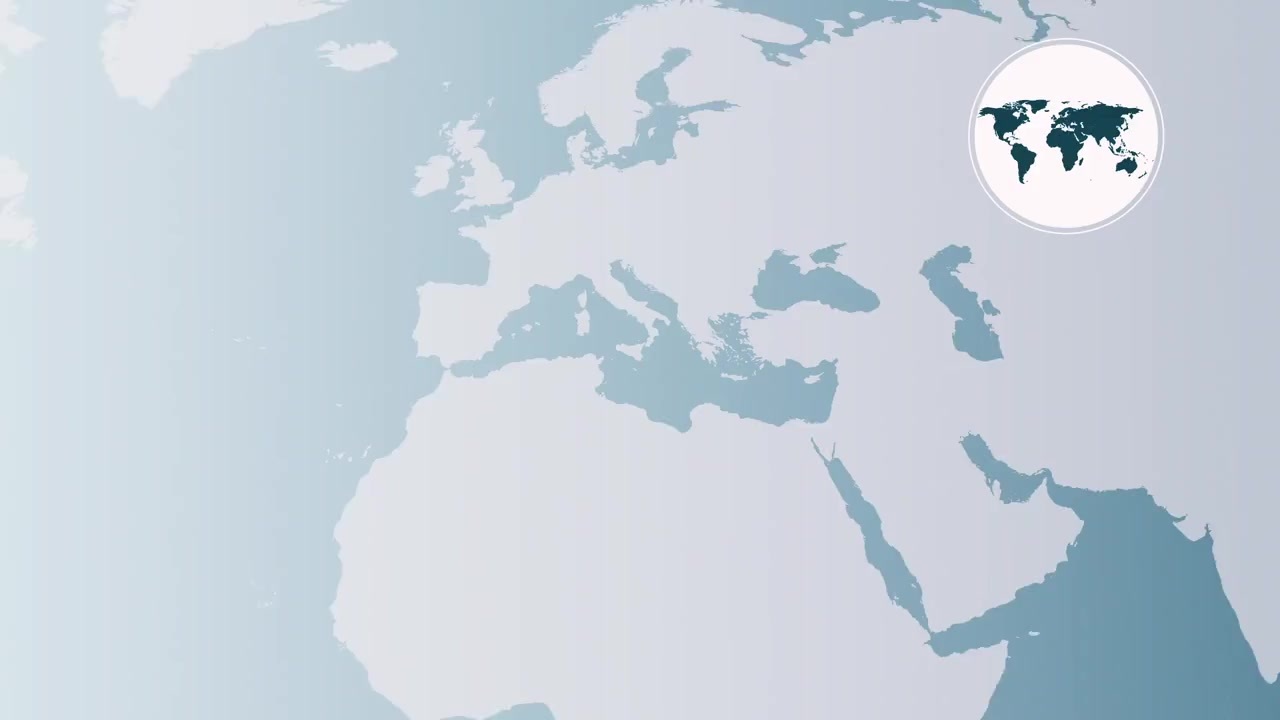 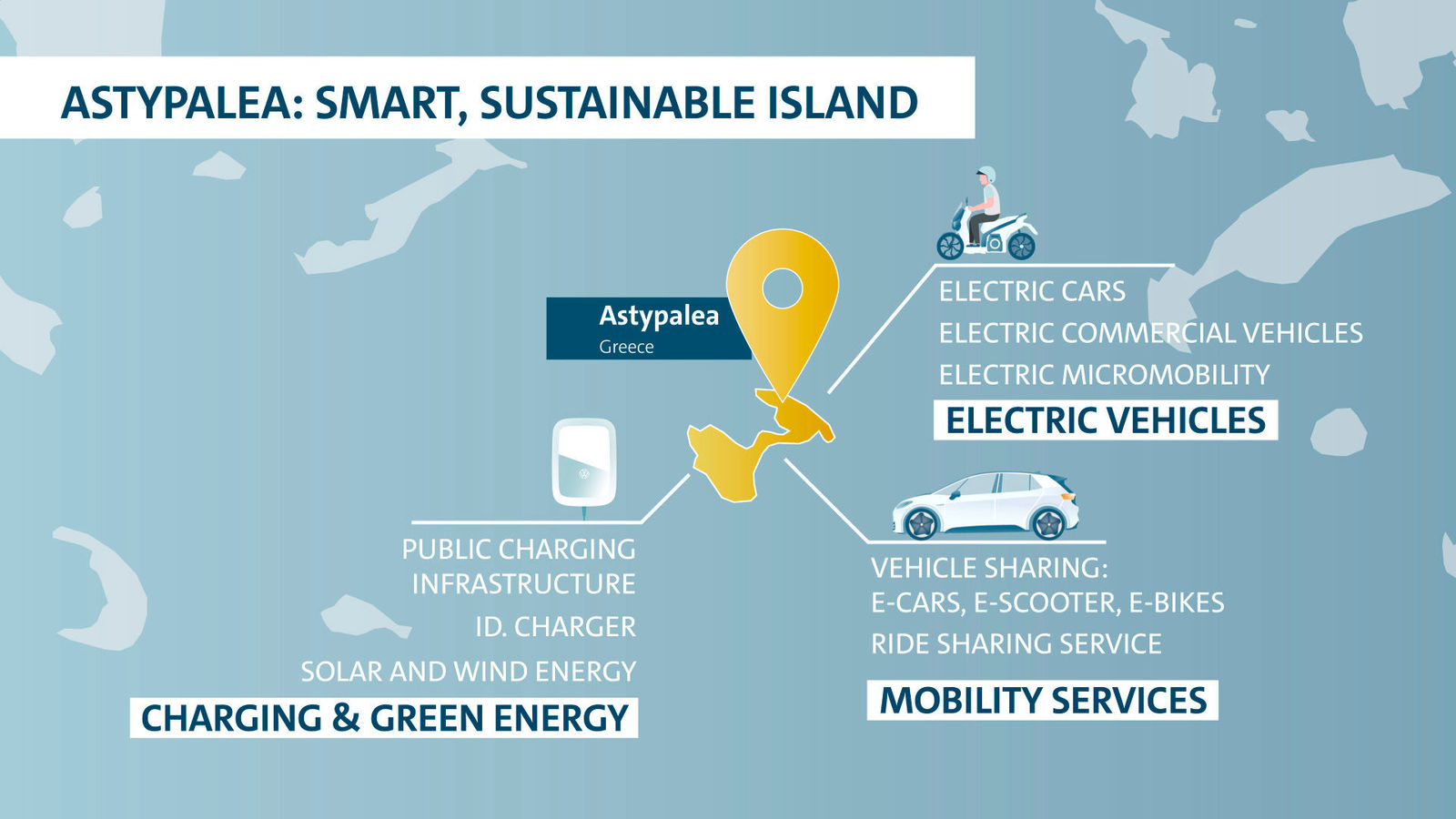 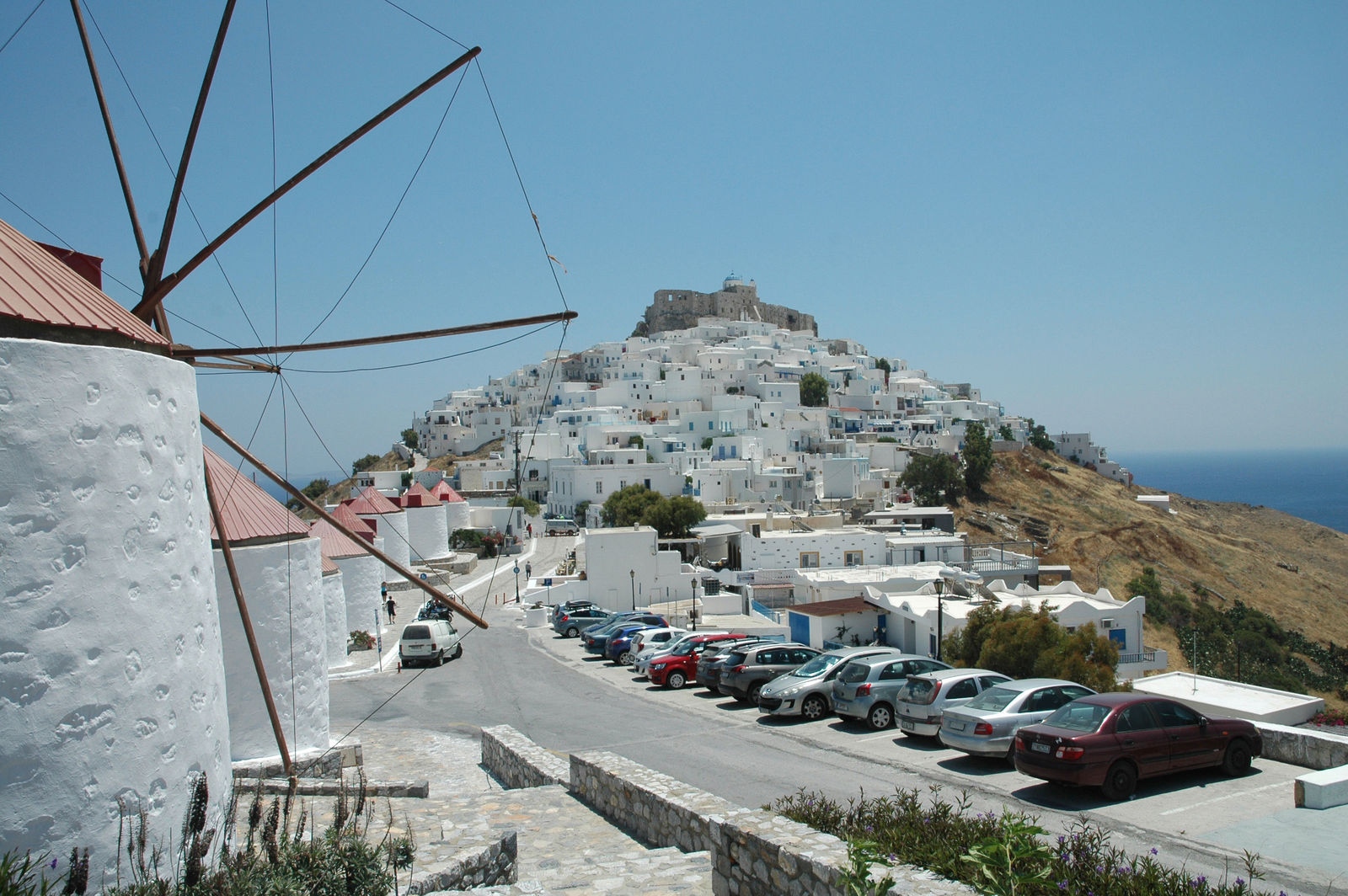 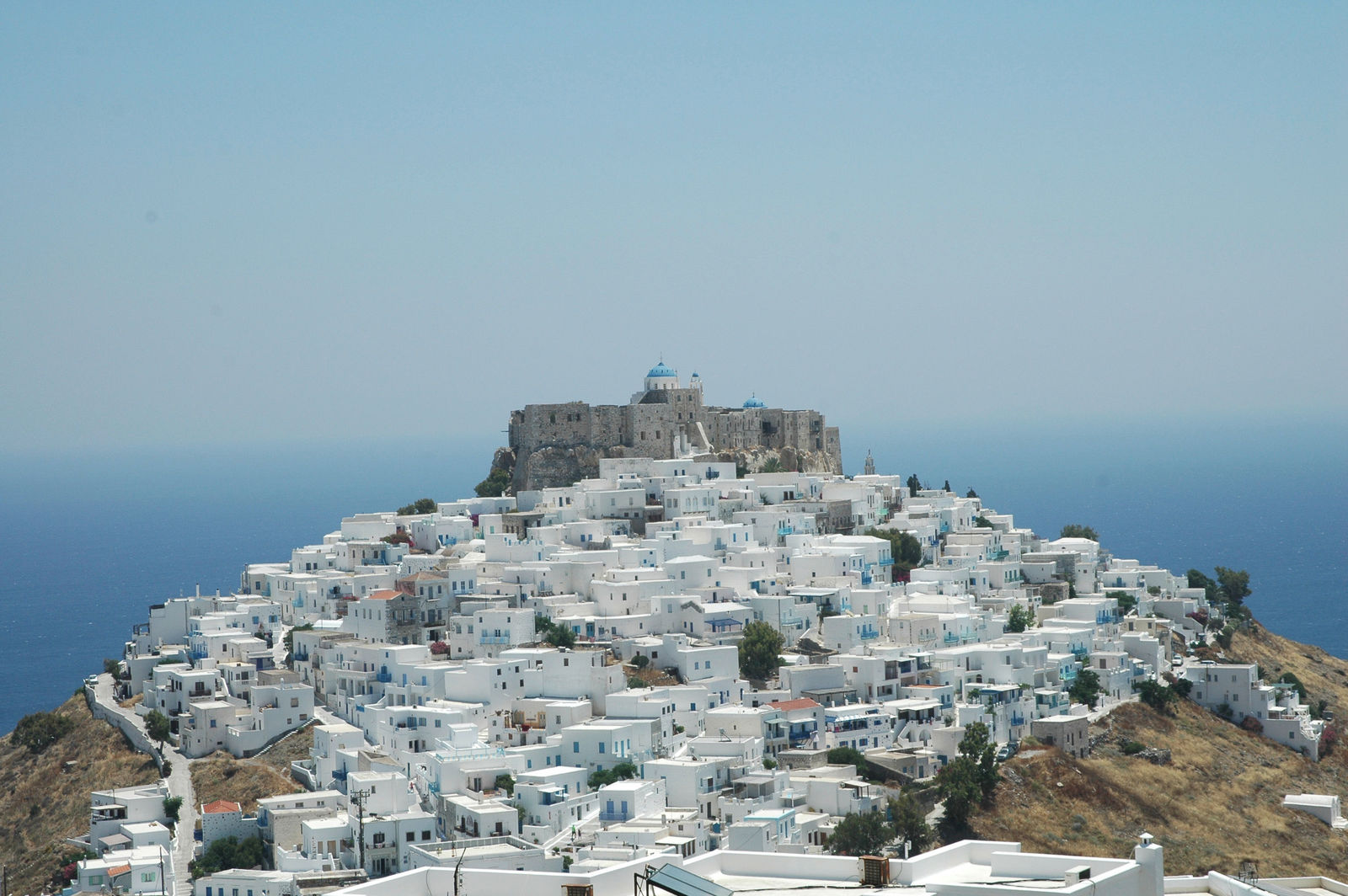