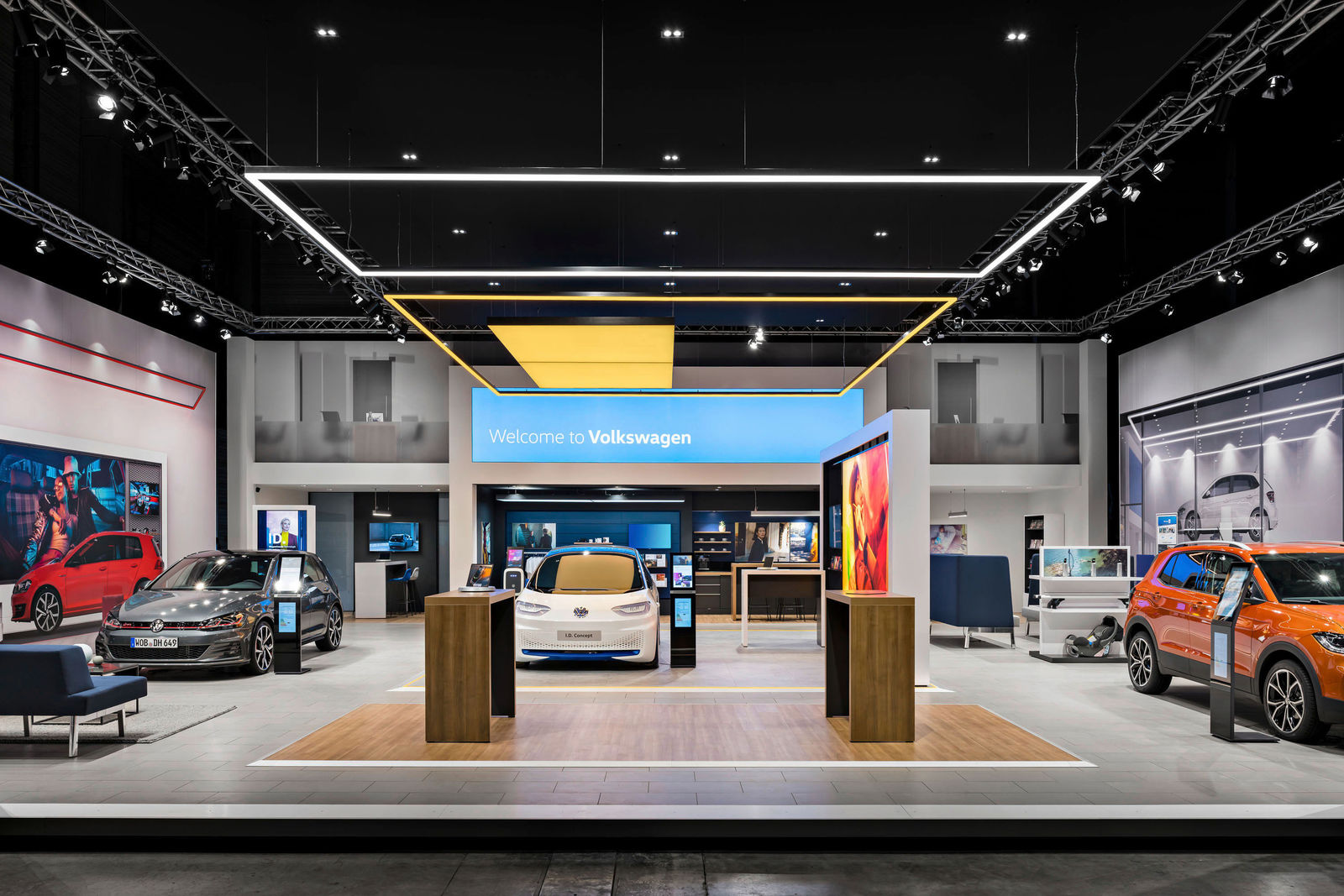 The Volkswagen Passenger Cars brand is present in more than 150 markets worldwide and produces vehicles at more than 30 locations in 13 countries. Volkswagen delivered around 4.9 million vehicles in 2021. These include bestsellers such as the Golf, Tiguan, Jetta or Passat as well as the fully electric successful models ID.3 and ID.4. Around 184,000 people currently work at Volkswagen worldwide. In addition, there are more than 10,000 trading companies and service partners with 86,000 employees. With its ACCELERATE strategy, Volkswagen is consistently advancing its further development into a software-oriented mobility provider. 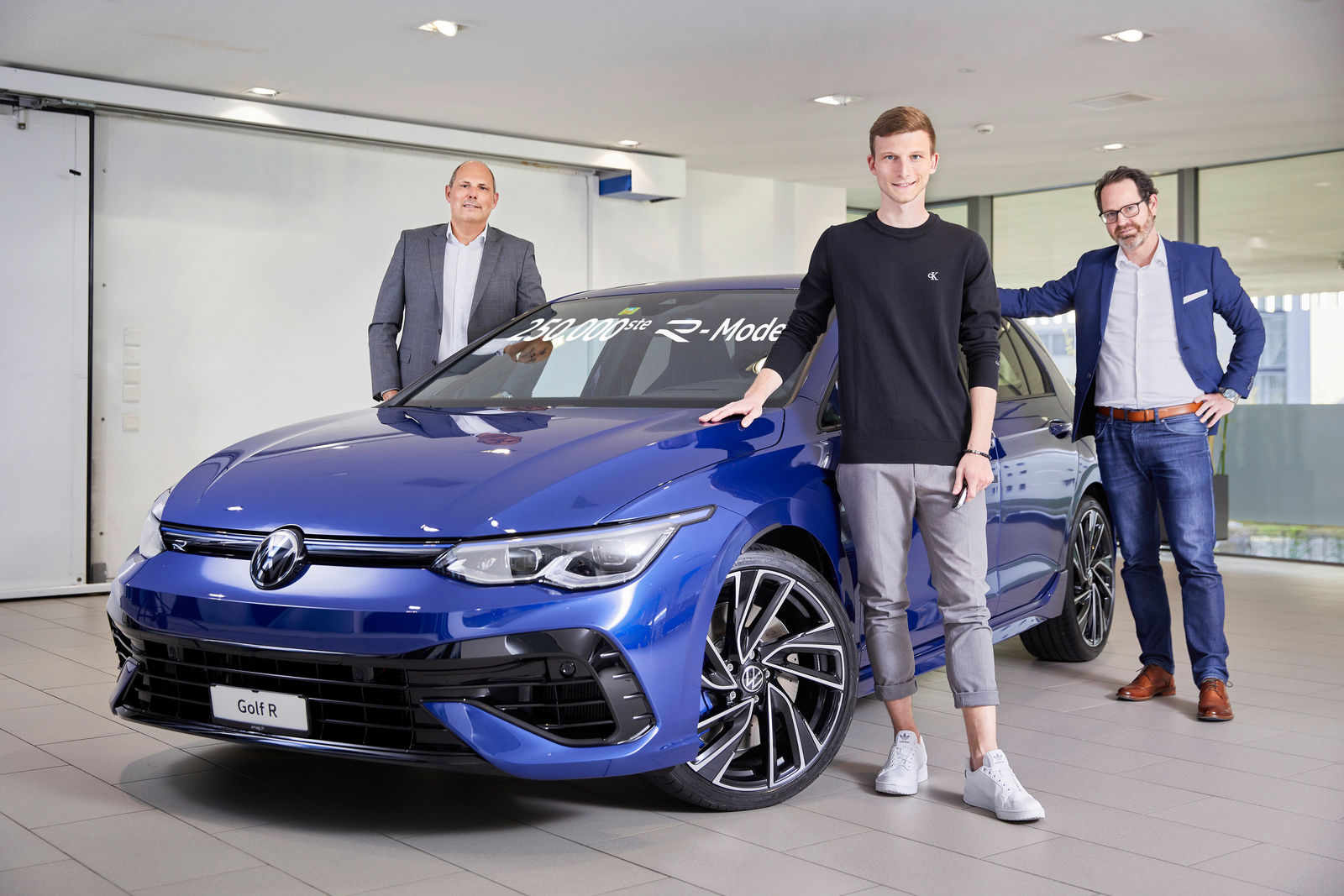 It all began in 2002 with the Golf R32. Volkswagen R has been exciting its global community of fans with the Volkswagen brand’s most sporty and emotional models ever since.
Read on 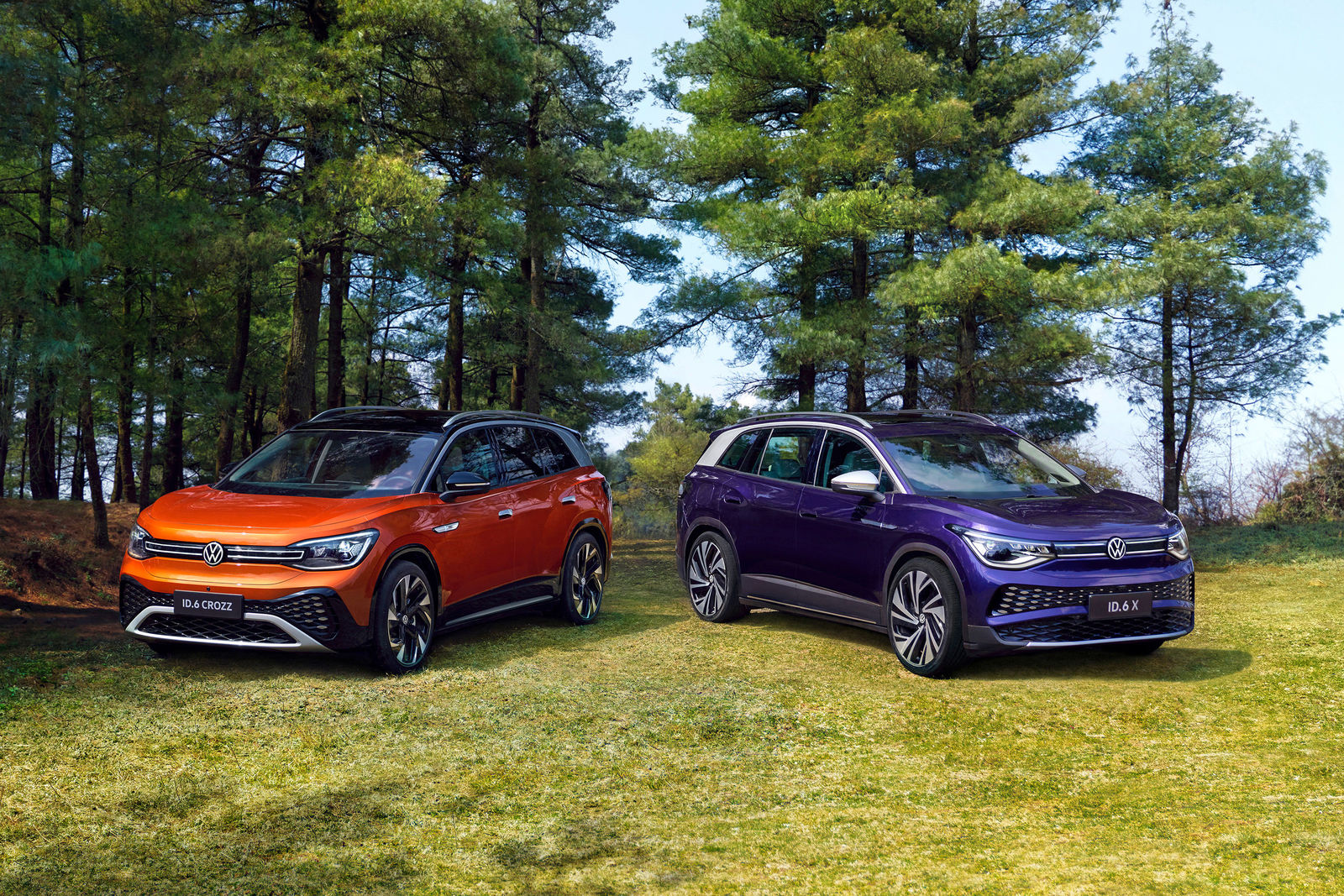 China plays an essential role in the transformation towards the electrification and digitisation of the automotive industry worldwide, and in the achievement of Volkswagen’s core goals. We speak to Olaf Gutowski, Vice President Sales, Marketing and After-Sales of the Volkswagen China Passenger Cars Brand to analyse why, and what role the ID.6 will play in this.
Read on 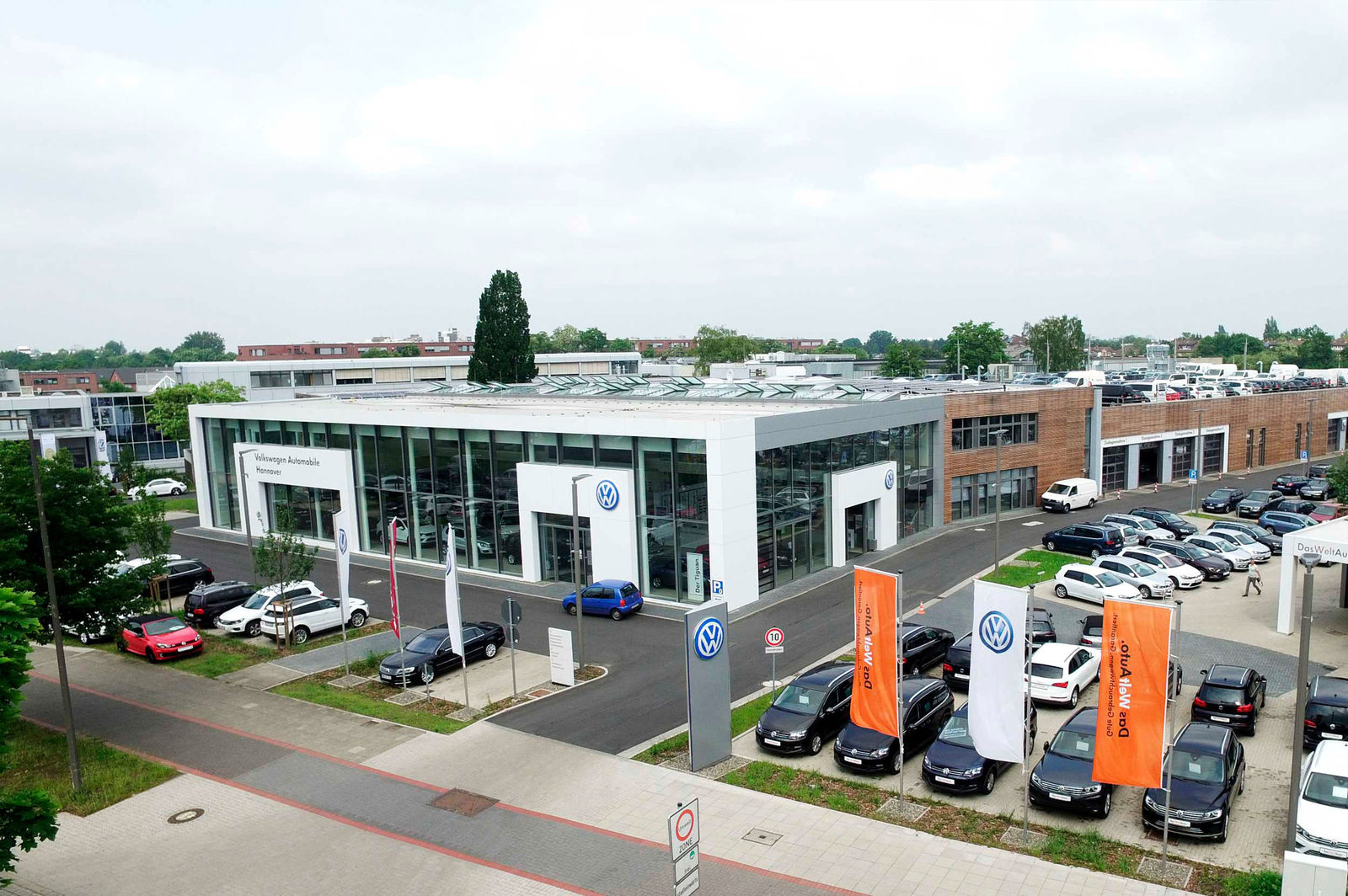 Reducing energy consumption and CO₂ emissions across all dealerships – that is the goal of Volkswagen Group Retail Germany (VGRD GmbH). By 2025, the dealership organization’s CO₂ emissions are to be reduced by 25 percent relative to 2014 levels.
Read on 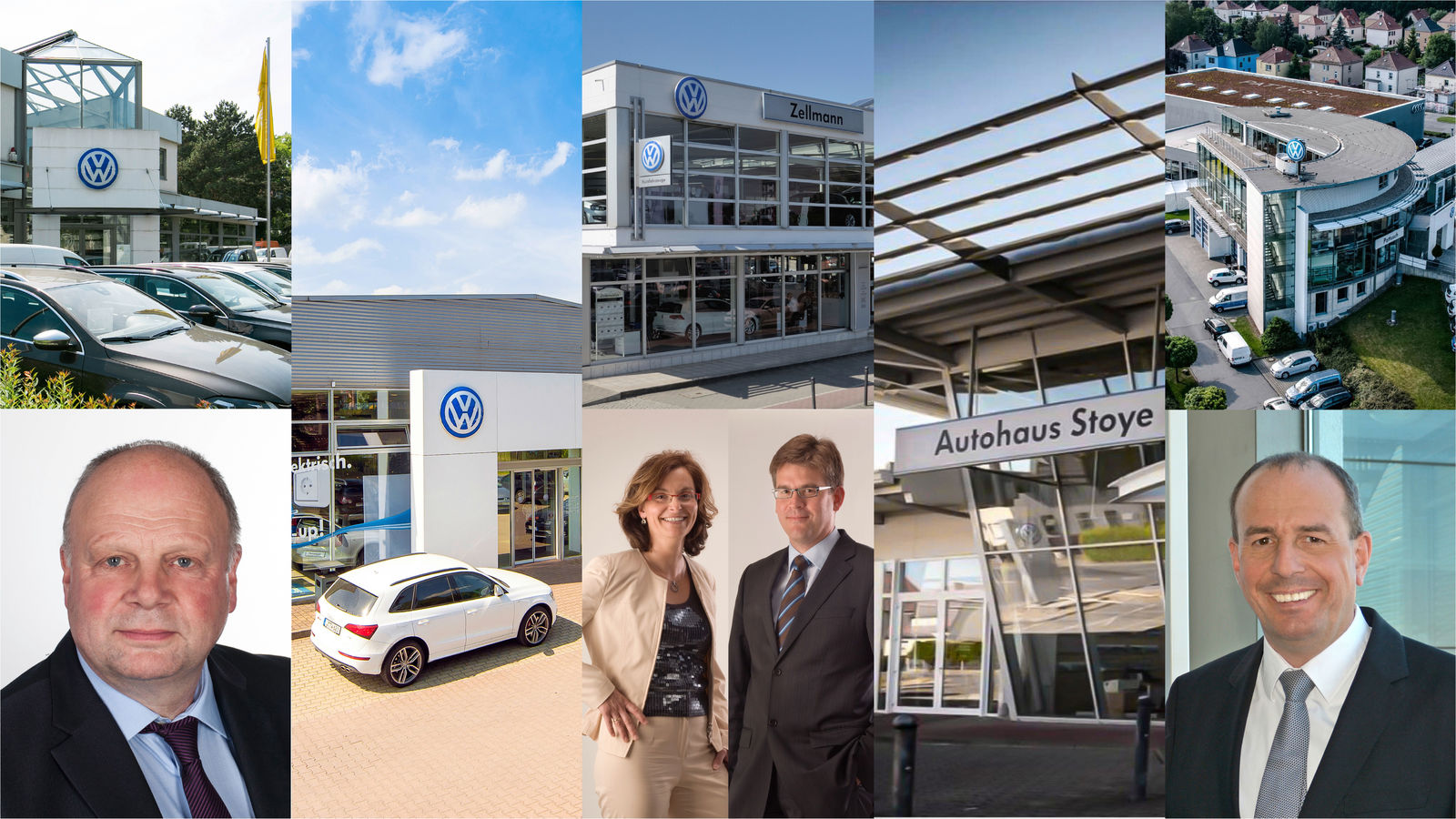 Thirty years after the German reunification came down, Volkswagen is positioned very well in the states of eastern Germany. The reason for this is dealers who have strengthened the Group’s brands for decades. Five examples:
Read on 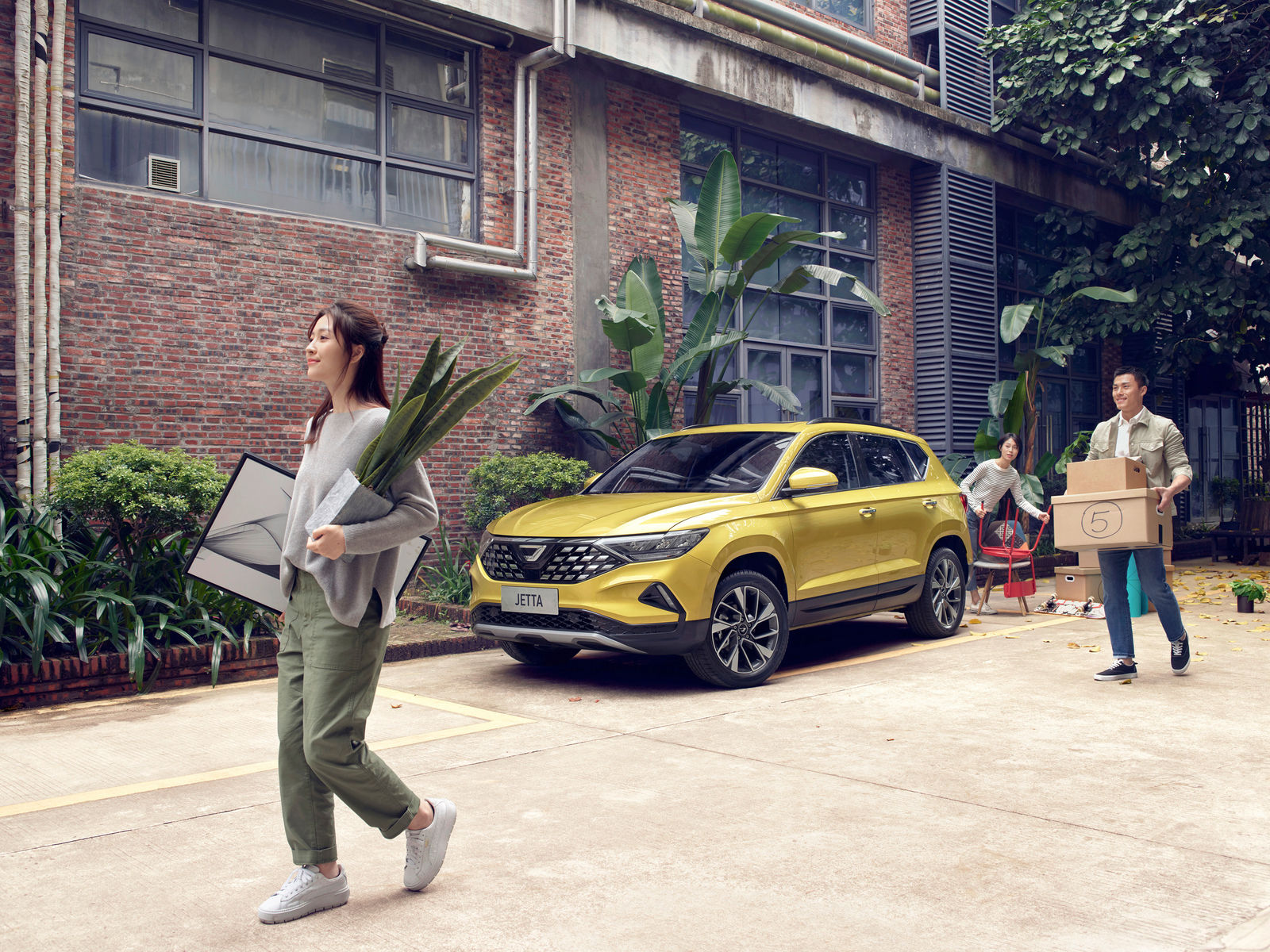 "Enormous potential in the entry-level segment" 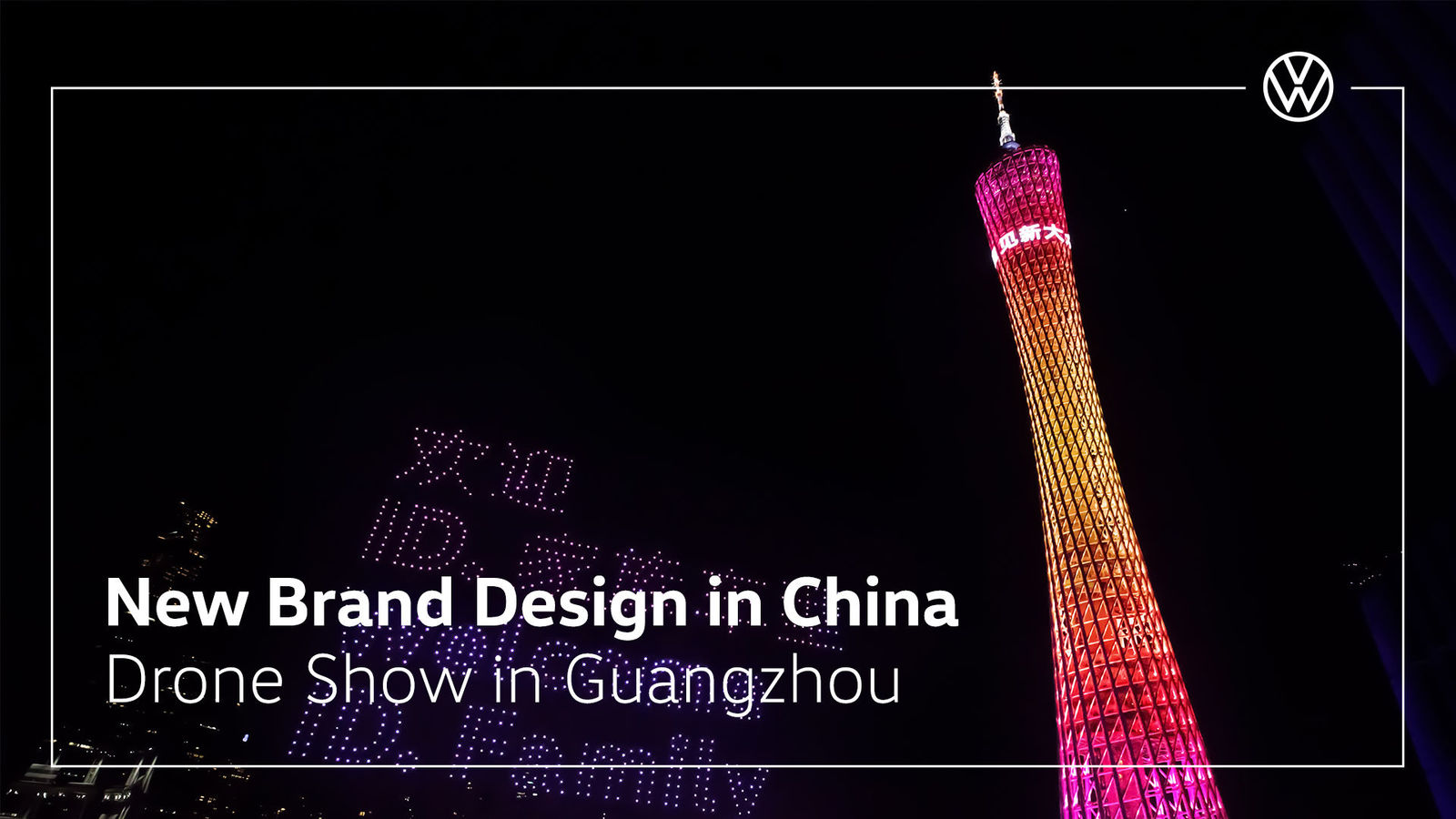 That's what "New Volkswagen" is all about

"New Volkswagen" celebrates its premiere in China with a spectacular drone show in Guangzhou. We answer the most important questions and show a video with the head of design explaining the new logo.
Read on 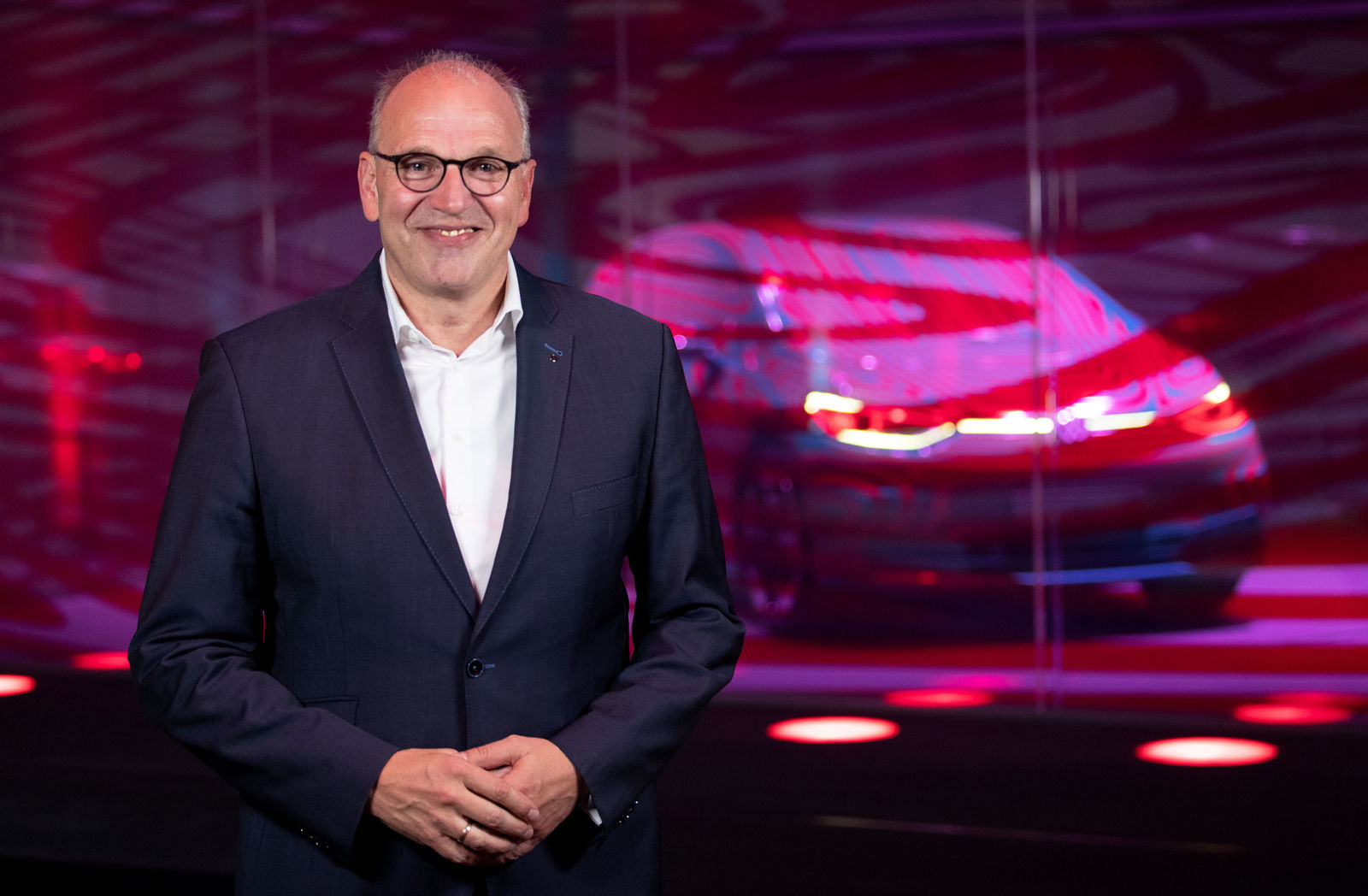 “The ID.3 comes at precisely the right time”

Shortly before the IAA, the target has been reached: More than 30,000 customers have reserved a production slot for the Volkswagen ID.3. Jürgen Stackmann, Member of the Board of Management for Sales, Marketing and After Sales with Volkswagen, talks about the dawn of the era of e-mobility.
Read on 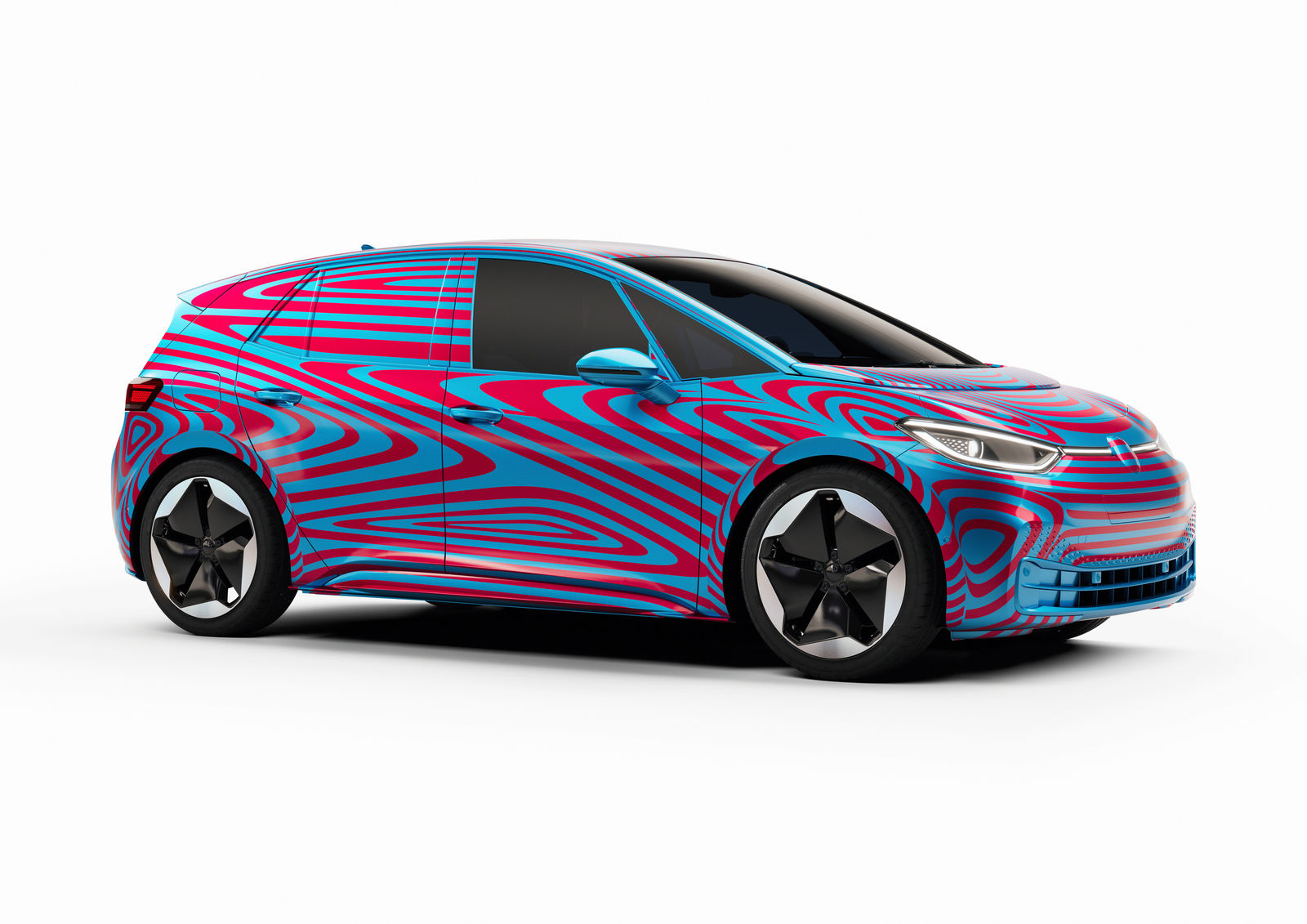 Jürgen Stackmann, Sales and Marketing board member for Volkswagen Passenger Cars, on perceptible changes at Volkswagen, why he stands up for the brand and what he is most looking forward at the IAA in September. The interview:
Read on 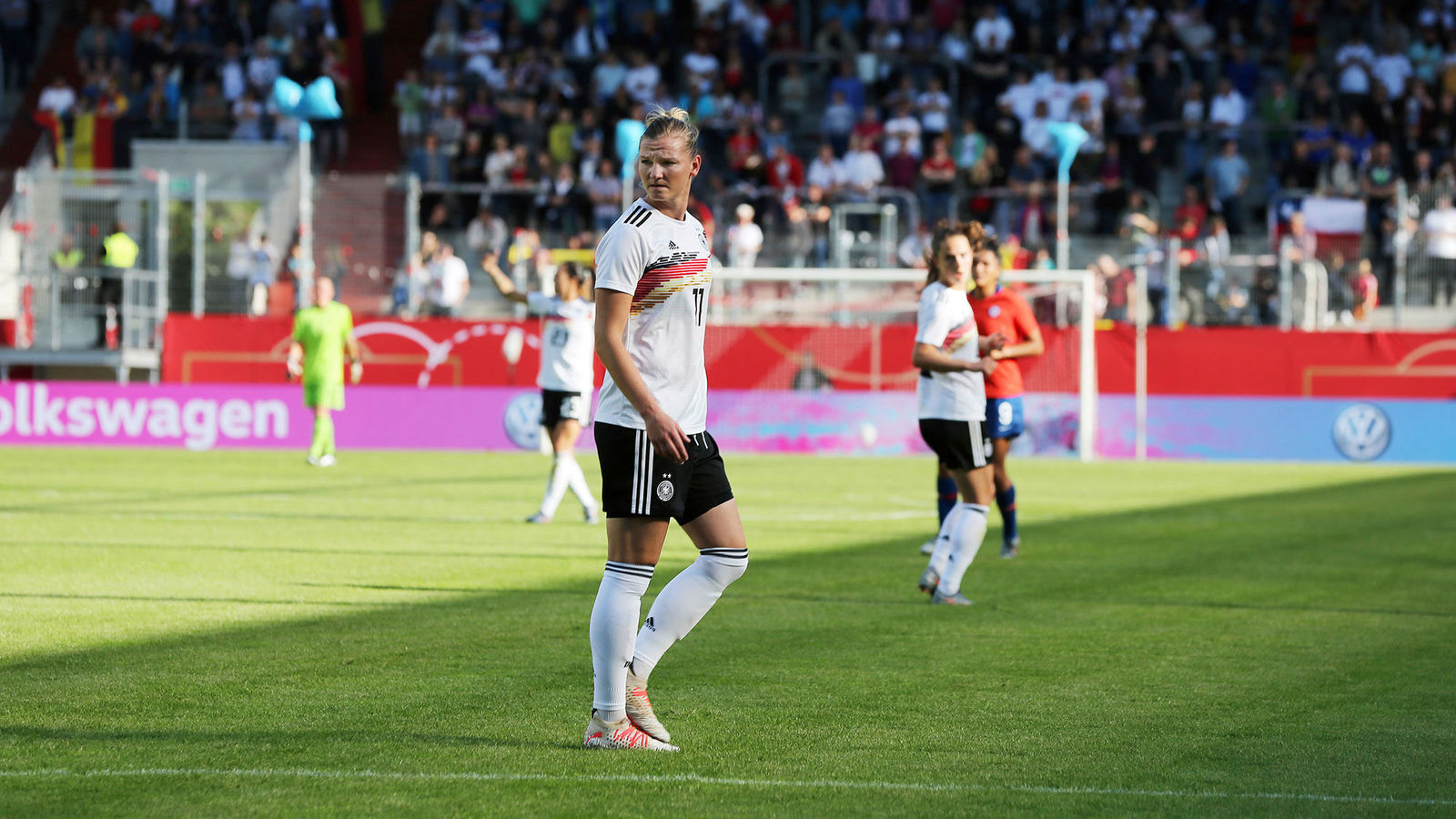 Attack with a ponytail

As the World Cup in France kicks-off, women's football is now more prominent than ever. Top players like Alexandra Popp confidently demand the recognition they deserve for their sport.
Read on