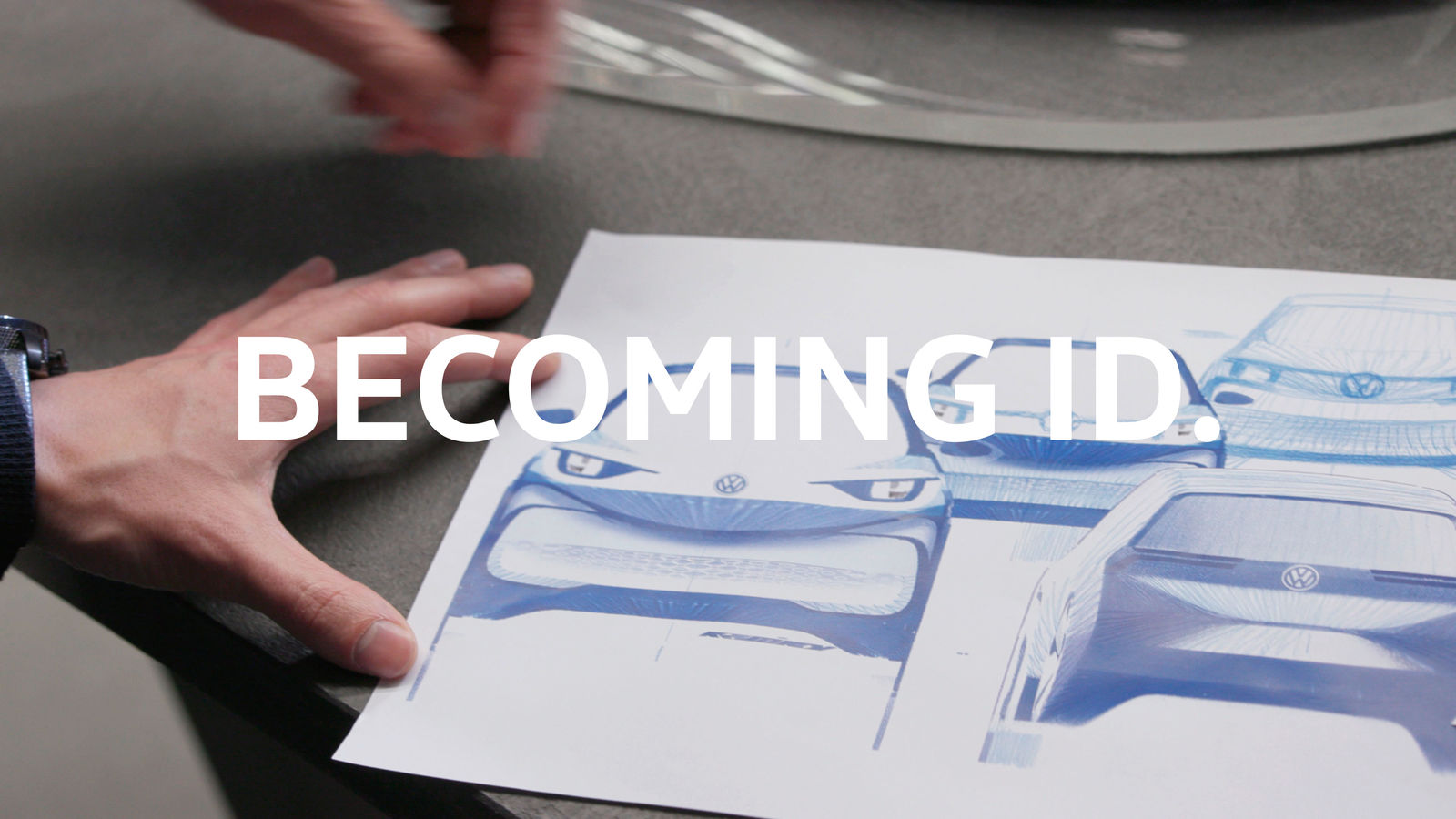 The YouTube series “Becoming ID.” received the Gold award at the international Telly Awards in the “Branded Content - Campaign Branding” category. In addition to the cinematic implementation, the fact that the series offered an unusually intensive look behind the scenes of the history of the creation of the ID.3 and thus a completely new generation of vehicles was also recognized.

The Telly Awards were first presented in 1979 in New York City. The best films from the fields of television and the Internet are honored. Last year alone, there were over 12,000 applications from around the world. The jury consists of over 200 experts from the fields of film and advertising.

The gold award for "Becoming ID." is remarkable because it is the first pure YouTube series with insights into the complete development of a new generation of vehicles. The ID.3 is the first car based on Volkswagen's modular electric drive matrix (MEB), which has been developed from scratch over the past four years.

In the series, the people who stand behind this gigantic project and who want to help shape Volkswagen's path to becoming a provider of emission-free mobility have their say. The viewers experience the challenges, personal experiences and moments of success of the protagonists up close - from the first idea, the first sketches and the complete development to the start of pre-booking for the ID.3 1st.

“Becoming ID.” was produced by HONEST International from Berlin on behalf of Volkswagen. All episodes of the now award-winning series can be found here: