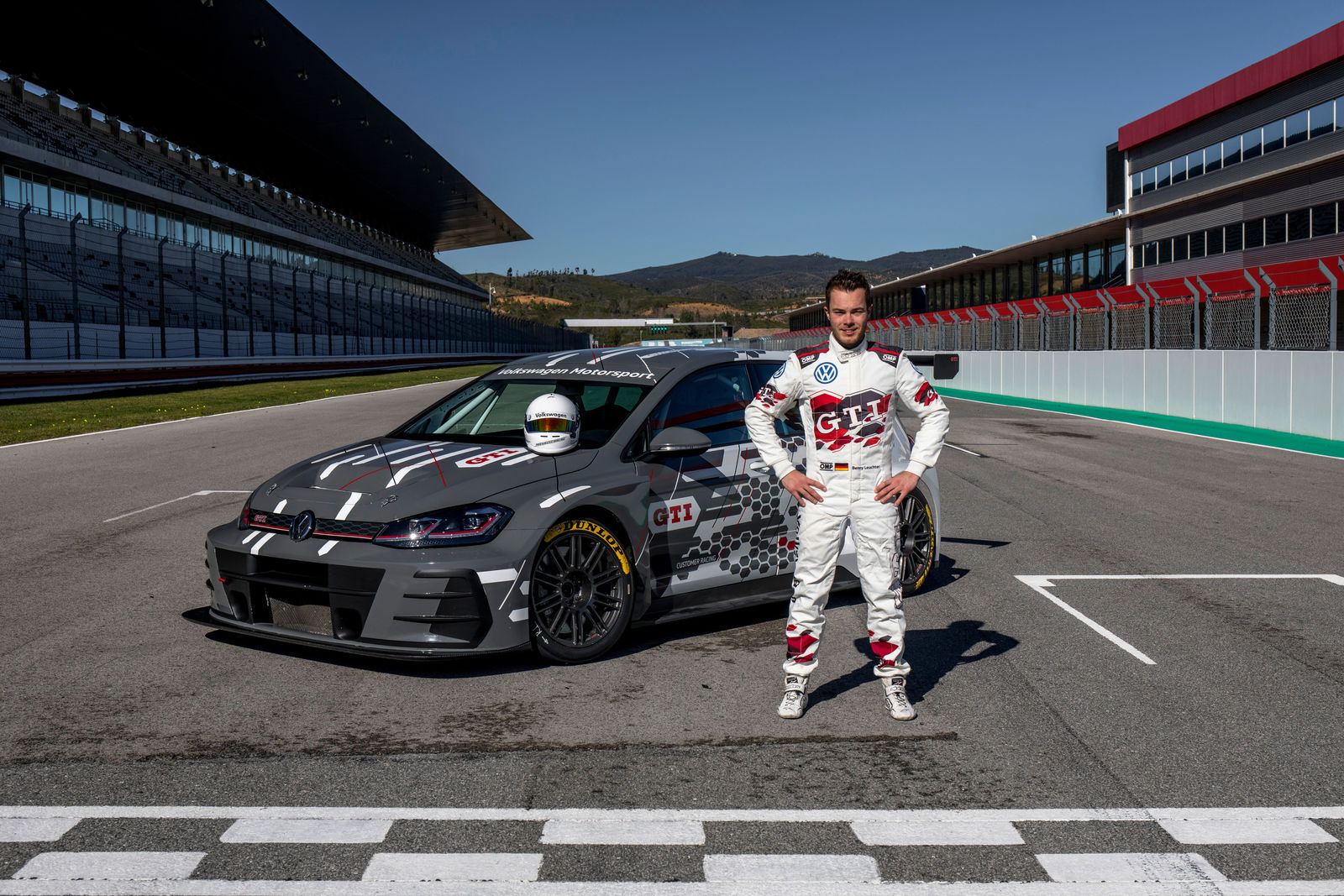 The driver quartet of Volkswagen and Sébastien Loeb Racing for the FIA World Touring Car Cup (WTCR) is complete: Benjamin Leuchter (D) moves from ADAC TCR Germany to the pinnacle of touring car racing and will compete in the Golf GTI TCR alongside his team-mates Mehdi Bennani (MA), Rob Huff (GB) and Johan Kristoffersson (S). Sébastien Loeb Racing will field four cars supported by Volkswagen for the first time in 2019.

“I am delighted that we were able to get Benjamin Leuchter to move to the WTCR,” said Sven Smeets, Volkswagen Motorsport Director. “Benny has been part of the Volkswagen family for years and was involved in the development of the Golf GTI TCR right from the start. His results speak for themselves and he did a fantastic job during the testing – both on the track and in collaboration with the engineers. We have lined up a strong international quartet of drivers for WTCR 2019 and it goes without saying that we want to be up there at the front of the pack with this team.”

Leuchter is ecstatic to be taking on the challenge. “The World Cup is a childhood dream come true for me,” said the 31-year-old from Duisburg. “I am delighted to be given the seat with Volkswagen in the WTCR and will give everything to represent the German colours in a worthy manner. I’m only familiar with two of the ten tracks on the calendar, but I’m a fast learner and will do my very best to be successful.”

In addition to his involvement as a driver, Leuchter is already a brand ambassador and motorsport representative for Volkswagen, as an instructor in the Volkswagen Driving Experience team, and has been familiar with the Golf GTI TCR since day one. “I was involved in the development programme in 2015, and since then I have competed in numerous races and taken part in every winter test for further development,” said Leuchter. 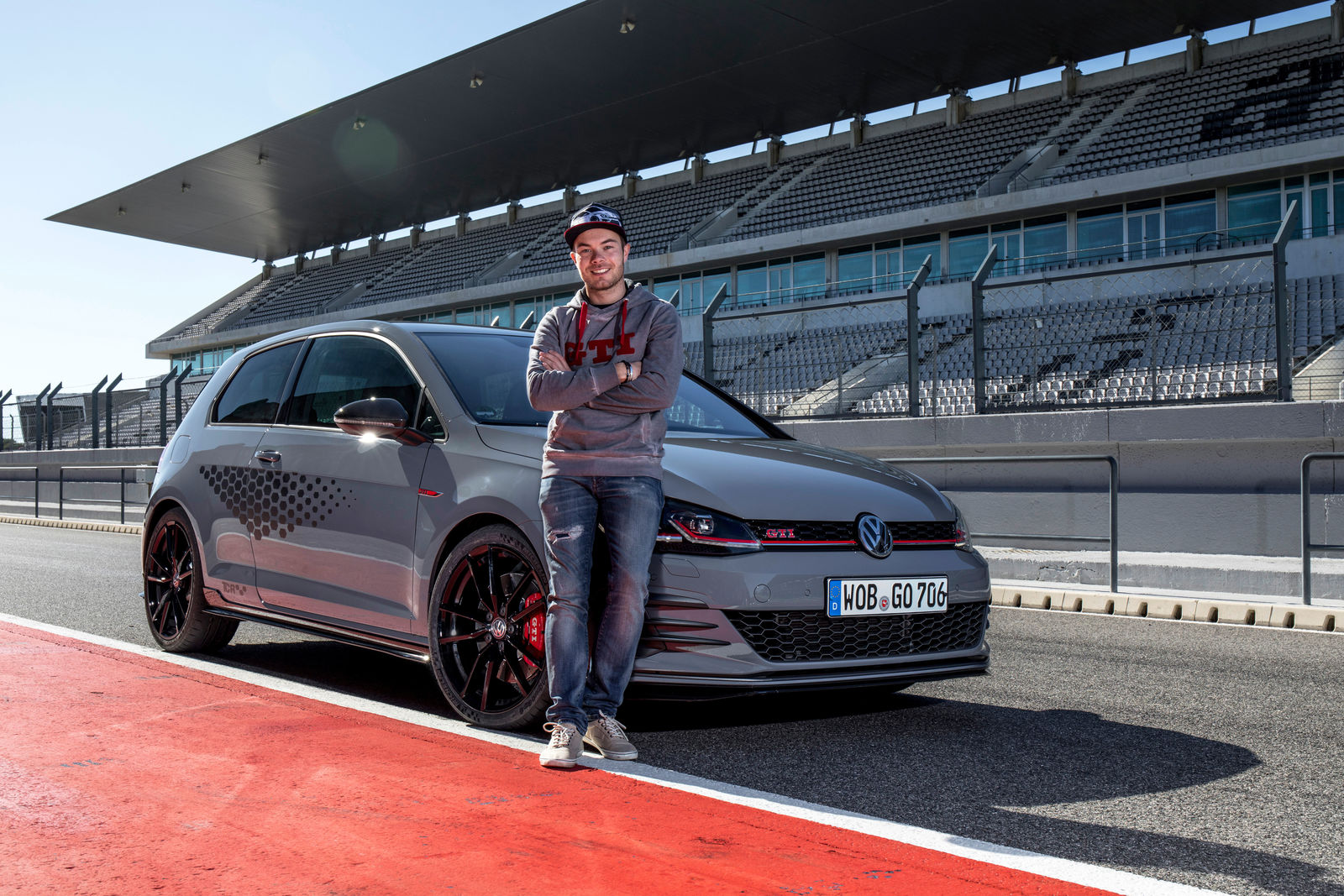 Many of his motorsport successes are closely linked with Volkswagen: in the 2016 ADAC TCR Germany, Leuchter finished in fifth place overall in the Golf GTI TCR, which made him the top-ranked Volkswagen driver. In the same year, he set a new lap record for front-wheel-drive production vehicles at the Nürburgring-Nordschleife in the Golf GTI Clubsport S.

In 2017, Leuchter won the TCR class of the VLN Endurance Championship and at the Nürburgring 24 Hours. Last season, he finished in eighth place overall, once again making him the highest-placed Volkswagen driver in ADAC TCR Germany. Leuchter also showed just what he is capable of in winning the TCE category and taking victory in the TCR class at the Dubai 24 Hour Race.