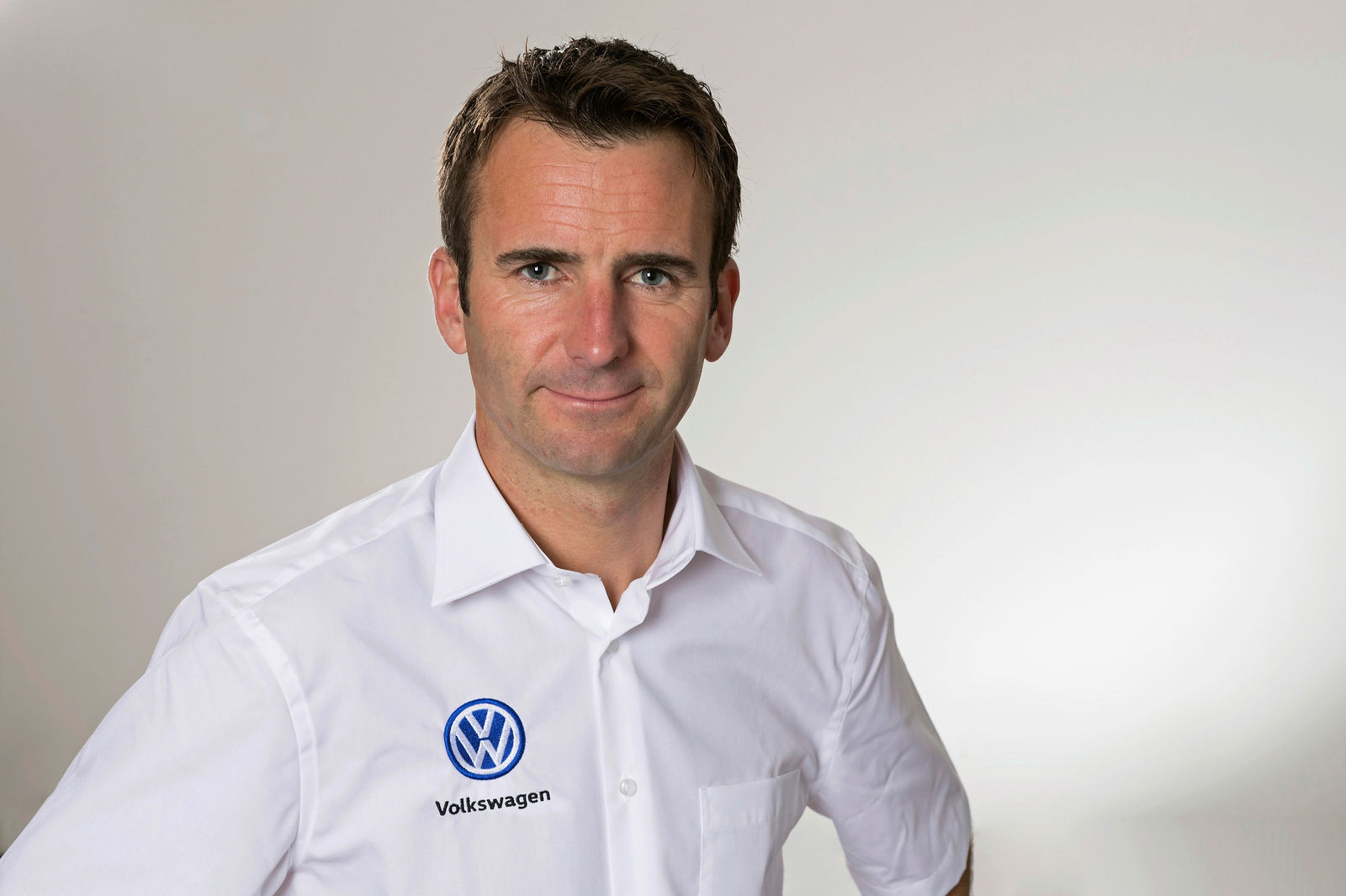 Volkswagen is banking on experience for its comeback in the Pikes Peak International Hill Climb. On 24 June 2018, more than 30 years after Volkswagen last entered the world's most famous hill climb, Romain Dumas from France will be behind the wheel of the marque's first fully electric racing car. Dumas has already won the so-called ‘Race to the Clouds' in the US state of Colorado three times. He is also able to build on the experience gained from driving hybrid prototypes in the FIA World Endurance Championship (WEC): Dumas secured the world title in this high-tech racing series in 2016 as a Porsche works driver.

‘The Pikes Peak International Hill Climb is a big challenge, because every driver only has one attempt', explains Romain Dumas. ‘But I have real faith in Volkswagen Motorsport. The team is highly motivated and has already shown on many occasions that it is capable of achieving success right away on unfamiliar terrain.' The shared aim of Volkswagen and driver Dumas is to set a new track record for electric race cars. ‘Romain is one of the fastest drivers to have ever entered the Pikes Peak race. What's more, he has thousands of kilometres of experience with racing prototypes under his belt. This makes him the perfect driver for Volkswagen as it makes its debut with a fully electric racing car,' says Volkswagen Motorsport Director Sven Smeets.

Volkswagen is entering the 2018 Pikes Peak International Hill Climb – which is also known as the ‘Race to the Clouds' due to the fact that the finishing line is located at an altitude of 4,302 metres – with a completely newly developed electric prototype. The regulations grant a high level of technical freedom in this class. ‘This allows us to demonstrate the efficiency of Volkswagen's future battery and drive train technology in a competitive environment. An additional challenge lies in the fact that the race track on Pikes Peak is a normal road, where both the weather and road conditions are more frequently subject to change,' says Smeets.

‘There is one big advantage of having an electric car in the Pikes Peak International Hill Climb: the power remains constant over the entire 20-kilometre route. By contrast, vehicles fitted with combustion engines lose a significant amount of power in the thin mountain air. I had to live with that in my previous appearances here. I am really looking forward to being able to drive from the start at 2,862 metres to the finishing line at full power for the first time,' says Dumas, taking up the thread.

The thoroughbred racing driver from Alès in the south of France is familiar with electric technology in racing cars: in recent years he has competed in the FIA World Endurance Championship as part of the Porsche works team in a hybrid prototype (petrol/electric). In addition to securing the world title in this racing series in 2016, Dumas has won no fewer than eight 24-hour races, including two at the legendary classic in Le Mans. The ambitious all-rounder has also made a name for himself with impressive performances in the Dakar Rally and World Rally Championship races.

Entering the Pikes Peak International Hill Climb 2018 is a significant step for Volkswagen on the way to becoming a leading manufacturer of production cars featuring electric technology. The Volkswagen brand will be offering more than 20 all-electric models by 2025.

Movie: "Welcome to the team!"