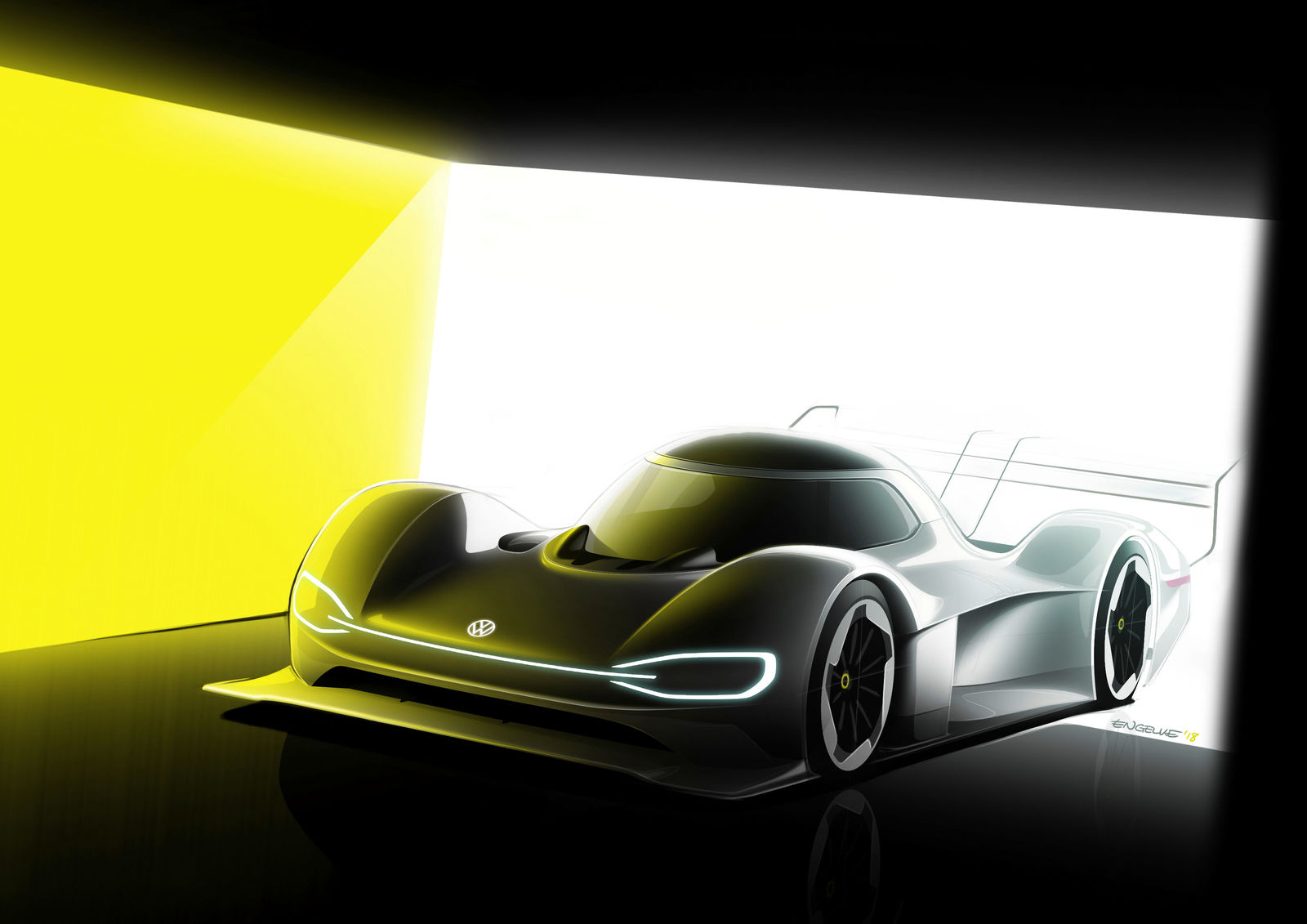 Volkswagen sets sights on electric record on the Nürburgring-Nordschleife

Volkswagen is driving electromobility forward at high speed, both in production vehicles and on the racetrack. Following the record-breaking run at the famous Pikes Peak Hill Climb, the ID. R – Volkswagen’s fully-electric sports car – has now set its sights on another record in the summer of 2019: the lap record for electric cars on the Nürburgring-Nordschleife, which is regarded as the toughest racetrack in the world.

The ID. R is the sporty ambassador to an entire range of electric vehicles, which Volkswagen plans to launch from 2020 onwards. The ID. R’s motorsport assignments are a declaration of Volkswagen’s commitment to electromobility and underline the huge potential power that the E-drive can deliver on regular roads in the future. “After the record on Pikes Peak, the fastest time for electric cars on the Nürburgring-Nordschleife is the next big challenge for the ID. R,” says Volkswagen Motorsport Director Sven Smeets. “A lap record on the Nordschleife is a great accolade for any car, whether a race car or a production car.” 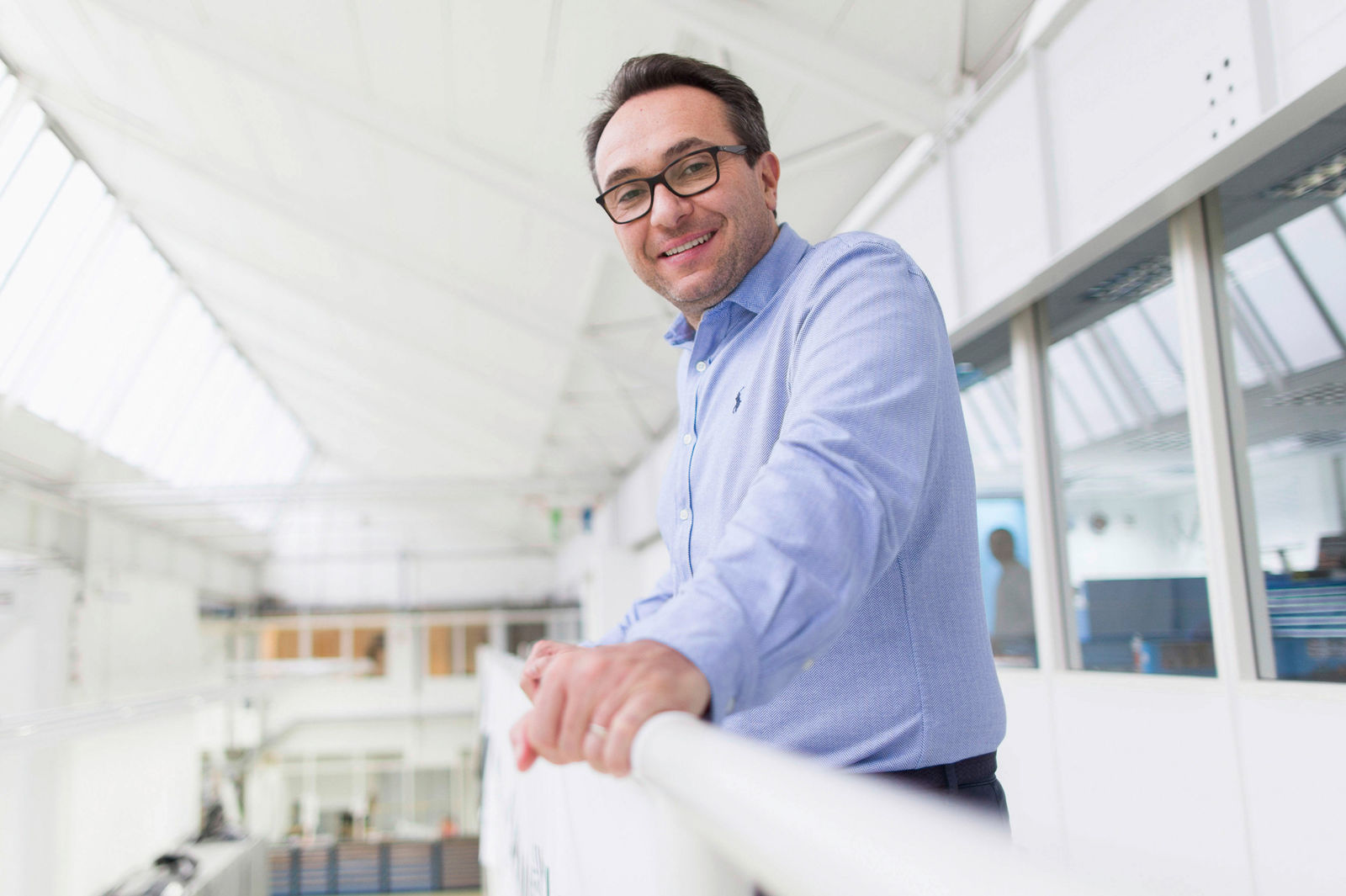 Fine-tuning for the Volkswagen ID. R ahead of the unique characteristics of the Nordschleife


The ID. R, which is being further developed for the record attempt at the Nürburgring, is powered by two electric engines with a system capacity of 500 kW (680 PS) and weighs less than 1,100 kilograms, including the driver. “Above all, we will modify the aerodynamics of the ID. R, in order to cope with the conditions on the Nordschleife, which differ greatly from those on Pikes Peak,” says François-Xavier Demaison, Technical Director at Volkswagen Motorsport. Unlike the US classic on Pikes Peak, which starts at an altitude of 2,862 metres and ends at 4,302, the Nordschleife winds its way through the Eifel region at between 320 and 617 metres above sea level. The iconic German circuit has a very unique characteristic, not least thanks to the long Döttinger Höhe straight. “As part of our meticulous preparations for the record attempt, we will put the ID. R through an intense test and development programme at various racetracks in the spring,” Demaison adds. The record attempt is planned for the summer.

Nordschleife expert Romain Dumas at the wheel for the record attempt

The multi-talented Romain Dumas will be at the wheel again for the record attempt. He won the Pikes Peak International Hill Climb with the ID. R Pikes Peak in June 2018 and, with a time of 7:57.148 minutes, became the first driver in over 100 years of this iconic race to go under eight minutes. The Frenchman also has four victories in the 24-hour race at the Nürburgring to his name.

“The thought of driving the ID. R on the Nordschleife is already enough to give me goosebumps. I know the track very well, but the ID. R will be a completely different challenge, with its extreme acceleration and huge cornering speeds,” says Dumas. “I can hardly wait for the first tests. Breaking the existing electric record will certainly not be a stroll in the park.” The current record for fully-electric vehicles stands at 6:45.90 minutes – at an average speed of almost 185 km/h – and was set in 2017 by Britain’s Peter Dumbreck in a NIO EP9. 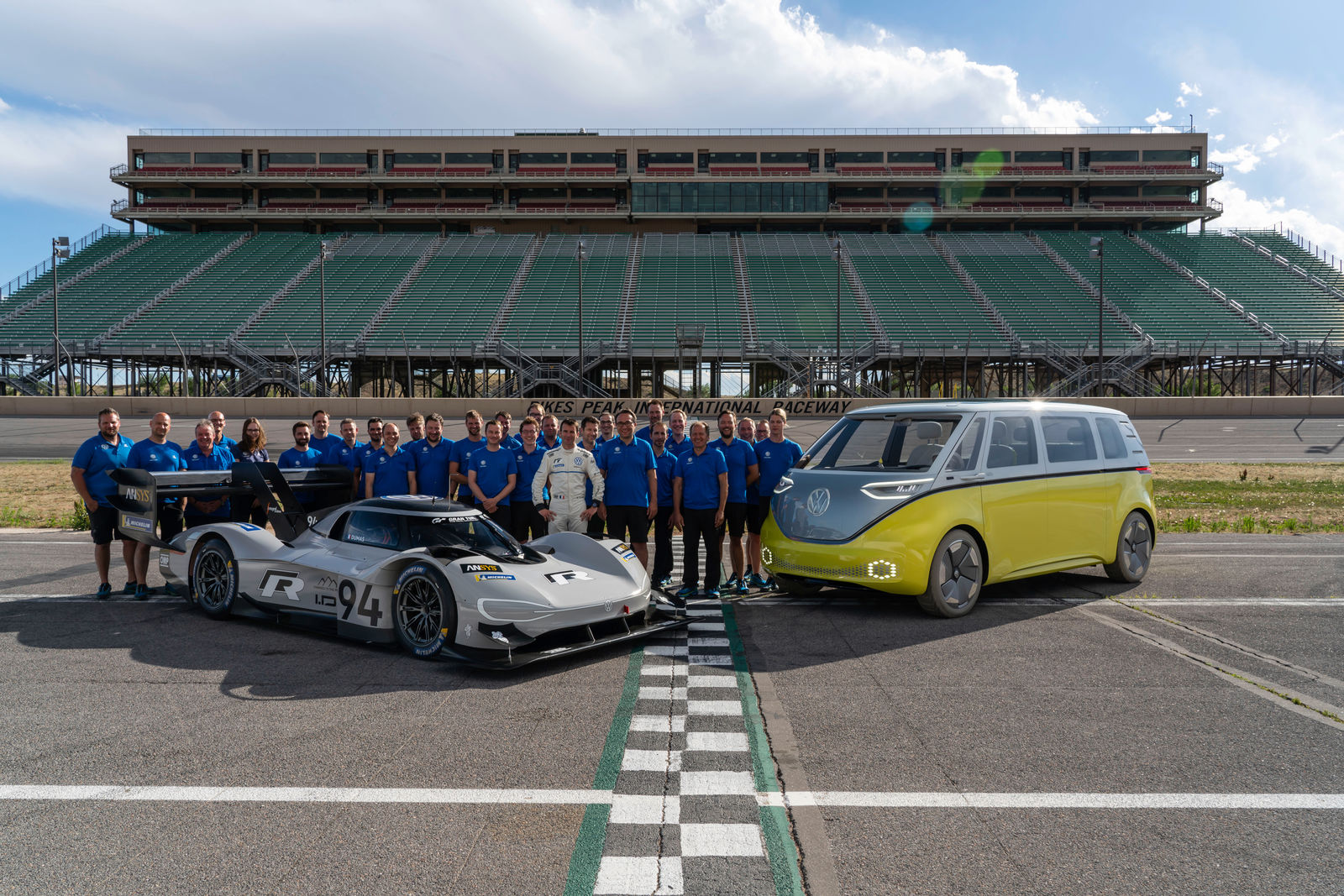 A comparatively narrow track, 20.832 kilometres in length, with no fewer than 75 corners, and regularly climbing or descending through the Eifel forests – the Nordschleife, which was opened in 1927, is one of a kind and continues to serve as an outstanding test environment for the automobile industry. Former Formula 1 world champion, Jackie Stewart, once respectfully called the circuit the “Green Hell”. Despite the iconic circuit being subjected to repeated modifications, it has not hosted Formula 1 since 1978. Nowadays, the Nordschleife – together with the modern Grand Prix Circuit – is primarily known as the venue for the famous 24-hour race. The FIA World Touring Car Cup (WTCR), a global touring car series, also visits the track in the Eifel Mountains. Volkswagen is represented in both series with the Golf GTI TCR.

Information package: Future challenges for the Volkswagen ID. R
Video: Trailer for the record attempt on the Nürburgring-Nordschleife 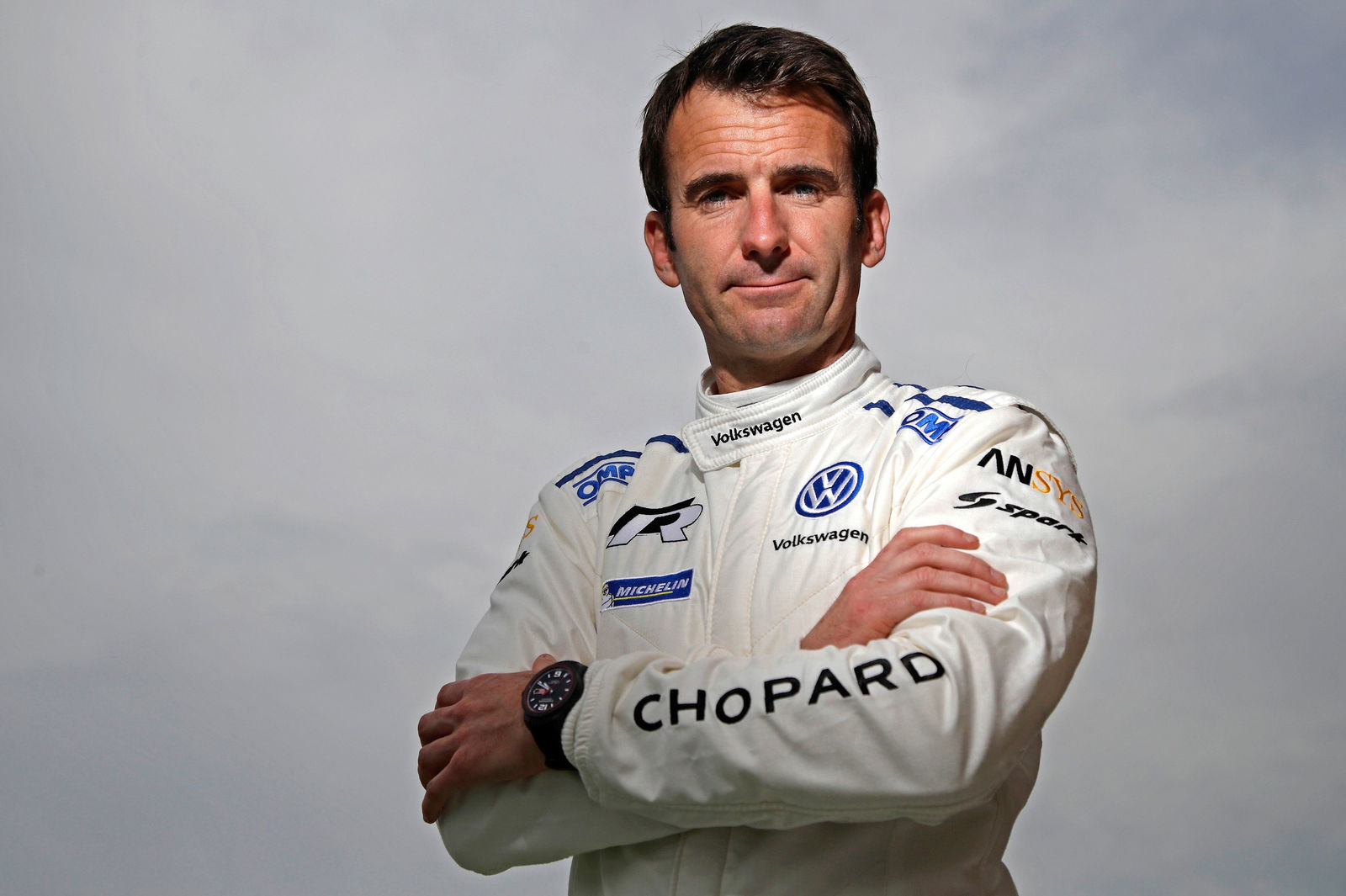 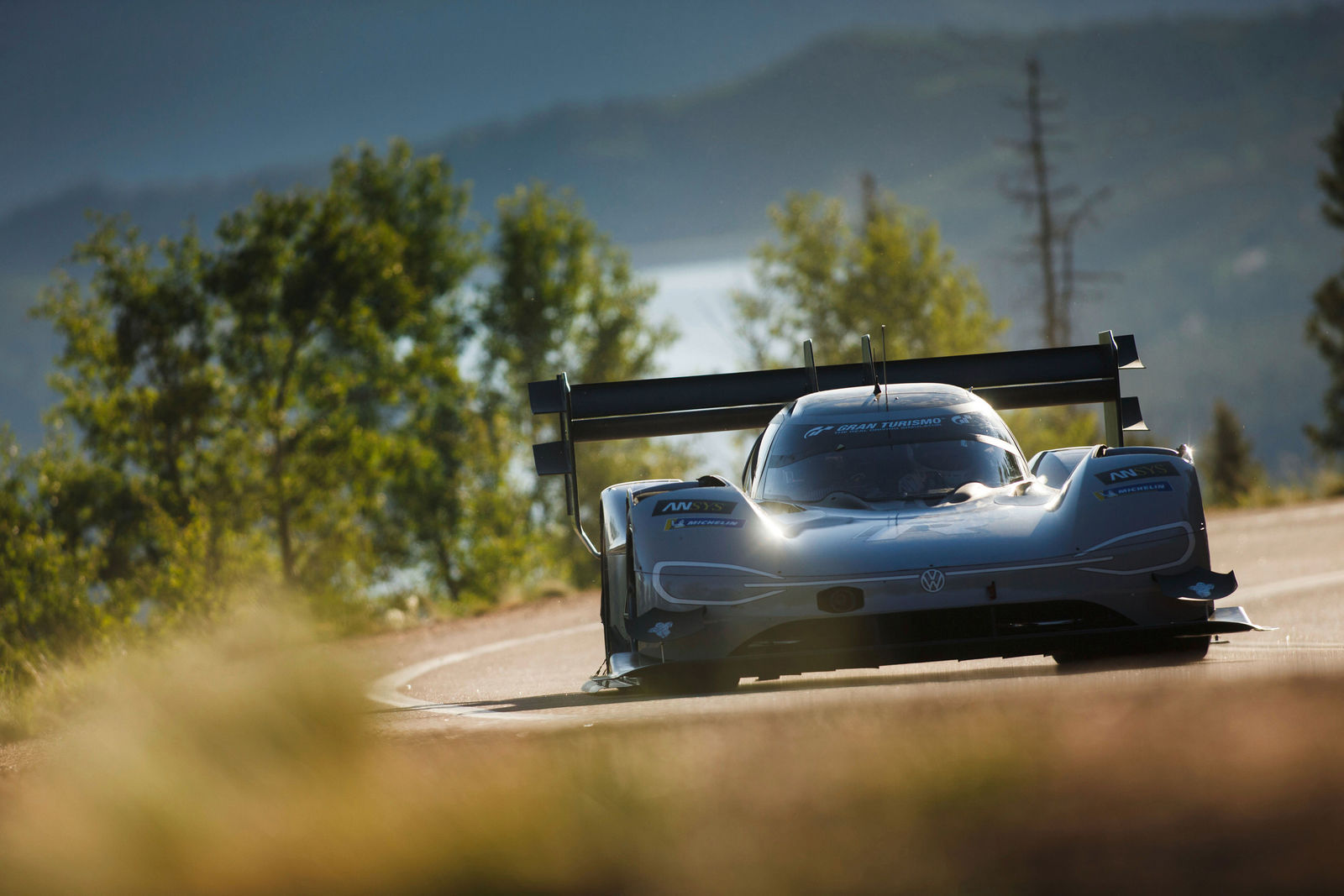 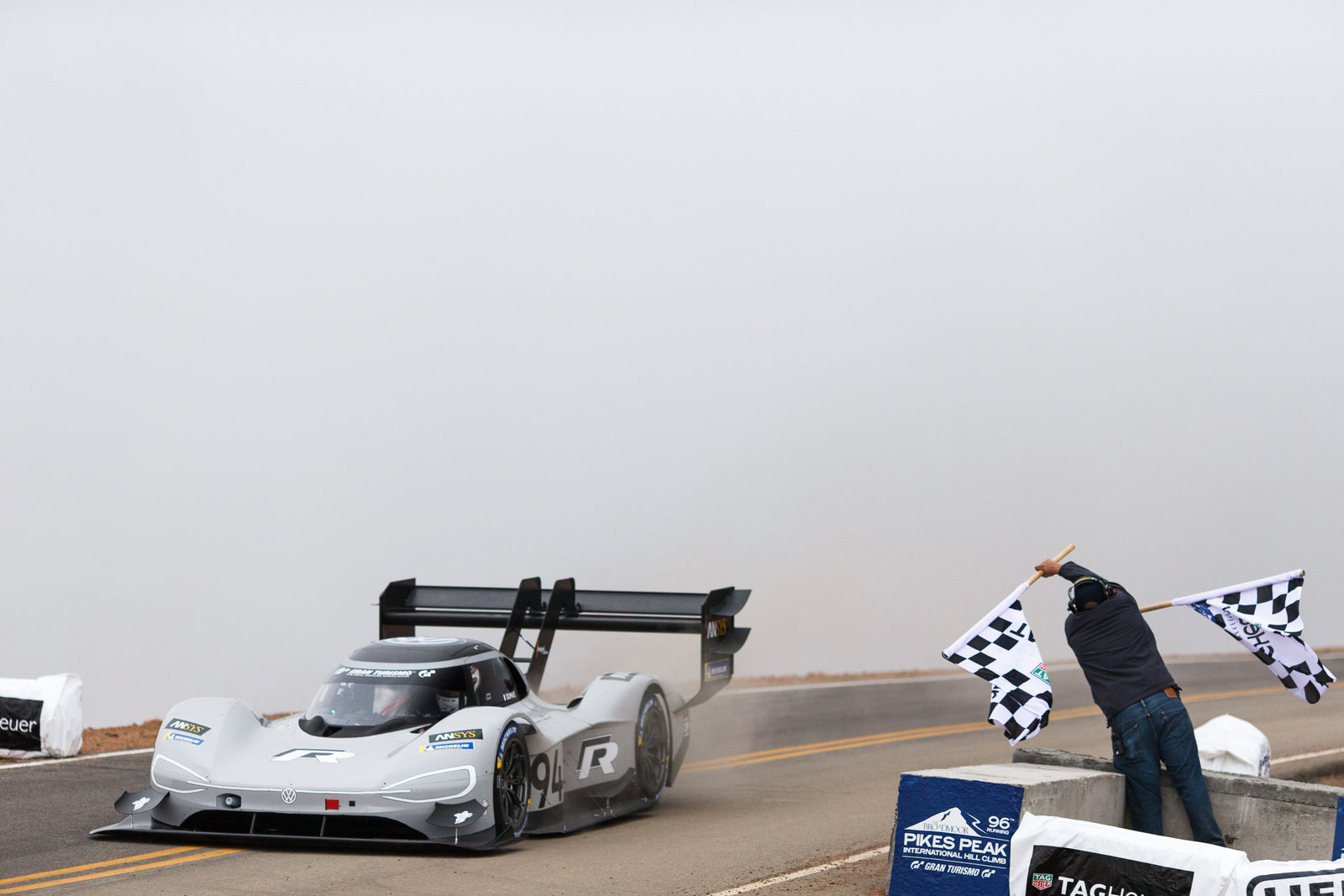 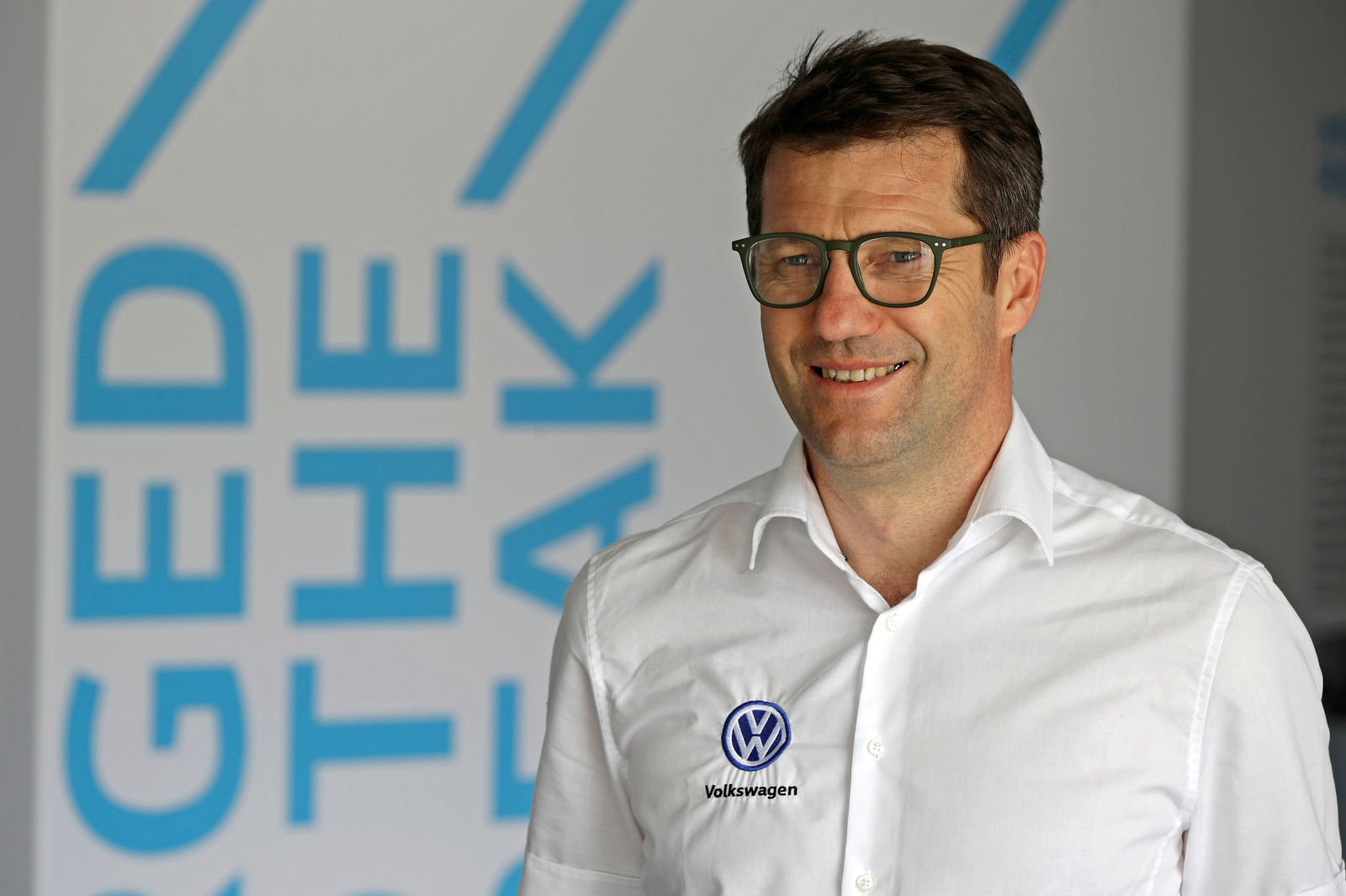