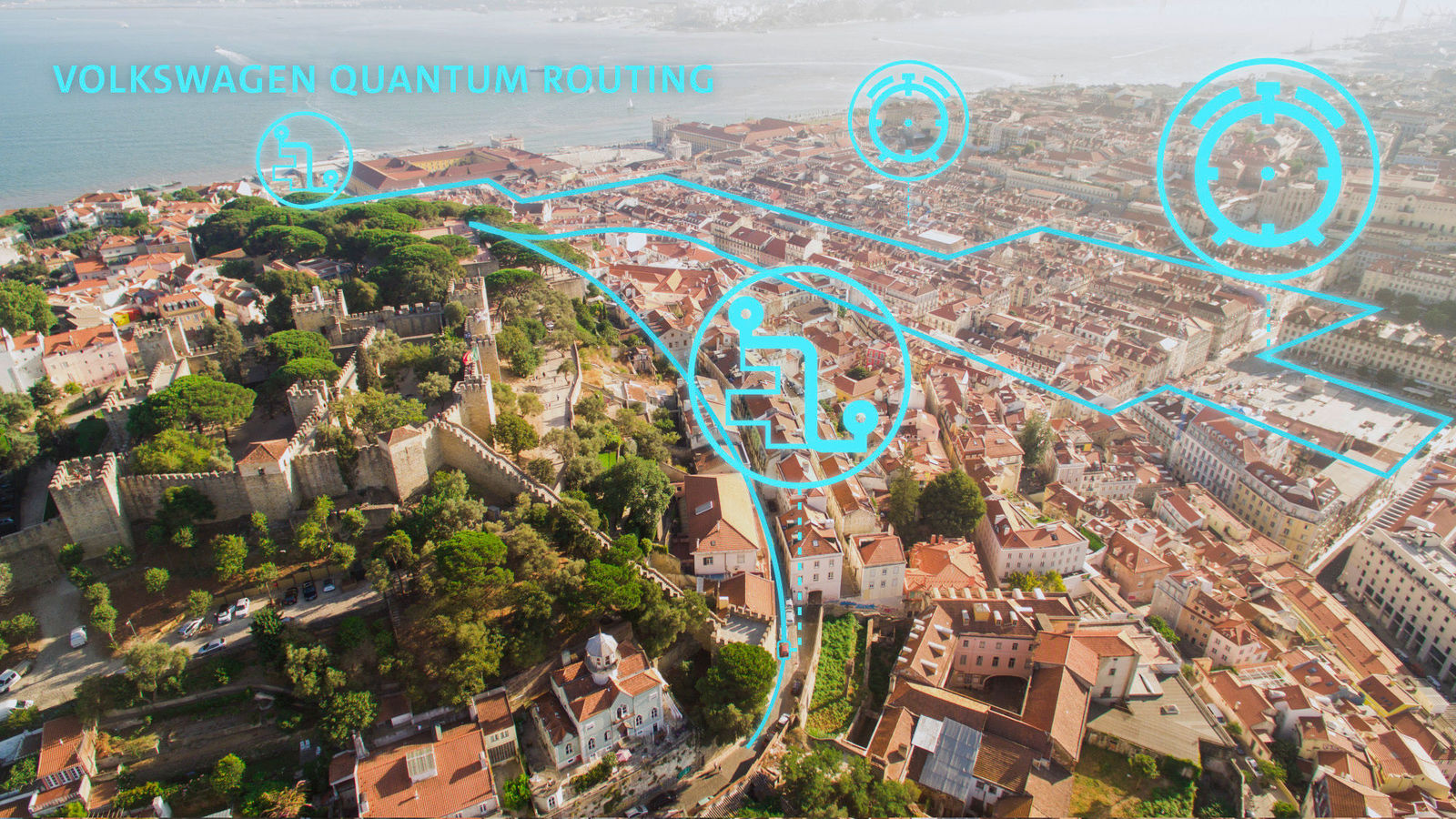 Volkswagen is launching in Lisbon the world’s first pilot project for traffic optimization using a quantum computer. For this purpose, Volkswagen is partnering with public transport provider CARRIS to equip MAN-buses with a traffic management system developed in-house. This system uses a D-Wave quantum computer and calculates the fastest route for each of the nine participating buses individually and almost in real-time. This way, passengers’ travel times will be significantly reduced, even during peak traffic periods, and traffic flow will be improved. Volkswagen is testing its system, which was developed jointly with the software specialists Hexad and PTV Group, during the Web-Summit technology conference in Lisbon from November 4 to 8 – during the conference, buses will carry thousands of passengers through the city traffic in Lisbon.

Martin Hofmann, Volkswagen Group CIO, says: “At Volkswagen, we want to further expand our expert knowledge in the field of quantum computing and to develop an in-depth understanding of the way this technology can be put to meaningful use within the company. Traffic optimization is one of the potential applications. Smart traffic management based on the performance capabilities of a quantum computer can provide effective support for cities and commuters.”

Vern Brownell, CEO of D-Wave, says: “Volkswagen’s use of quantum computing to tackle pervasive global problems like smart traffic management is an example of the real-world impact quantum applications will soon have on our cities, communities, and everyday lives. Since we built the first commercial quantum computer, D-Wave has been focused on designing systems that enable quantum application development and deliver business value. Volkswagen’s pilot project is among the first that we know of to make production use of a quantum computer, and their ongoing innovation brings us closer than ever to realizing true, practical quantum computing.”

António Pires, CARRIS COO and CTO says: “Urban transport is currently going through an intensive digital transformation process. With this project, CARRIS is the first worldwide bus operator to experience how quantum computing can be used to improve service speed and reliability, which are two aspects of our service that always feature in surveys as top priority areas of improvement from the customers’ perspective.”

The Volkswagen traffic management system includes two components – passenger number prediction and route optimization by quantum computing. For predictions, the development team from Volkswagen is using data analytics tools to identify stops with especially high passenger numbers at certain times. For this purpose, anonymized geo-coordinates and passenger flow data are used. The objective is to offer as many people as possible tailor-made transport possibilities and to ensure optimum utilization of the bus fleet.

For the pilot project in Lisbon, 26 stops were selected and connected to form four bus links. For example, one of these runs from the WebSummit conference facility to the Marqués de Pombal traffic node in the city center.

The Volkswagen team intends to continue the development of this prediction component. The idea is that bus operators should add temporary links to their scheduled services to serve stops with the largest passenger numbers. This would be a meaningful approach for major events in the city area, for example.

The Volkswagen experts have developed a quantum algorithm for route optimization between the stops. This algorithm calculates the fastest route for each individual bus in the fleet and optimizes it almost on a real-time basis. In contrast to conventional navigation services, the quantum algorithm assigns each bus an individual route. This way, each bus can drive around traffic bottlenecks along the route at an early stage and avoid traffic jams before they even arise.

The experts from Volkswagen expect this development to have a further positive effect. As the buses travel along individually optimized routes which are calculated to ensure that they can never cause congestion themselves, there will be a general improvement in traffic flow within the city.

Various partners brought their skills and know-how to the pilot project in Lisbon. Public transport provider CARRIS consulted the Volkswagen development team on route planning and provided MAN city buses as well as technical support, and qualified drivers for the test drives. German software developer Hexad developed a navigation app for the project, which shows bus drivers the optimized route. The PTV Group, which specializes in data analytics, provided the necessary data for movement flow analysis in its city model developed specifically for this project.

Volkswagen intends to develop the system to market maturity

In the future, Volkswagen plans to develop its traffic optimization system to market maturity. For this reason, the Volkswagen developers have designed the system so that it can generally be applied to any city and to vehicle fleets of any size. Further pilot projects for cities in Germany and other European countries are already being considered. Volkswagen believes that such a traffic optimization system could be offered to public transport companies, taxi companies or fleet operators.

Volkswagen is cooperating with its technology partners D-Wave and Google, who provide the experts with access to their computer systems. In 2016, the Volkswagen team already successfully demonstrated congestion-free route optimization for taxis in the Chinese capital Beijing. Since then, the development of the algorithm has been steadily continued and it has been protected by patents in the USA. 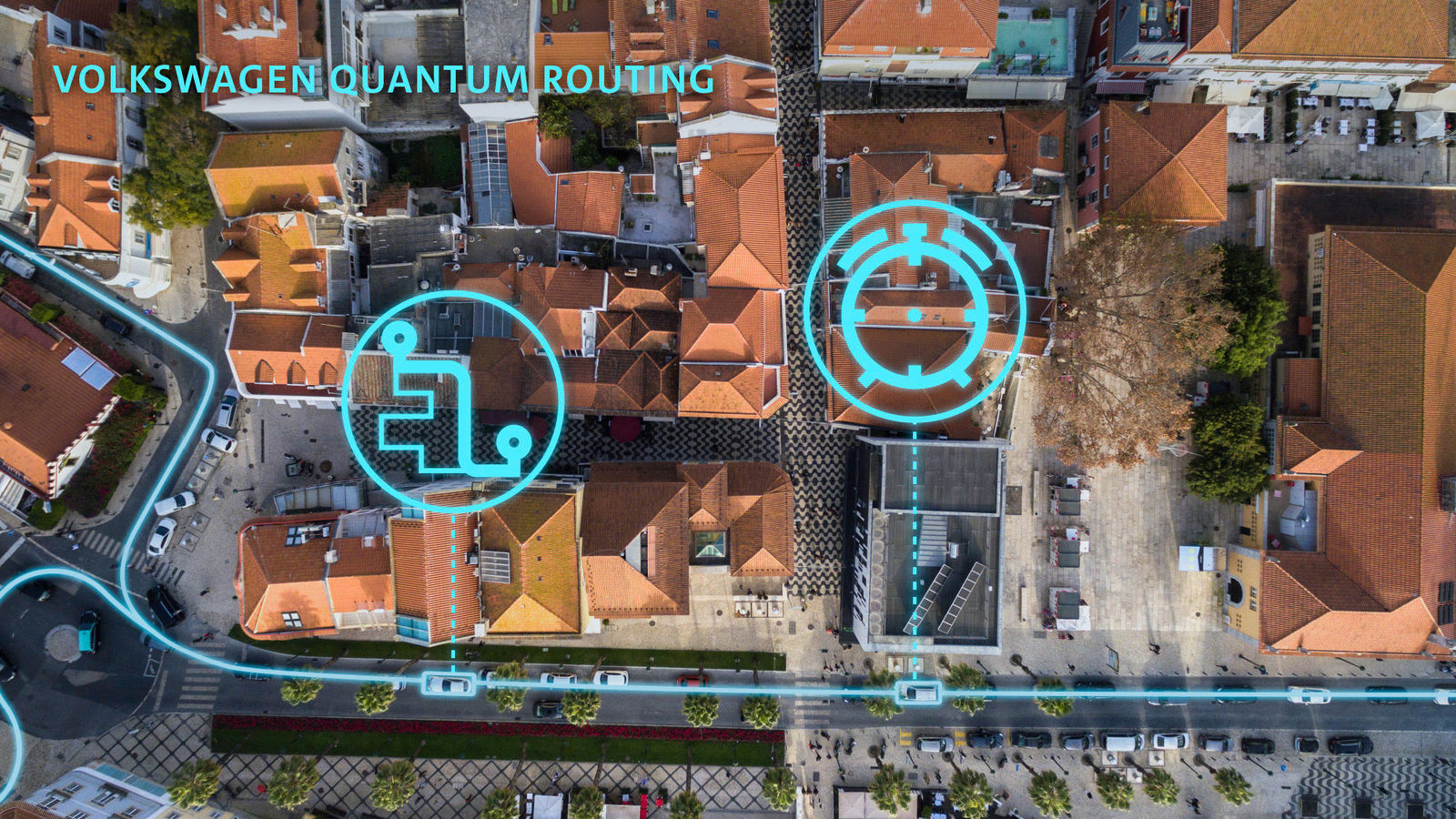 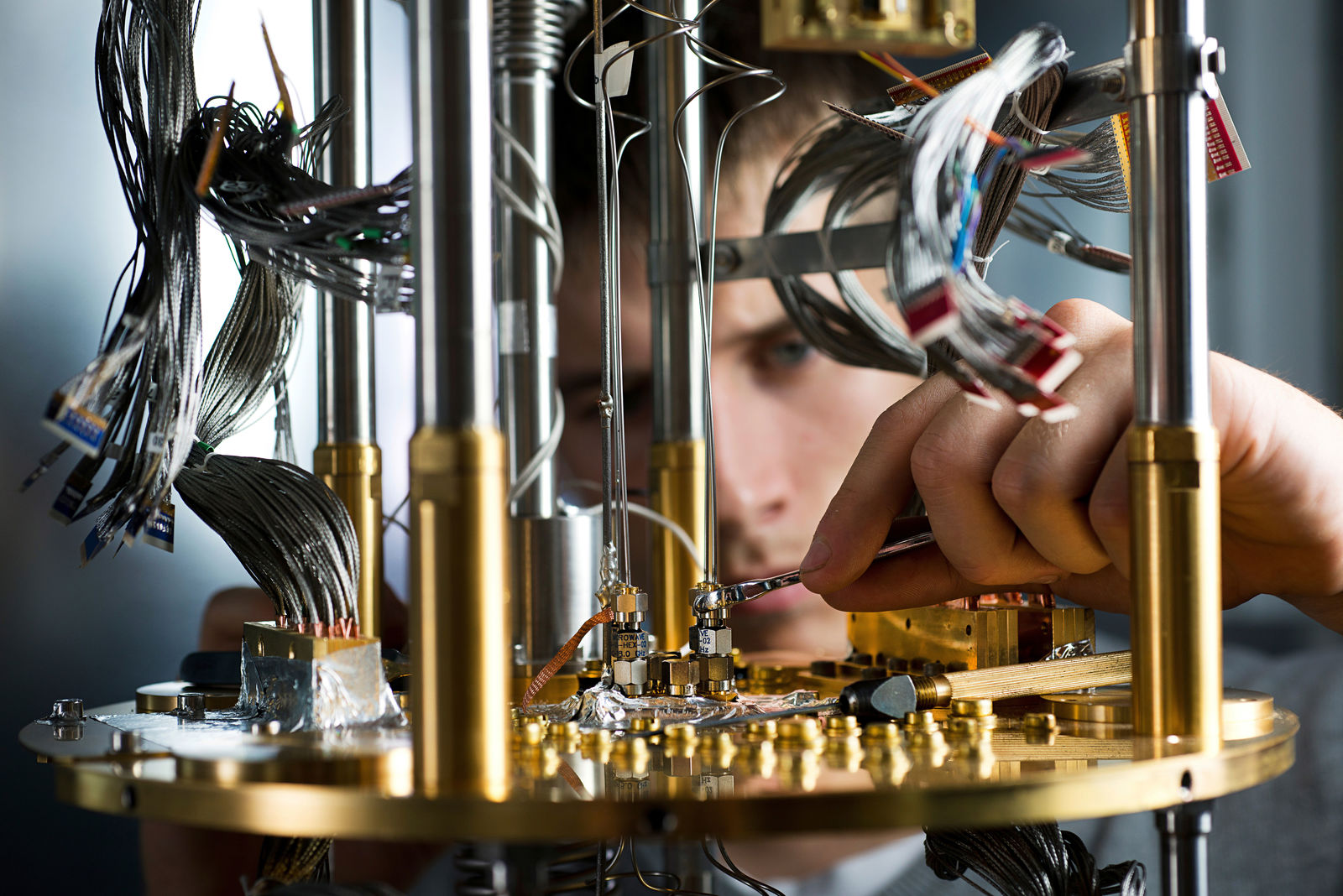