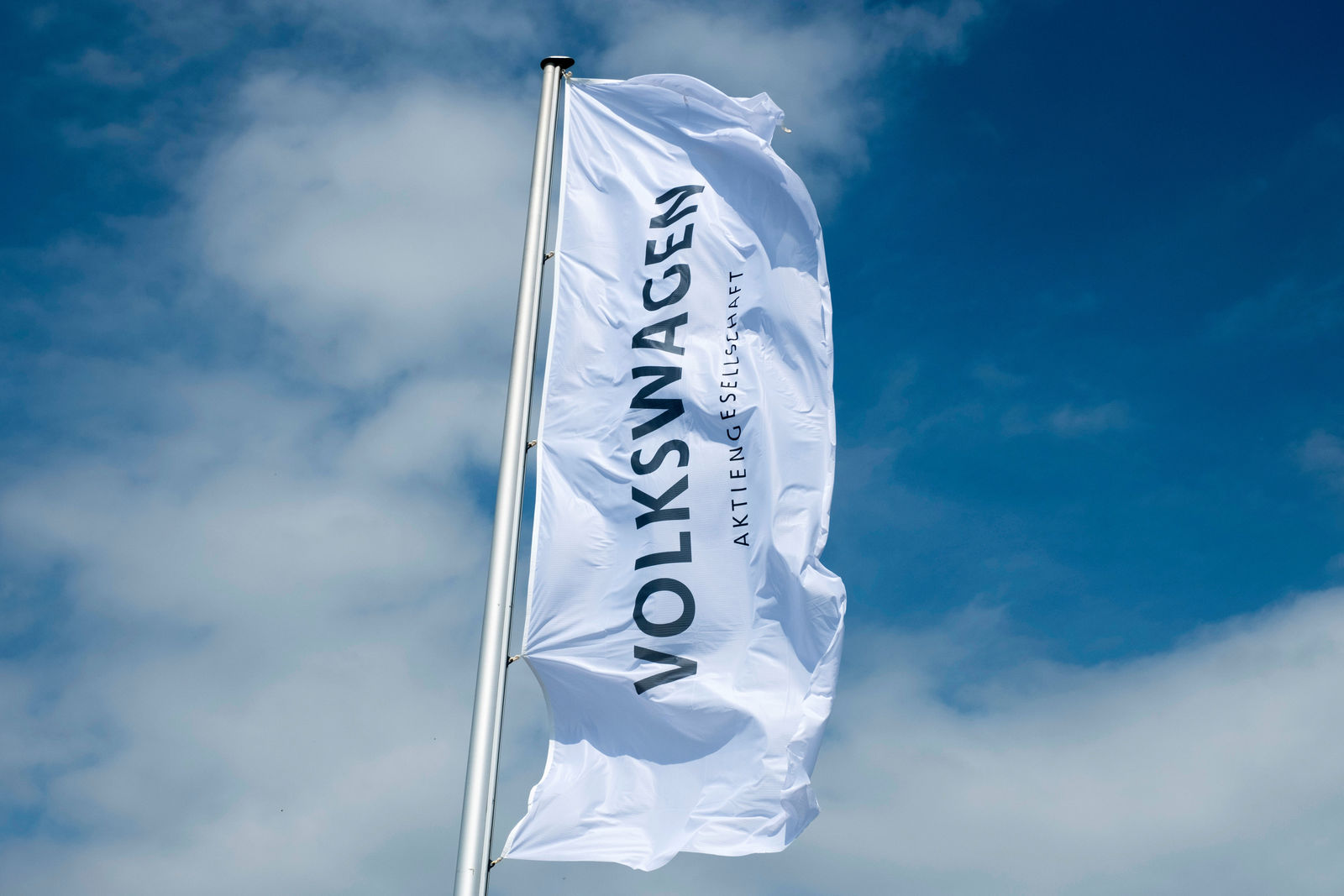 More than 120 employees of the Volkswagen Group and its brands are celebrating their outing as lesbian, gay, bisexual, trans*, non-binary or queer to mark the International Day Against Homophobia, Biphobia, Interphobia and Transphobia (IDAHOBIT). With a campaign entitled #OutAtWorkVWgroup, the employees aim to send a strong and positive signal in support of diversity and demonstrate just how colorful and diverse the company’s workforce already is today. Campaign participants work for various Group brands and companies in Germany, the United Kingdom, Austria, Poland, Spain, the USA, Canada, Brazil and Argentina.

The heart of the campaign is a video and photo project in which the employees show their true colors and report on their experiences of coming out at work. “By giving these colleagues a platform, their stories become tangible and personal. This generates closeness and solidarity, also among people who have not previously thought about diversity. We are certain that this interactive campaign will generate more attention and emotion than numbers and statistics,” says Rafael Nasemann from “We drive proud”, Volkswagen’s LGBTIQ* network.

Klaus Zellmer, Board Member for Sales, Marketing and After Sales at the Volkswagen brand: “We want everyone at Volkswagen to be able to be who they really are. I am convinced that honesty, enjoyment, satisfaction and creativity not only foster good performance but together produce the best possible results.”

Daniela Cavallo, Chairwoman of the General and Group Works Council: “I am very, very proud of all those colleagues who have stepped forward with such confidence to say: This is me and that’s good. Campaigns like #OutAtWorkVWgroup are important in raising visibility within the company and creating even greater awareness for the significance of diversity. Of course, the best thing would be if respect and tolerance were one day so normal that we would no longer need campaigns like this.”

The first European Diversity Month – launched by the European Commissioner for Equal Opportunities Policy – will take place in May 2021. On this occasion and in order to raise awareness for the importance of an inclusive corporate culture, Volkswagen Group Diversity Management will be holding events covering various aspects of diversity and inclusion to mark Germany’s 9th Diversity Day on May 18 and throughout the month of May.

On May 17, 1990, the World Health Organization took the decision to declassify homosexuality as a mental disorder. This date was then designated the International Day Against Homo-, Bi-, Inter- and Transphobia (IDAHOBIT). This year is the third time it has marked the start of the Wolfsburg Diversity Week. As well as Volkswagen, the Autostadt, VfL Wolfsburg, Phaeno, the Scharoun Theater, the Wolfsburg Art Museum, the Ostfalia University of Applied Sciences, the Hallenbad Cultural Center and Wolfsburg AG will be joining the campaign.

#OutAtWorkVWgroup was initiated by “We drive proud”, the LGBTIQ*-&-friends network of the Volkswagen Group, and is supported by the LGBTIQ* networks of the Group’s other brands (including queer@audi, Proud@Porsche, proud@MAN, Pride@SEAT -> Pride Moves Us at SEAT S.A., ŠKODA Proud and Bentley BeProud) as well as the respective diversity management departments.

#OutAtWorkVWGroup - Volkswagen Group employees come out in their own campaign and are telling their stories: https://youtu.be/2ySdK1f9pjI