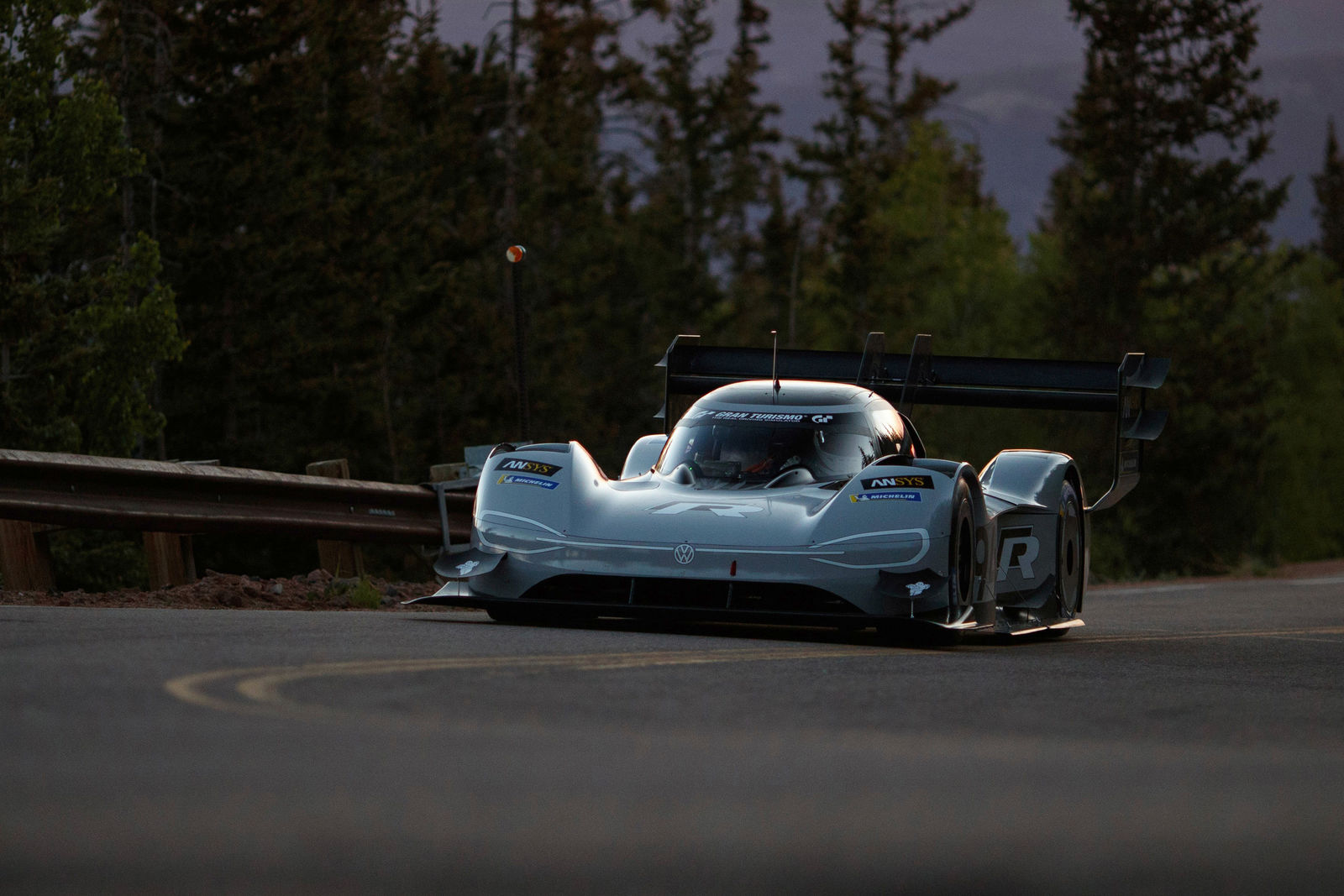 Romain Dumas and the Volkswagen ID. R Pikes Peak made a clear statement of intent in qualifying ahead of the 2018 Pikes Peak International Hill Climb in the US state of Colorado. The Frenchman, at the wheel of Volkswagen’s first fully-electric racing car, was the fastest of all the competitors, setting an eye-catching time of 3:16.083 minutes. The three-time Pikes Peak winner went 11.049 seconds quicker than second-placed Simone Faggioli in his Norma M20 SF PKP with its combustion engine. “That was a very good day for us,” said Dumas. “The ID. R Pikes Peak is incredible. I have never experienced acceleration and power like that in a racing car. I am noticing how the car and I are becoming more and more of a unit with every kilometer,” said the Frenchman.

Sven Smeets, Volkswagen Motorsport Director, was also happy with the way qualifying panned out: “A big compliment to the entire team. We completed an important test yesterday, the findings from which have helped us to further optimize the set-up of the I.D. R Pikes Peak. The result is that the car was superbly prepared today, and the time speaks for itself. However, that was only qualifying. We are optimistic about the race, but must always bear in mind that we only have one single attempt.”

In qualifying for the Pikes Peak International Hill Climb, each competitor is only running the first section of the 19.99-kilometre course – from the start to the 8.3-kilometre mark. The times are used to determine the starting order for the race. The competitor with the fastest qualifying time starts first. As it stands, this will be Romain Dumas in the I.D. R Pikes Peak. 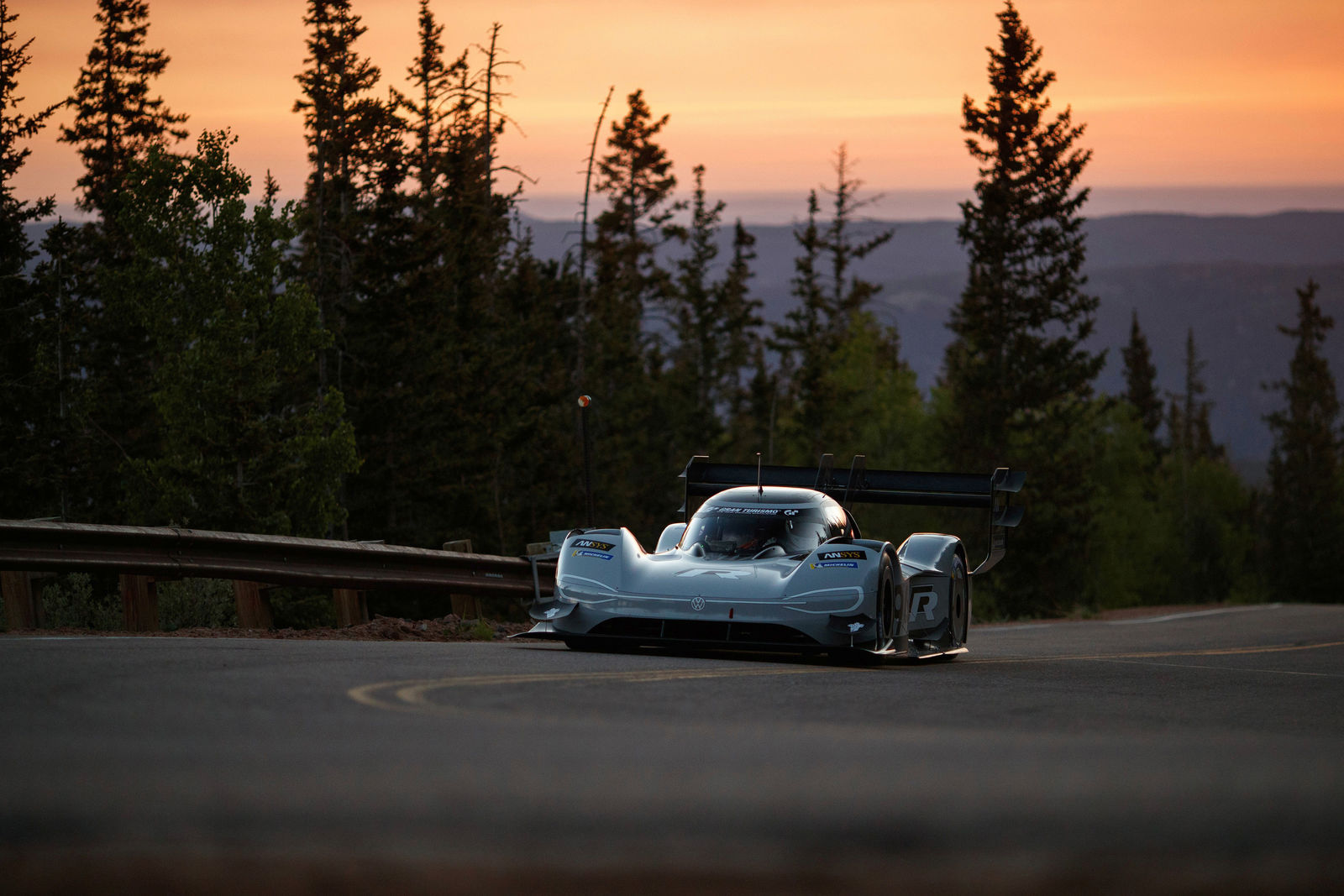