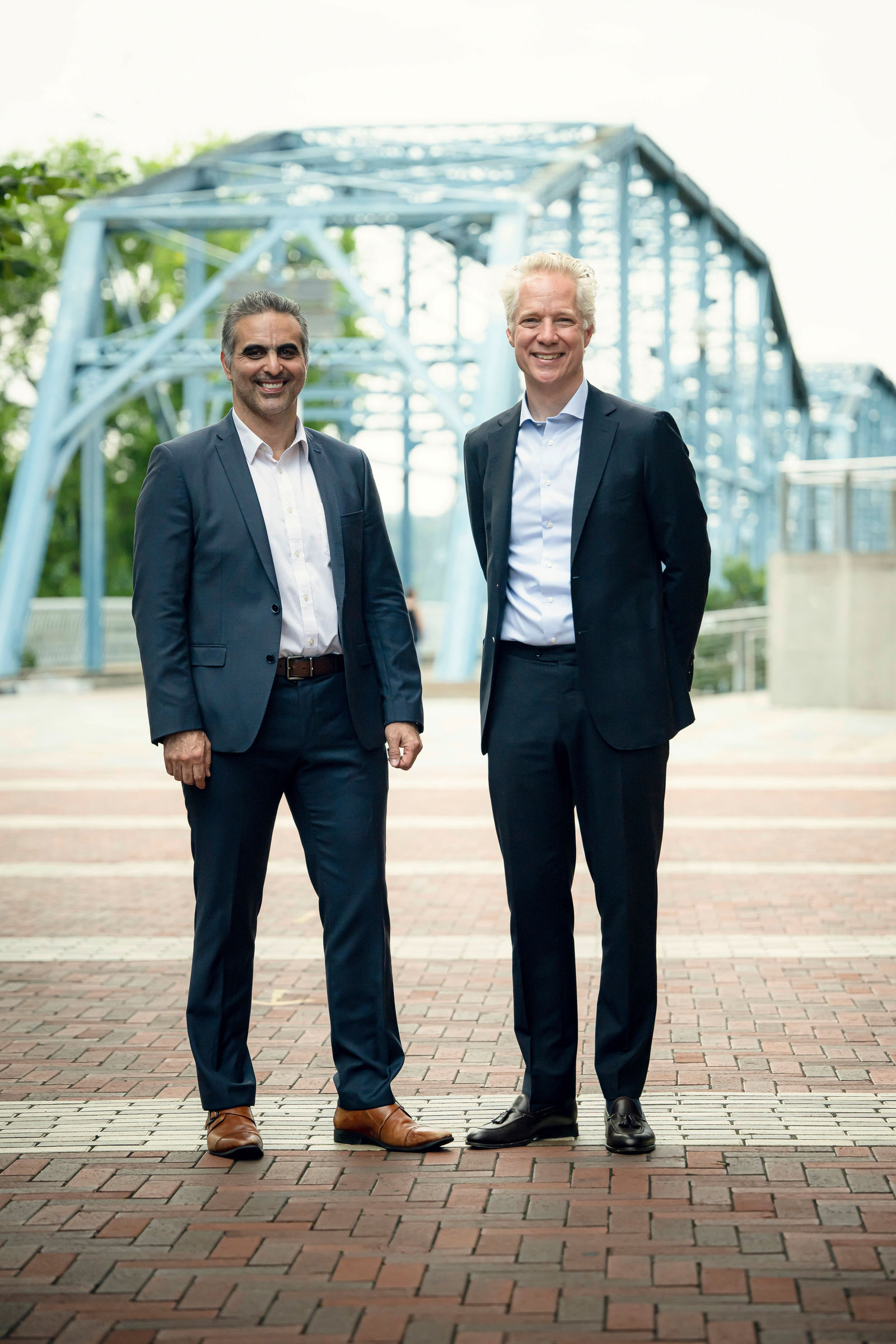 Building on the EV momentum in the U.S., Volkswagen Group plans to roll out the broadest electrified portfolio in the North American market. By the decade’s end, Volkswagen Group companies aim to offer more than 25 BEV models to American consumers. Volkswagen will soon start localized production of its all-electric ID.4 compact SUV in Chattanooga, which will help meet high customer demand in the market. In addition, the Group will build up dedicated EV capabilities in engineering, research and development, assembly, components production, and strong supplier partnerships.

The market‘s transformation to EVs also provides a historic chance to enter the market for all-electric pick-ups. To that end, Volkswagen AG in May decided to set up a separate company, building on the iconic Scout brand, to develop and manufacture a “true American” electric rugged SUV and pickup-truck brand in the U.S. Entering the market will help Volkswagen AG to deliver on its growth ambitions aimed at doubling the market share of Group companies in the U.S.

„Scott Keogh and Pablo Di Si both have played key roles in turning around the businesses in their respective regions, North America and South America,“ said Volkswagen Group CEO Herbert Diess and added: „In their future positions, they will be pivotal in helping the Group seize the historic market opportunities in the U.S., taking our growth strategy in the region to the next level.“

As President and CEO of Volkswagen Group of America, Keogh led the company’s return to profitability for the first time in years, helping dealers realize substantial profit growth while navigating COVID-19 and supply chain challenges. He’s also been driving the Group’s electric mobility push and has been instrumental in bringing the VW ID.4, ID. Buzz and Audi e-tron to market in North America.

Di Si has led the company’s return to profitability in the Latin America market for the first time in years, promoting the most significant launch of new products in its history tailored to the region’s needs. He also led a restructuring focused on cultural transformation, creating new business models, accelerating digitalization, and improving client satisfaction. Volkswagen became the leader in the A0 SUV segment in Brazil, and the brand remains the largest producer and exporter of light vehicles in the country. 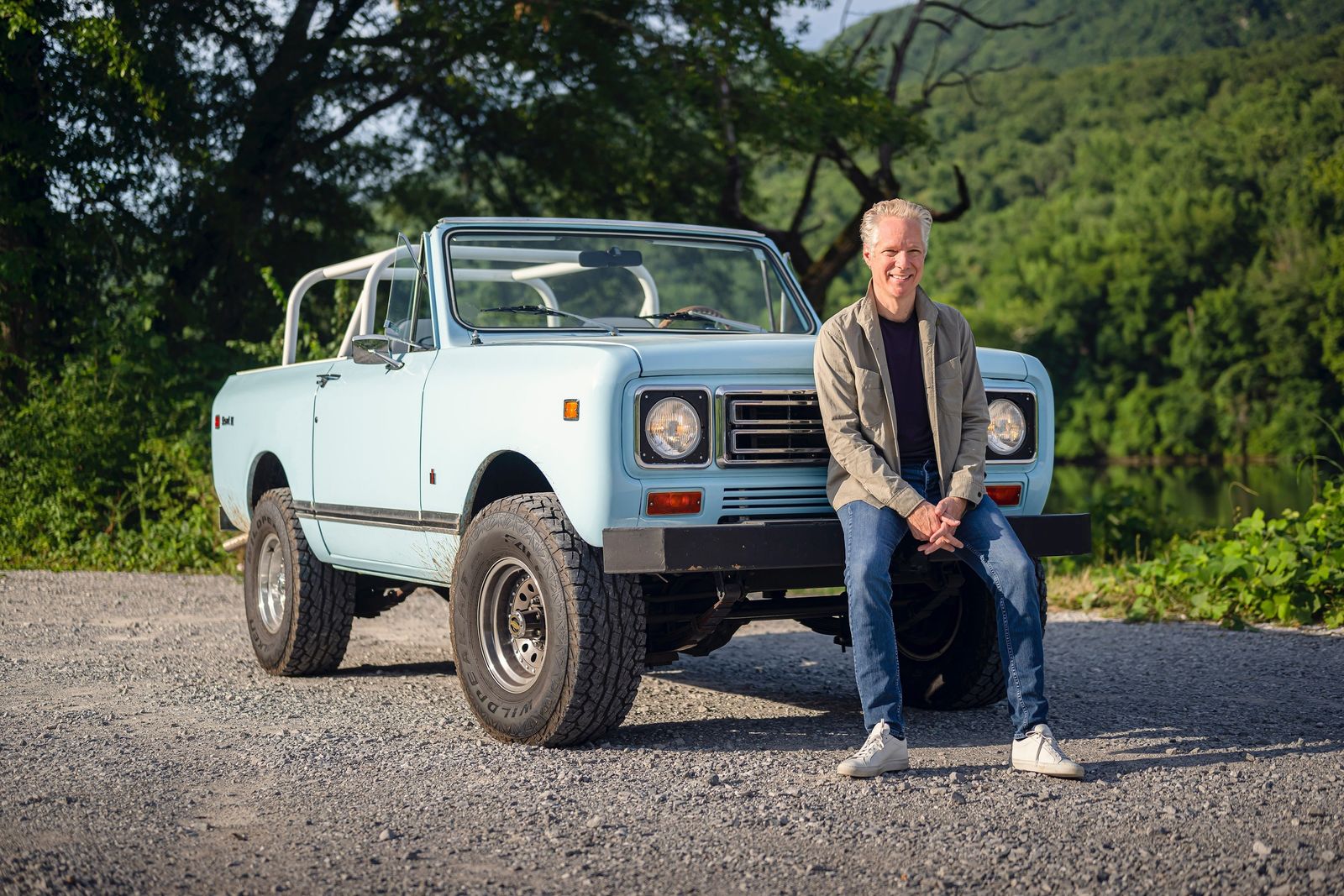 Scott Keogh has extensive experience in the automotive industry. He began his career in 1995 as general manager of marketing communications for Mercedes-Benz USA. Keogh joined the Volkswagen Group in 2006 as Chief Marketing Officer at Audi of America, Inc. In 2012, he assumed the role of President and CEO at Audi of America. Scott Keogh was appointed President and CEO of Volkswagen Group of America. and Head of the Volkswagen Brand in North America in 2018. Keogh holds a B.A. Degree at Hobart and William Smith Colleges. 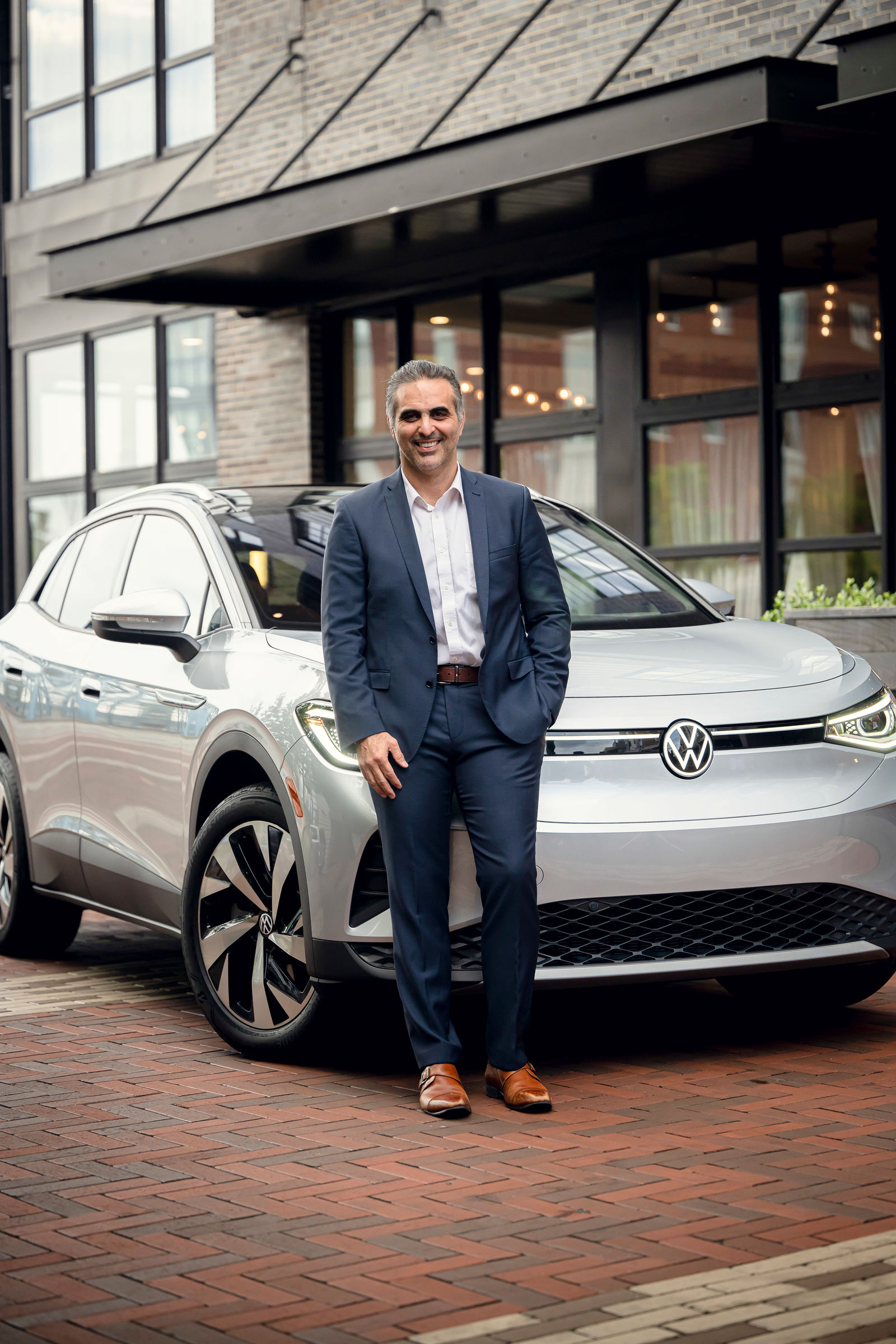 Pablo Di Si began his career at Volkswagen Group in 2014 as President & CEO at Volkswagen Argentina and took over the position of President & CEO of Volkswagen Brazil and Latin America in 2017. Recently, he was appointed Executive Chairman of Volkswagen South American Region. Previously, he held key positions in finance and business development both in the U.S. and in Brazil with the Fiat Chrysler Group, Kimberly-Clark and Monsanto. A graduate of Harvard Business School, he holds a M.B.A in International Management at the Thunderbird School of Management and a Degree in Accounting at the Northwestern University. Pablo also earned a B.A. in Business Administration with major in Finance at the Loyola University of Chicago.