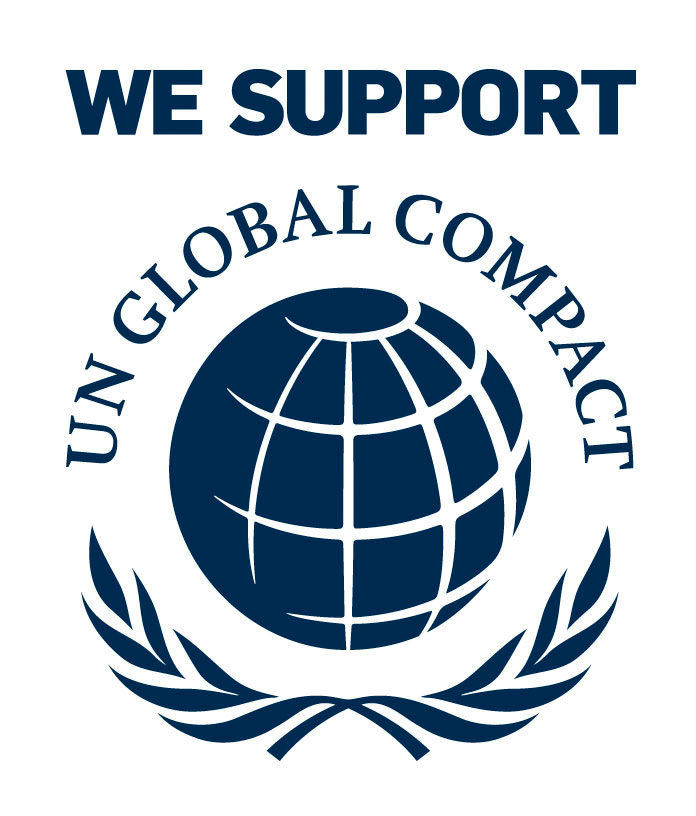 The UN Global Compact has confirmed the reinstatement of the Volkswagen Group as a participant. After a five-year break, the Group thereby returns to the world’s largest corporate sustainability initiative. The main grounds for this decision was the Volkswagen Group’s completely rebuilt compliance and integrity policy as a result of the successfully concluded monitorship supervised by the US Department of Justice. The Group’s ambitious climate protection program was also welcomed positively. By 2025, the Volkswagen Group plans to cut its CO2 emissions over the life cycle of its passenger car portfolio by 30 percent compared to 2015 and aims to be climate-neutral by 2050. In 2016 Volkswagen also appointed an independent Sustainability Council.

Founded in 2000 as a special initiative of the UN Secretary-General, the United Nations Global Compact is a call to companies everywhere to align their operations and strategies with the Ten Principles in the areas of human rights, labour, environment and anti-corruption.All participating companies are required to publicly report once a year about their respective activities to implement the principles. For investors and asset managers in the capital market, participation is an important criterion for investability in shares and bonds of Volkswagen Group.

Dr. Herbert Diess, finally formally requested renewed participation for his company. The Volkswagen Group is now once again officially listed as a participant of the UN Global Compact. The company is currently working on a re-engagement plan with the Global Compact and will publish its communication on progress (CoP) based on this.

In addition to the monitorship and the commitment to a comprehensive climate protection program, another particularly important step that the Volkswagen Group took following the diesel emission crisis was the appointment of an independent Sustainability Council with international renowned experts in 2016. They support the company in its transformation critically and constructively with public recommendations. The spokesperson for the Sustainability Council is the founding Executive Director and former CEO of the UN Global Compact Georg Kell. On the reinstatement of the Volkswagen Group into the Compact, he explained:

“Volkswagen's removal from the UN Global Compact was a drastic step in the wake of the Diesel crisis. A company that had previously felt almost invincible was publicly excluded from the United Nations respected business community. This wasn’t only a matter of prestige. It was a matter of pride. Since then, Volkswagen has worked to renew the company's value base. The electrification strategy of the Group has put it at the forefront of transformation in the car industry. Rejoining the UN Global Compact therefore should have the same symbolic power as its exclusion did five years ago. It shows that Volkswagen, while far from infallible, has learned from its mistakes. It is a moment for every employee at Volkswagen to pause for a second and be proud of what has been achieved together.”

Member of the Board of Management Hiltrud D. Werner advocates for the strengthened Environmental Compliance Management System. She explains: “Among our highest principles is adherence to regulations, laws and voluntary commitments, including and particularly as regards the environment. We have enshrined this in our Environmental Compliance Management System. It forms the basis of our everyday behavior in the entire Group. Here we place focus on the entire lifecycle of our products and services, from production to use up to recycling, and explicitly establish goals, responsibilities, guidelines and processes. In order to protect our community, customers, employees and, of course, the environment. With our Group environmental mission statement ‘goTOzero,’ we have taken the next important step toward becoming a sustainability-focused company at all levels as part of our TOGETHER 2025+ strategy.”