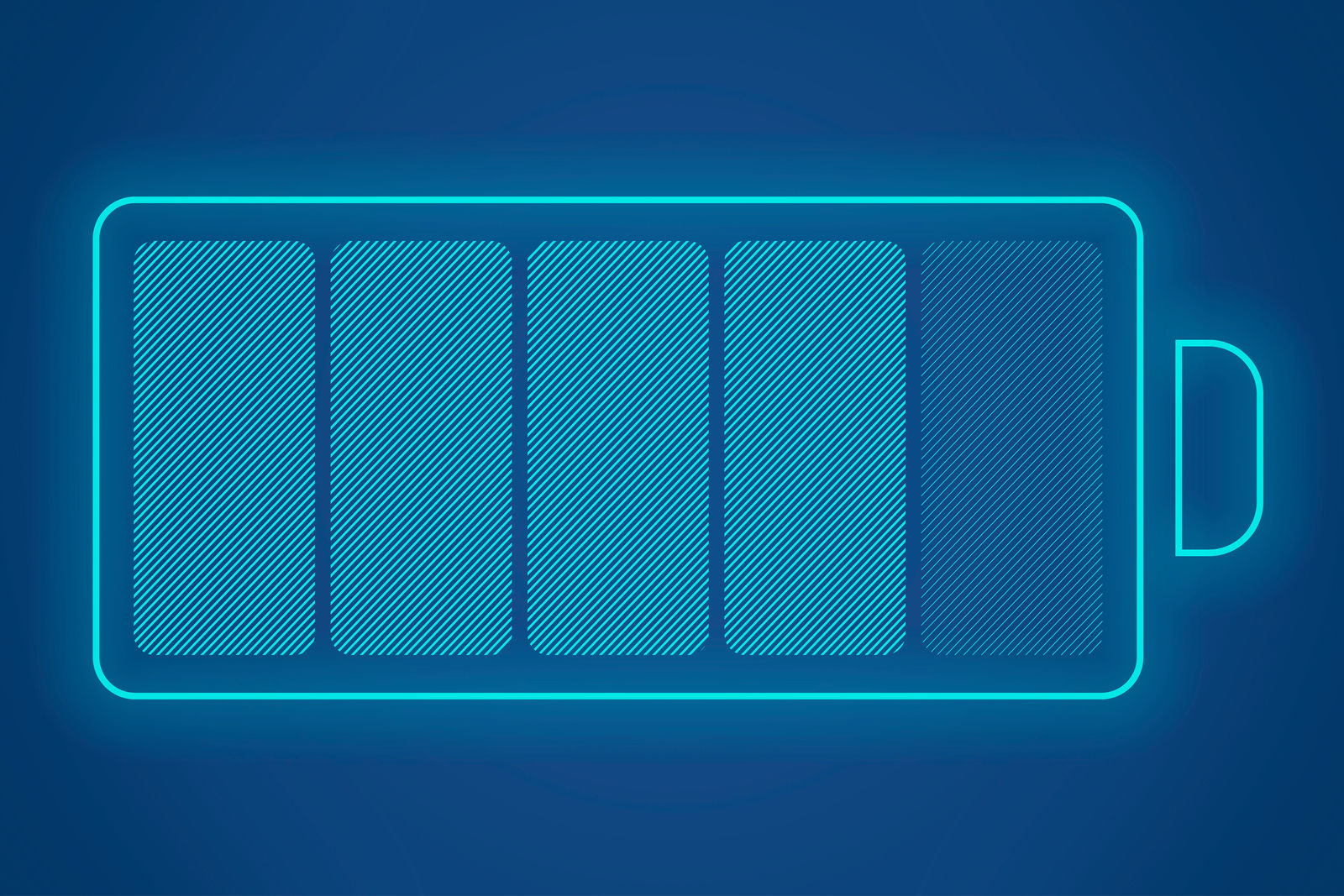 Volkswagen establishes a European company (Société Européenne) to consolidate activities along the value chain for batteries – from processing raw materials to developing a unified Volkswagen battery to managing the European gigafactories. The company’s scope will include new business models based around reusing discarded car batteries and recycling the valuable raw materials they contain. The Group is thus creating efficient and future-proof structures for the rapidly growing battery business. As part of its NEW AUTO strategy, the Volkswagen Group is aiming to become the world’s leading manufacturer of electric vehicles. To this end, it is expanding its battery-related activities and making these into one of its core competencies.

Thomas Schmall, member of the Board of Management for technology at Volkswagen AG and CEO of Volkswagen Group Components, and thus responsible for batteries, charging and energy as well as for the in-house production of components, says the following: “We want to offer our customers powerful, inexpensive and sustainable vehicle batteries, which means we need to be active at all stages of the battery value chain that are critical for success. We are now bundling our power in Salzgitter, with the aim of encouraging innovation and securing the support of the best partners for our new company going forward. We already have a strong battery team in Salzgitter made up of 500 employees from 24 countries – and we are continuing to strengthen this team at leadership level.”

Under the management of battery boss Frank Blome, Soonho Ahn will take on a leading role in the development of battery cells.Following appointments at LG and Samsung, Ahn’s most recent post was as Global Head of Battery Development at Apple. Kai Alexander Müller of Barclays Investment Bank,London, will likewise make the switch to Salzgitter, where he will contribute his financial experience in the capital market and in equity research.


Volkswagen is planning to establish six gigafactories in Europe to cover the growing demand for battery cells within the Group. Battery cell production in Salzgitter is set to start in 2025. The gigafactory in Lower Saxony will produce unified battery cells for the Volkswagen Group’s volume segment. In its initial phase, the factory is set to have an annual capacity of 20 gigawatt hours; this is planned to double to 40 gigawatt hours at a later stage. On the basis of the current planning round, the Volkswagen Group is investing heavily in developing battery cell production in Salzgitter. All in all, €2 billion has been earmarked for the construction and operation of the Salzgitter gigafactory up to the start of production.

Battery cell manufacture in Salzgitter is expected to provide jobs for more than 2,500 people in the future. These employees will principally be staff from the Salzgitter engine plant, who will be retrained in order to take on these new roles. Some of these staff bring expertise – in planning or logistics for example – that will be useful in the construction of the factory. Where necessary, this know-how transfer will be supplemented by new competencies, for example by recruiting staff externally.

The site in Salzgitter, Lower Saxony, will bring together development, planning and production control under one roof, and will thus become the Volkswagen Group’s battery centre. There are plans to build additional gigafactories at sites in Spain and Eastern Europe. The exact locations for gigafactories 3 and 4 are due to be decided in the first half of 2022. Volkswagen intends to open two more battery cell factories in Europe by 2030.

Parallel to the development of these five gigafactories by the newly formed European company, the Swedish start-up Northvolt AB – in which Volkswagen has a stake of around 20 percent – will be building a further factory in Skellefteå in northern Sweden. This will produce battery cells for the premium automotive segment starting in 2023. Northvolt already has an established partnership with the Volkswagen Group in the area of premium battery cells.

Volkswagen is forging ahead with the industrialisation of battery technology at all levels of the value chain. This week, the company agreed two strategic partnerships with Umicore and 24M as well as a long-term supply agreement with Vulcan Energy Resources.


The goal of the partnerships is to aid the manufacture and procurement of primary materials as well as to optimise battery cell manufacture at the planned gigafactories. The partnerships are designed tobuild know-how in battery technology and optimize cost management.

The Volkswagen Group is pursuing what probably ranks as the most comprehensive electric strategy in the global automotive industry. Over the next five years, the Group will be investing around €52 billion in the development and production of new electric vehicles. The NEW AUTO strategy also covers the development of the new business fields batteries, charging and energy. In addition, the Group is creating dedicated technology platforms that enable cross-brand synergies, including the modular electric drive matrix MEB and an SSP platform, due to launch in 2026. 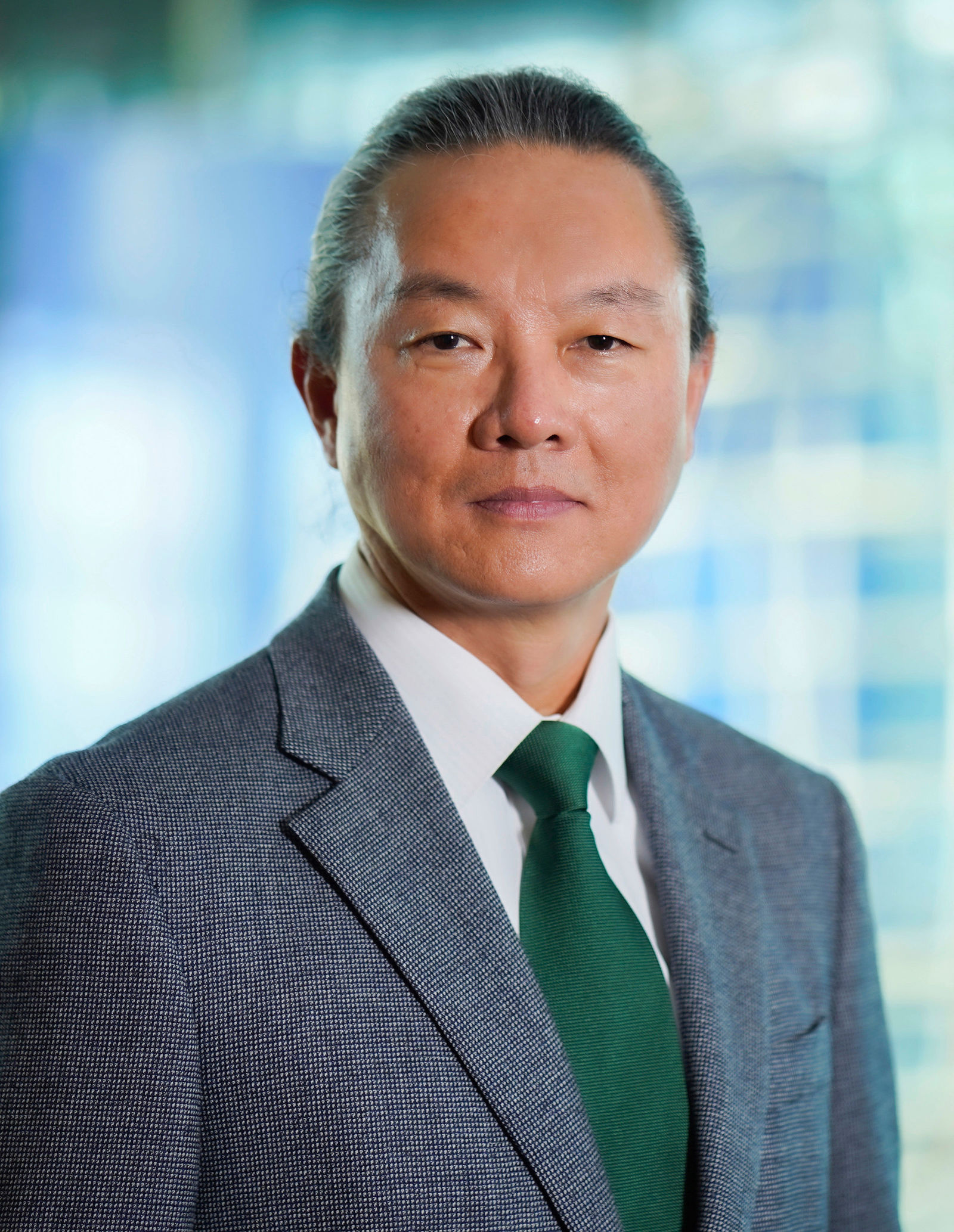 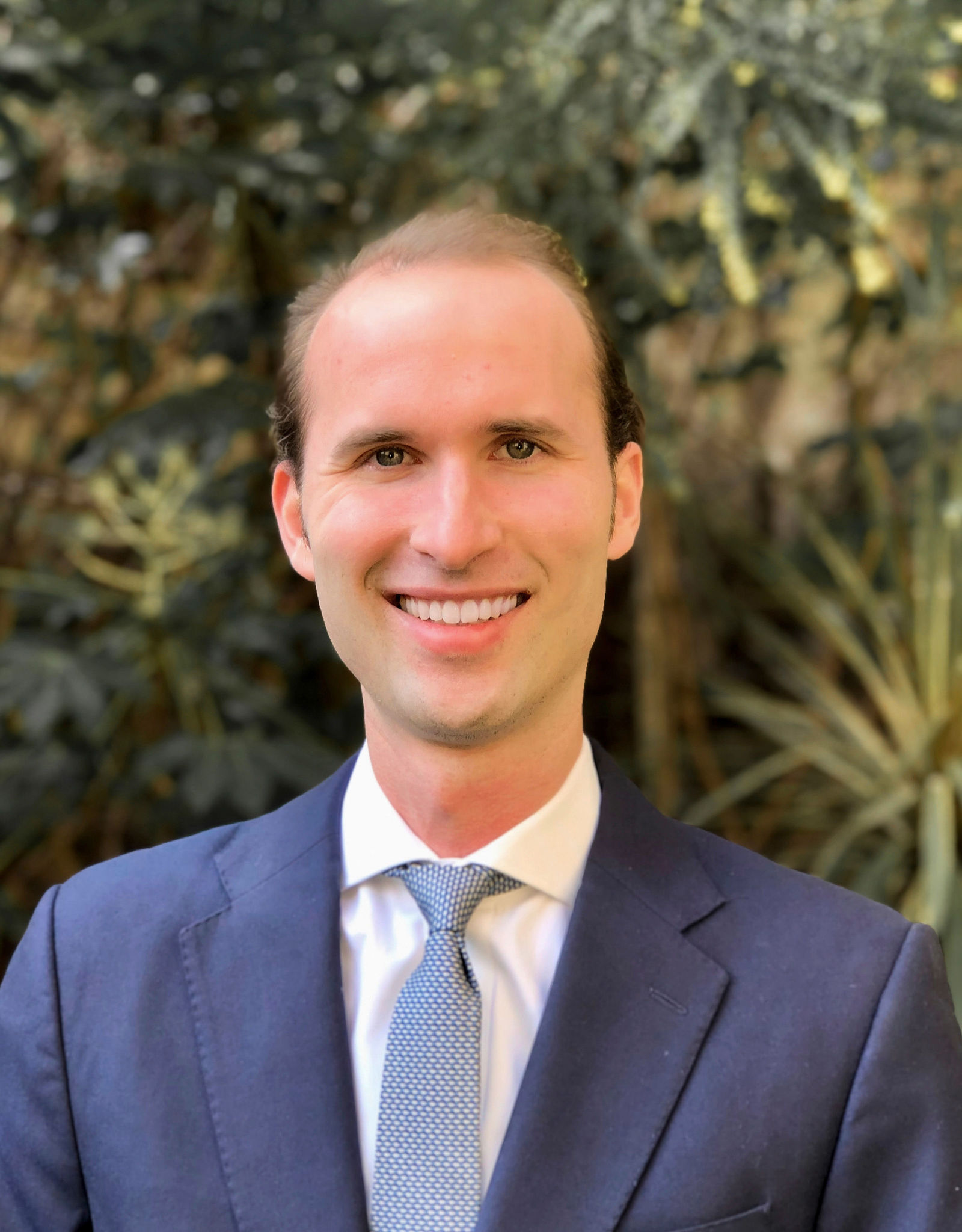