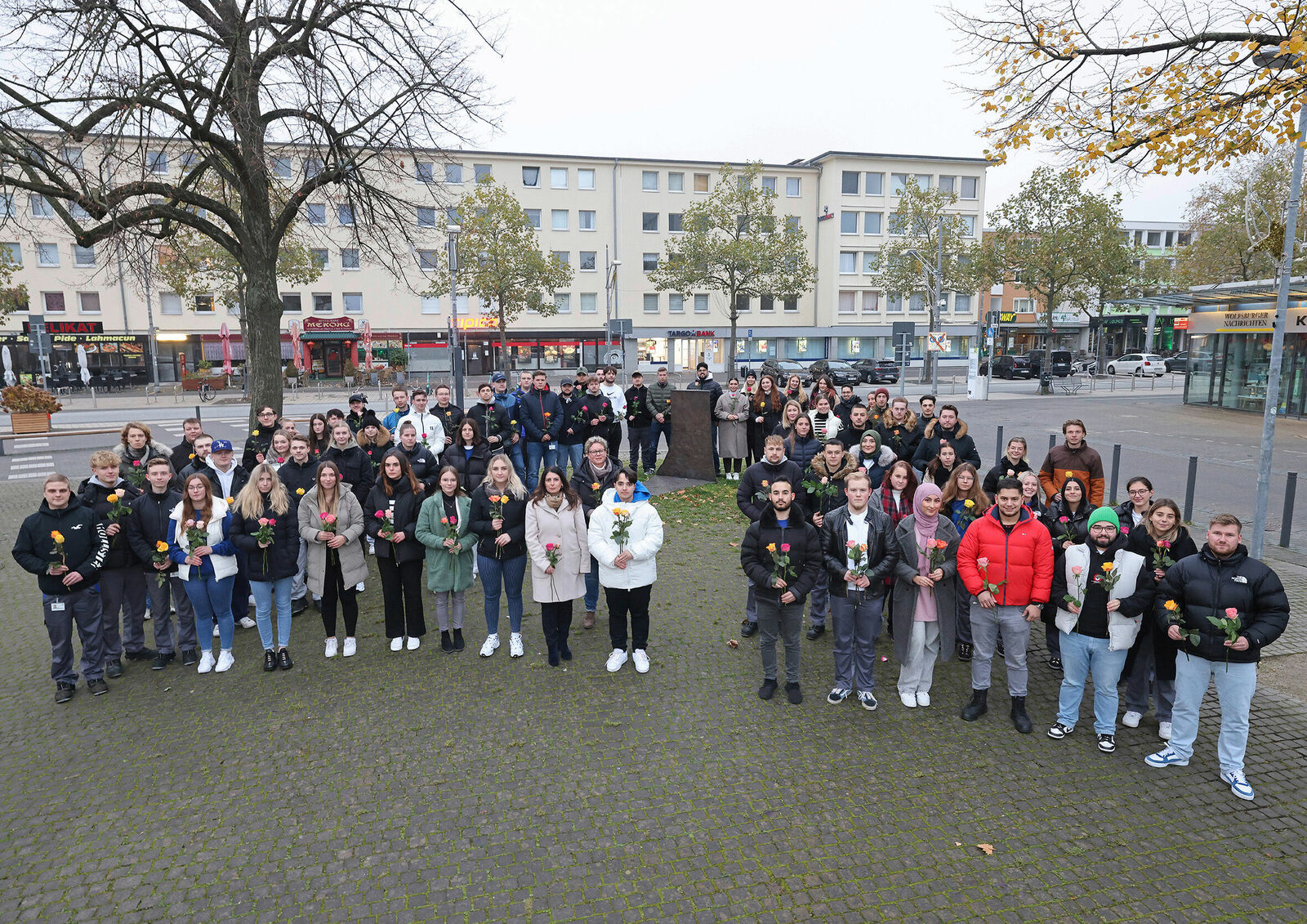 Volkswagen congratulates holocaust survivor and former forced labourer Sara Frenkel-Bass on her 100th birthday. All her life she has campaigned for respect and tolerance, and to ensure the past is not forgotten. Volkswagen is profoundly connected to her and grateful for her valuable contribution to the company’s remembrance work.

Talking to young people is of great importance to Sara Frenkel-Bass. For this reason, the company has come up with something rather special and personal to wish her a happy birthday: just short of 100 Volkswagen trainees assembled to pose for a photo at Sara-Frenkel-Platz. Whilst there, they also laid down roses in memory of the children from the children’s home in Rühen, who died during the era of national socialism. Two of the young Volkswagen employees, Lina Schröder and Nils Hegemann, had studied Sara Frenkel-Bass’s biography and offered all those present the opportunity to learn more about the work of Sara Frenkel-Bass through an impressive presentation. Their rallying cry: “Sara Frenkel is a hero, who has left her mark. Let us spread her message. Address injustice, don’t look away!” A group photo and a birthday wish signed by everyone involved were delivered to the centenarian in Antwerp. However, the real gift is the lasting commitment of the young people.

For Gunnar Kilian, Board Member for Human Resources at Volkswagen AG, remembrance work is an important part of the company’s culture and an equally integral component of professional training. As such, the 100th birthday of Sara Frenkel-Bass is particularly important to the company and its employees: “Sara Frenkel-Bass has shared her experiences as a holocaust survivor with generations of young people at Volkswagen and beyond. Her commitment to ensuring that the past is not forgotten, and to the fundamental values we share, is more important than ever at the present time. We are extremely grateful for that, as expressed in this photo, which is a sign of that appreciation, which came about on the initiative of our trainees. On behalf of Volkswagen, I wish Sara Frenkel-Bass all the best on her big day.”

Daniela Cavallo, Chairwoman of the General and Group Works Council, stressed the importance of the dialogue between generations, which Volkswagen maintains in exemplary fashion for the topics of remembrance and responsibility. The commitment, and the conscious and responsible way in which the young Volkswagen employees have approached the past here, on behalf of the Volkswagen workforce, would not be possible without contributions from contemporary witnesses like Sara Frenkel-Bass. Cavallo was also keen to congratulate the birthday girl: “On behalf of the entire workforce, I would like to send our congratulations from Wolfsburg to you in Antwerp. The photo is our message and promise to you: the young generation here in our company has received and taken on board your message. Here at Volkswagen, nobody will stop flying the flag whenever our shared values are threatened.”

For decades, Sara Frenkel-Bass has campaigned passionately for respect, tolerance, peace and humanity, and to ensure that the past is not forgotten. She is forever telling young people how she and her younger sister were the only members of her family to survive the persecution of the Jews in occupied Poland and more than two years of forced labour in the German Reich.

After the war, Sara Frenkel-Bass initially lived with her husband Manfred Frenkel in Braunschweig, where she gave birth to her son Chaim. The young family emigrated to Israel in 1949, before returning to Europe five years later. Since then, Sara Frenkel-Bass has lived in Antwerp (Belgium).

Sara Frenkel-Bass, who was born in Lublin (Poland), has made her mark in Wolfsburg: on her initiative, the city of Wolfsburg in 2012 named a street in the Nordstadt region after the child of a forced labourer, who sadly passed away: Sofia-Gladica-Weg. Two years prior to this, the memorial to forced labourers was unveiled at the square named in her honour, Sara-Frenkel-Platz. Since 2019, she has lent her name to the Sara Frenkel Prize for Respect and Tolerance.

On 28 November 2022, employees of Volkswagen AG congratulate Sara Frenkel-Bass on her 100th birthday and wish her all the best for the future. 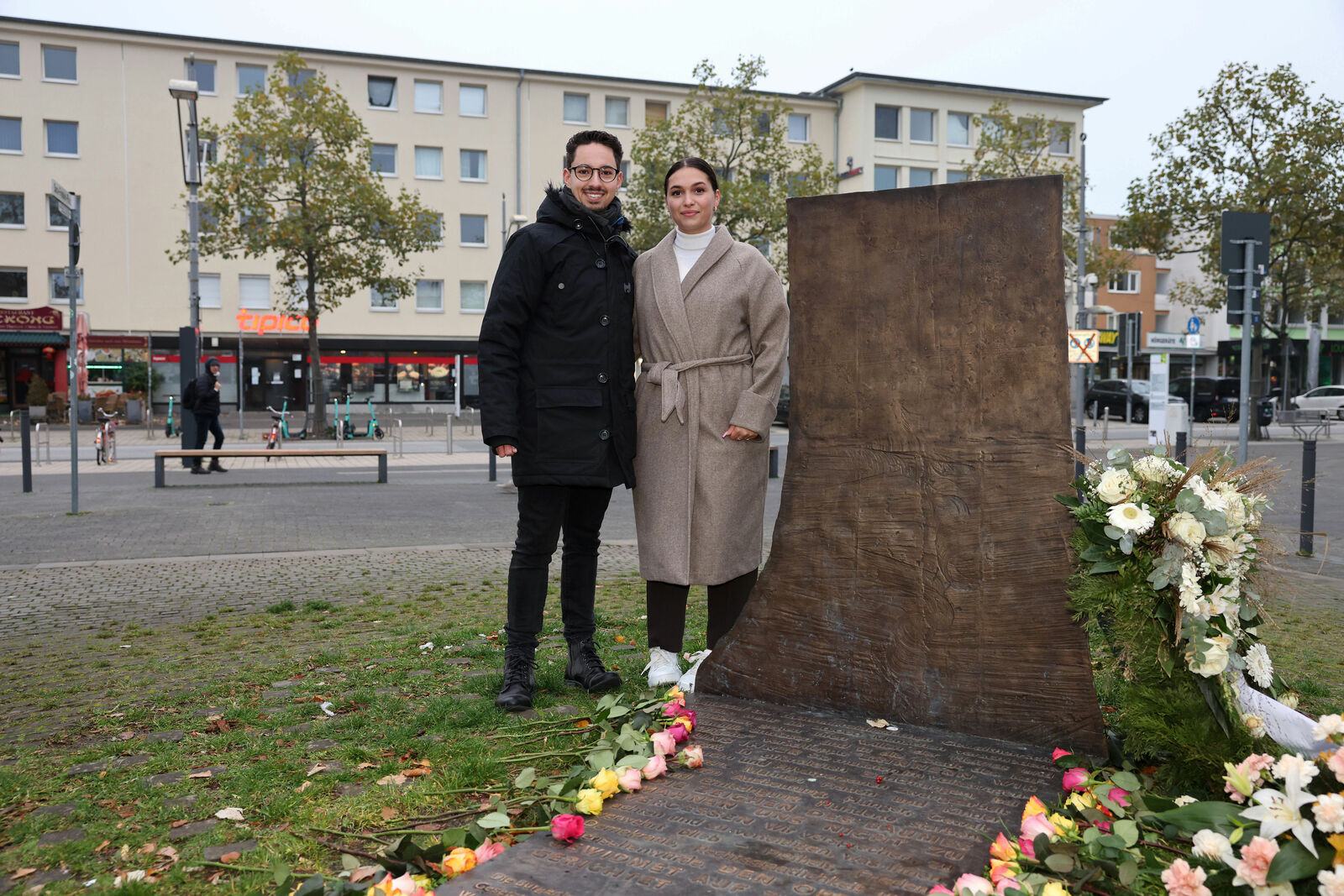 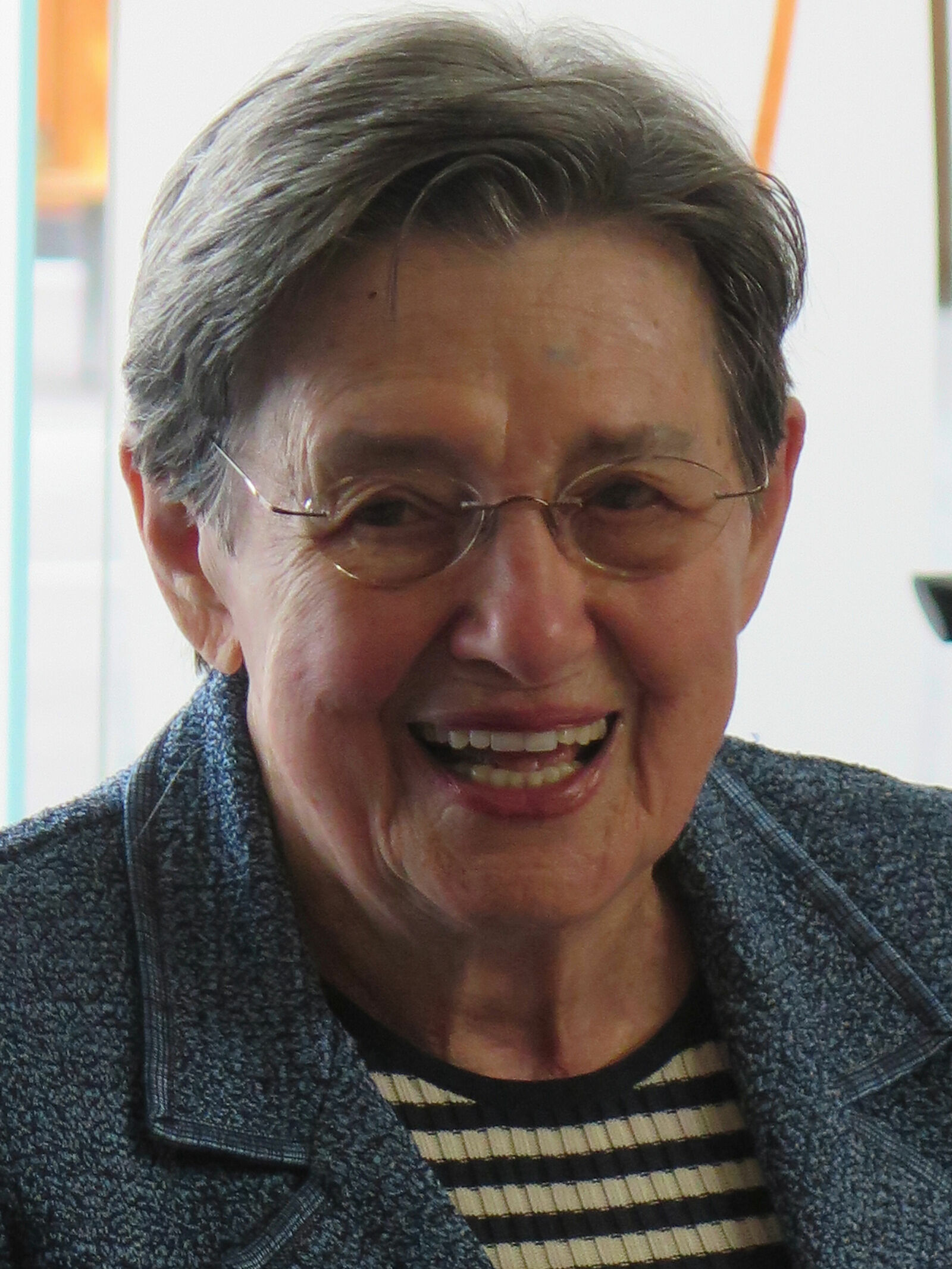 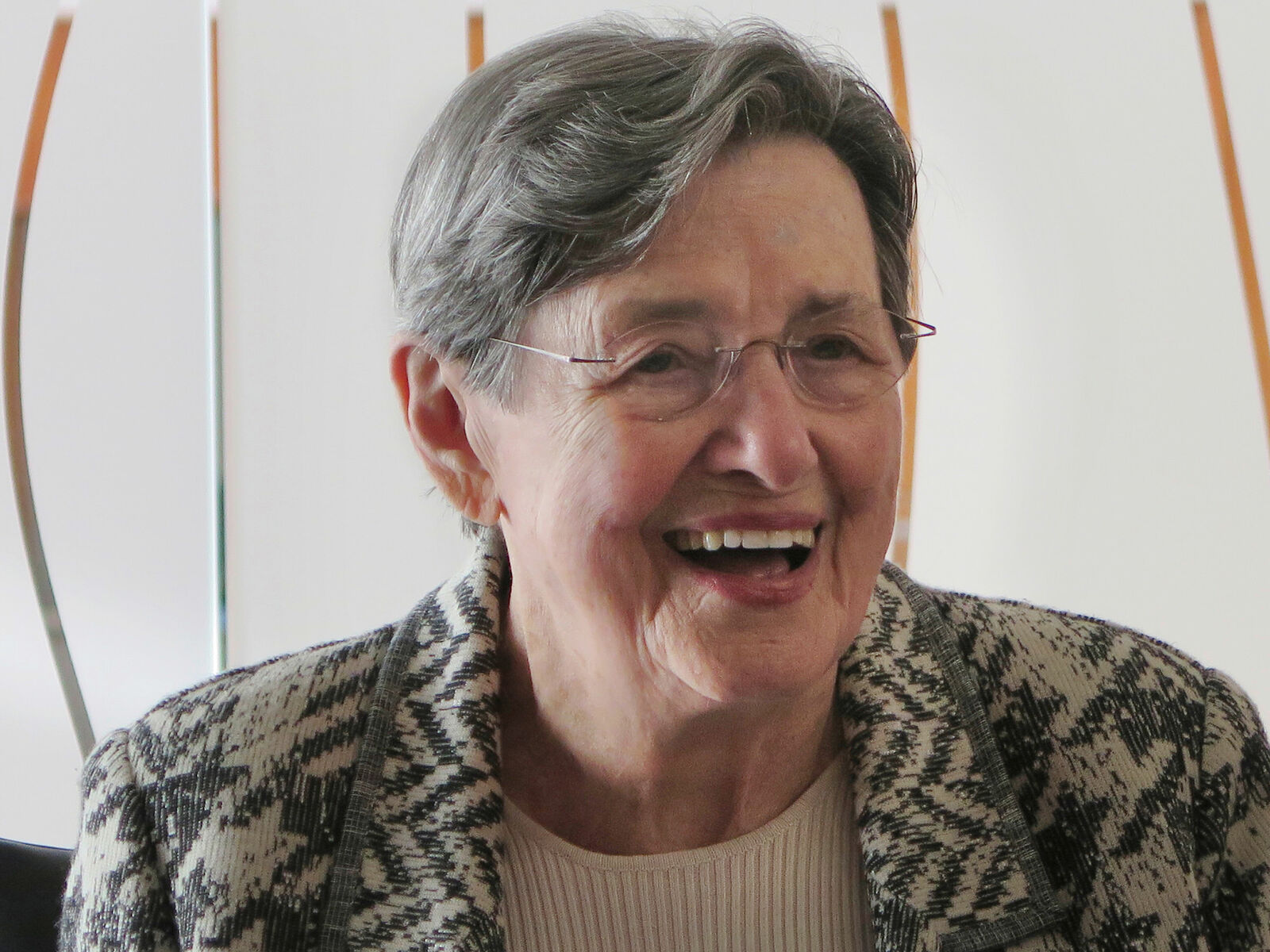 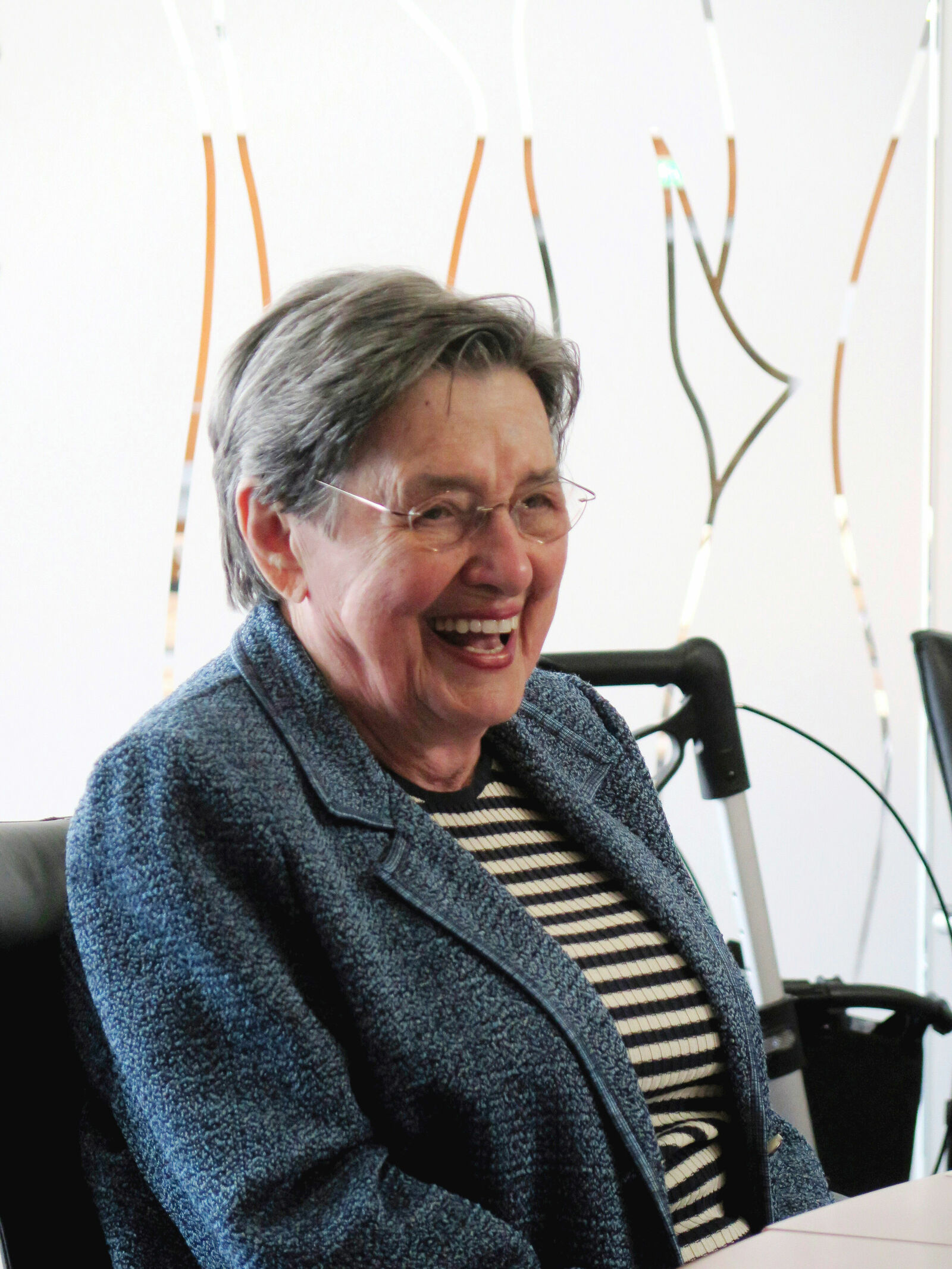