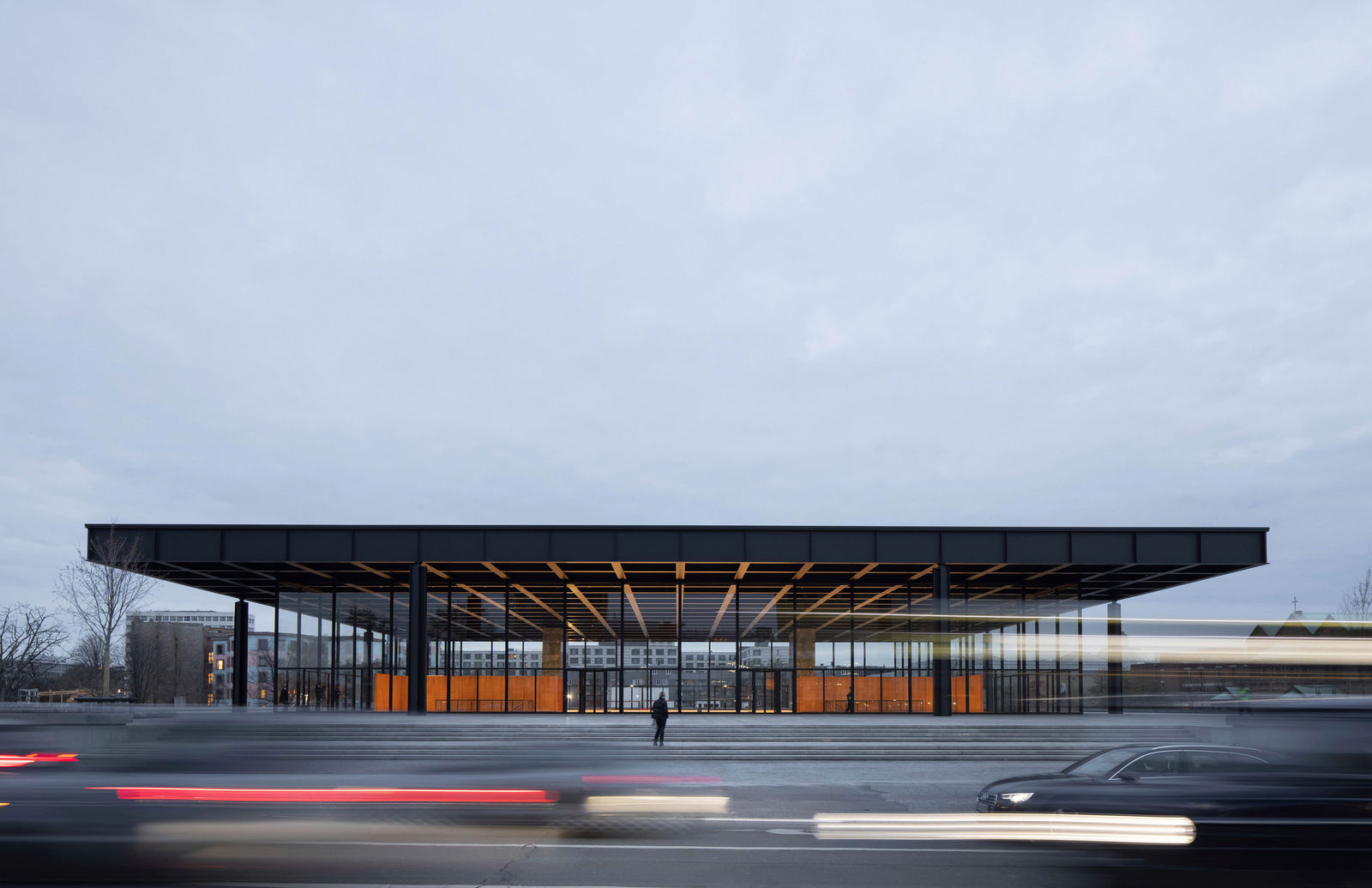 On the occasion of the internationally anticipated reopening of the Neue Nationalgalerie in Berlin on August 22, Volkswagen and Nationalgalerie – Staatliche Museen zu Berlin are going to announce a two-year extension of their long-lasting partnership. This step underlines stability and sustainability of this collaboration which will particularly aim on prolonging and expanding the Volkswagen ART4ALL visitor program.

Over the years, the partnership has empowered a variety of acclaimed exhibition and performance projects including a series of eight 3D concerts by the electropop group Kraftwerk. The stage performances took place in 2015 in the Neue Nationalgalerie originally designed by Mies van der Rohe and comprehensively renovated by British star architect David Chipperfield. With its reopening the Neue Nationalgalerie will become part of the Volkswagen ART4ALL program offering visitors one day of free entrance every month. Similar to Hamburger Bahnhof – Museum für Gegenwart – Berlin where Volkswagen ART4ALL was originally launched and is now being continued, free access will be granted to exhibitions and collections as well as to different education programs.

The partnership is led by a joint commitment to aim for an inclusive access to culture and the arts by inviting a wide audience to cultural experiences. Benita von Maltzahn, Director of Cultural Engagement at Volkswagen, explains the approach: “By developing and firmly establishing ways to engage with culture we have offered many people with a chance to learn about artists and their work. We help to make knowledge, inspiration and education available to everyone interested, assuming our social responsibility as a company and bringing the idea ‘culture for all’ to life.” 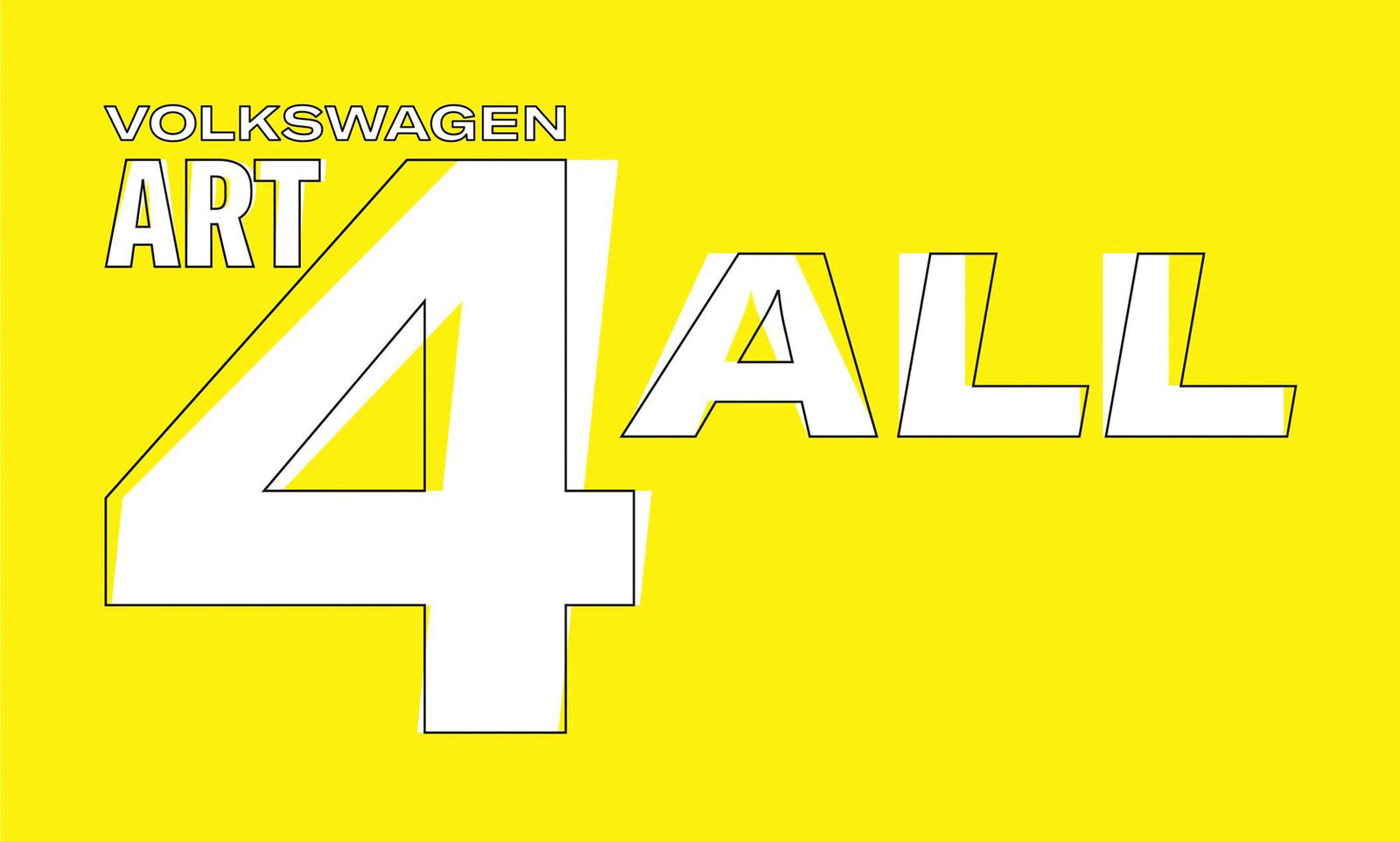 Joachim Jäger, Director of Neue Nationalgalerie Berlin, adds: “Leave the temple, enjoy the museum. Volkswagen ART4ALL enables Neue Nationalgalerie to reach out for a wider and more diverse audience. This program is intended to attract people who haven’t visited our museum before and it is that kind of new program that it needs to try new museum formats.”

At Hamburger Bahnhof – Museum für Gegenwart – Berlin its director Gabriele Knapstein is convinced by this the partnership and the jointly developed event format: “Between spring 2018 and winter 2020, Volkswagen ART4ALL at Hamburger Bahnhof was not only used by numerous visitors but also received a lot of appreciation. During the lockdown, Volkswagen ART4ALL went digital and we are now sincerely delighted to continue and expand this successful visitor program over the upcoming two years.”