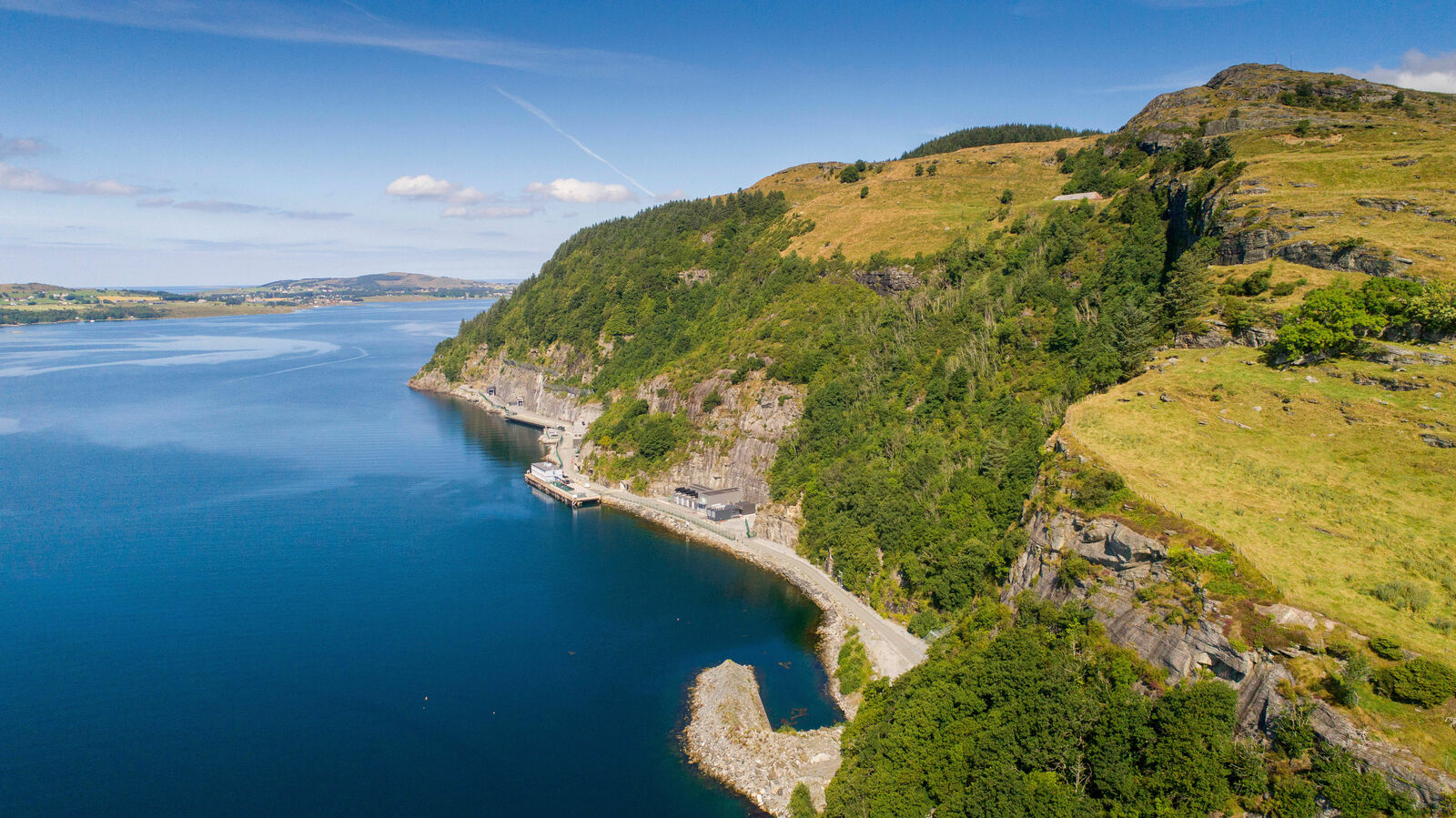 Accelerating its decarbonization strategy, Volkswagen AG has set itself the ambitious goal to make its data centers net carbon-neutral by 2027. This would be three years earlier than foreseen in the European Green Deal, under which European data center operators agreed to make their data centers climate-neutral by 2030. To achieve this goal, Volkswagen has expanded its data center operations at Green Mountain, a Norwegian operator of CO₂-neutral data centers. All servers at Green Mountain run on 100% renewable electricity generated by hydropower and are cooled naturally by the adjacent fjord.

With Volkswagen AG’s latest expansion to Green Mountain’s SVG1-Rennesøy data center, one quarter of the Group’s global computing power requirements will run carbon-neutrally. This corresponds to annual CO₂ savings of 10,000 tons. The renewable power used for Volkswagen’s data center operation at Green Mountain would be sufficient to provide 500 households with green electricity for one year.

“We appreciate the renewed trust Volkswagen has placed in us and are pleased to support them on their journey towards full carbon-neutrality,” said Tor Kristian Gyland, CEO of Green Mountain. “Together we share the same vision of a more sustainable future.”

For the new site at SVG1-Rennesøy, Green Mountain converted a former high security NATO ammunition storage facility into a unique 22,600 m² high-security mountain hall colocation data center. The infrastructure has been designed to be expanded up to 2 x 26MW, with Volkswagen using 3MW of capacity. For the cooling, which in traditional data centers accounts for an 40% to 80% of the electricity required to power the servers, SVG1-Rennesøy takes advantage of the adjacent deep-water fjord reaching 100 meters, with a constant water temperature of 8 degrees Celsius all year round.

In Norway, 98.9 % of the electricity production is renewable, with the majority generated from hydropower. Hydropower has both a minimal carbon footprint as well as marginal ecological impact. The Norwegian government vigorously promotes the utilization of power from renewable energy sources for new branches of industry, for example, in climate-neutral data centers. Tax breaks, low energy prices and stable political conditions make Norway an ideal location for green IT.

Volkswagen AG was the first automaker to commit to the Paris climate agreement back in 2018. By 2050, the company aims to be net CO₂ neutral. In its core business, the Group intends to achieve a 30% CO reduction by 2030. Today, more than 90% of Volkswagen AG’s external power supply for its European manufacturing sites already comes from renewable energies. 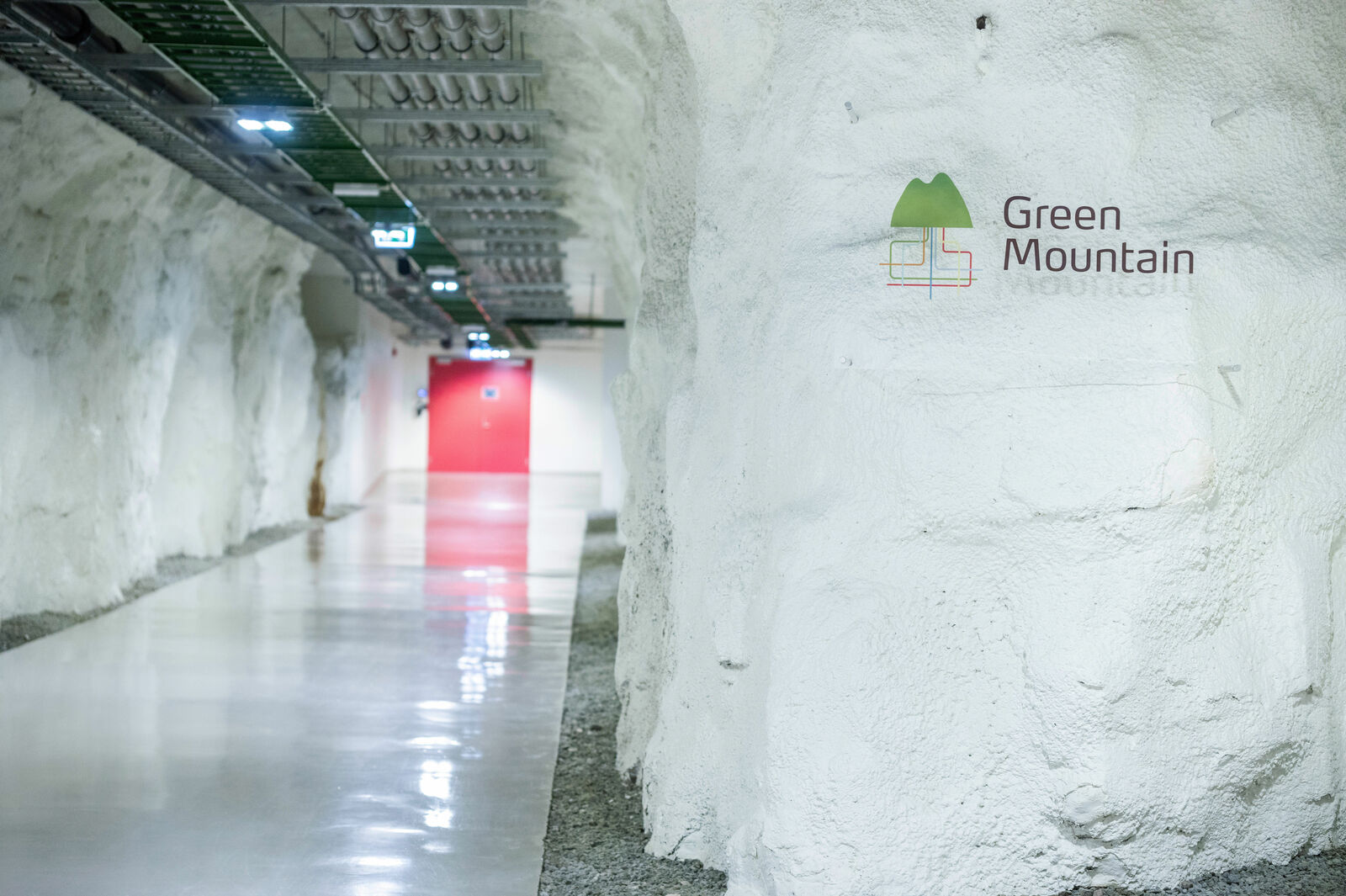 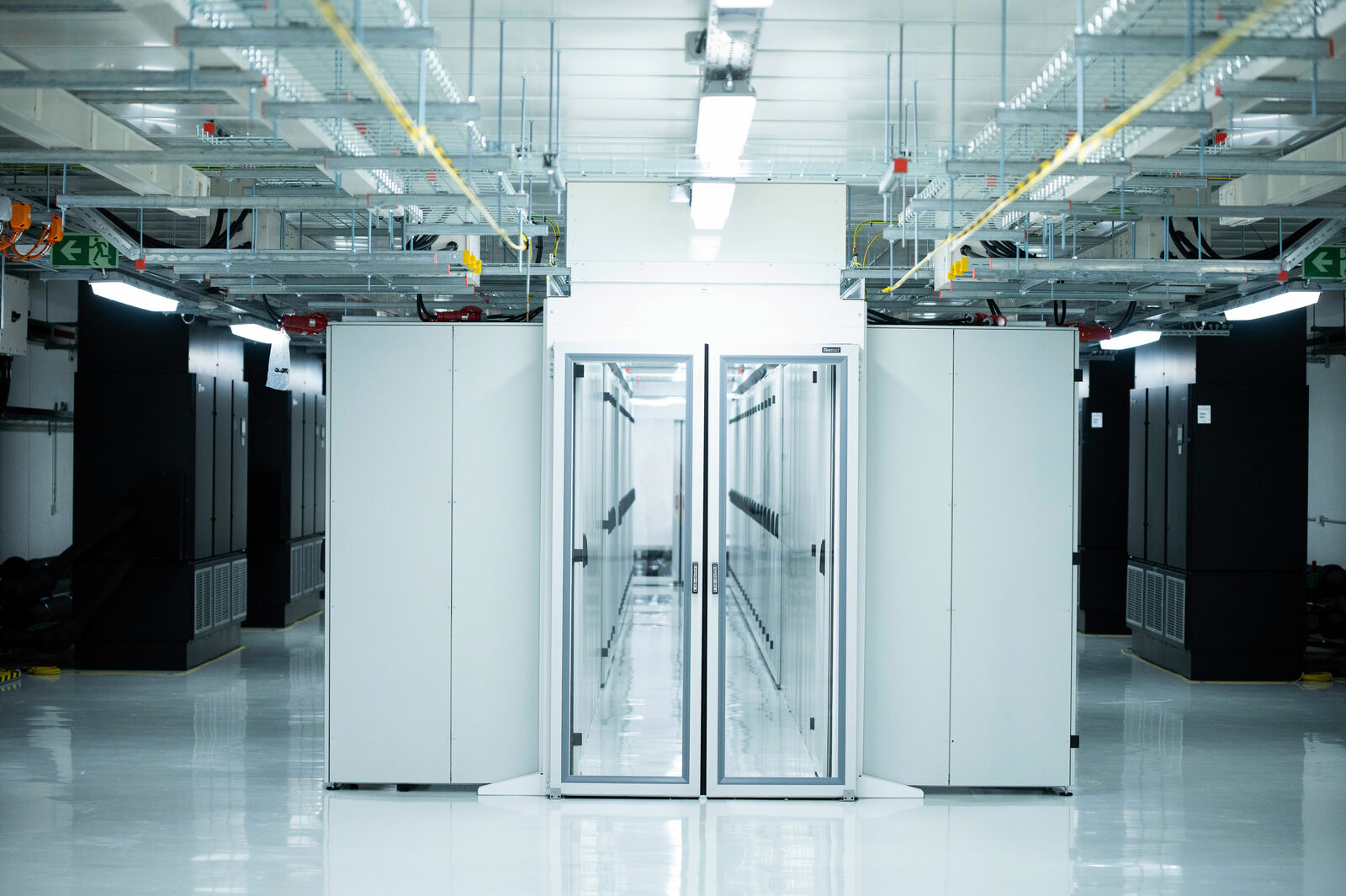