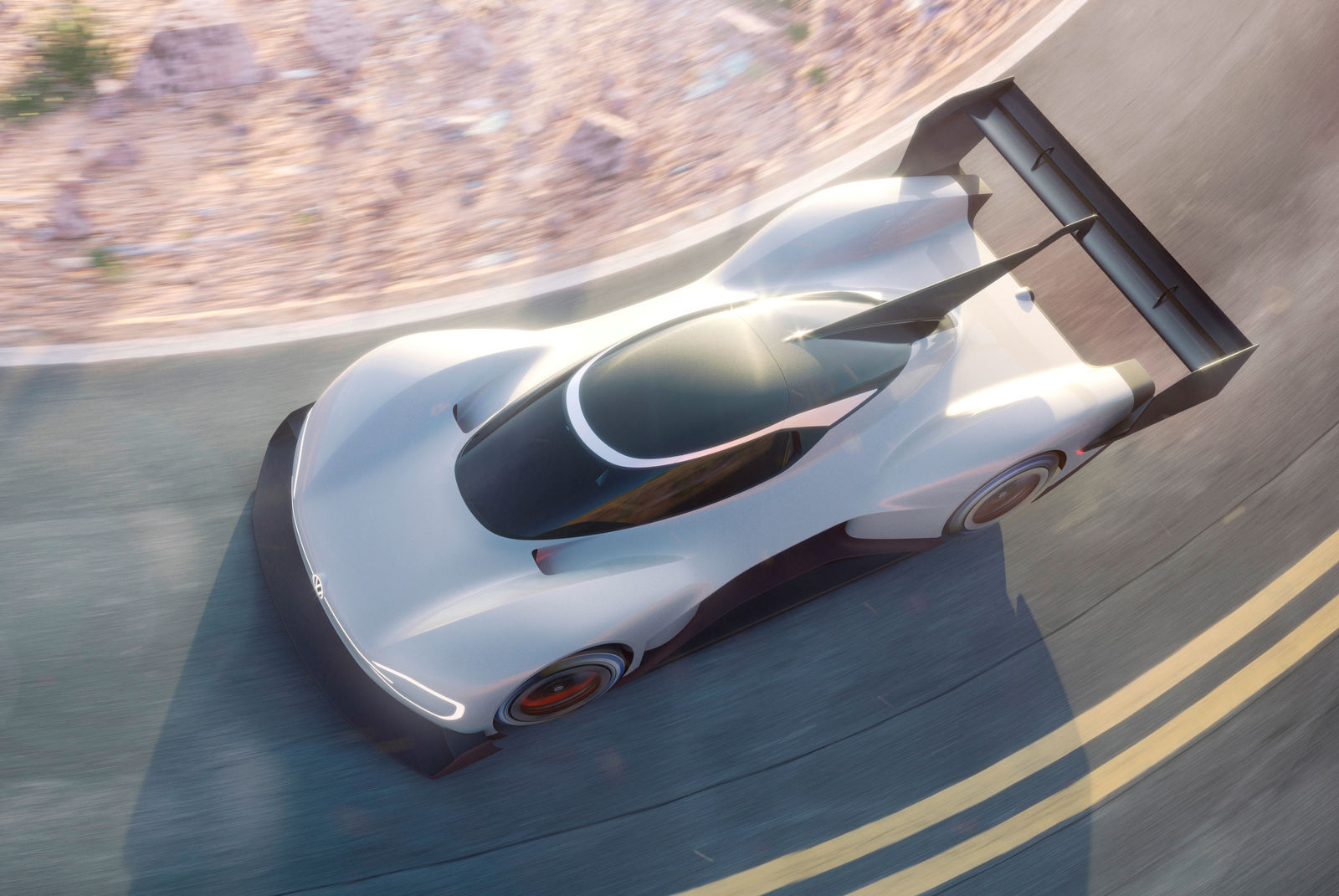 The latest member of the ID. family: the ID. R Pikes Peak

Volkswagen's latest motorsport project has been named: ID. R Pikes Peak is the title of the all-electric prototype racing car, with which Volkswagen will compete in the Pikes Peak International Hill Climb on 24th June 2018 in Colorado, USA.

The four-wheel drive sports car combines its ambassadorial role for the future, electric I.D. family with the sportiest range of Volkswagen products, the R GmbH models. At the same time, it is also the first step towards an intensification of the cooperation between Volkswagen R and Volkswagen Motorsport. The Volkswagen brand plans to offer more than 20 fully-electric cars by 2025. Manufacturing of the first production model in the I.D. family is scheduled to start at the end of 2019 in Zwickau, in the Saxony region of Germany.

"We want to be at the forefront of electromobility with Volkswagen and the I.D. family," explained Volkswagen Member of the Board of Management with responsibility for Development, Dr. Frank Welsch. "Competing in the most famous hill climb in the world with the I.D. R Pikes Peak not only has symbolic meaning, but is also a valuable test for the general development of electric cars."

Jürgen Stackmann, Member of the Board of Management with responsibility for Sales, Marketing and After Sales, added: "Pikes Peak is without question the most iconic hill climb in the world. For Volkswagen, it represents a fantastic opportunity to charge the topic of E mobility, both emotionally and from a sporting perspective, thanks to the I.D. R project."

The international Pikes Peak hill climb – also known by aficionados as the "Race to the Clouds" – has been held since 1916 near Colorado Springs in the Rocky Mountains. The 19.99-kilometre route runs from the start at 2,800 metres to the summit at 4,300 metres above sea level. Volkswagen last entered the Pikes Peak hill climb in 1987 with a spectacular dual-engine Golf, which generated an impressive 652 hp. However, the Wolfsburg-based manufacturer narrowly missed out on success.

"It is about time we settled the score," said Volkswagen Motorsport Director, Sven Smeets. "The I.D. R Pikes Peak represents an extremely exciting challenge for us, to show what is possible with an electric engine in motorsport. The entire team behind our driver Romain Dumas is highly motivated to set a new record for electric cars." The record in the electric prototype class currently stands at 8:57.118 minutes and was set in 2016 by New Zealand's Rhys Millen (e0 PP100). 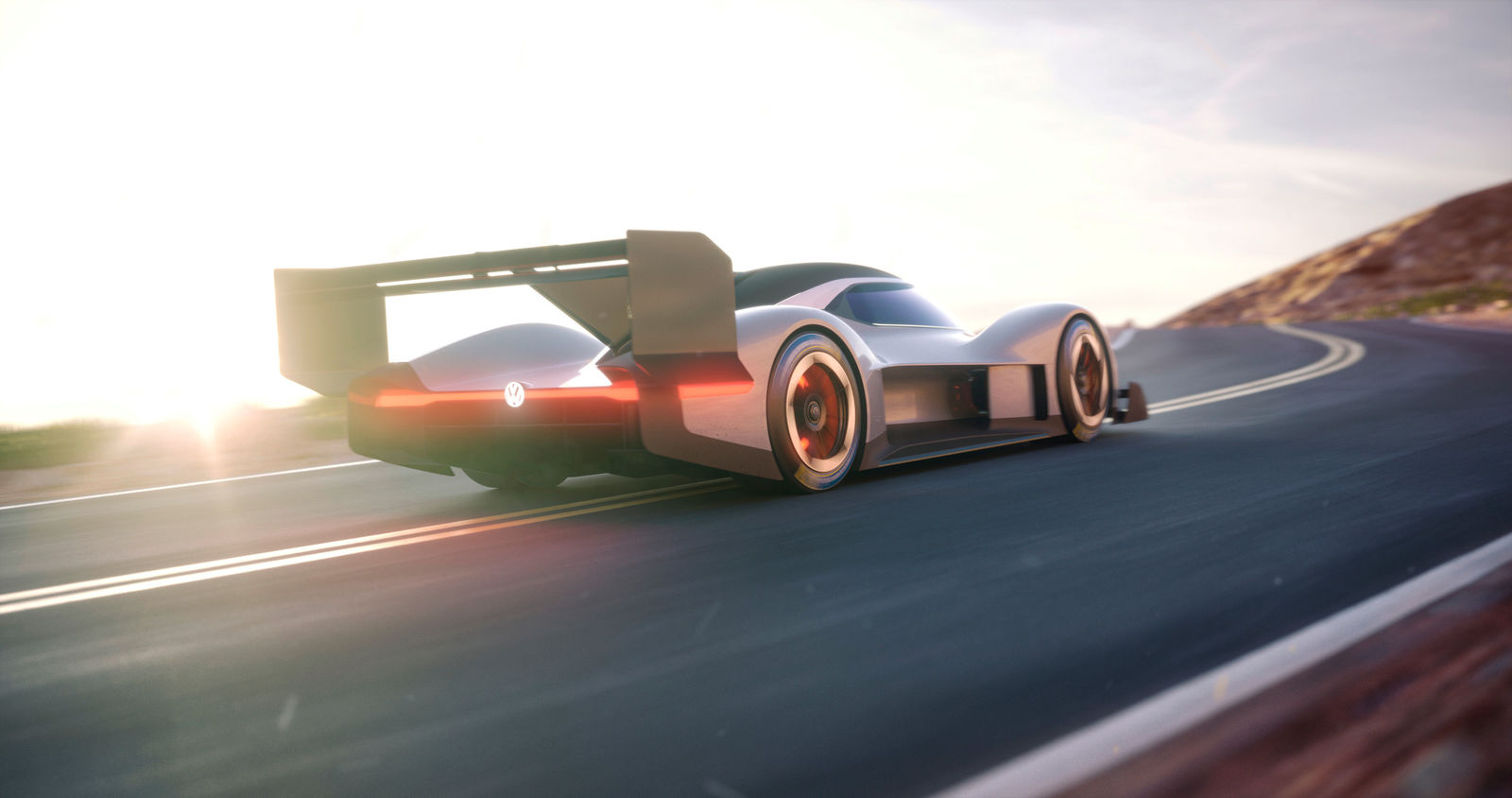 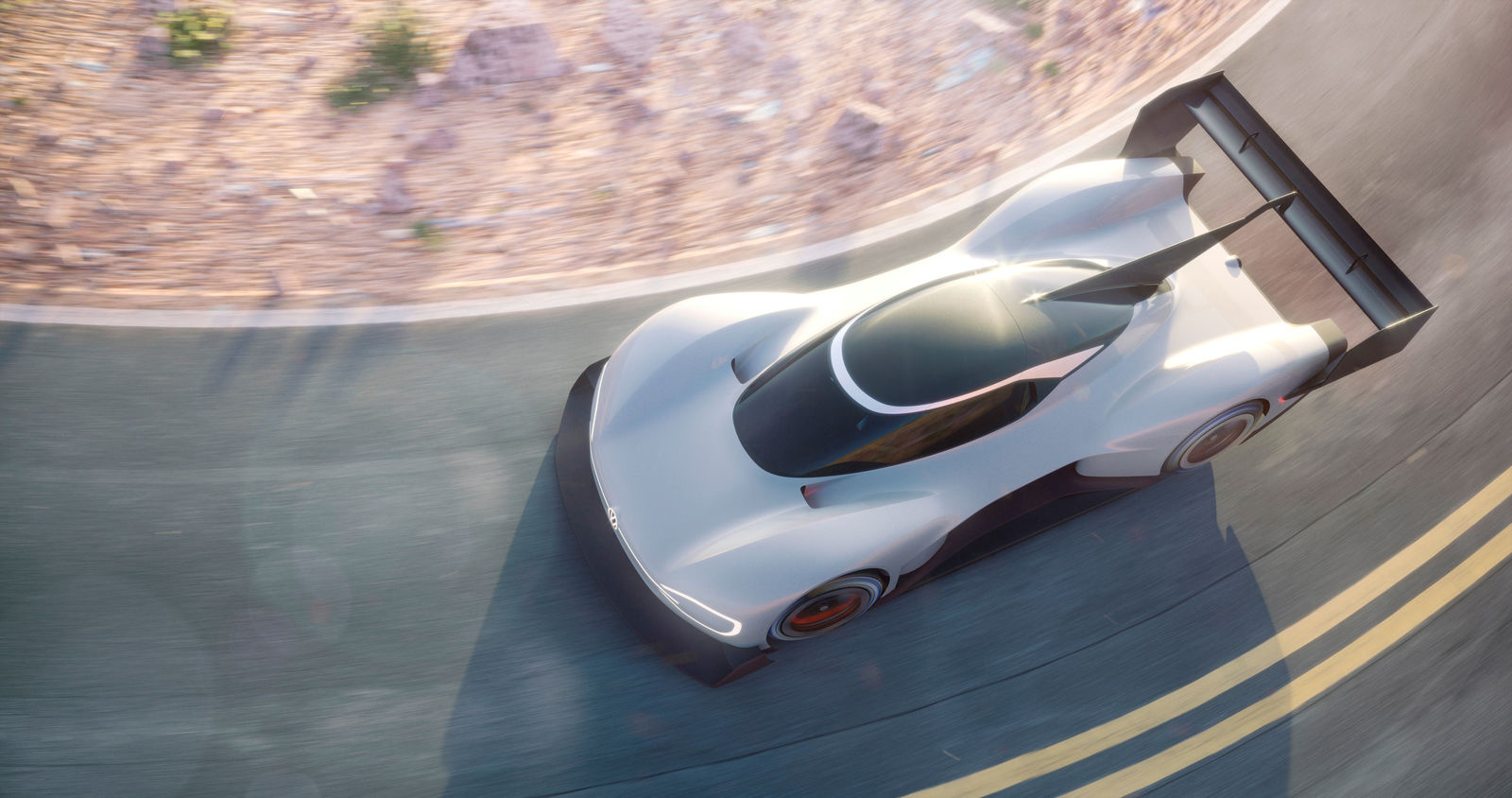