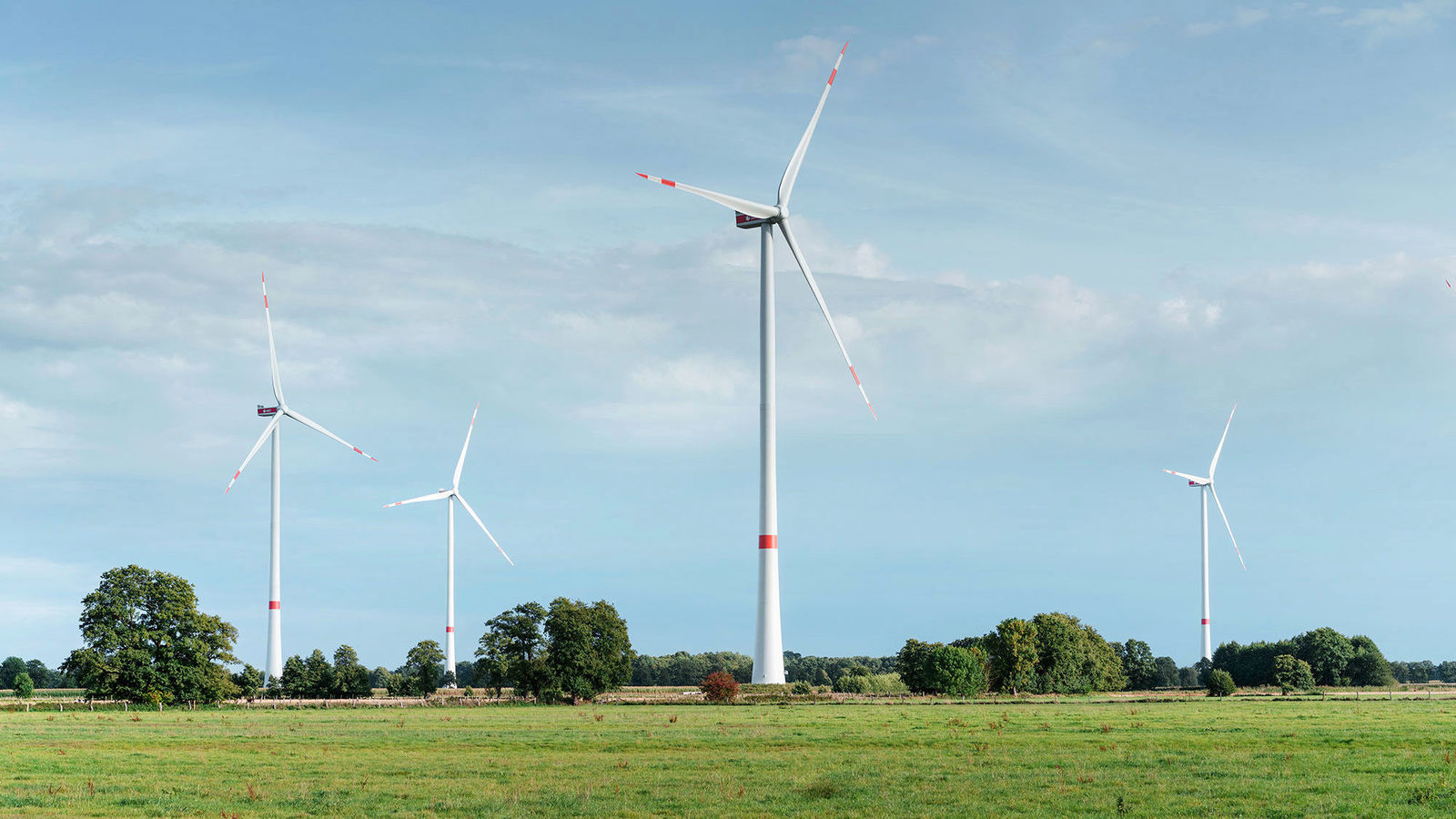 The Volkswagen Group made significant progress in supplying its plants with electricity from renewable sources in 2020. The share of renewable electricity purchased rose from 80 to 95 percent at EU production sites within a year. At the other global sites outside China, there was a similarly strong increase from 76 percent to 91 percent. By 2023, all EU sites are to be supplied with 100 percent electricity from renewable sources. By 2030, the same target is planned for all global sites outside China.

In total, eight production sites within the EU and two further sites outside the EU were completely converted to external supply with electricity from renewable energies in 2020. The three largest sites were the Audi plants in Győr, Hungary, and Neckarsulm, Germany, and the Volkswagen plant in Palmela, Portugal. Plants operated by Bugatti, Skoda, SITECH, MAN Truck&Bus and MAN Energy Solutions also converted to 100 percent renewable electricity in 2020.

The sites concerned are located in seven countries: Germany, Poland, the Czech Republic, Portugal, Austria, Mexico and the USA. This year, additional sites will be converted, including the SITECH sites in Germany and the MAN site in Oberhausen.

Group Board Member Oliver Blume, who is responsible for production, explained: "The transformation of the Volkswagen Group into a CO2-neutral company has gained momentum. In this context, supplying our plants with renewable electricity is an important part of the overall decarbonization strategy. We are consistently implementing our plans together with all brands and regions, and in 2020 we have already come very close to the target lines that we actually only marked for 2023 and 2030. That's an encouraging milestone. However, we are not resting on our laurels. The energy transition in production also includes an ambitious conversion of the power supply at the Chinese production sites. In addition, we also want to further reduce greenhouse gases in our in-house electricity production."

In 2020, 46 percent of the Group's total global energy consumption in production was covered by renewable electricity - an increase of five percentage points compared to the previous year. The Volkswagen Group is currently working with its Chinese partners to develop its own targets for its Chinese production sites. The high proportion of coal-fired power in the Chinese electricity mix and the highly regulated electricity market make this project particularly challenging.

Volkswagen is also paying particular attention to converting its own electricity generation. For example, the two coal-fired power plant units at the Wolfsburg production site will be completely converted to natural gas by 2022. From 2023, this will reduce CO2 emissions by 60 percent.

The increased share of renewable energies used to supply production helped to significantly reduce the Group's greenhouse gas emissions in 2020 compared with 2019: by 14 percent and 1.1 million metric tons of CO2.

"Climate protection is our responsibility and basic attitude. We are making good progress and have a clear plan to further reduce our environmental impact," concludes Oliver Blume.