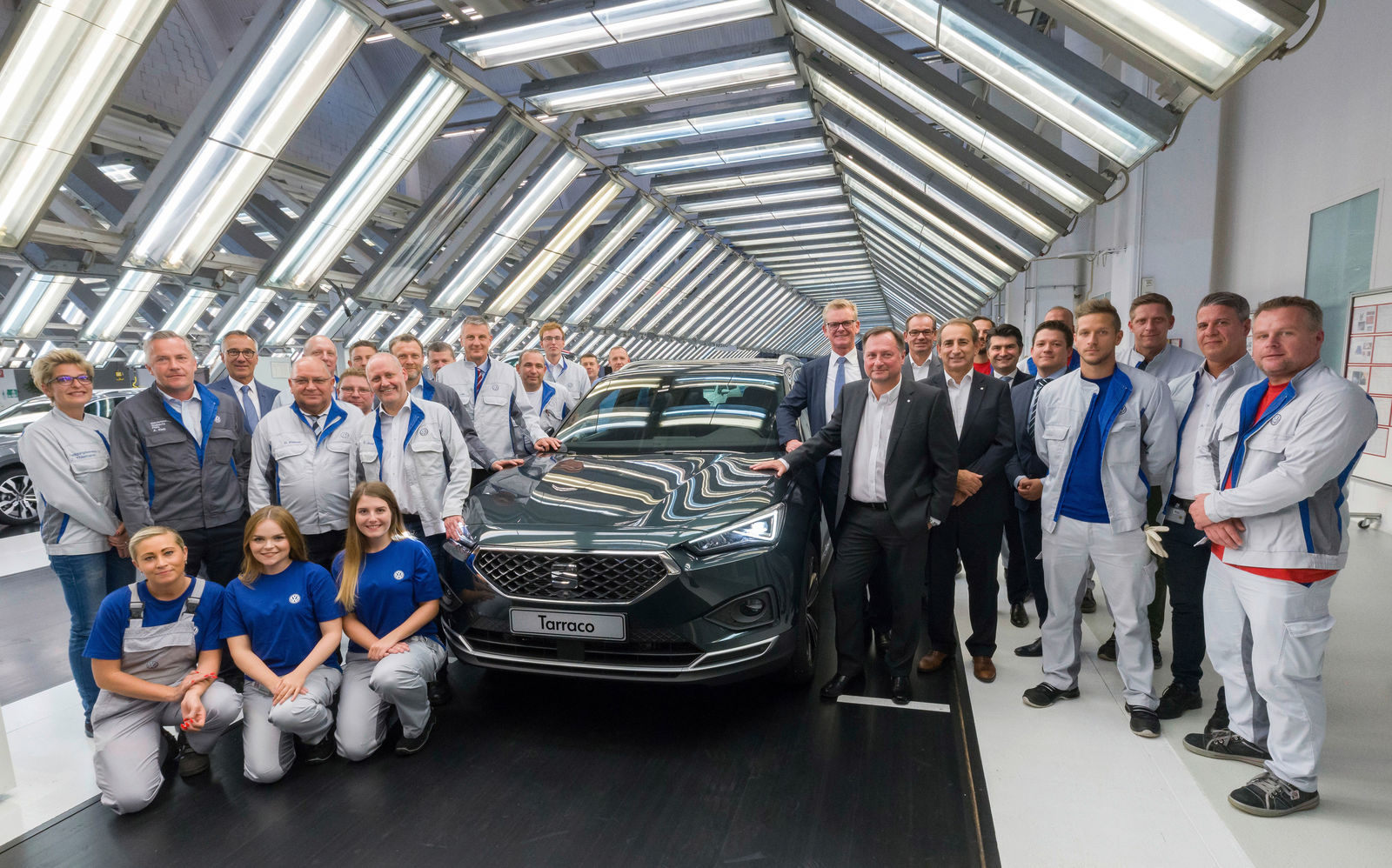 Members of the board and of the management of both group brands were accompanying the production start of the new SEAT Tarraco together with employees of the Wolfsburg plant.
10/17/18
Wolfsburg
Company
Press Release

For the first time in about 20 years, Volkswagen’s Wolfsburg plant is producing a model of another Group brand: the SEAT Tarraco. The Spanish SUV, which was designed and developed in Barcelona, exploits the synergy effects of the MQB production platform. In Wolfsburg, the Spanish model will roll off the production line together with the Volkswagen models Tiguan and Touran. The step towards multi-brand production will boost the capacity deployment of Volkswagen’s main plant. The production of the Tarraco in Wolfsburg is part of the Pact for the Future concluded by the company and the Works Council at the end of 2016. The pact is a far-reaching timetable for improving the economic viability of the Volkswagen brand and placing the company on a firm footing for the future

Volkswagen Member of the Board for Production and Locistics Dr. Andreas Tostmann says: “A competent, globally leading production network across the Group is one of the biggest levers for efficiency enhancement. The SEAT Tarraco is an example of the way more plants within the Group-wide production network will produce vehicles for several Group brands at the same time in the future.”

SEAT Executive Vice-President for Research & Development Dr. Matthias Rabe says: “The car was completely designed and developed in Spain by SEAT. Together with a really enthusiastic team at the Wolfsburg factory the vehicle was then prepared for series production, and this in a very short time. That strengthens the already close ties between SEAT and Volkswagen even more.”

This is the fifth time that Volkswagen’s main plant in Wolfsburg has produced a model for another Group brand. A SEAT model, the Arosa, already rolled off the production line in Wolfsburg from the end of 1996 until 1998. In addition, the workforce at Wolfsburg produced the Audi 50 from 1974 to 1978, the Audi 80 from 1994 to 1998 and the Audi 100 from 1993 to 1997. The Audi 50 was largely identical to the Polo, which was assembled in Wolfsburg from 1975 and is now produced at the Pamplona plant in Spain. The Audi 50 and the Polo were the first German small cars with transverse engines and front-wheel drive.

With its new flagship, the Tarraco, SEAT is rounding off its SUV family, which also includes the Ateca and Arona.

Link to the movie: https://youtu.be/yyKFB-Obwh0

About the SEAT brand: SEAT is the only company that designs, develops, manufactures and markets cars in Spain. A member of the Volkswagen Group, the multinational has its headquarters in Martorell (Barcelona), exporting 80% of its vehicles, and is present in over 80 countries on all five continents. In 2017, SEAT obtained an after tax profit of 281 million euros, sold close to 470,000 cars and achieved a record turnover of more than 9.5 billion euros.

The SEAT Group employs more than 15,000 professionals and has three production centres – Barcelona, El Prat de Llobregat and Martorell, where it manufactures the highly successful Ibiza, Arona and Leon. Additionally, the company produces the Ateca and the Toledo in the Czech Republic, the Alhambra in Portugal and the Mii in Slovakia.

The multinational has a Technical Centre, which operates as a knowledge hub that brings together 1,000 engineers who are focussed on developing innovation for Spain’s largest industrial investor in R&D. SEAT already features the latest connectivity technology in its vehicle range and is currently engaged in the company’s global digitalisation process to promote the mobility of the future.

About the Volkswagen brand: “We make the future real”
The Volkswagen Passenger Cars brand is present in more than 150 markets throughout the world and produces vehicles at over 50 locations in 14 countries. In 2017, Volkswagen delivered 6.23 million vehicles including bestselling models such as the Golf, Tiguan, Jetta or Passat. Currently, 198,000 people work for Volkswagen across the globe. The brand also has over 7,700 dealerships with 74,000 employees. Volkswagen is forging ahead consistently with the further development of automobile production. E-mobility, smart mobility and the digital transformation of the brand are the key strategic topics for the future. 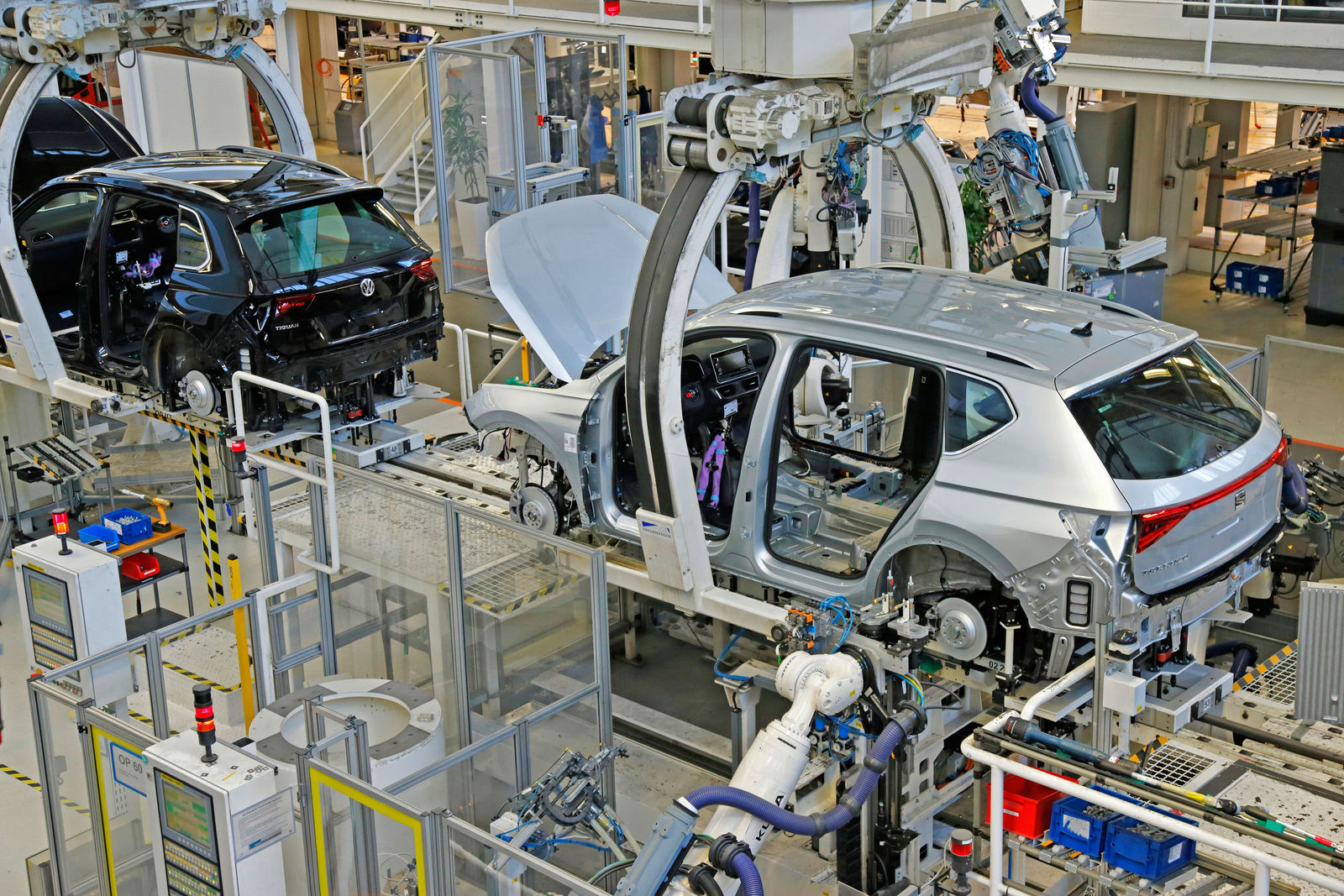 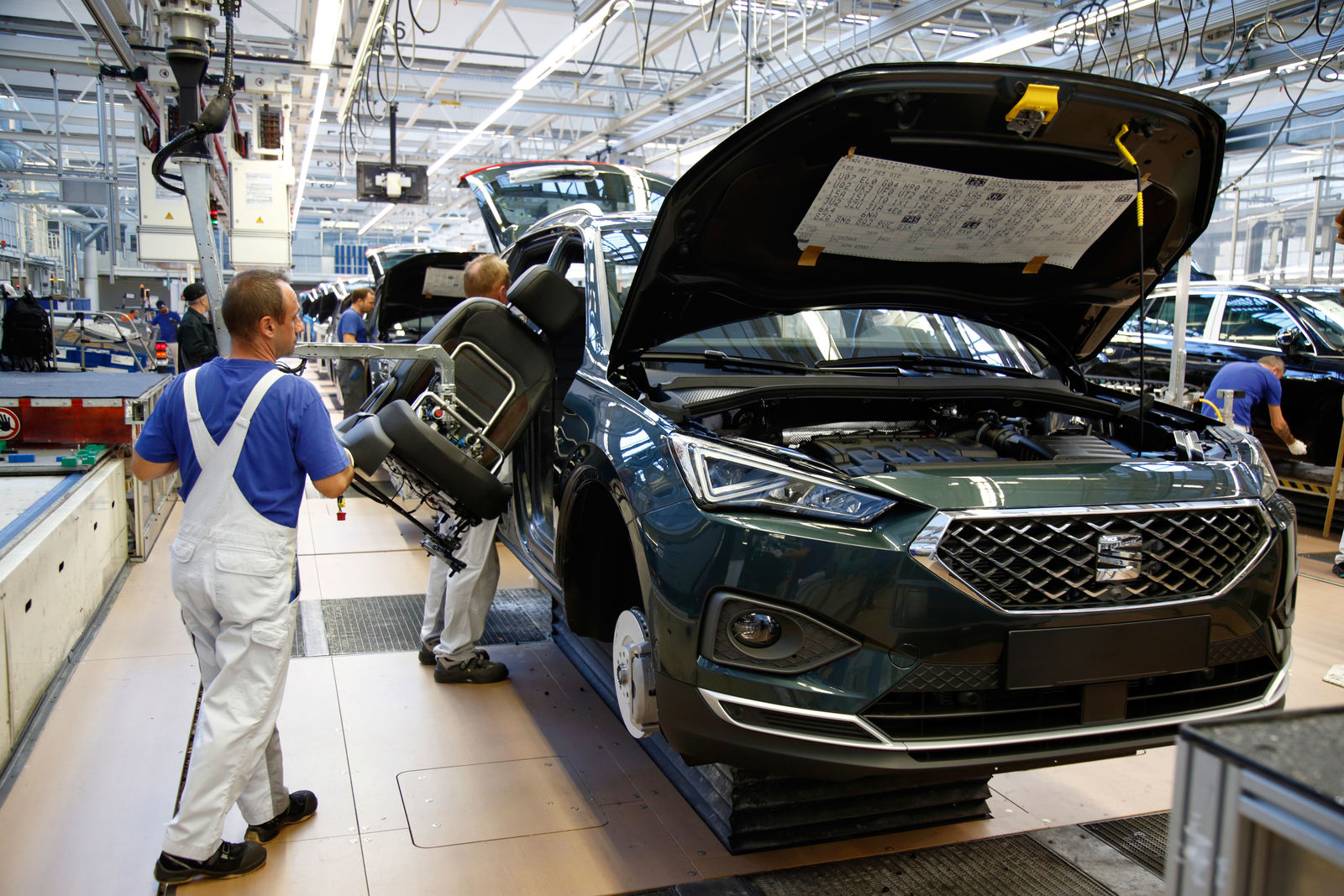 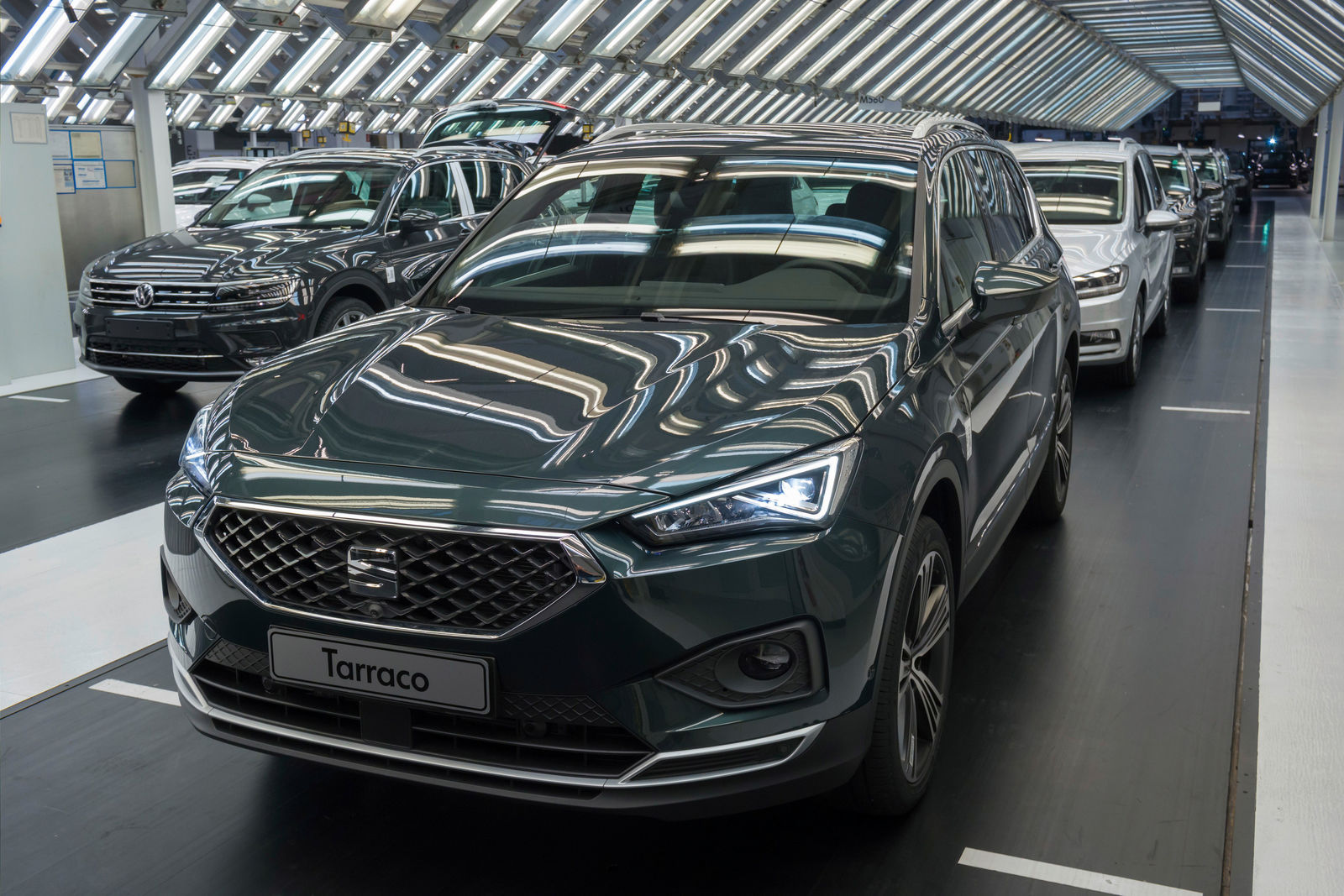 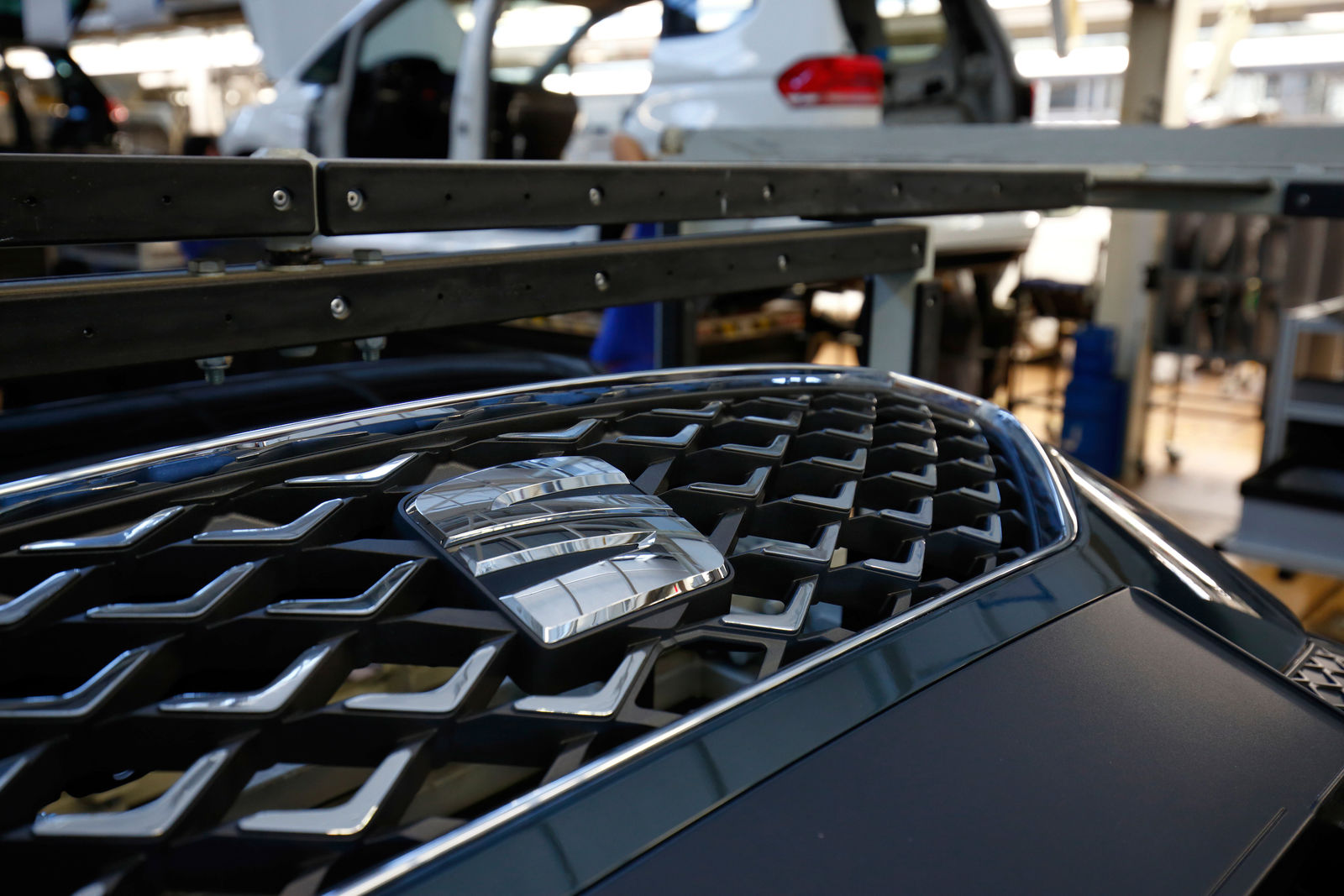 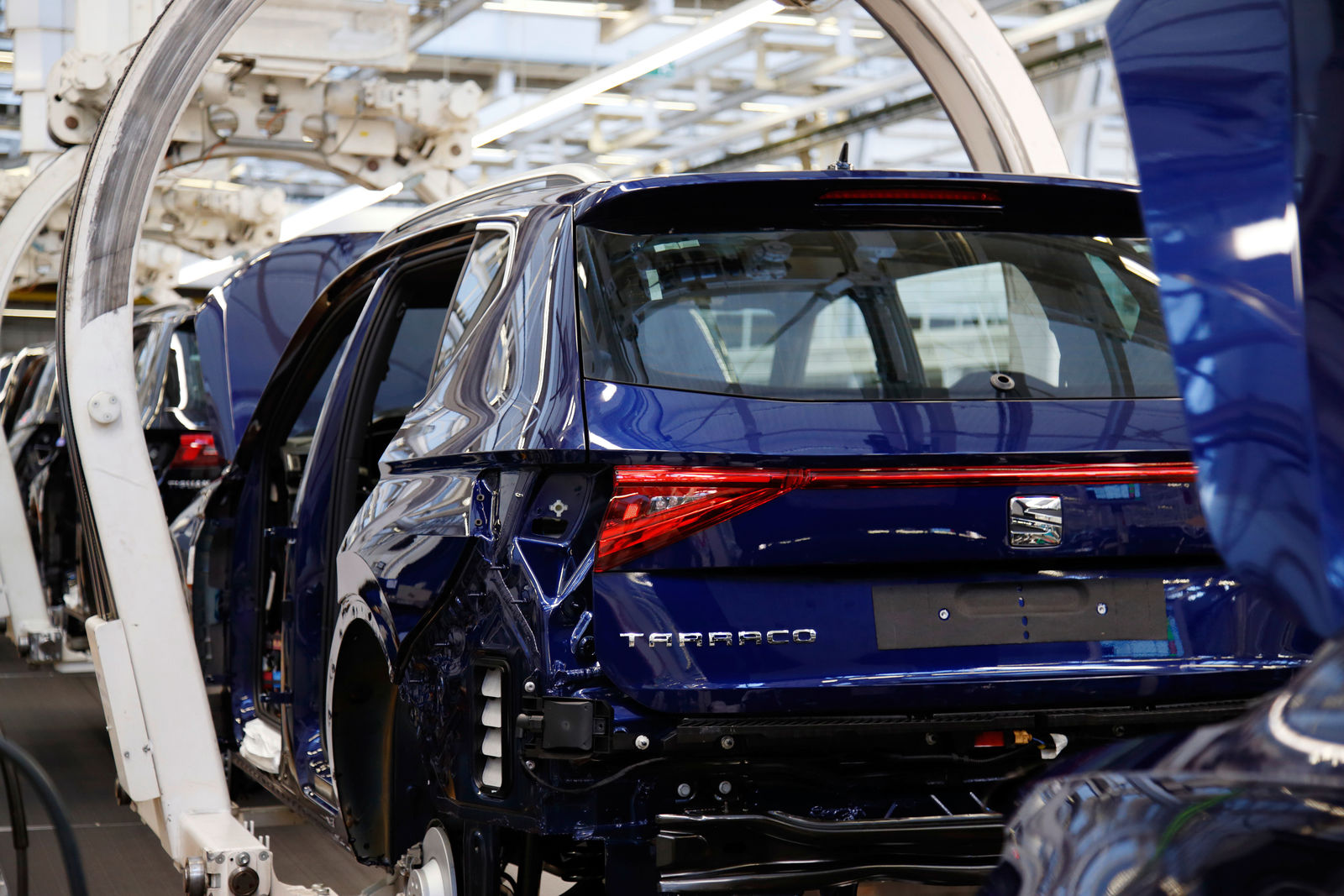 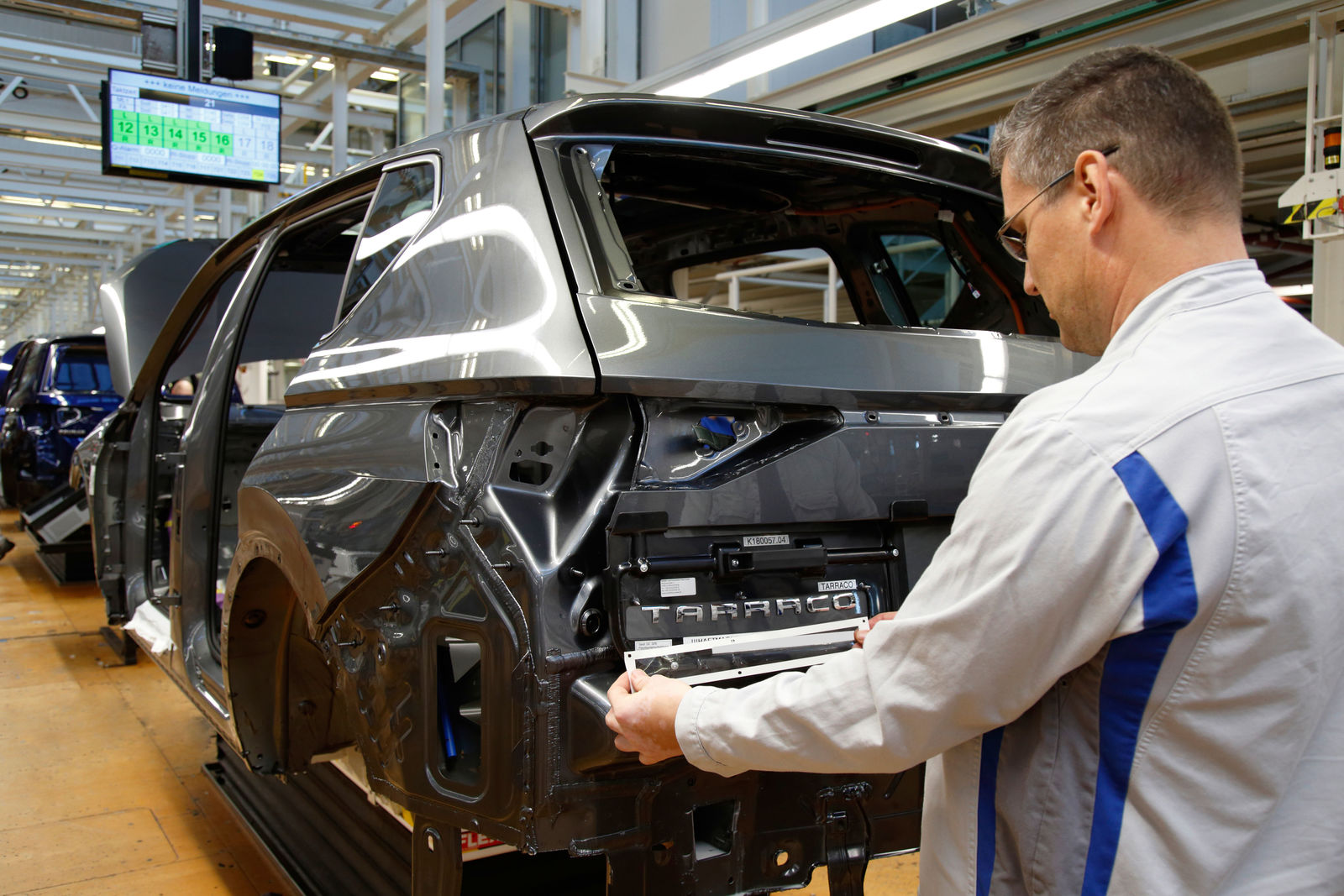 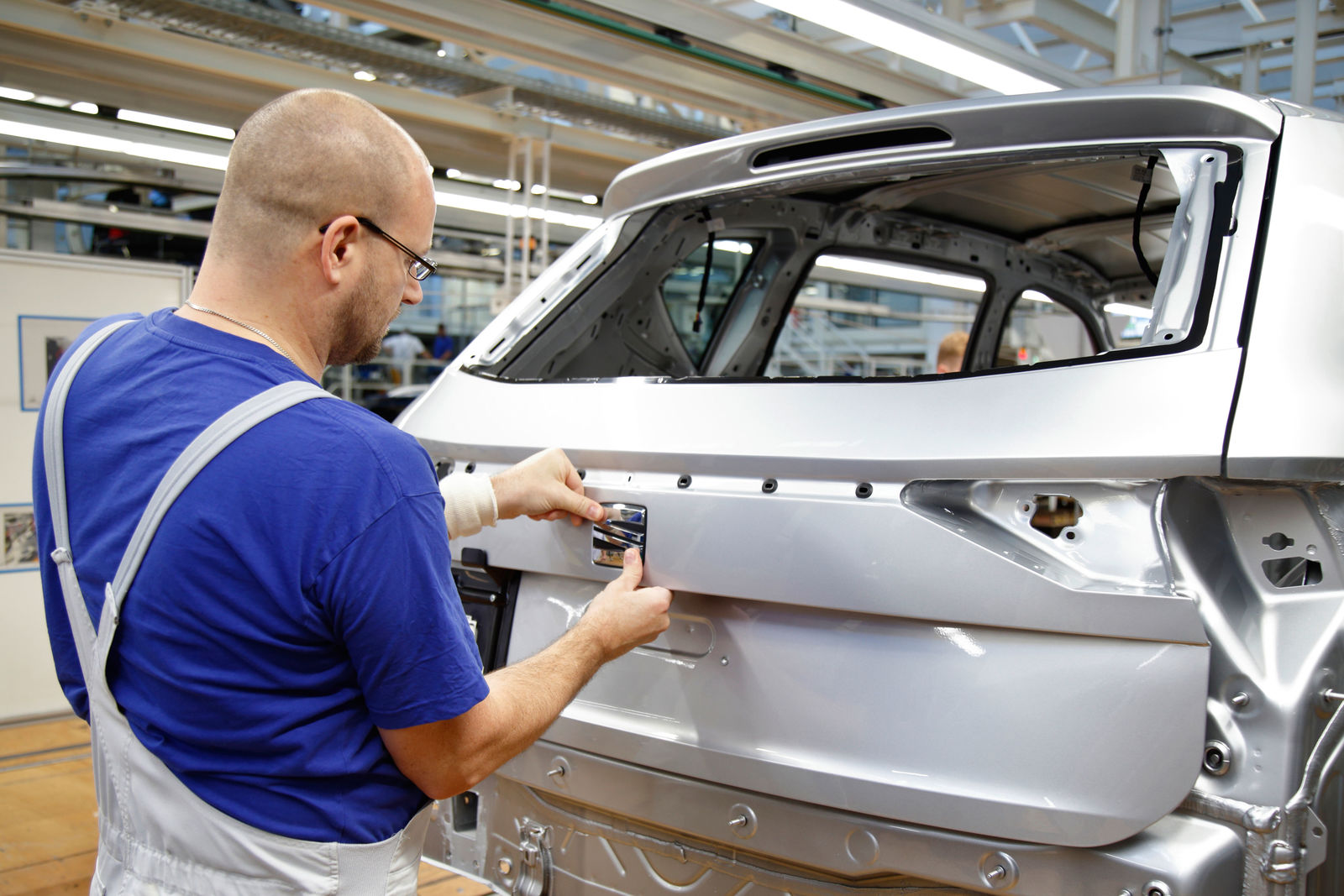