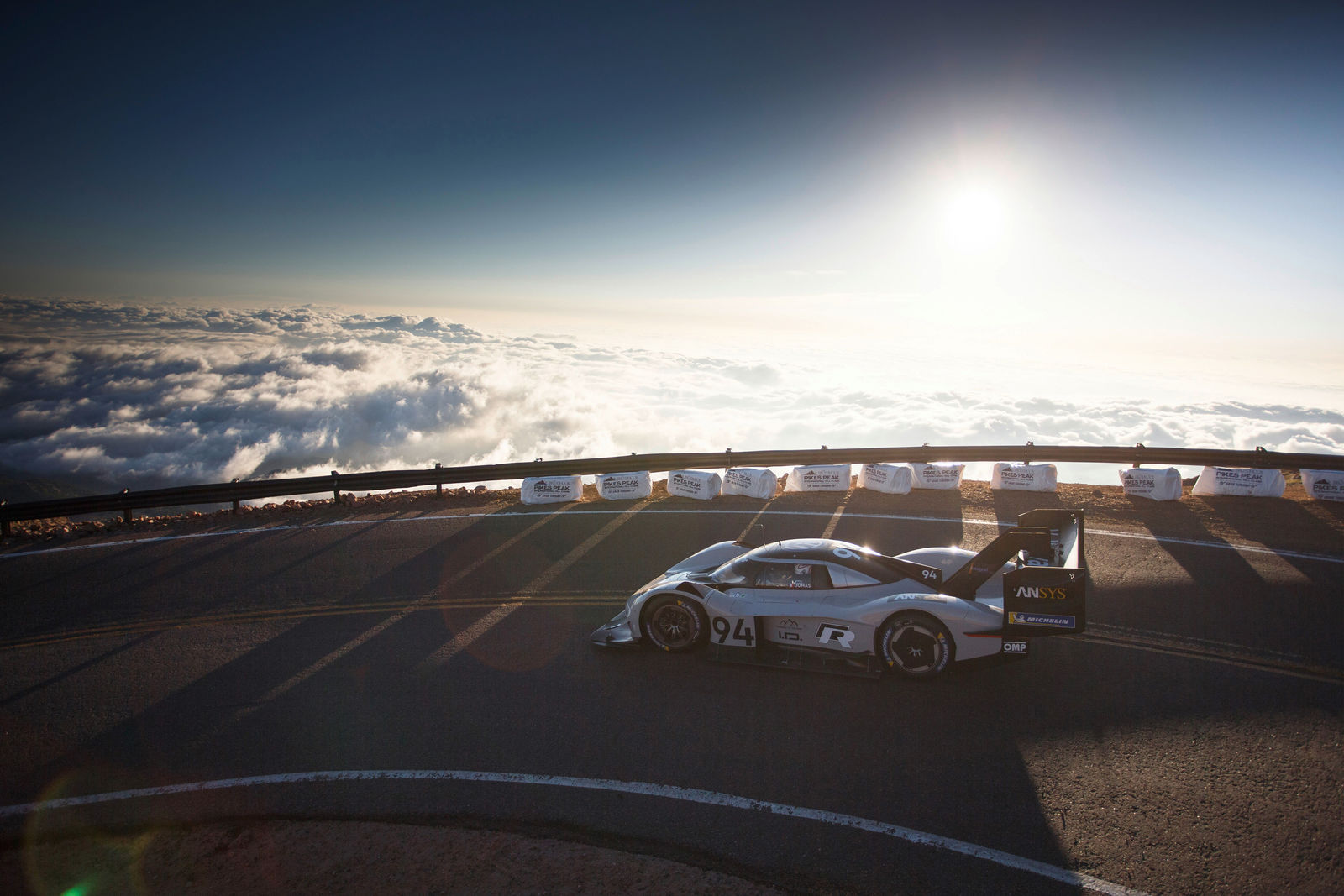 Return of the ID. R: Volkswagen to present plans for future applications

Family get-together for three generations: Volkswagen will take the past, present and future of motorsport to Zell am See for the return of the awe-inspiring Ice Race. On show for all to see on 19 and 20 January 2019 in the town to the south of Salzburg (Austria) will be the Volkswagen ID. R, which this year set a widely-acclaimed all-time record on the legendary Pikes Peak in the USA with a fully-electric drive. Volkswagen will also offer a glimpse of what awaits the ID. R in its immediate sporting future.

Fans will be able to marvel at another two pioneering Volkswagen Motorsport cars in action on the icy racetrack, in the form of the Golf Mk2 GTI in its Triumph Adler design, the 1986 Group A world rally champion, and the twin-engine Golf Mk2 Pikes Peak from 1987. The current Polo GTI R5 will also do battle for fame and glory: Volkswagen’s brand-new customer rally car will take on the opposition out on the ice. The driver line-up for the Ice Race is no less impressive: Pikes Peak record-holder Romain Dumas (F) and German rally ace Klaus-Joachim “Jochi” Kleint (D), who drove for Volkswagen at the Pikes Peak International Hill Climb from 1985 to 1987.

The future: The Volkswagen ID. R

It took the Volkswagen ID. R a little over seven minutes and fifty-seven seconds to make motorsport history at the summit of the infamous Pikes Peak, at 4,302 metres above sea level. In doing so, this remarkable car offered a glimpse of the future. As the first fully-electric prototype, the ID. R was faster and better than all the vehicles powered by classic combustion engines that had gone before it at the most important and prestigious hill climb in the world. Romain Dumas set this impressive all-time record on the mother of all motorsport mountains on 24 June 2018. The ID. R and its pioneering drive concept will now be on display as an exhibition piece in Zell am See. BBC Top Gear Magazine and Auto Bild Motorsport recently named the ID. R their “Race Car of the Year”, while the drivetrain technology has also picked up several awards. The ID. R is not just the manifestation of the future, but also has some exciting adventures ahead of it in the new year. Volkswagen Motorsport Director, Sven Smeets, on future outings for the record holder: “One thing is certain: the ID. R is far from ready to take its place in a museum. As a company, Volkswagen has a clear strategy regarding electromobility, and we want to support this objective with our involvement in motorsport. We already have a few interesting ideas.” Volkswagen will announce what challenges await the ID. R in 2019 at the GP Ice Race in Zell am See.

Volkswagen’s new customer rally car recently enjoyed a successful start to its racing career. The 200-kW (272-PS) Polo GTI R5 made its competitive debut at the Rally Spain at the end of October. The new race car, which was developed in accordance with R5 regulations for national, regional and international rally championships, finished on the podium with former world rally champion Petter Solberg (N) at the wheel, having led for much of the rally and won special stages on both gravel and tarmac. 15 Polo GTI R5 are currently being delivered to rally teams in Italy, Sweden, Finland, Paraguay, Belgium and Austria. The Polo GTI R5 will go head-to-head with the opposition on the track in Zell am See.

Two Volkswagen Golf that attracted plenty of attention on the motorsport scene will also be in action in Zell am See. Kenneth Eriksson won the Group A title in the World Rally Championship – the predecessor to today’s top category in the WRC – with the Golf Mk2 GTI in 1986. Its somewhat wilder brother, the twin-engine Golf Mk2 Pikes Peak, caused quite a stir at the legendary Pikes Peak hill climb in 1987. Jochi Kleint, at the wheel of the 441-kW (600-PS) twin-engine Golf, led at the splits and was on course for victory until suspension trouble forced him to retire just metres from the finish line and with the chequered flag in sight. 31 years later, Volkswagen returned with the ID. R to successfully settle the score. 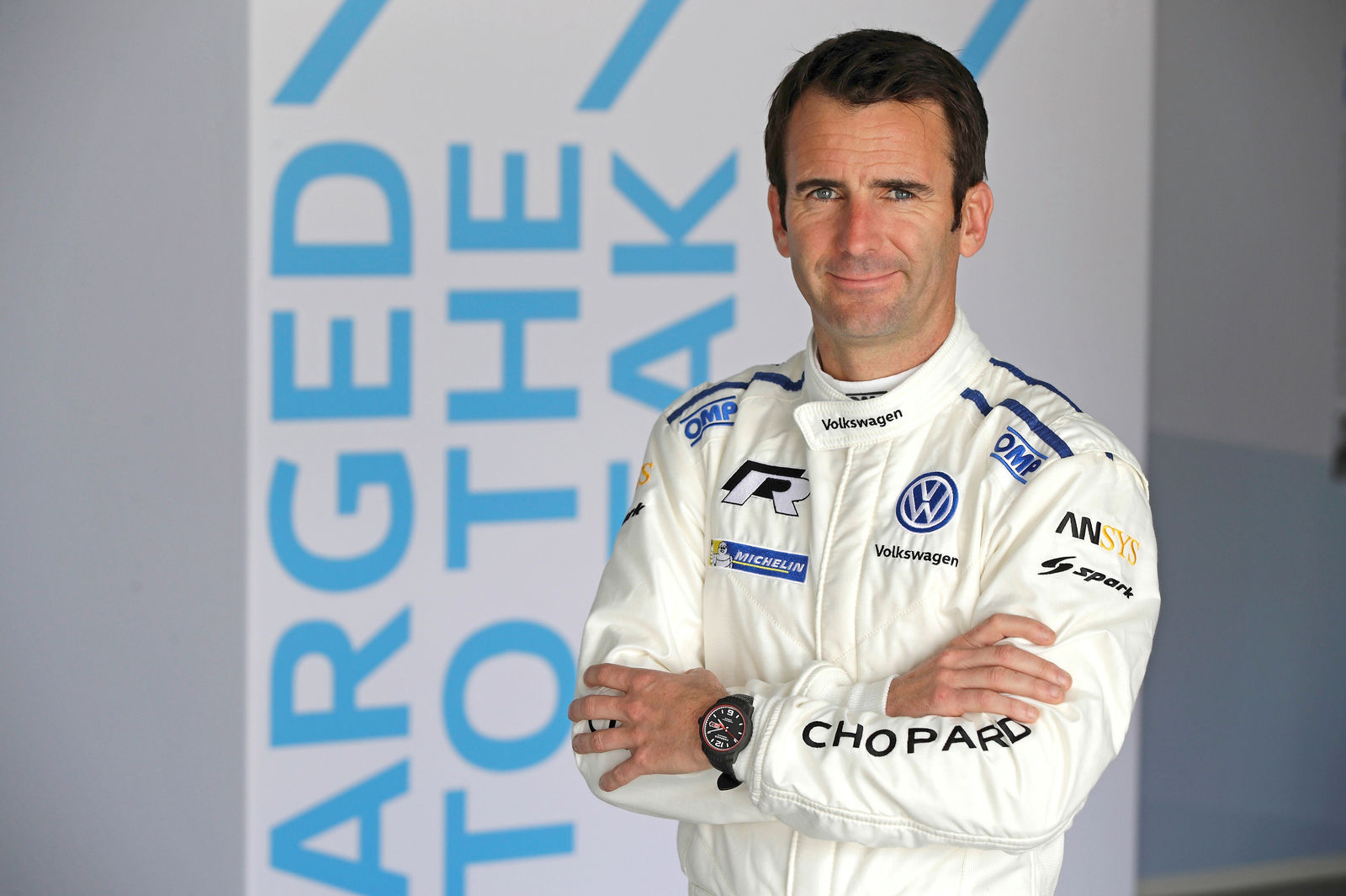 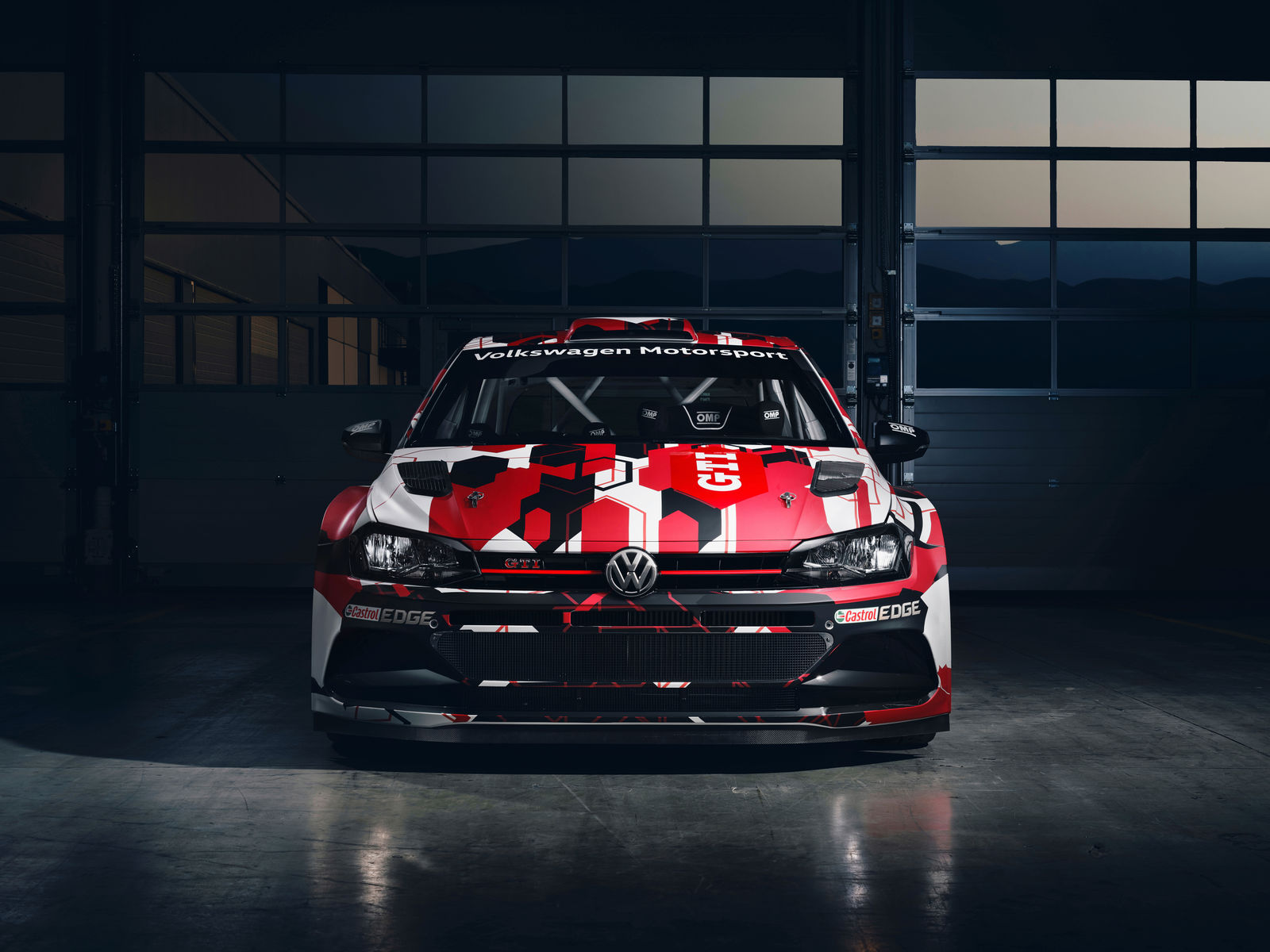 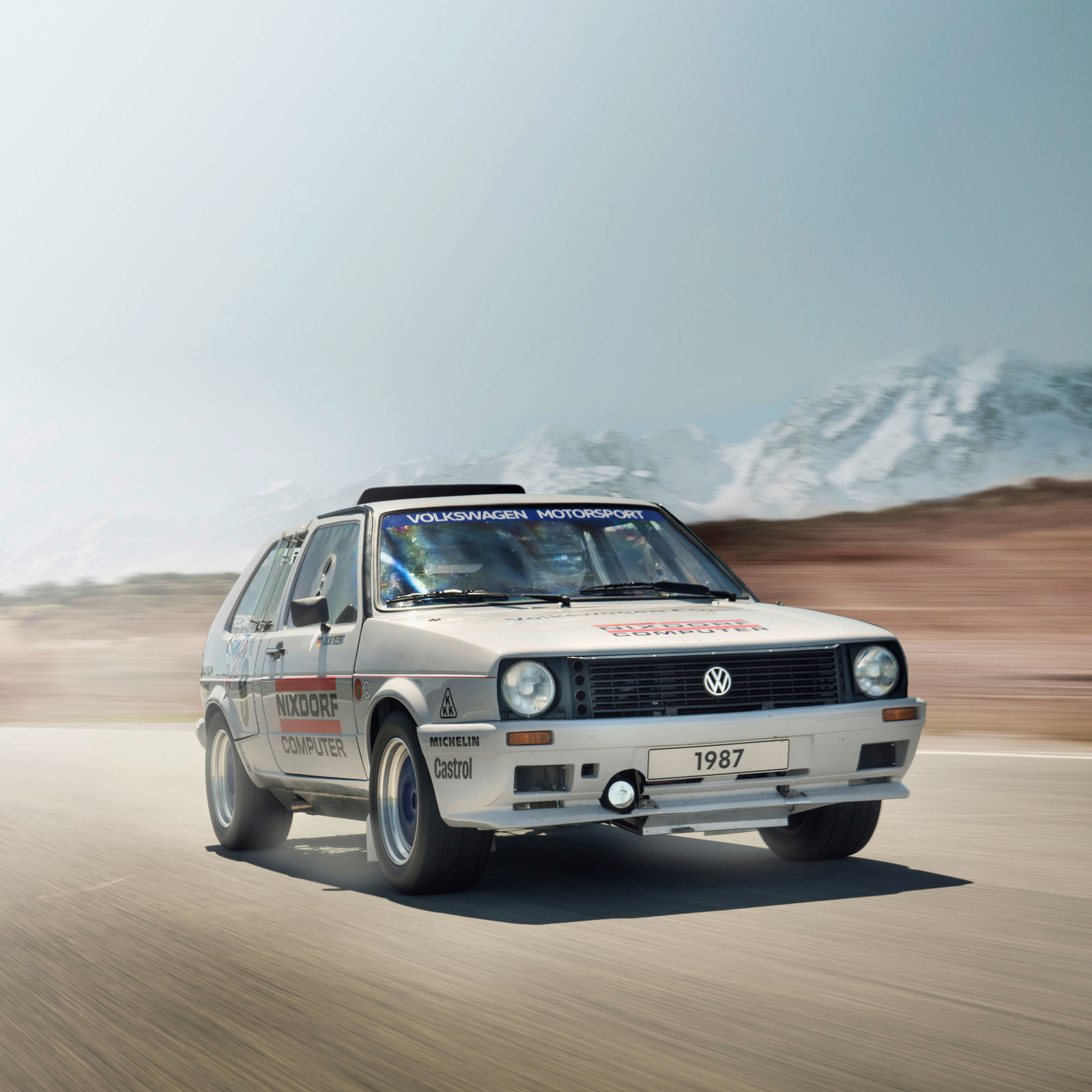 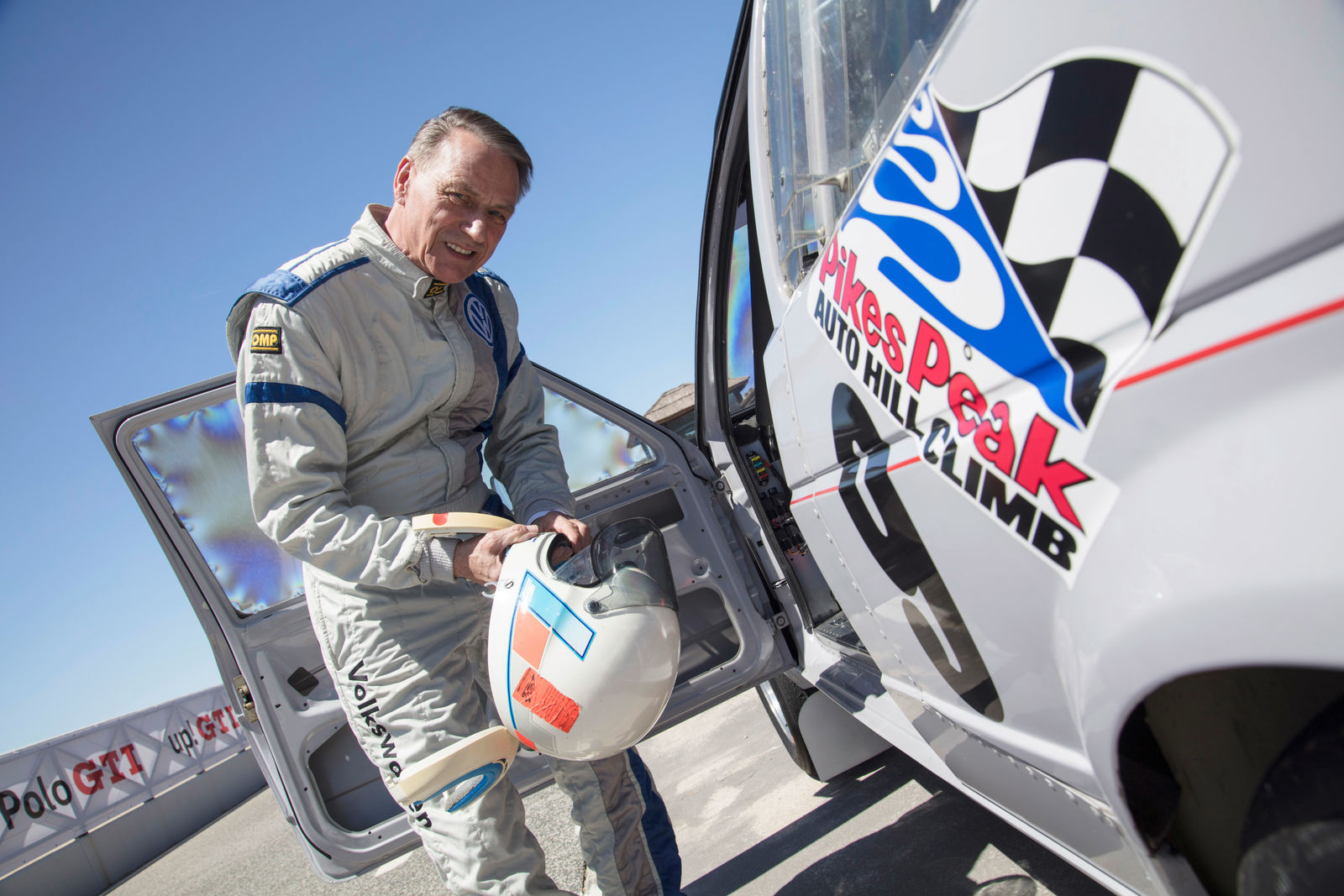 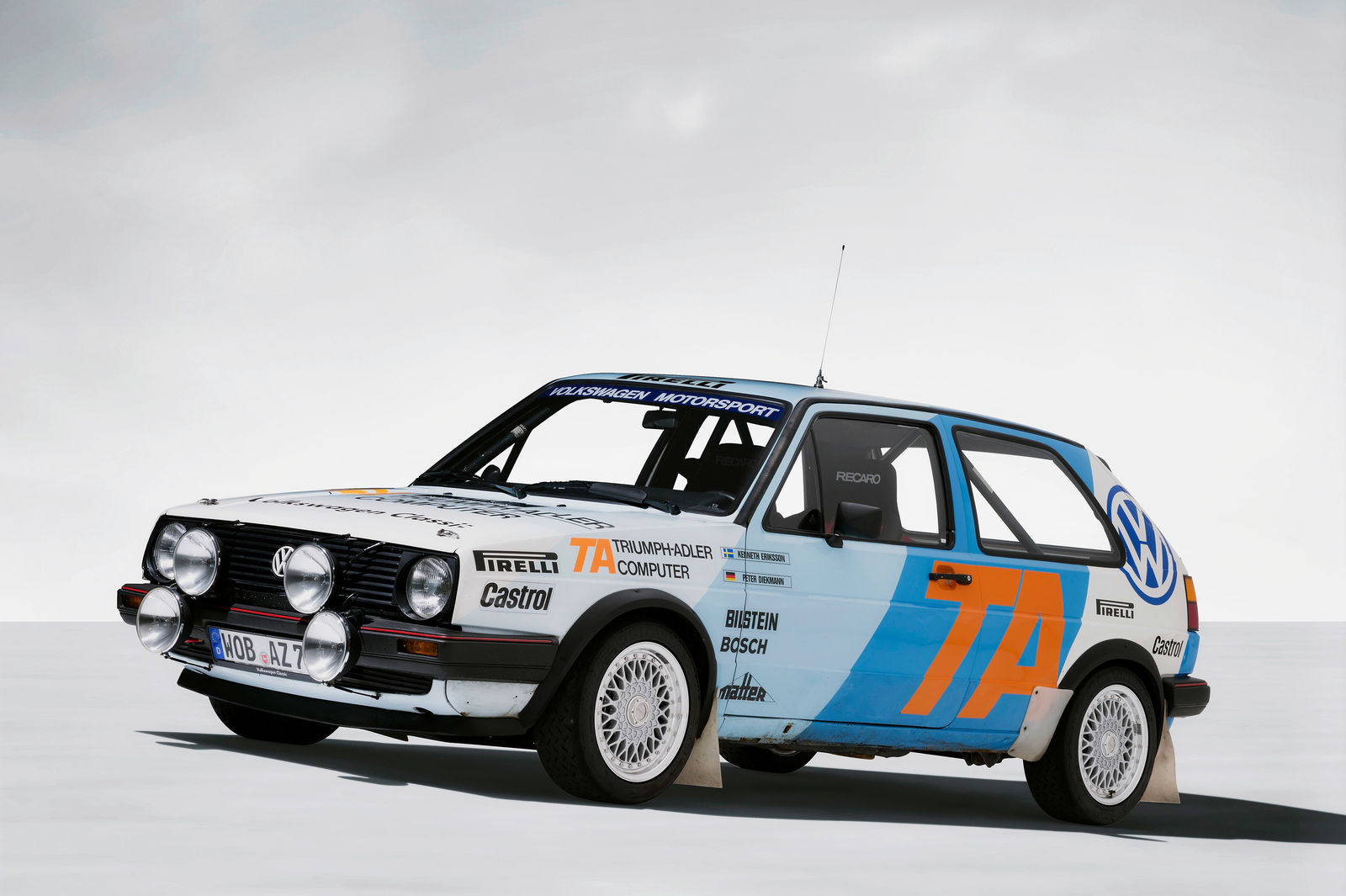 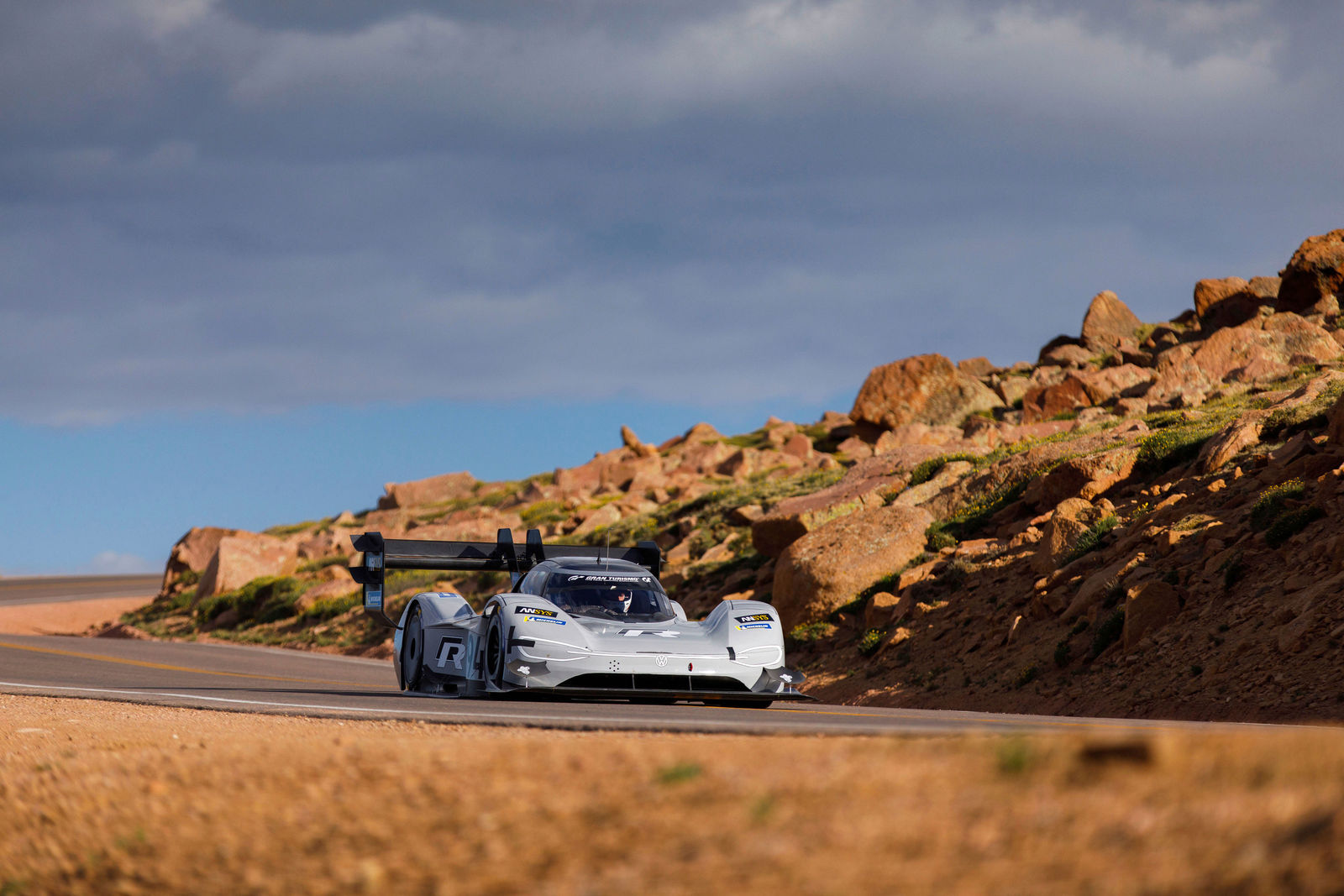