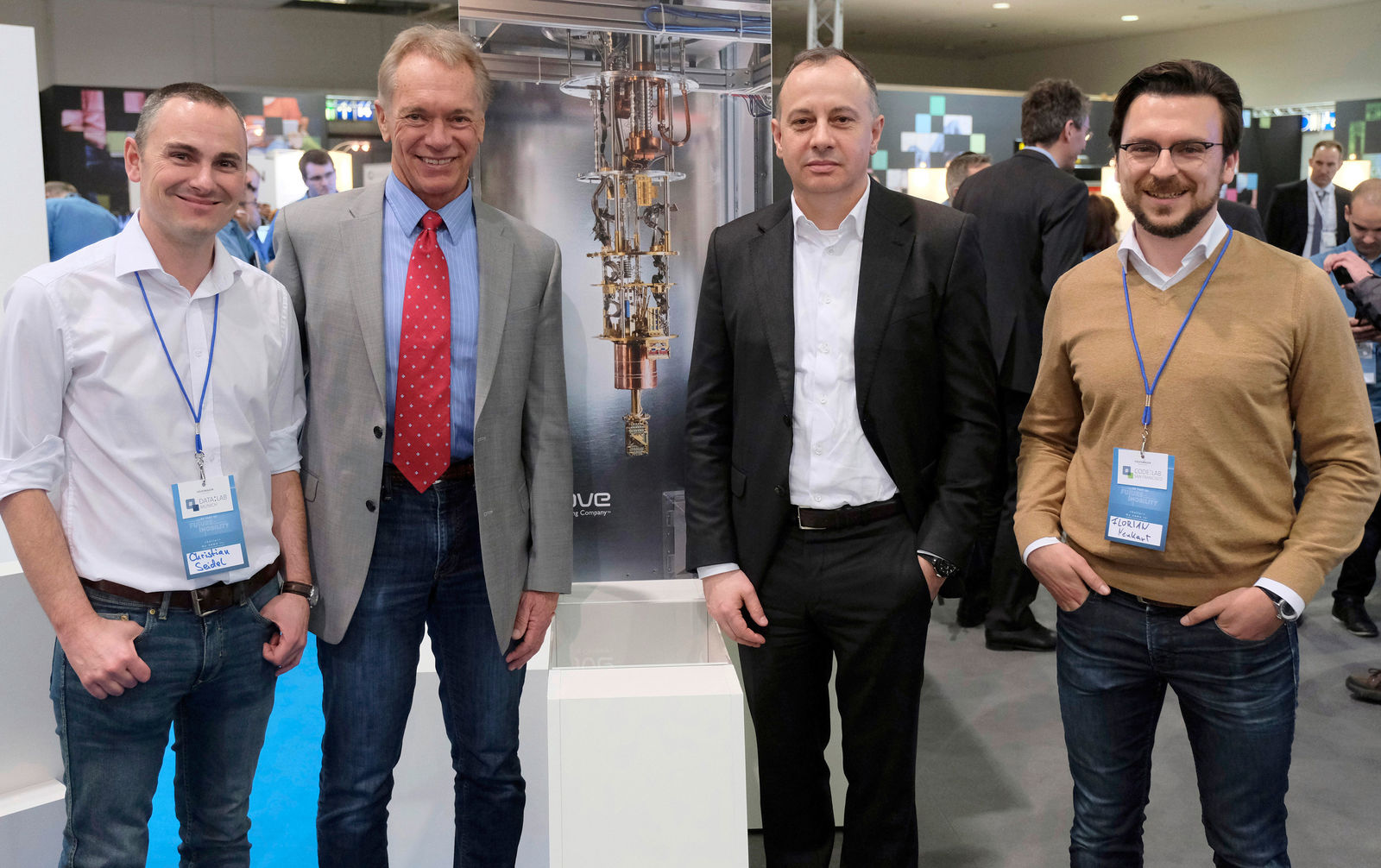 The Volkswagen Group is the world's first automaker to intensively test the use of quantum computers. Volkswagen is cooperating with leading quantum computing company specialist D-Wave Systems. At CeBIT 2017, the two companies today announced their cooperation. In a first research project, IT experts from Volkswagen have already successfully developed and tested a traffic flow optimization algorithm on a D-Wave quantum computer.

Dr. Martin Hofmann, CIO of the Volkswagen Group, said: "Quantum computing is the next generation of supercomputing and can bring us tremendous progress in all key areas of IT and digitalization. In strategic cooperation with D-Wave, we are learning to make effective use of the strengths of a quantum computer. We are taking a further major step towards the digital future of the Volkswagen Group."

Robert "Bo" Ewald, President of D-Wave International, said: "In a short period of time the experts at Volkswagen were able to successfully create and test an algorithm on our quantum computer for an important type of optimization problem. We look forward to seeing great progress in the future as they apply their automotive and data science expertise to increasingly difficult real-world problems."

In the first research project, data scientists and big data experts from Volkswagen, working with data from 10,000 public taxis in Beijing, have successfully shown that they can optimize traffic flow in the mega-metropolis using a quantum computer. Further projects are to follow in the course of cooperation with D-Wave. Initially, the main focus is on the further development of specialist expertise and entrepreneurially meaningful applications.

Dr. Florian Neukart, Principal Data Scientist at the Volkswagen Group IT Code Lab in San Francisco, said: "Our first traffic flow optimization project in Beijing successfully shows how an algorithm on a quantum computer can guide vehicles in a metropolis in such an intelligent way that congestion is avoided. The results give us confidence for further applications on the quantum computer. We place considerable emphasis on the open source approach. Our work is to be transparent and to allow verification by third parties."

The Volkswagen Group is the first automaker to work intensively with quantum computing technology. Group IT expects a wide range of application possibilities especially in the areas of autonomous driving, the robotic enterprise (AI-supported process control), the smart factory, machine learning and intelligent mobility solutions.

Quantum computers can solve highly complex problems many times faster than conventional supercomputers. The computing principle of a quantum computer is especially well-suited for this project because it natively solves optimization problems. In simplified terms, an optimization problem considers how a specific resource (such as time, money or energy) can be used in the best possible way in a certain scenario. The complexity of the task and therefore the computing capacity required grow exponentially with the number of factors to be considered, taking conventional digital computers to their limits.

Note: This text is available at www.volkswagen-media-services.com. Photos of the event held at CeBIT will be available from about 3:00 p.m. CET.


About D-Wave
D-Wave is the leader in the development and delivery of quantum computing systems and software, and the world's only commercial supplier of quantum computers. Our mission is to unlock the power of quantum computing for the world. We believe that quantum computing will enable solutions to the most challenging national defense, scientific, technical, and commercial problems. D-Wave's systems are being used by some of the world's most advanced organizations, including Lockheed Martin, Google, NASA Ames, USRA, USC, and Los Alamos National Laboratory. With headquarters near Vancouver, Canada, D-Wave's U.S. operations are based in Palo Alto, CA and Hanover, MD. D-Wave has a blue-chip investor base including Goldman Sachs, Bezos Expeditions, DFJ, In-Q-Tel, BDC Capital, Growthworks, Harris & Harris Group, International Investment and Underwriting, and Kensington Partners Limited.
For more information, visit: www.dwavesys.com. 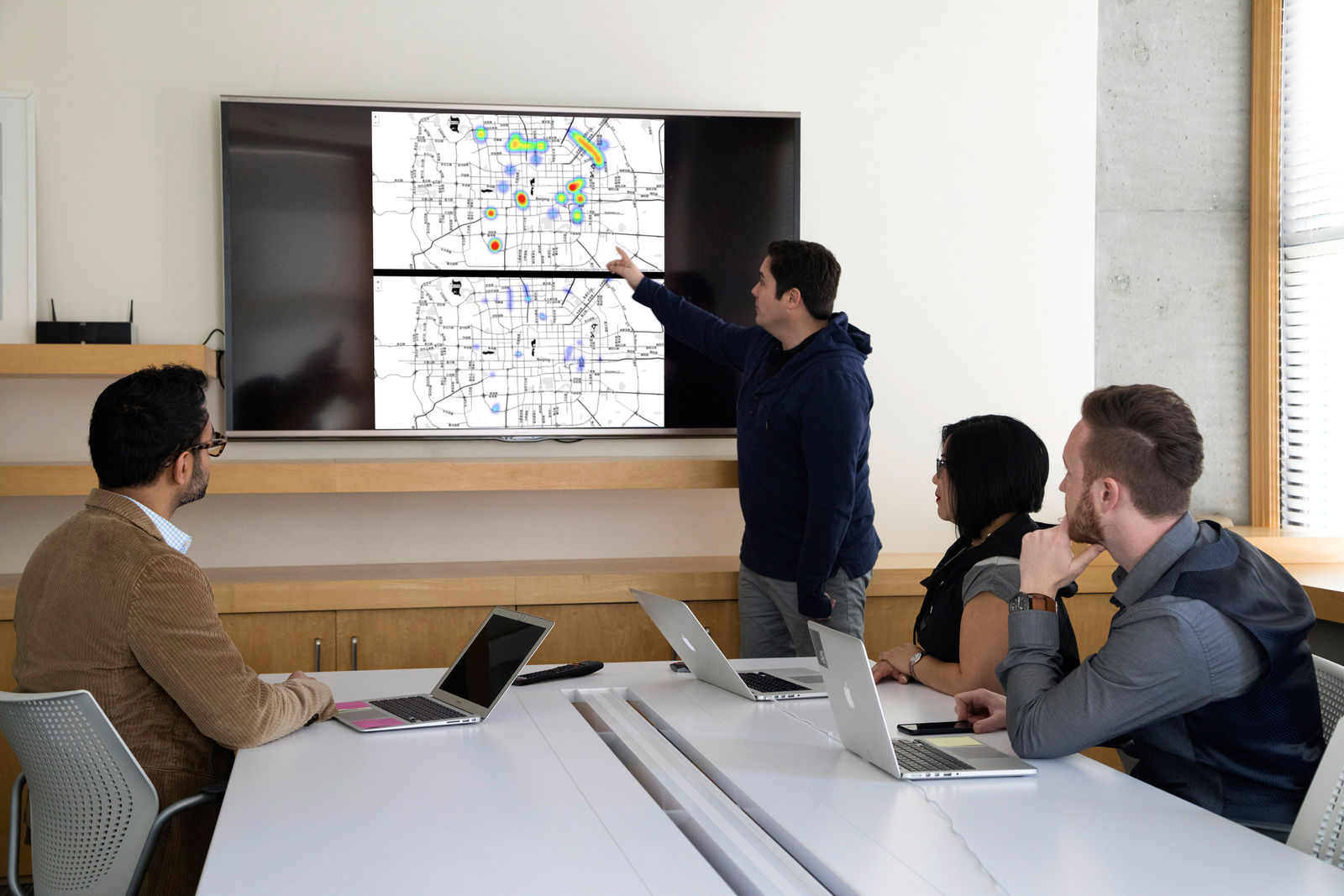 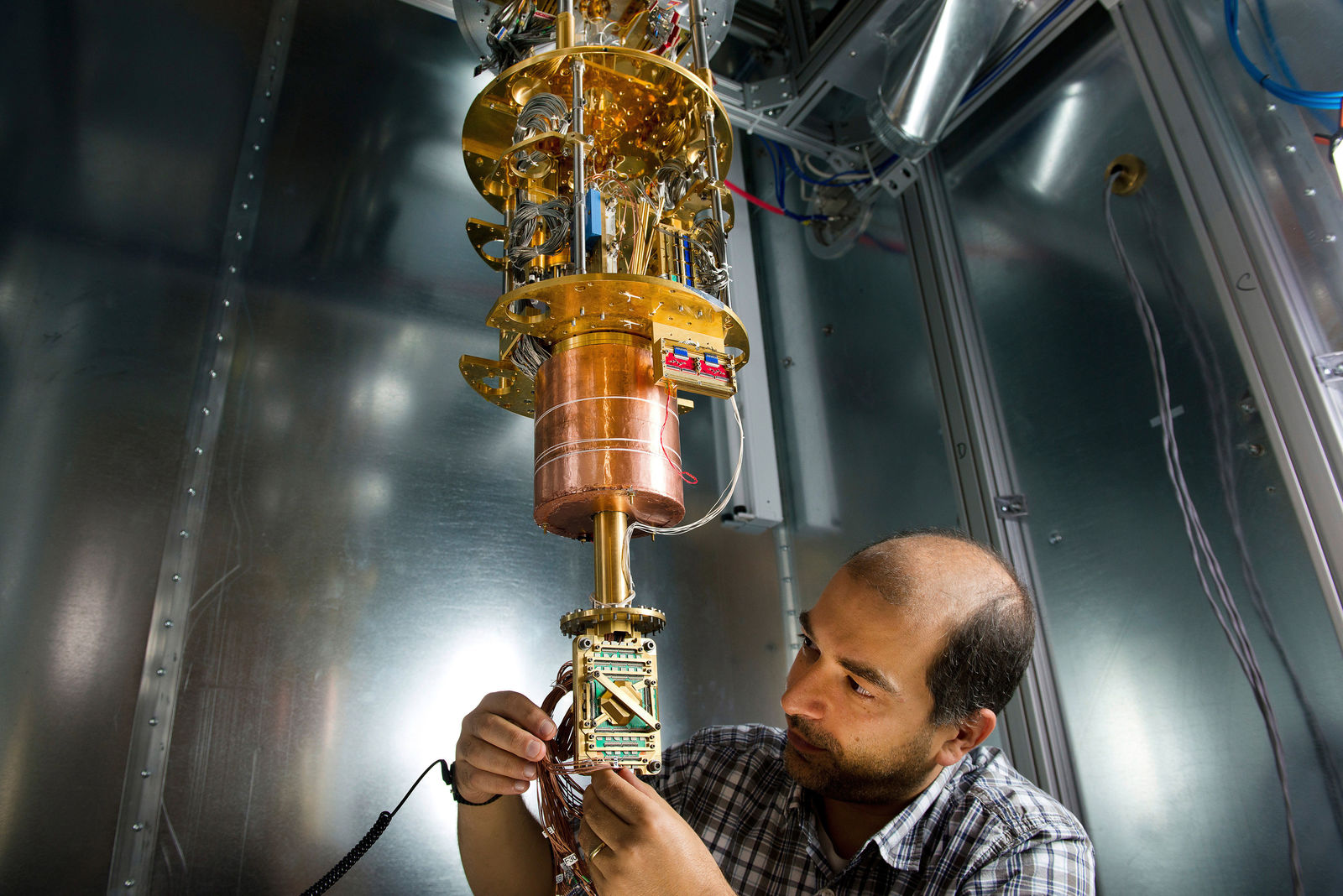 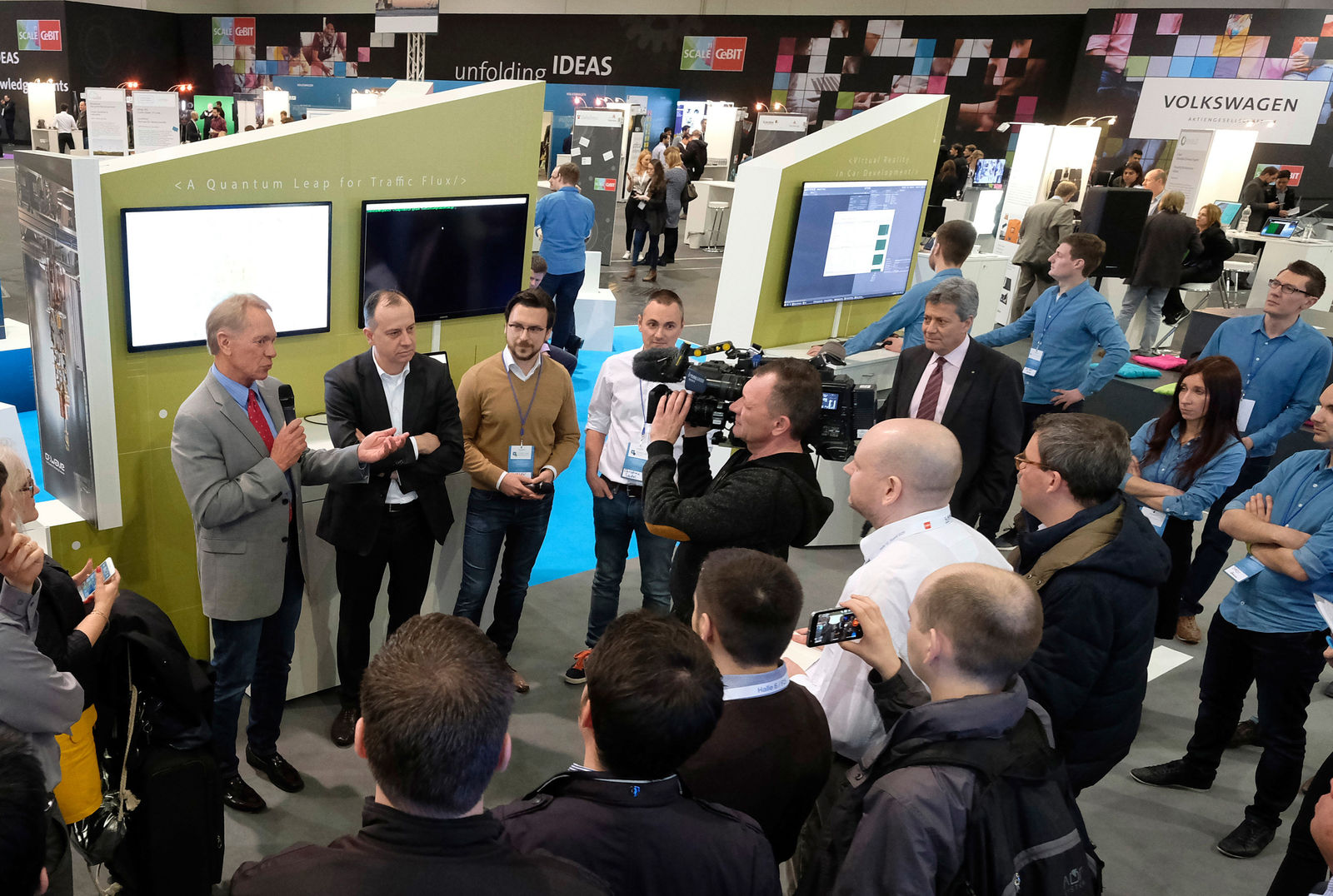 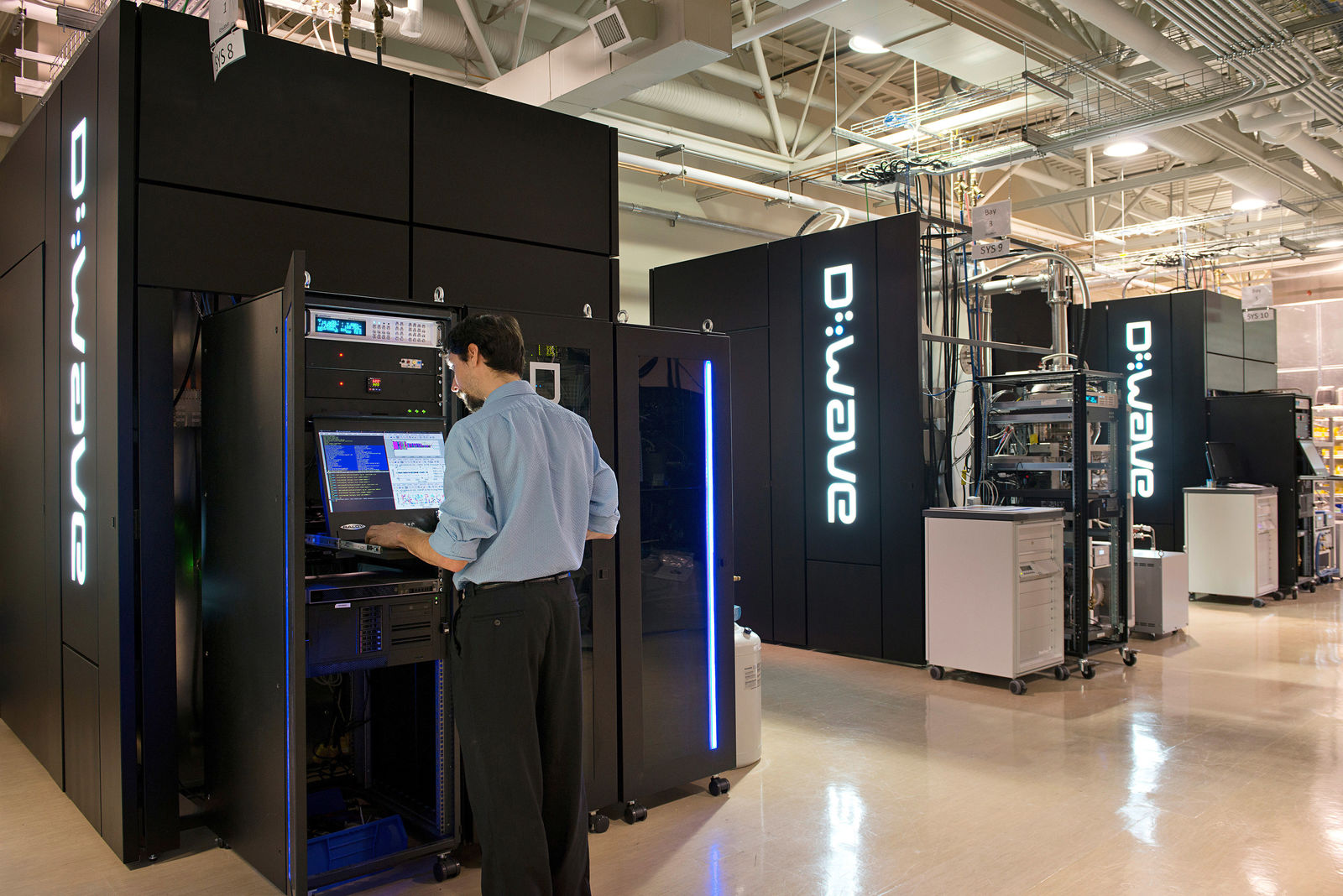