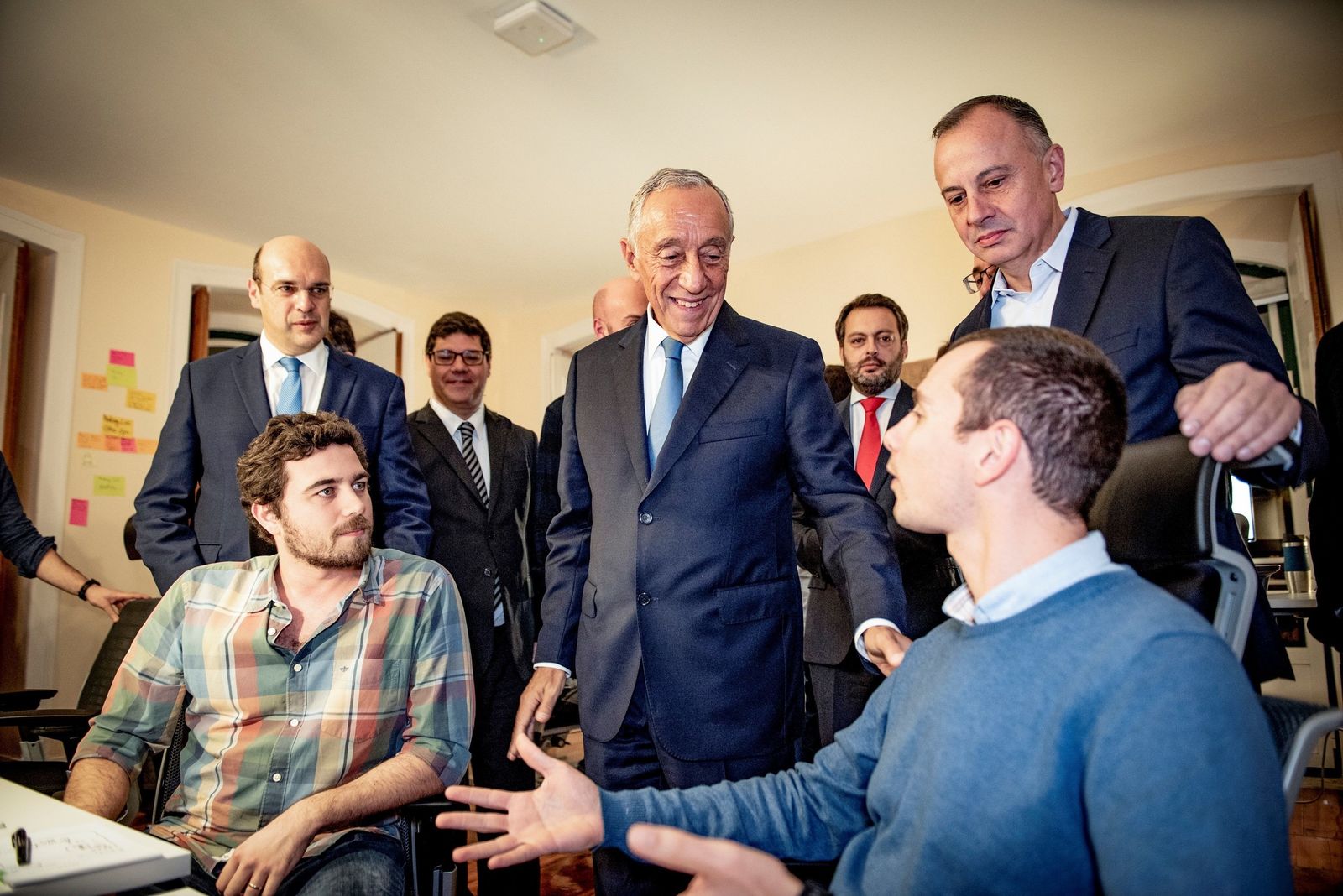 New IT center in Lisbon for the Volkswagen Group

The Volkswagen Group continues to expand its software competence and is forging ahead with its digital transformation. On Tuesday in the Portuguese capital Lisbon, Volkswagen inaugurated the “Software Development Center Lisbon” (SDC Lisbon) in the presence of the President of the Portuguese Republic, Marcelo Rebelo de Sousa. In Lissabon, 300 IT specialists are to develop software mainly for the digital ecosystems and internal corporate processes of the Group. 100 of these specialists are to work on cloud-based services specifically for the commercial vehicle sector for MAN Truck & Bus.

“Software development for new digital services is to become a core competence for Volkswagen,” says Martin Hofmann, CIO of the Volkswagen Group. “We are building up the know-how required for this purpose in a decentralized configuration. To recruit the best people, we must go where the best people are located. "The Volkswagen SDCs are unique in the tech scene. They combine methods such as extreme programming, pairing and a start-up atmosphere with long-term stability, innovative topics and the growing worldwide IT community within the Volkswagen Group."

At the new SDC Lisbon, Volkswagen will continue to force the pace of its digital transformation. This is the third facility of its type; Volkswagen already operates two software development
centers with several hundred IT experts in Wolfsburg and Berlin. At the SDCs, highly specialized project teams focus mainly on added-value services for the digital ecosystems of the brands, such as the “We” services of Volkswagen Passenger Cars. Security-relevant structures, including those needed for the authentication of customer profiles for such services or the encryption of databases, are also developed at the SDCs.

The SDCs are a key strategic element in Volkswagen’s efforts to meet the growing demand for advanced software solutions within the company. Volkswagen is also continuously expanding its digital capabilities through technology partnerships and participation in other companies. In Germany, software developers are to be trained by Volkswagen at “Faculty 73” in Wolfsburg from early 2019 onwards.

MAN Truck & Bus is also focusing on the development of digital customer offerings. “MAN is evolving from a pure commercial vehicle manufacturer into a provider of sustainable, smart transport services. Digitalization will play a key role in this development,” says Stephan Fingerling, CIO of MAN Truck & Bus. “Lisbon is precisely the right location for recruiting the top specialists we need to make significant further progress in this area.”

Volkswagen Group to recruit IT specialists mainly in Portugal
Volkswagen and MAN Truck & Bus will recruit IT specialists mainly on the Portuguese labor market. As an IT location, the Lisbon metropolitan region features an administration with an affinity for digital matters, a closely meshed network of technology companies and start-ups and a high-performance academic environment with highly qualified graduates.

Fernando Medina, Mayor of Lisbon, says: “We are very happy that Volkswagen has chosen Lisbon to install one of its Software Development Centers. This investment will enable us to foster innovation, creativity and to employ and retain highly skilled people in the City. “

The Volkswagen Group has been deeply-rooted in Portugal for more than 25 years. For example, Autoeuropa operates a plant at Palmela with a workforce of about 5,900 people, which produces models of the Volkswagen Passenger Cars and SEAT brands including the Volkswagen T-Roc, Volkswagen Sharan and SEAT Alhambra. 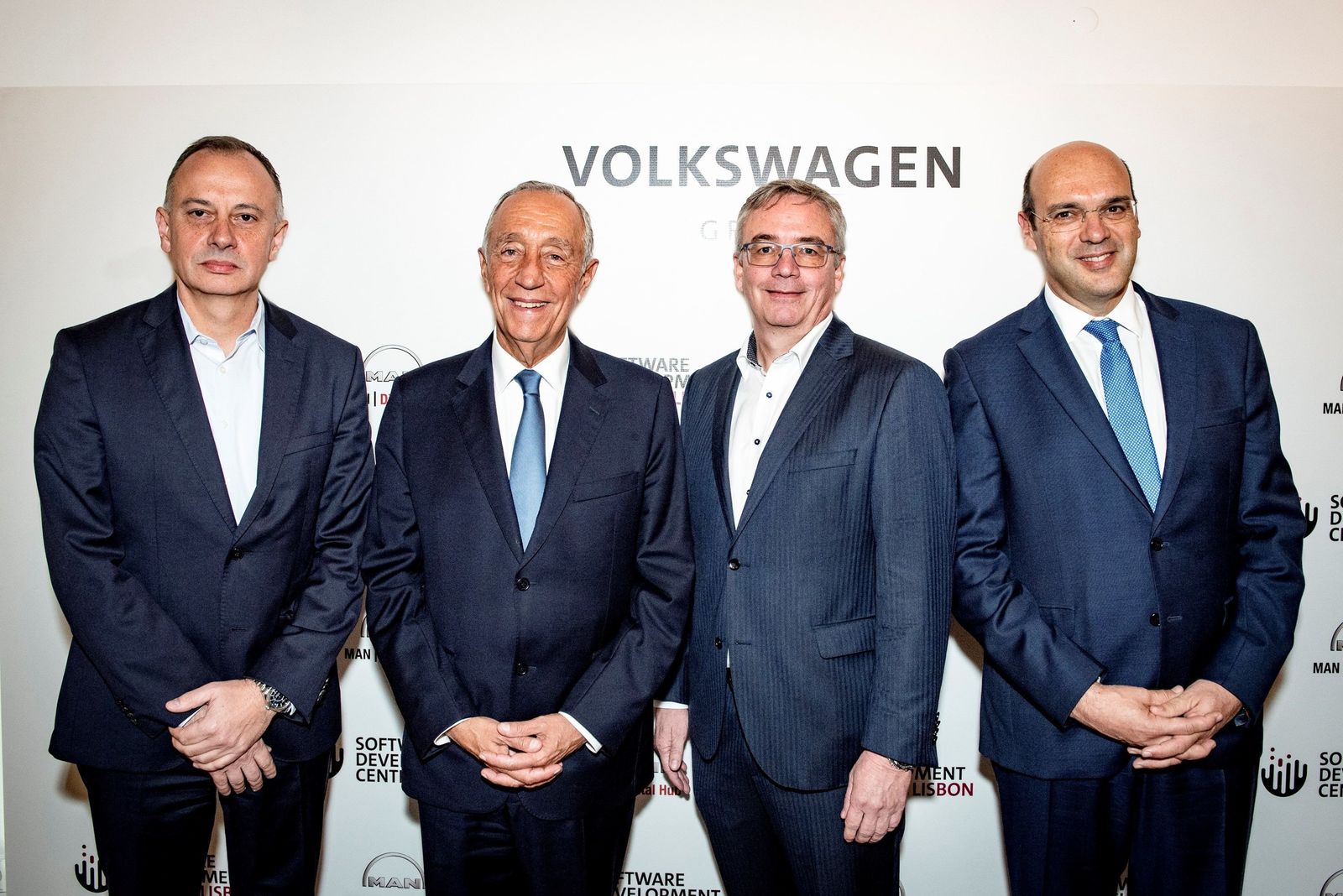 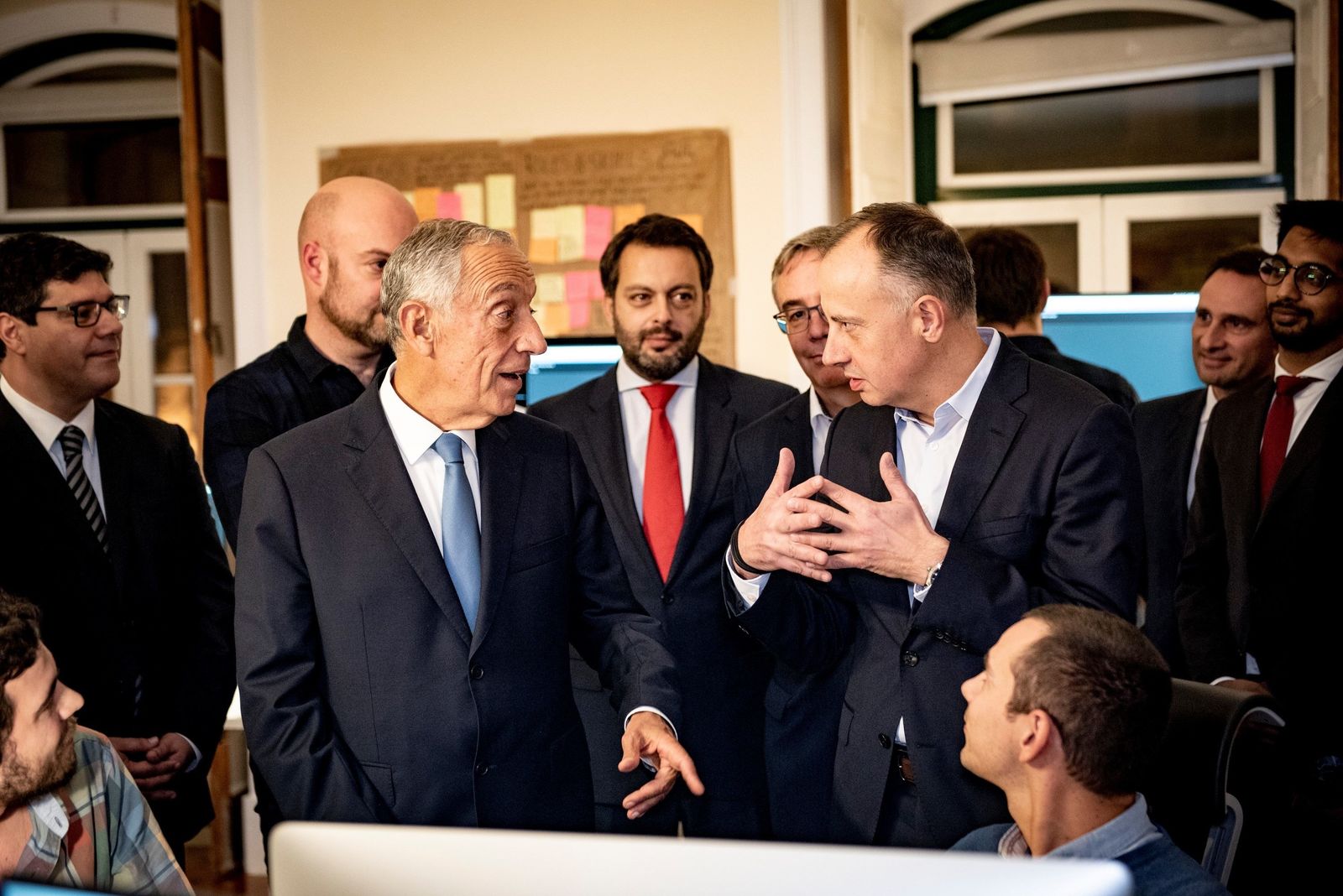 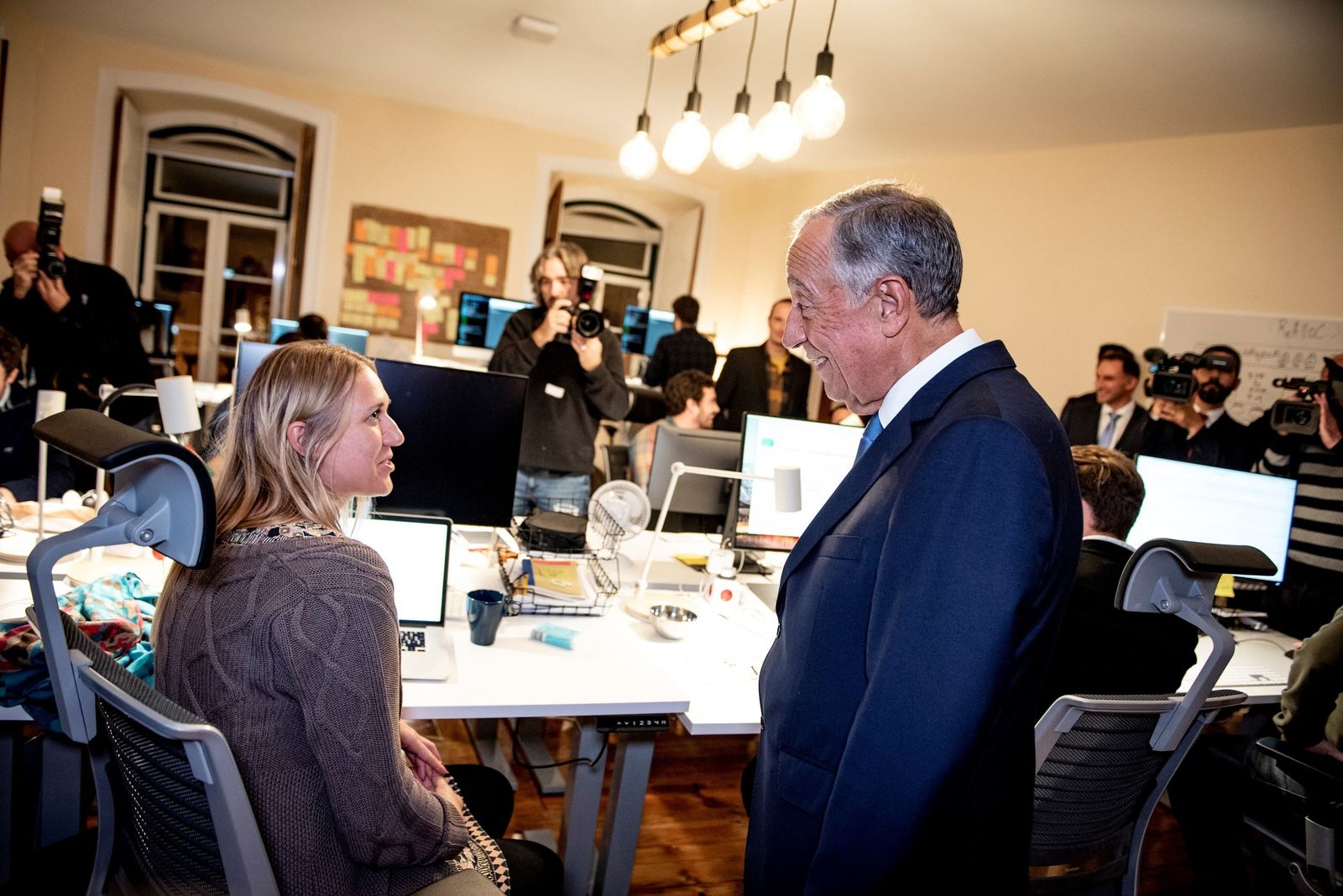 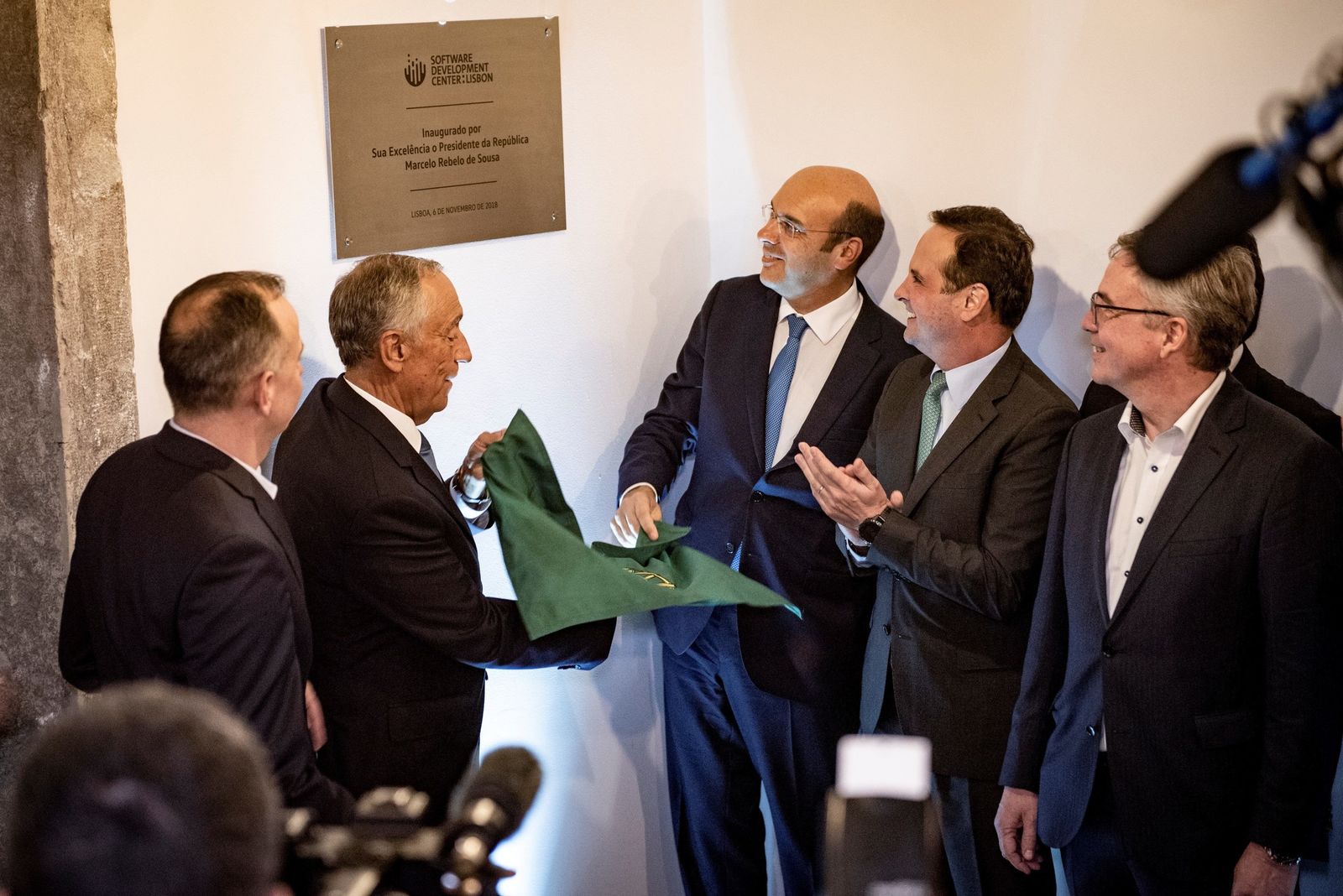 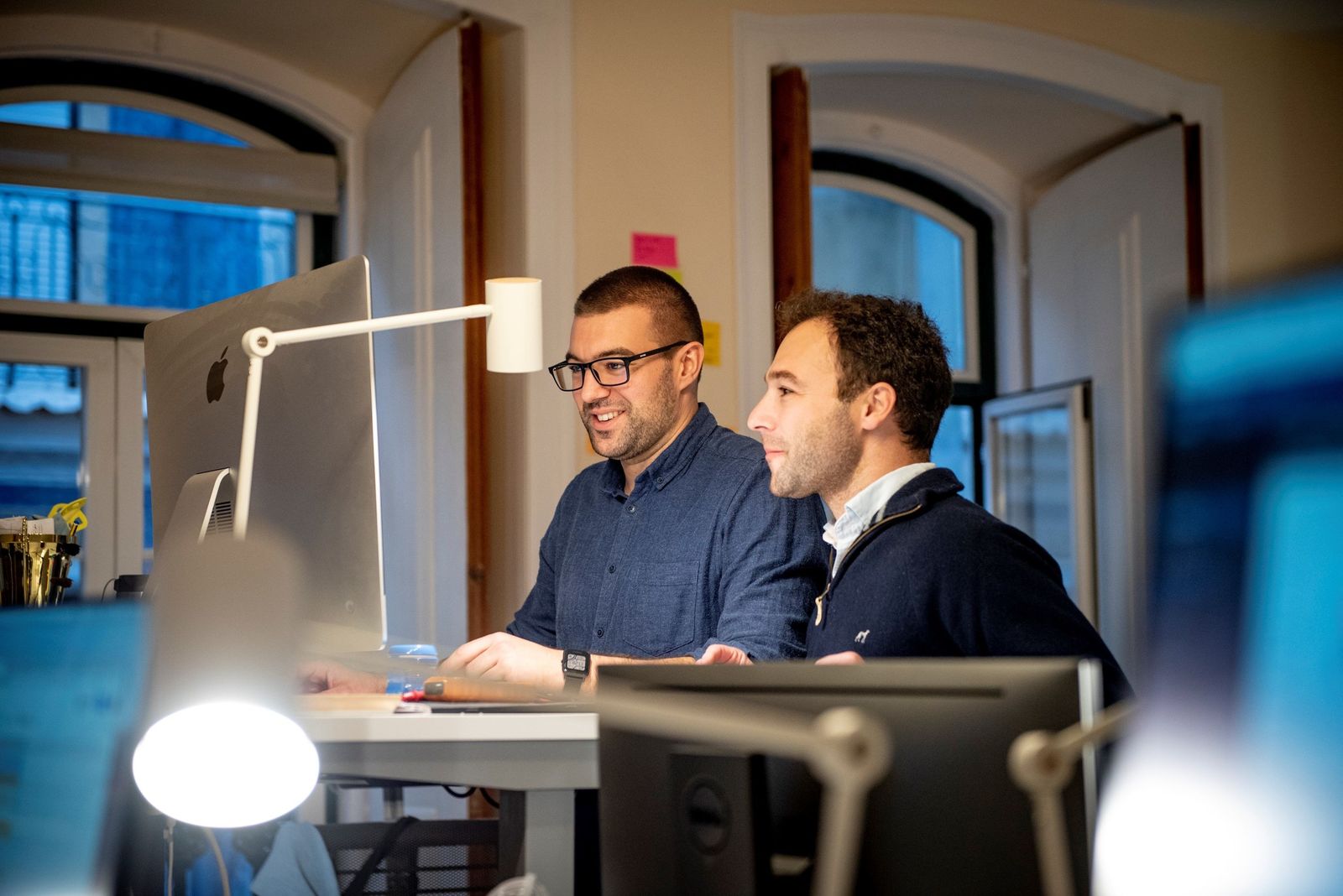 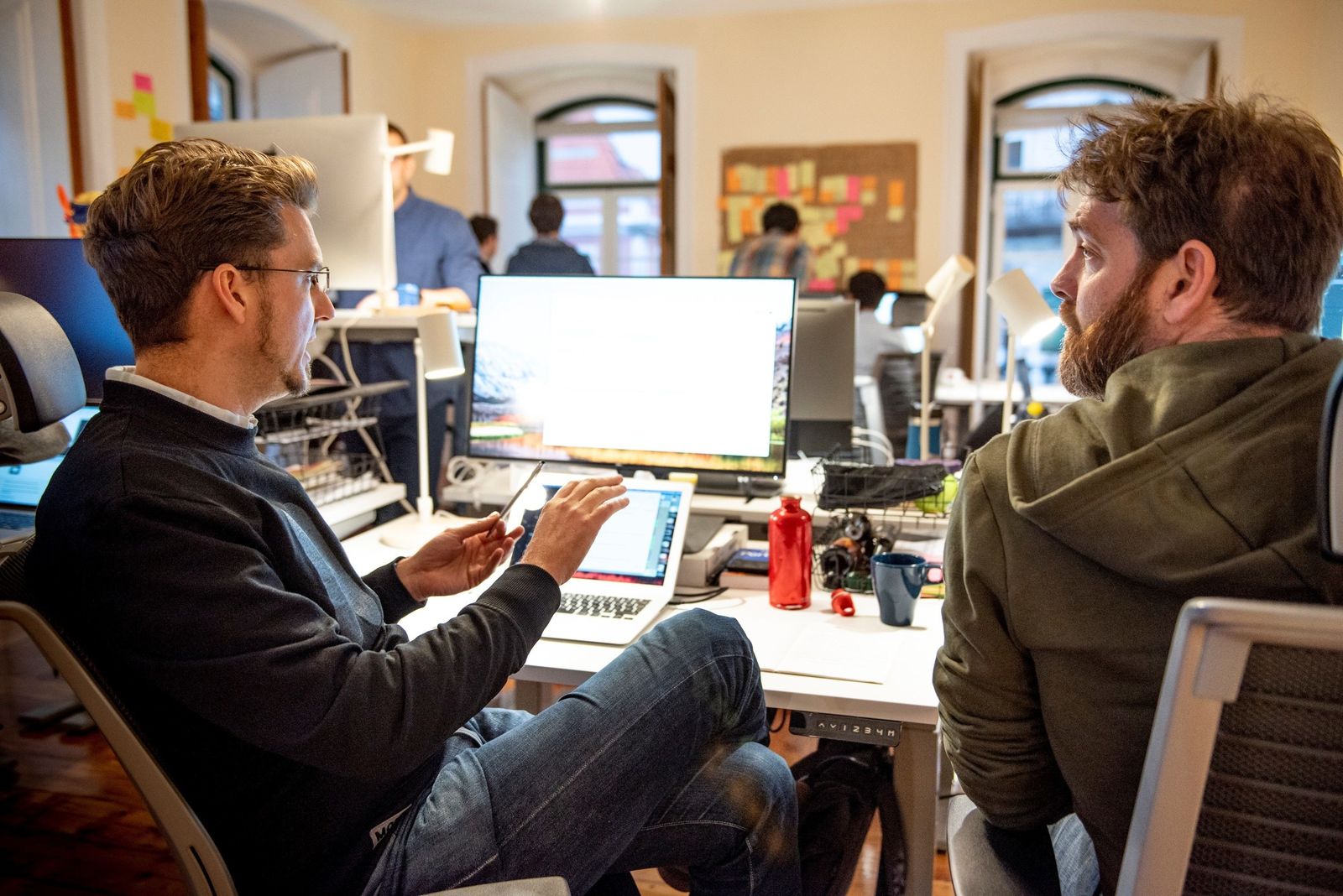 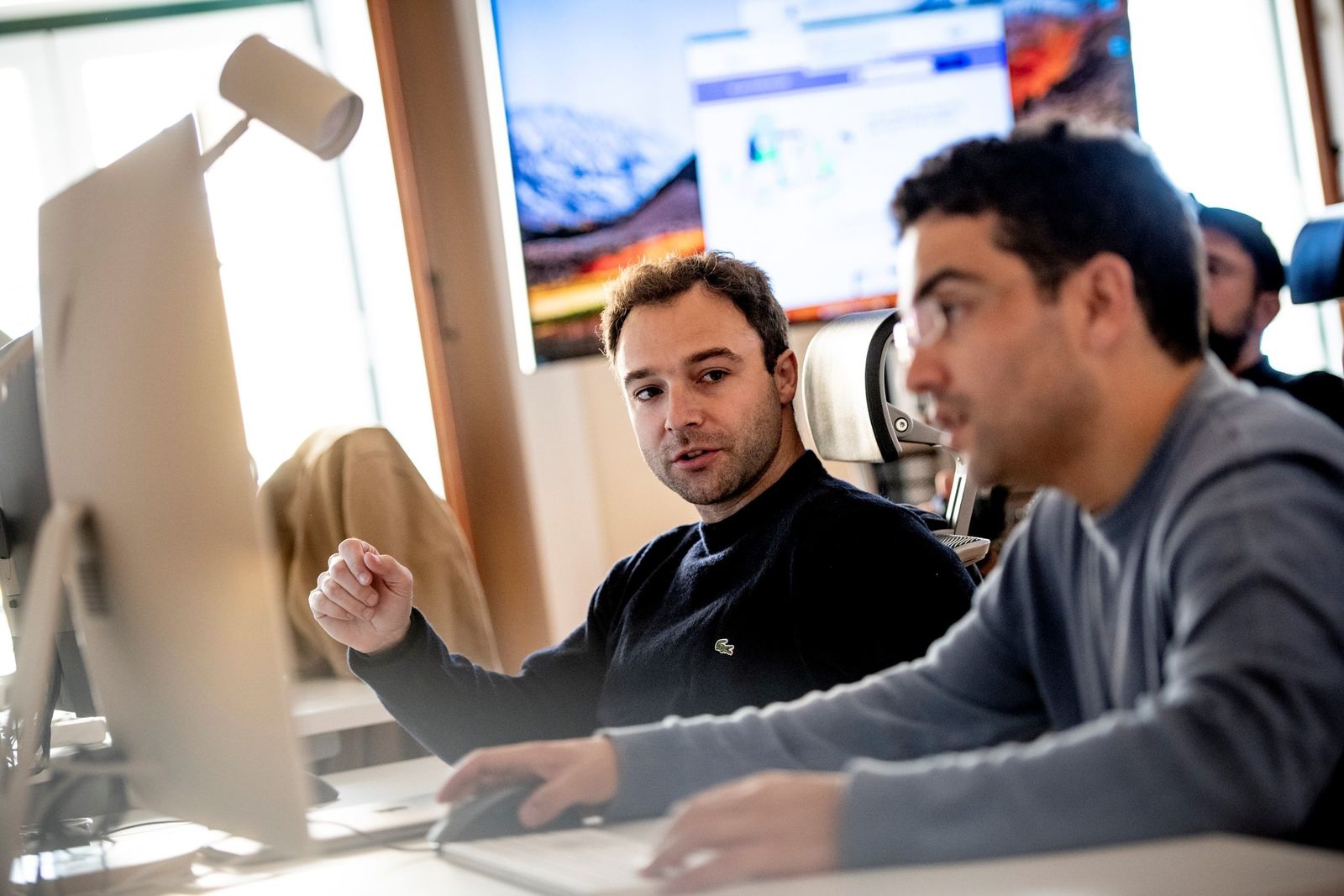 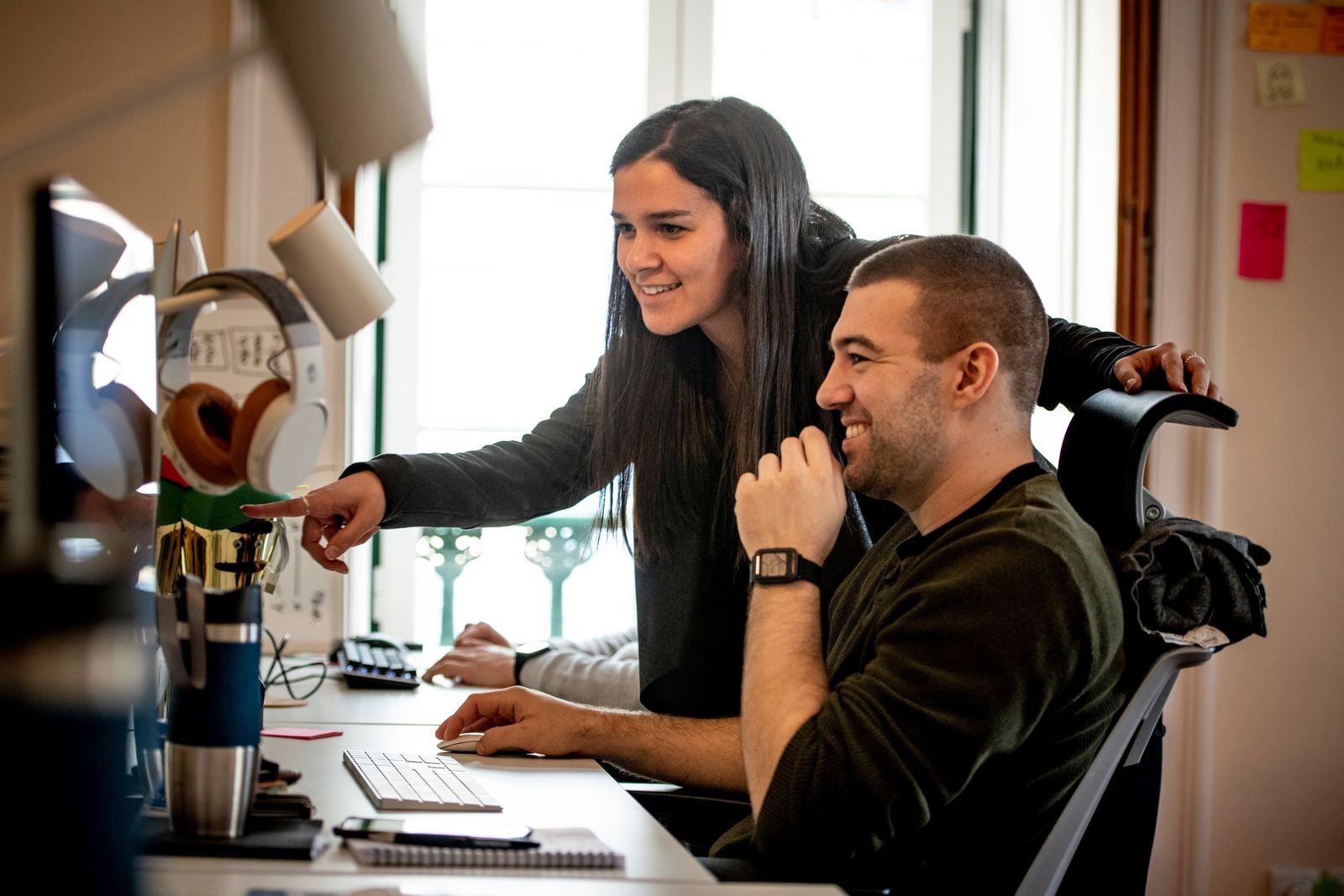