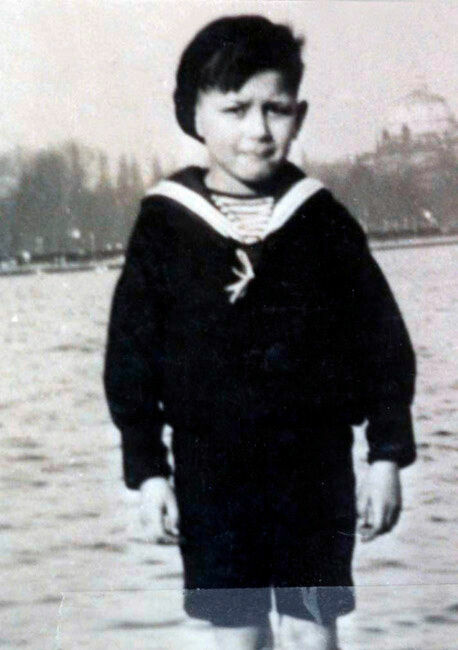 Volkswagen is going to commemorate the victims of the Nazi regime on Friday, January 27, 2023, the International Holocaust Remembrance Day and the Memorial Day for the liberation of Auschwitz concentration camp. By acting as partner of the exhibition “Sixteen objects – Seventy Years of Yad Vashem” in Berlin and holding memorial ceremonies at Auschwitz and at the Volkswagen plant in Wolfsburg, the Group honors the memory and calls for public remembrance and tribute to the victims.

Joining forces with Borussia Dortmund, Mercedes-Benz Group, Deutsche Bahn and Deutsche Bank, Volkswagen stands up against antisemitism, racism and discrimination. This year, the companies provide communication support for an exhibition realized by the German Society of the Friends of Yad Vashem on the occasion of the Holocaust Remembrance Day and Yad Vashem’s seventieth anniversary. From January 25 until February 17, 2023, the exhibition can be visited in the Paul-Löbe-Haus of the German Bundestag before it will be on view at the UNESCO World Heritage Site Zollverein in Essen. Further information about the work of the Friends of Yad Vashem and the exhibition can be found at www.yad-vashem.de.

The exhibition concept features every-day objects that build bridges and touch visitors directly. For the first time in its seventy-year history, objects from the collection of the World Holocaust Remembrance Center Yad Vashem return to Germany for a short time. Visitors will be able to explore sixteen every-day objects from families or individuals who once lived in Germany. They represent the countless lives that were destroyed by the Nazi regime. Each object refers to one of the German federal states and tells a different personal story. The exhibition is supposed to strengthen the memory of the Holocaust in Germany and to further spread the message of Yad Vashem. Volkswagen is profoundly pleased to announce that the company becomes patron of an emotional historical document: the letter written in 1944 by the eleven-year-old Siegfried (Sigi) Rapaport to his mother while he was imprisoned in the Stutthof concentration camp. Beyond its original context, it unfolds a universal call for remembrance and against forgetting or negating.

The exhibition is being officially opened on January 24 by Bundestag President Bärbel Bas during a memorial ceremony at the German Bundestag to commemorate the victims of National Socialism. The ceremony is joined by twelve trainees from Volkswagen Group and VW Sachsen GmbH who took part in a memorial project at the former Nazi concentration and extermination camp Auschwitz-Birkenau last year. For more than 30 years, Volkswagen and the International Auschwitz Committee have been realizing regular partnership projects to involve trainees from the Volkswagen Group and from Polish companies in the work at the memorial site. Since the launch of this partnership in 1987, more than 4,000 young people from Germany and Poland met and worked together in Oświęcim. The voluntary work of these young women and men is important for helping to secure the former concentration camp as international memorial site. During the project days, the participants engage with history and its legacy when they clear overgrown paths, repair barbed wire fences and preserve objects stolen from the murdered victims.

The former concentration camp Auschwitz-Birkenau will host a memorial ceremony to remember the millions of people murdered or affected by Nazi Persecution. Together with Christian Heubner, deputy chairman of the International Auschwitz Committee, trainees from the Volkswagen Group will lay wreathsand pay tribute to the victims and survivors of the Holocaust. A further public wreath laying ceremony for employees and guests will take place on January 27 at 2:30 p.m., at the memorial stone on Südstraße within the facilities of the Wolfsburg plant. The ceremony will be followed by a memorial symposium dedicated to the topic “The future of the culture of remembrance”. It will be held in the lobby of Volkswagen’s corporate archive.

Volkswagen’s remembrance work is centered around the commitment to keep memories alive, draw lessons from the past and incorporate them into present work and life. Until today, the Group has already made significant efforts to investigate, review and understand its own history. As part of this work, Volkswagen has been in close contact with survivors of the Holocaust, including Sally Perel and Sara Frenkel-Bass who took over a highly valued and long-lasting support role for Volkswagen’s corporate remembrance work. Now, all coming generations are no more able to personally meet with survivors and learn from their lives and experiences, but although nearly all survivors have passed away, remembrance work cannot stop. An example can be found in the interview with Rivka Berger conducted by Volkswagen’s Heritage team. Spotlights from the interview will be presented during the memorial event and provide a poignant idea of the life of the daughter of Judith Berkovicz who was submitted to forced labor by the Nazis and whose experiences of the Holocaust affected the life of different family generations.

Further to the memorial ceremony, Volkswagen trainees will present their findings from a concentrated multi-months research project in which they collected information about forced labor workers at the former Volkswagen plant. The project resulted in the production of short movie clips intended to attract new target groups for remembrance work. The videos feature conversations about chances that current and upcoming generation have to keep not only memories alive but also the messages of the survivors.

As part of the event, the Philharmonic Volkswagen Orchestra will play pieces from Gideon Klein’s string quartet that was founded in the Theresienstadt Ghetto during World War II. 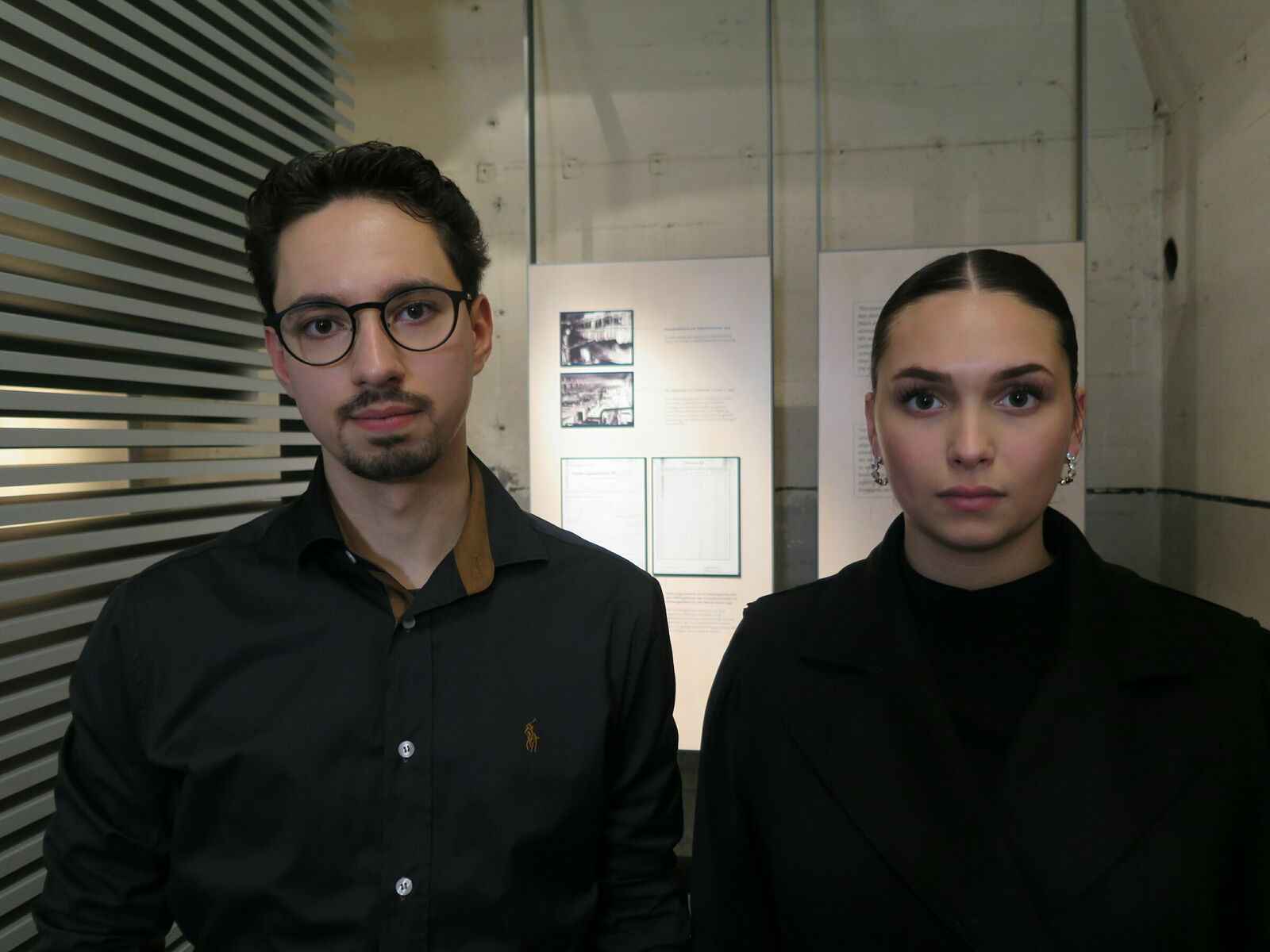