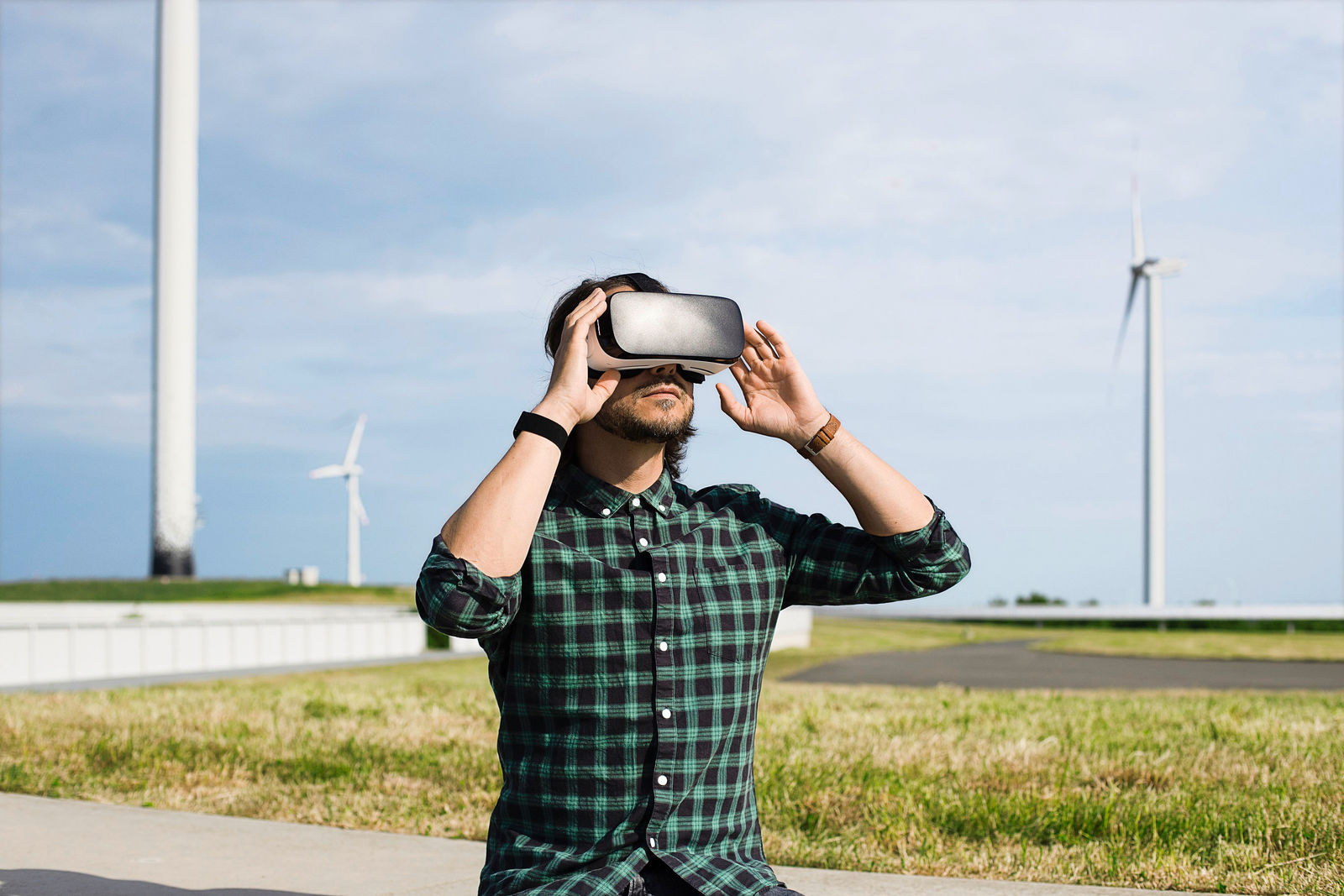 EIT InnoEnergy, the world’s leading innovation engine for sustainable energy, and Volkswagen AG have announced a strategic partnership. Both companies are planning joint innovation and investment activities designed to help innovative technologies and business models achieve economic breakthroughs which will contribute to the decarbonisation of the transport sector and accelerate the shift to electromobility. The partnership involves Volkswagen becoming a new shareholder of EIT InnoEnergy.

Jens Wiese, Head of Group M&A, Investment Advisory and Partnerships at Volkswagen, says: “In order to decarbonize the transport sector, we will need a wide range of innovations. In addition to our own activities, in the future we will also increasingly rely on cooperation with start-ups to achieve this. The partnership with EIT InnoEnergy will help us find the most promising companies from all areas of the energy transition, which we can then support in scaling their business models.”

Diego Pavia, CEO of EIT InnoEnergy adds: “The transport sector is going through one of its biggest upheavals ever. Automotive companies are faced with a choice: either drive this transformation or be driven. Volkswagen has seized the opportunity to put itself at the forefront of this change and to shape it. Therefore, it makes us even more proud to have Volkswagen on board as a new shareholder and to take our collaboration to the next level. Looking at our 300 portfolio companies from all areas of sustainable energy, there is huge potential in Volkswagen and us joining forces to accelerate the decarbonisation of the transport sector.”

Volkswagen and EIT InnoEnergy can look back on more than five years of cooperation. As key players in the European Battery Alliance (EBA), they are heavily involved in the development of an internationally competitive European battery industry. Its annual GDP contribution is forecasted to reach 250 billion euros from 2025 onwards and to create four million direct and indirect jobs. The two companies also share their commitment as investors in the Swedish green steel maker H2 Green Steel and the Swedish battery company Northvolt. At its “Power Day” in March of this year, Volkswagen announced that it would build six giga factories in Europe by 2030 together with partners with a total output of 240 gigawatt hours.

About EIT InnoEnergy
EIT InnoEnergy operates at the centre of the energy transition and is the leading innovation engine in sustainable energy, bringing the technology and skills required to accelerate the green deal and Europe’s decarbonisation goals.

Recognised globally as the most active sustainable energy investor and one of the largest climate tech and renewable energy tech investors in 2020, EIT InnoEnergy backs innovations across a range of areas. These include, energy storage, transport and mobility, renewables and sustainable buildings and cities – leveraging its trusted ecosystem of 500+ partners and 24 shareholders. The 300 portfolio companies are on track to generate €72.8 billion in revenue and save 1.1G tons of CO2e annually by 2030.

Established in 2010 and supported by the European Institute of Innovation and Technology (EIT), EIT InnoEnergy has offices across Europe and in Boston, US.
www.innoenergy.com

About the Volkswagen Group:
The Volkswagen Group, with its headquarters in Wolfsburg, is one of the world’s leading automobile manufacturers and the largest carmaker in Europe. Ten brands from seven European countries belong to the Group: Volkswagen Passenger Cars, Audi, SEAT, Cupra ŠKODA, Bentley, Bugatti, Lamborghini, Porsche, Ducati and Volkswagen Commercial Vehicles. The passenger car portfolio ranges from small cars all the way to luxury-class vehicles. Ducati offers motorcycles. In the light and heavy commercial vehicles sector, the products range from pick-ups to buses and heavy trucks. Every weekday, 671.205 employees around the globe produce on average 44,567 vehicles, are involved in vehicle-related services or work in other areas of business. The Volkswagen Group sells its vehicles in 153 countries.