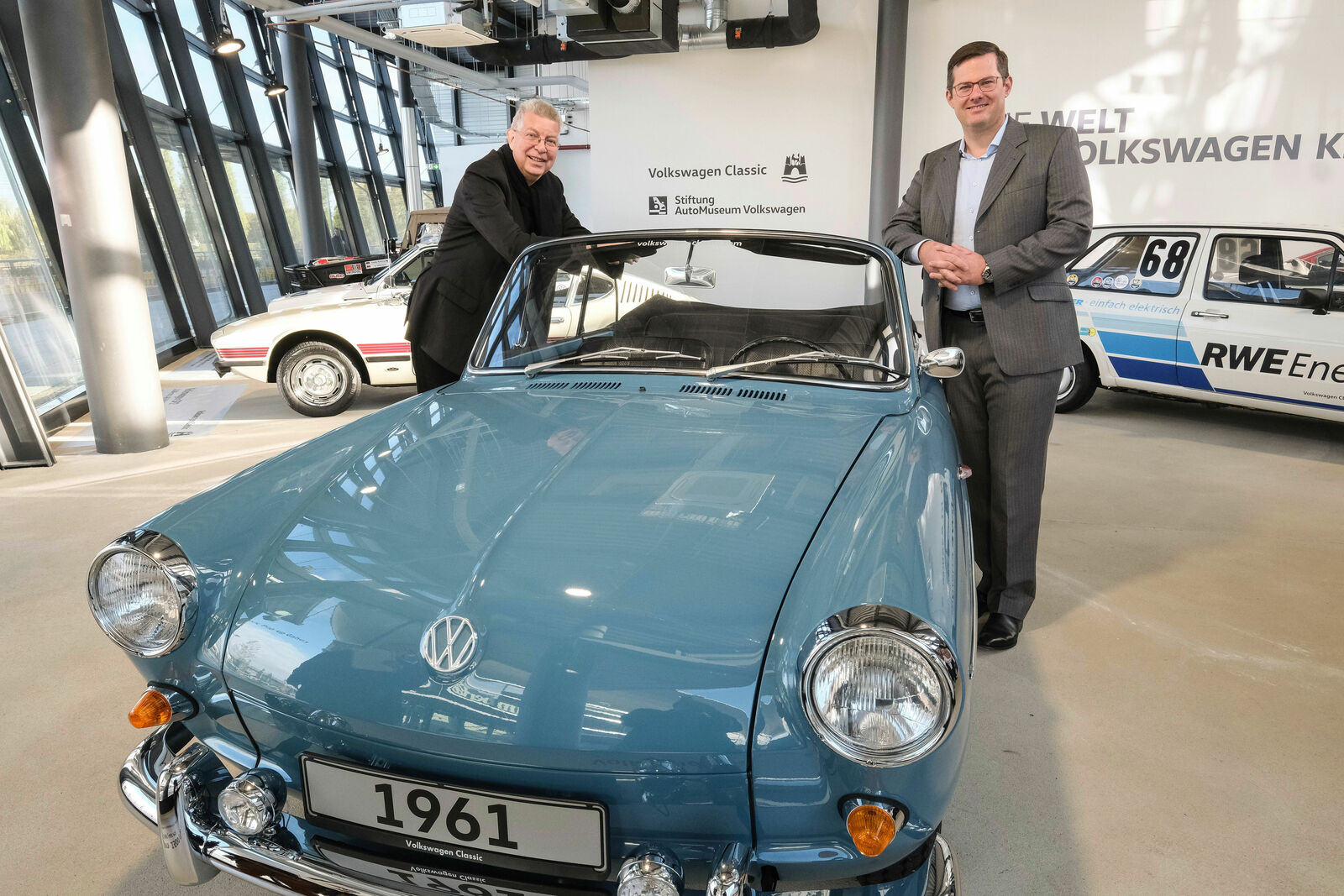 On Sunday, October 28, when outlet stores will be open for business, Volkswagen Classic is opening its pop-up gallery at the Designer Outlets Wolfsburg and will be showing a selection of eight historic vehicles spanning the period from 1958 to 1985. The special exhibition in the new Ellipse includes rare prototypes and record-breaking vehicles as well as the filmstar “Herbie” and is to continue until April 4, 2019.

The innovative pop-up gallery, which is open this Sunday from 1 p.m. to 6 p.m., features an electric racing car from 1984: in the 1980s, racing driver Hagen Arlt scored a number of successes in the “Grand Prix Formel E” series with the Golf “CityStromer” RWE. Another spectacular exhibit is the Volkswagen Polo G40, which set a world speed record at 208 km/h over a distance of 5,000 kilometers at the Ehra-Lessien proving ground in 1985. This car, on loan from the AutoMuseum Volkswagen Foundation, is the only one of three prototypes to survive.

The Volkswagen Classic pop-up gallery at the Designer Outlets Wolfsburg will then be open for the first time from 1 p.m. until 6 p.m. on October 28, a Sunday when the outlets will be open for business. The exhibition “The world of Volkswagen classics” can also be viewed on Saturdays and other Sundays which are open for business. Visitors can then take a close look at the world of Volkswagen classics. At other times, visitors will be able to enjoy displays in large floor-to-ceiling windows. 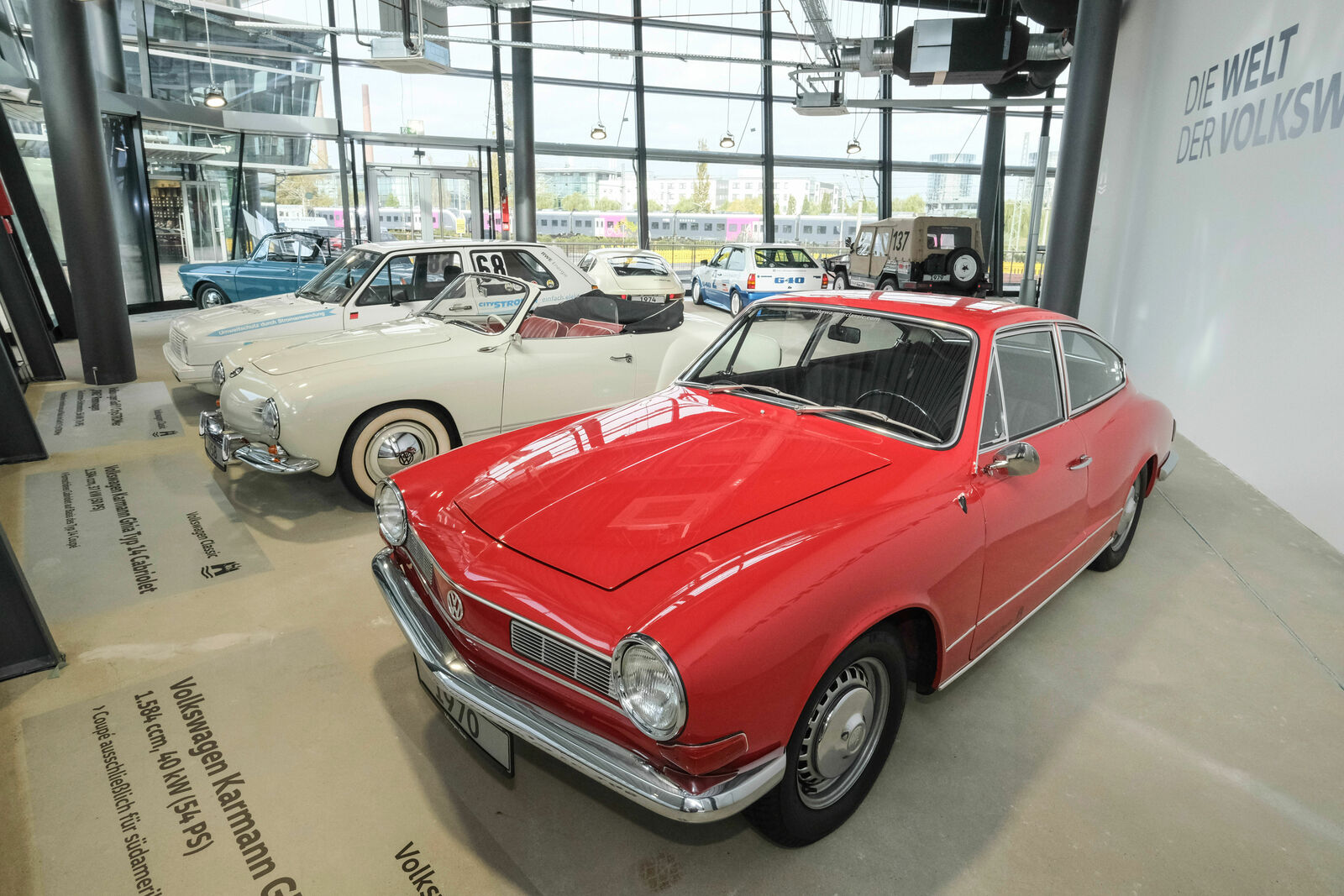 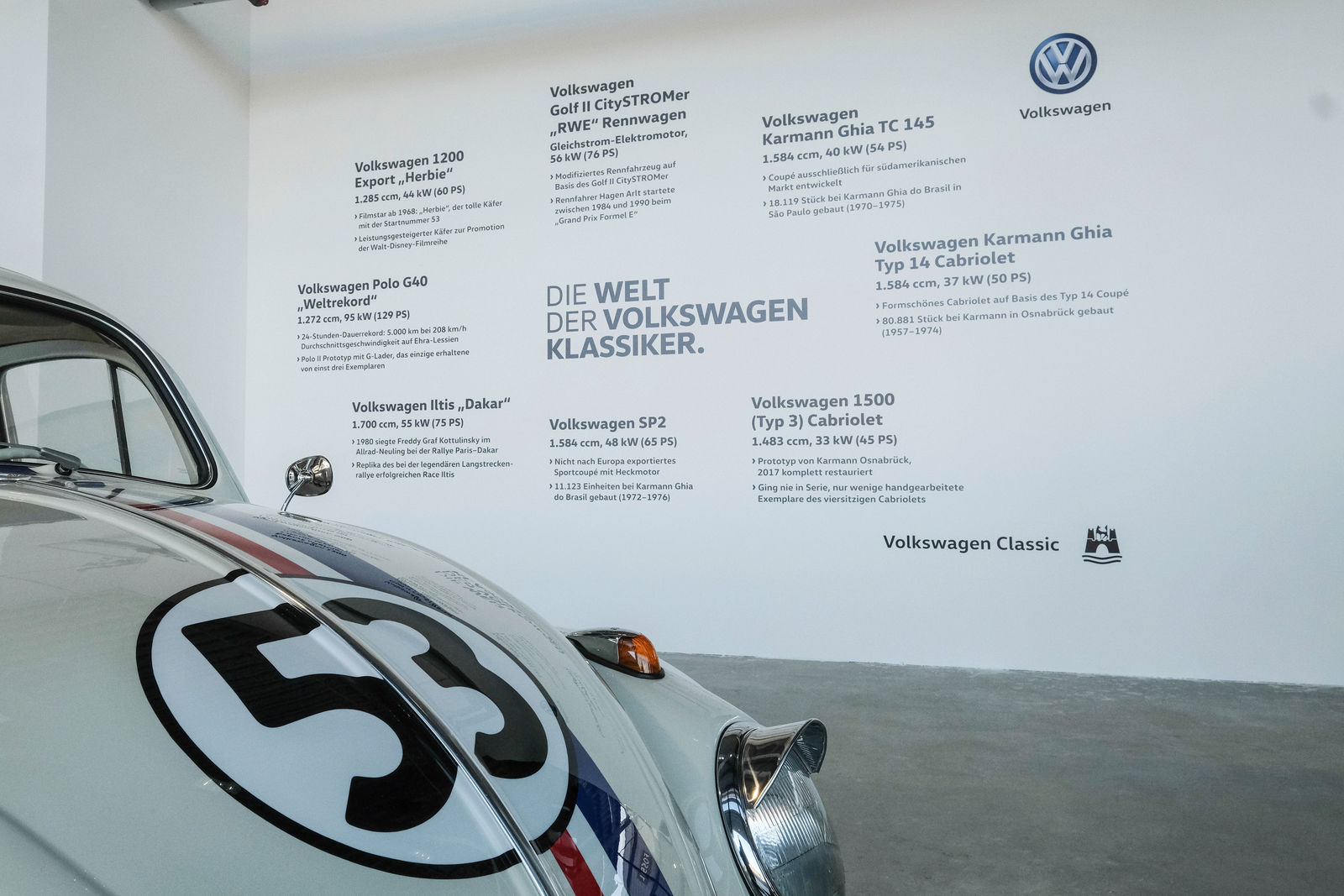