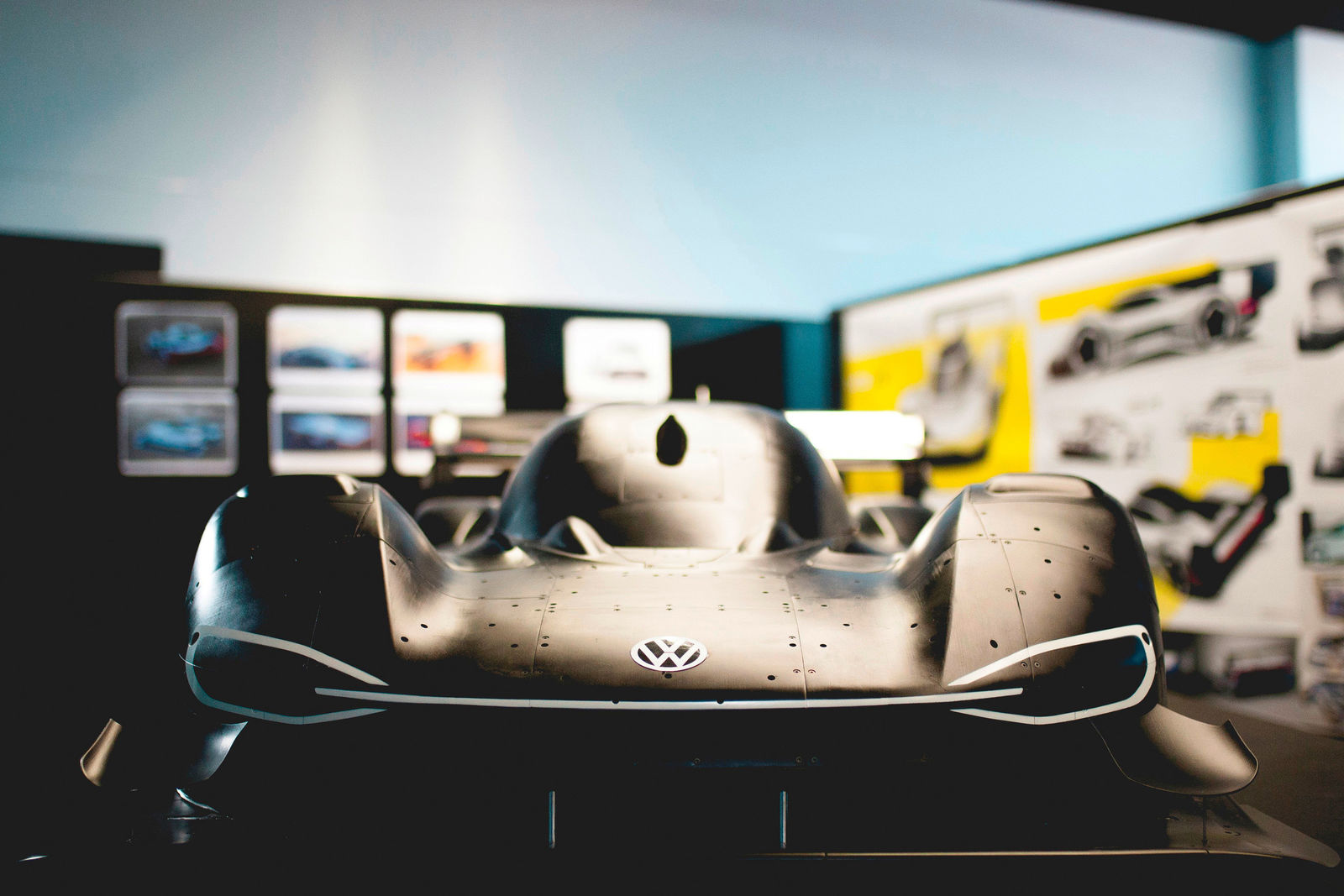 Emotional and functional – the design of the ID. R Pikes Peak

Development of the ID. R Pikes Peak started around seven months ago – a multifaceted challenge, including for the Volkswagen Design team. “We already have a wealth of experience with high-performance cars and with racing cars, but a powerful prototype like the ID. R Pikes Peak was a world first for us,” said Klaus Bischoff, Head of Volkswagen Design. “Our task was to transfer the unmistakable style of the ID. family to such an extreme and emotional racing car.”

The design of the I.D. R Pikes Peak is meant to emphasise membership of the future I.D. family, the series of all-electric powered production cars that Volkswagen will bring to the market as of 2020, at more than first sight only. The chassis design of Volkswagen’s first electric racing car must also provide optimum prerequisites from a technical perspective. “My whole team was motivated to the core by this unusual challenge. We are proud to be part of the team that realised this remarkable project”, said Bischoff.

The design development for the racing car participating in the “Unlimited” category started back in October 2017 with the proverbial blank sheet of paper. In the initial briefing, Bischoff and his colleagues didn’t get much more info from the engineers other than the desired length, width and height of the chassis of the I.D. R Pikes Peak. “And, of course, we knew that it was a hill climb”, said the car designer.

An important factor since the physical conditions in the most famous hill climb in the world are unique for the car design. Aerodynamics and the cooling system for the engine, batteries and brakes of the racing car need to cope with the unusual stresses, even for top-level racing, in the thin mountain air – starting at an altitude of 2,862 metres, with the finish line at an altitude of 4,302 metres. “The close alignment with the engineers was very important during the design process”, said Bischoff describing the teamwork, in particular, between the aerodynamics specialists at Volkswagen Motorsport and Volkswagen Design. “Our task was to give a form to their requirements. Design and function formed a symbiotic relationship.”

The I.D. R Pikes Peak makes its competition debut on 24 June 2018 in the US state of Colorado. Driver Romain Dumas’ goal is to improve on the existing track record for electric racing cars. “I would be delighted if the design we developed helps completing this difficult task”, said Bischoff. “We will definitely be wishing our colleagues at Volkswagen Motorsport the best of luck on race day.” 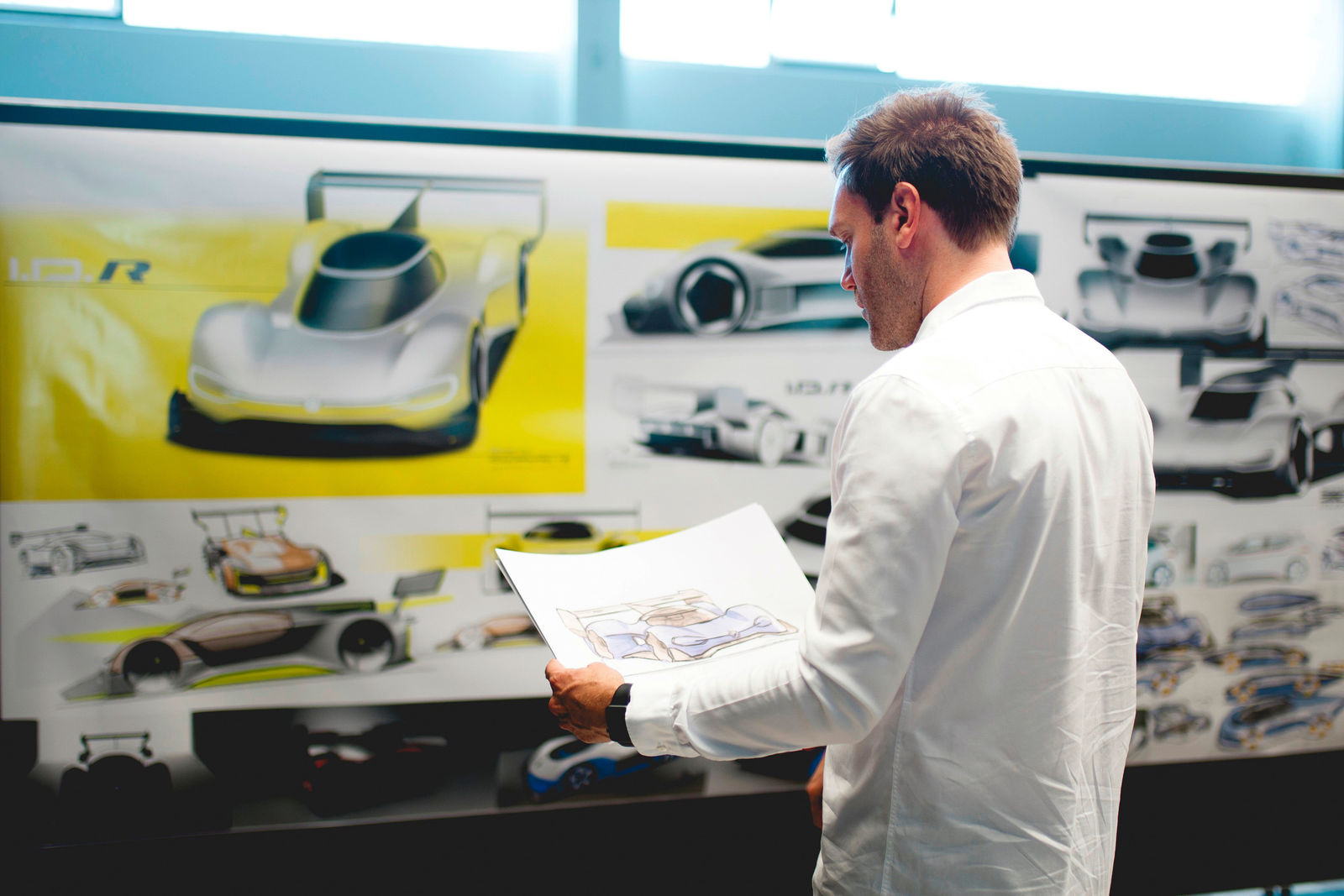