Andreas Dick, plant manager at Volkswagen’s Emden factory, moves to China as Vice President (Technical) and Board of Management member at FAW-Volkswagen Automotive Co. Ltd. In his new function, he succeeds Dr. Jürgen Unser, who takes on new responsibilities in the Group. Dick’s successor as plant manager in Emden will be appointed at a later date.

Andreas Dick (48) holds a degree in production engineering and joined the Volkswagen Group in 1998. In2006, he transferred from the Wolfsburg plant to become head of body production at the Puebla factory in Mexico. Dick moved to FAW-Volkswagen in 2008, initially as head of Car Plant 2 in Changchun. In 2011, he assumed responsibility for developing the plant in Foshan, later becoming plant manager there before his appointment as Emden plant manager in 2016.

Dr. Jürgen Unser (53) holds a degree in mechanical engineering and has been with the Volkswagen Group since 2004. He began his professional career in 1994 at Mercedes-Benz, where he held several management functions. Having moved to Volkswagen, he occupied responsible positions in production at Volkswagen Commercial Vehicles, at Audi and in Volkswagen Group Production Planning/Strategy. Unser was appointed Vice President (Technical) at FAW-Volkswagen in 2013. 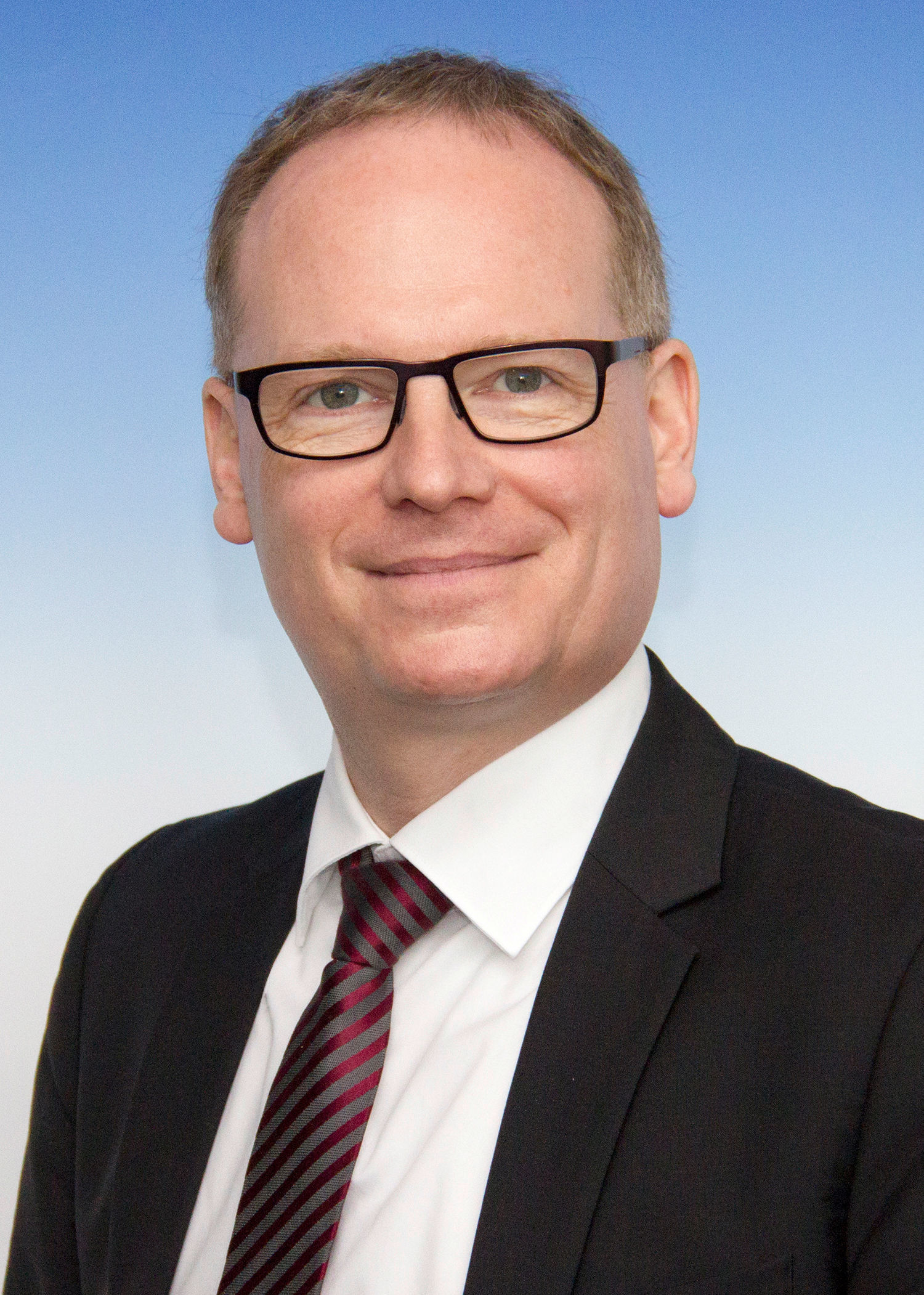 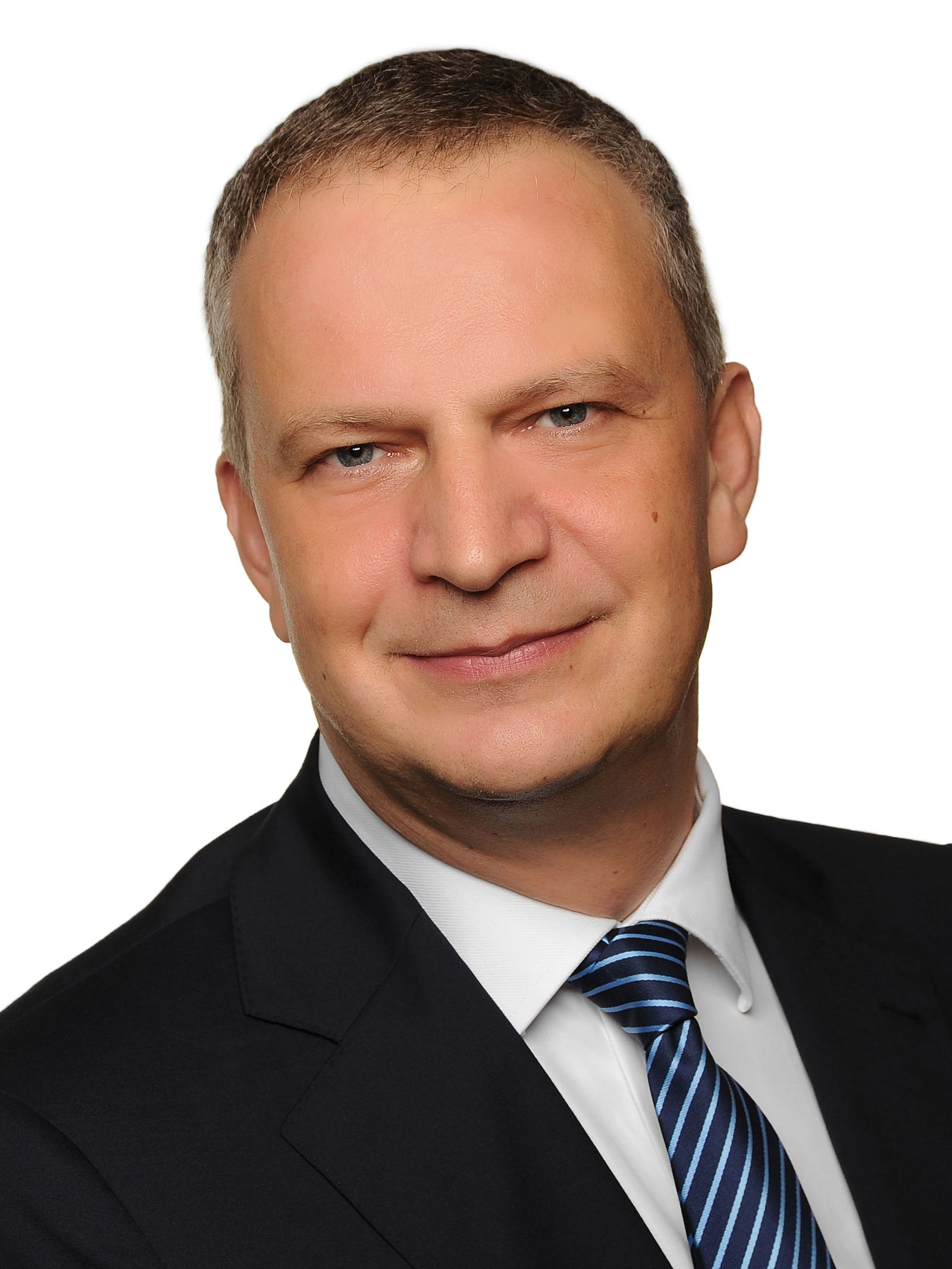