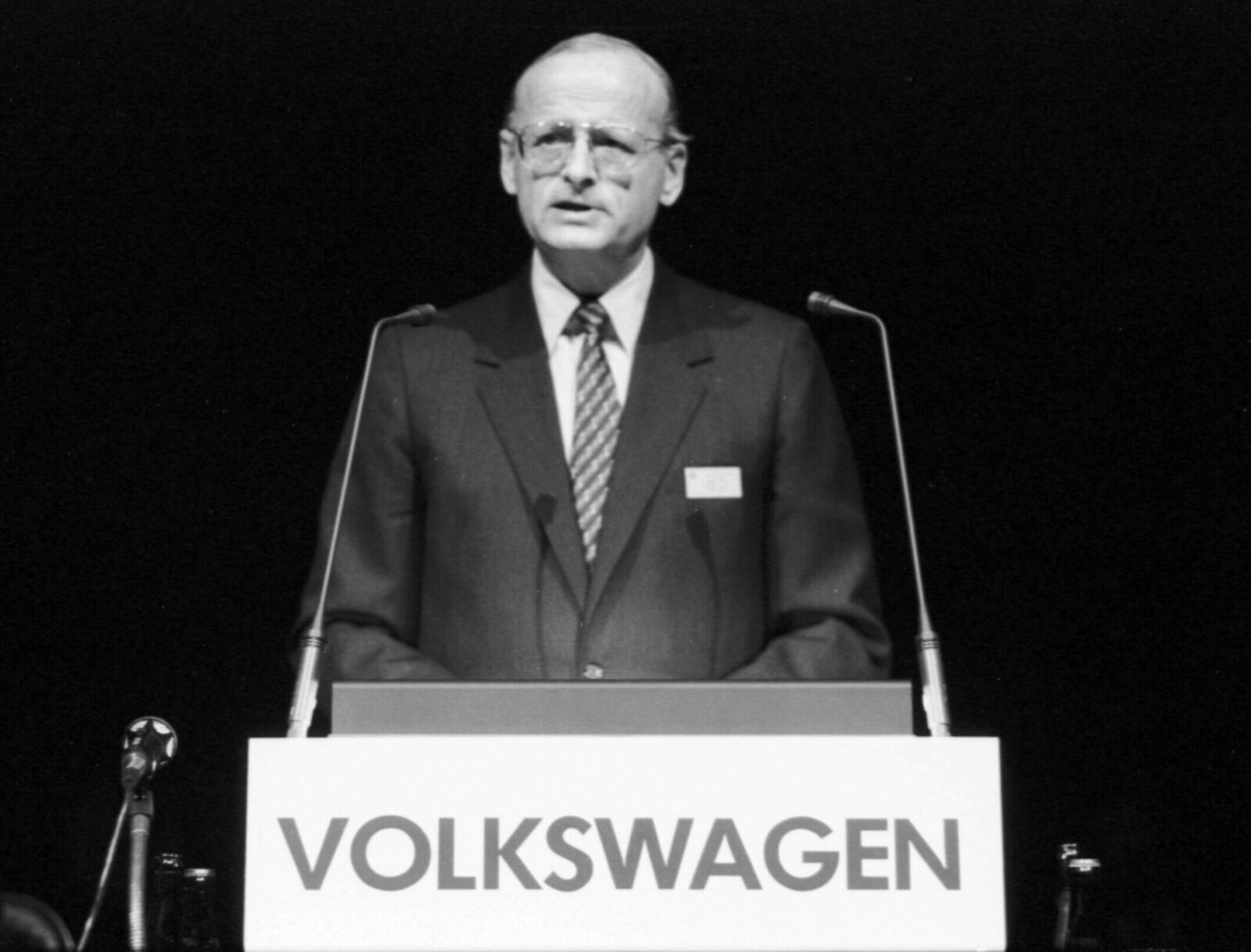 Prof. Dr. Carl H. Hahn, Chairman of the Board of Management of Volkswagen AG from 1982 to 1992
01/15/23
Wolfsburg
Volkswagen Group News
Press Release

"Carl Hahn was, is and will remain an integral part of the Volkswagen family"

Prof. Dr. Carl Horst Hahn has passed away. As Chairman of the Board of Management of Volkswagen AG and member of the supervisory board for numerous national and international companies, Carl Hahn was one of the most important European entrepreneurs. He had a lasting impact on the Volkswagen Group and its suppliers, but also assumed long-term responsibility for the communities he lived in.

Oliver Blume, Chairman of the Board of Management of Volkswagen, paid tribute to Carl Hahn:
“Carl Hahn was a great visionary and a great personality. For four decades he set the course at Volkswagen and laid foundations for today’s company success. In the U.S., the VW Beetle became an icon. As Management Board Member in charge of Sales, he was instrumental in founding the premium brand Audi. And in a figurative sense he became one of the fathers of the “Generation Golf.” As Chairman of the Board of Management, he developed Volkswagen into an international, multi-brand group and, above all, demonstrated strategic vision with his involvement in China. After Germany’s reunification, Saxony became a state-of-the-art location under his leadership. Volkswagen AG and Wolfsburg owe Carl Hahn a great debt of gratitude and mourn with his family. Carl Hahn was, is and will remain an integral part of the Volkswagen family.”

Carl Horst Hahn was born on July 1, 1926 in Chemnitz into a Catholic industrial family. His father was instrumental in the rise of DKW to become the largest motorcycle factory in the world and was one of the co-founders of Auto Union in 1932. Hahn survived the Second World War unharmed as a private and after the war studied economics in Germany, Switzerland and England as well as political science in France. In 1952 he received his Ph.D. in Bern.

At the end of 1954, at the age of 28, Carl Hahn came to what was then Volkswagenwerk GmbH and became assistant to the general manager, Heinrich Nordhoff. Hahn was sent to the U.S. in 1959 to set up Volkswagen of America. By establishing an exemplary sales organization and with the help of a marketing concept that was revolutionary at the time, he succeeded in increasing sales of the VW Beetle on the U.S. market to more than 650,000 vehicles.

The U.S. success led Hahn in 1964 - at the age of 28 - to the Volkswagen Board of Management in Wolfsburg, where he took over responsibility for global sales. In the same year, Volkswagen bought Auto Union from Daimler-Benz. At that time, Hahn pushed through a two-brand strategy: In 1967, the DKW Auto Union became the Audi brand, with its own product range and independent sales organization.

His career path brought him to Continental AG in 1972, initially as CEO, before he returned to Wolfsburg in 1982 to take over as Chairman of the Board of Management of Volkswagen AG. With his strategic decisions and his entrepreneurial foresight and intuition, Hahn set the course for Volkswagen's rise to a global player in Wolfsburg.

Shortly after taking office, Volkswagen entered into an exclusive cooperation with the Spanish manufacturer SEAT. The resulting relocation of Polo and Passat production to Spain made it possible to increase Golf production in Wolfsburg and paved the way for the Volkswagen Group to return to profitability and to the leading position in Europe. When Volkswagen bought SEAT in 1986, the group acquired a new, profitable brand. Only a few years later, Hahn succeeded in bringing the Czech brand Škoda into the group and thus taking over the market leadership with Volkswagen in the markets of Central Europe after the collapse of communism.

During his time at Volkswagen, the dedicated European Hahn pursued a consistent globalization strategy. The Chinese market, which he had on his agenda from the start as Chairman, played a key role. Hahn recognized the potential ahead of all its competitors, and as early as 1983 Volkswagen began a test assembly of the Santana in Shanghai. Just a year later, Volkswagen signed a joint venture agreement with the Chinese government and the groundbreaking for an automobile factory in Shanghai took place. A second joint venture followed in 1991 with FAW in Changchun, which positioned Audi in the premium market.

Saxony had a special place in the heart of the native of Chemnitz. Ever since he was a child, Carl Hahn had been familiar with the region's automotive tradition and believed in the opportunities it offered. After the Wall came down, he was one of the first to invest in the location by bringing Volkswagen to Zwickau. Today, the Zwickau plant has become a flagship location for Volkswagen for the transition to e-mobility and, as the mostpotent factory for electric cars in Europe, is an industrial lighthouse.

Carl Hahn had a lasting impact on Volkswagen's strategy for four decades. At the end of 1992, he handed over his office as Management Board Chairman to the former Audi CEO Ferdinand Piëch and moved to the company's supervisory board, of which he was a member until June 1997. The European cosmopolitan Hahn remained active after his retirement. This included activities on numerous supervisory boards and the honorary chairmanship of the supervisory boards of Audi, Seat and Skoda.

In addition to his entrepreneurial success, his cultural and social commitment was wide-ranging. The Wolfsburg Art Museum and its private financing go back to Hahn's initiative. He was a member of the Board of Trustees and Board of Directors of the Antonius-Holling Foundation, the Ilsenburg Monastery Foundation, the Mayo Clinic Foundation in Germany and the Board of Trustees of the Volksbank BraWo Foundation. In 2006 he founded the Carl and Marisa Hahn Foundation with his wife, who died in 2013. In addition to supporting those in need, the foundation is dedicated to early childhood education - a topic to which Hahn has always attached cardinal importance in Germany.

He was honorary professor at the Westsächsische Hochschule Zwickau (FH) and at the State University for Civil Engineering, Transport and Architecture (Faculty for Software Engineering), Bishkek, as well as a member of the board of the Lauder Institute of the Wharton School/University of Pennsylvania, of the international Advisory Board of the Salk Institute in California and the Instituto de Empresa in Madrid, Spain. Since 2014, the vocational school for business, administration and health in Wolfsburg has carried his name. In addition, he was the namesake of the Saxony International School Carl Hahn, to which 17 free schools with around 2,500 students belong. 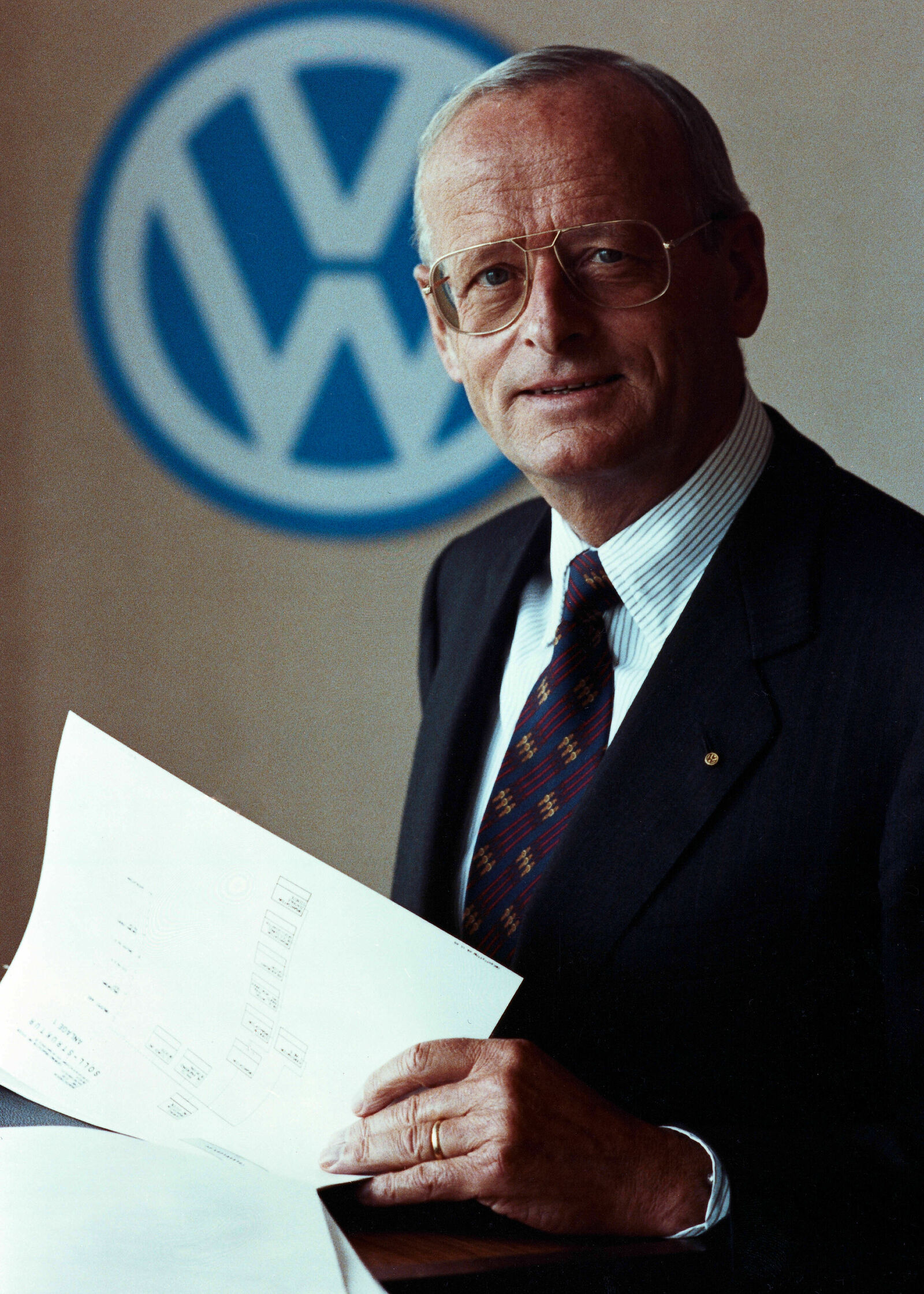 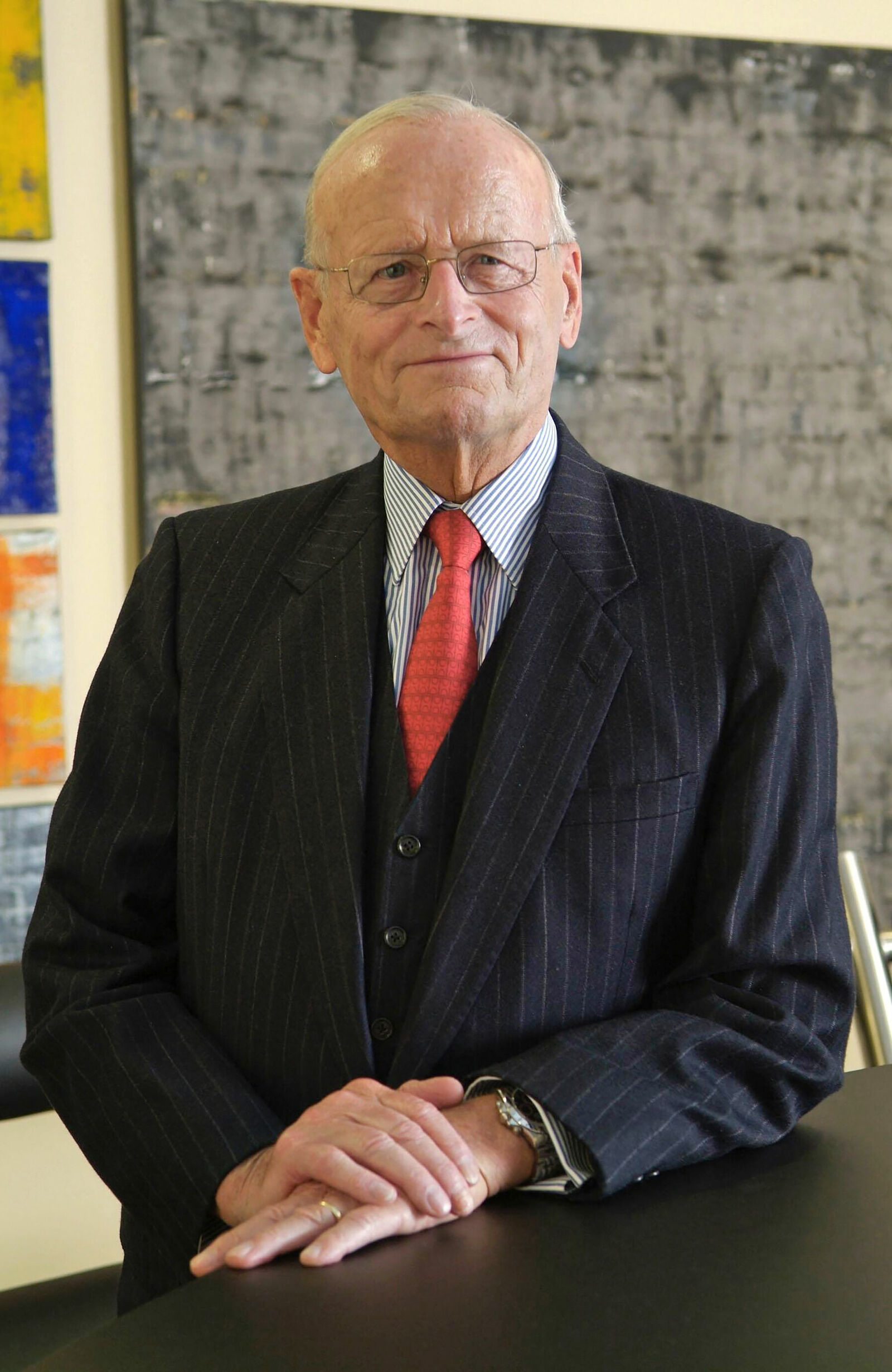 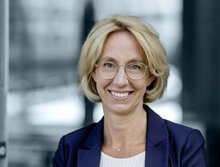