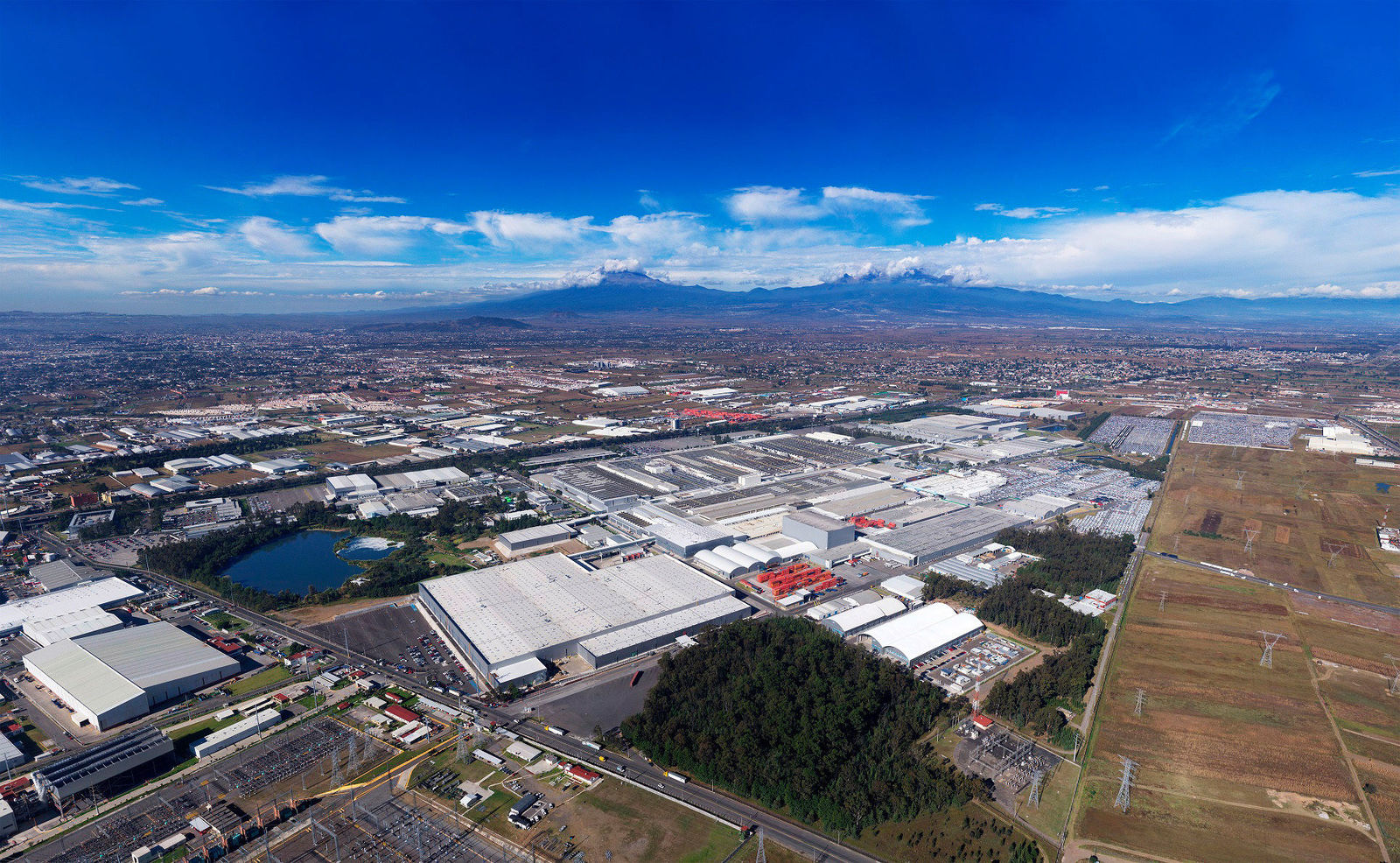 All Volkswagen plants back to production with effect from today

Today, production resumes at the Puebla plant in Mexico. All 16 plants of the Volkswagen Passenger Cars brand throughout the world have therefore returned to production. Andreas Tostmann, Member of the Volkswagen Passenger Cars brand Board of Management responsible for Production and Logistics, said: “We have succeeded in resuming production with priority on maximum health protection. Not a single part has been missing in production. Thank you very much to our team – and also to our suppliers and logistics contractors.” For the European plants of the brand alone, Volkswagen purchases about 100,000 different parts from its suppliers.

While production was suspended for about six weeks in Germany and Europe and for about 10 weeks in South America as a result of the coronavirus crisis, the plant in Mexico is now resuming production after about 11 weeks today. As the first vehicle plant, Zwickau resumed production of the ID.3 on April 23, 2020, followed by the brand’s largest plant in Wolfsburg on April 28. All the plants in China have also returned to production.

All the Volkswagen Passenger Cars plants are now producing again – with different capacities. Capacity deployment at the plants is on average about 60 to 70 percent of capacity levels prior to the COVID-19 crisis. As regards the way the crisis had been mastered, Andreas Tostmann said: “Our basic working model and our positioning have proved their value in the crisis.”

The top priority for the resumption of production was and still is the health of the workforce. Together with the Works Council, the company had developed a 100-item plan for maximum health protection which is seen as a standard for the industry. Volkswagen had published the plan and it was downloaded from the Internet more than 120,000 times by suppliers and other companies throughout the world. At Wolfsburg for example, it has already been possible to move from the highest protection stage (phase 1) to phase 2; the plan provides for a total of four phases.