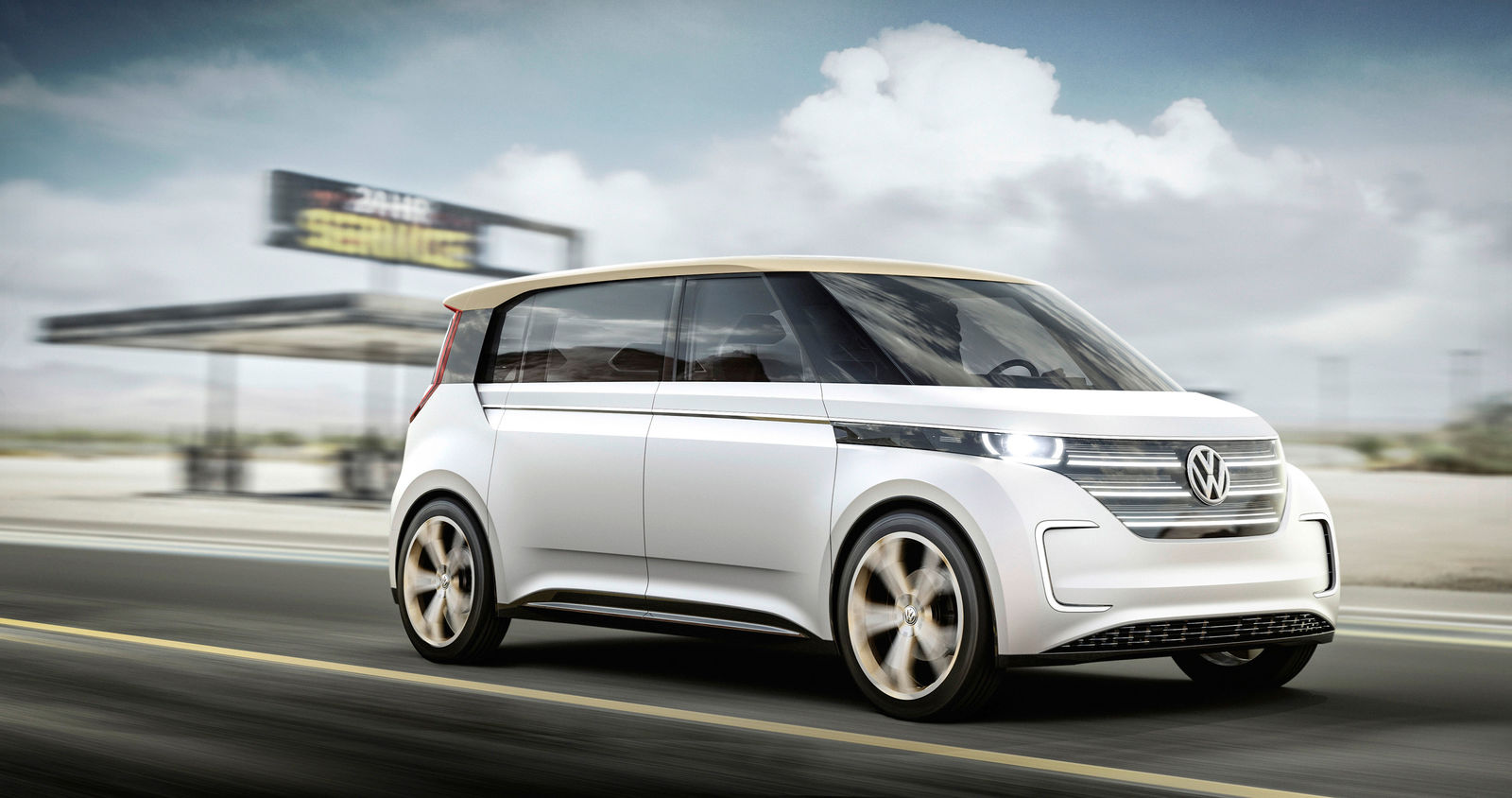 Ahead of its time: The visionary BUDD-e concept van is honoured once again

The BUDD-e has been honoured for its forward-looking overall concept at the North American Concept Vehicle of the Year Awards in Plymouth, Michigan. The awards jury pointed out that the BUDD-e is an environmentally compatible model that also meets the vehicle-utility requirements of the 21st century.

Established in 2002, the North American Concept Vehicle of the Year Awards honours concept vehicles that make the biggest impression in terms of design, styling, materials, technologies and marketability. The BUDD-e received its award in the Concept Truck category for light commercial vehicles.

This additional award for the model proves once again that Volkswagen is on the right track with its next generation of electrically powered vehicles. The BUDD-e has actually received several awards over the last few months. Aside from winning its category in the Automotive Brand Contest for outstanding product design and receiving the Plus X Award seal of approval for Innovation & Design, the avant-garde trendsetter also captured two other awards in the USA, one of them for Best Innovation from the online technology magazine "Engadget".
The concept vehicle's innovative and forward-looking interior also won the award for "Interior Design of the Year – Concept Vehicle" at the Automotive Interiors Expo 2016 in Stuttgart (D).

In line with philosophy that "If you want to be ahead of the times, you have to adopt new approaches", Volkswagen presented a cutting-edge concept vehicle at this year's Consumer Electronics Show (CES) in the form of the BUDD-e. The all-electric drive system with a range of up to 533 km isn't the only fascinating thing about the BUDD-e, as the vehicle also features a new type of operation system, information via voice, touch and gesture control, and large displays.