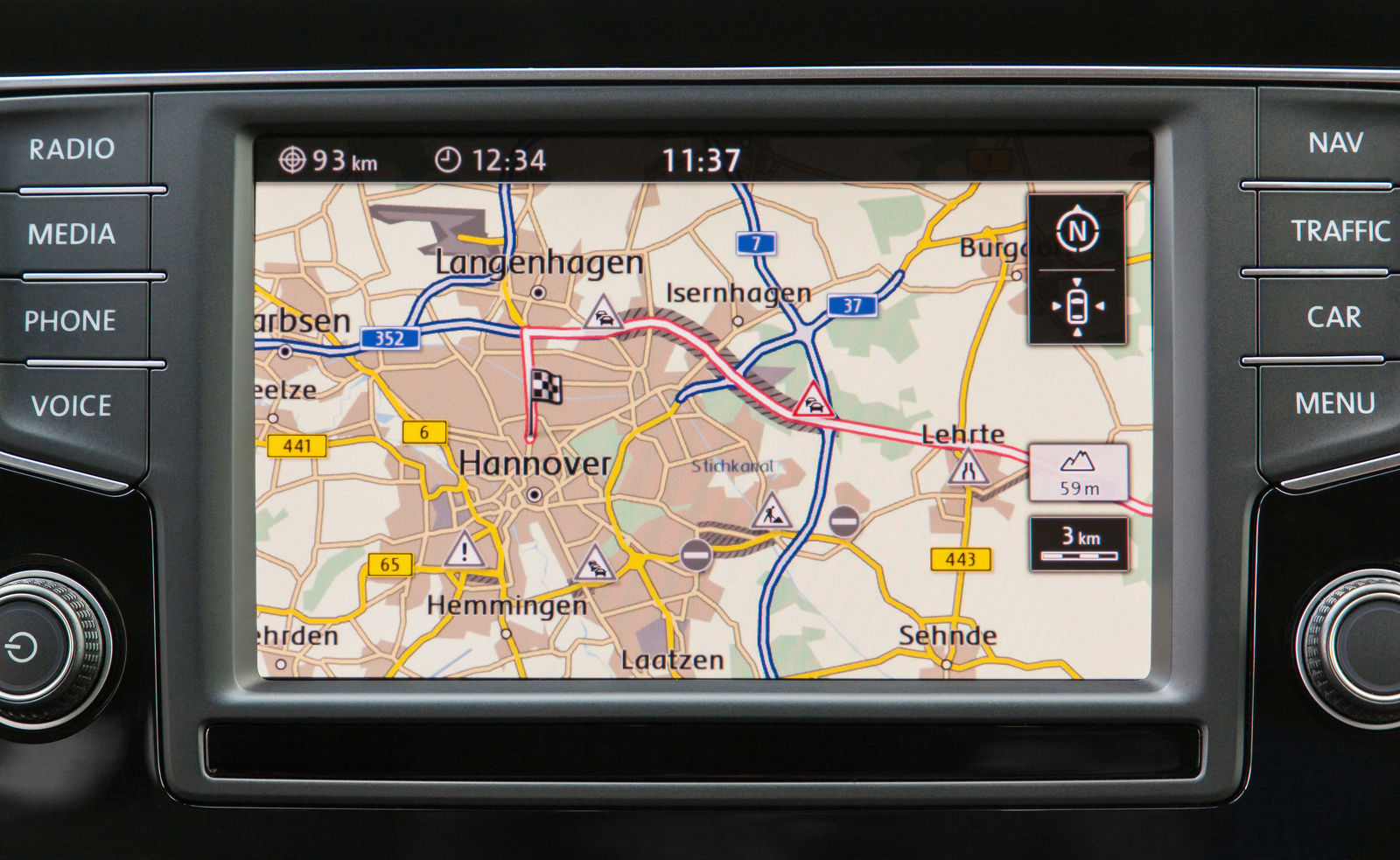 In order to make things easier for commuters, Volkswagen has developed a learning-enabled navigation feature known as Regular Routes. The great thing about the system is that it automatically "memorises" regularly driven routes (e.g. to work) and then scans them to see if there are any traffic disturbances. If a jam has been identified along the route, the navigation system will automatically select an alternate route even when in the inactive mode. So, how much does it cost? Nothing, actually, since the latest generation of the Discover Media and Discover Pro radio-navigation systems from Volkswagen come with Regular Routes as a standard feature.

It's a little before 8 am in a metropolitan area somewhere in Germany. Our commuter finishes up breakfast, takes a last sip of coffee, hops in the car and heads off to the office – and into a traffic jam. Traffic congestion is becoming an ever more frequent problem in Germany. The latest "Traffic Index" published by the navigation specialist and Volkswagen supplier TomTom shows that heavy traffic jams occur at an above-average rate in Stuttgart, Hamburg, Cologne, Munich and Berlin, which in that order are the five most congested cities in Germany. This means anyone travelling in those cities has to plan in around 30 percent extra time for each trip. Stuttgart (48th among 295 cities) is actually ahead of New York (52nd) in the international traffic congestion rankings. The situation isn't much better in other metropolitan areas in Germany.

Hardly anyone uses their navigation system when they drive to work or travel local routes to visit friends or drop off the kids at school. It makes sense, since drivers know the way and don't need instructions. However, things would be a lot easier if a vehicle could warn a driver about traffic problems even on familiar routes. This is exactly what Regular Routes does.

After a route has been taken once, it is stored in the navigation system. Up to three of the most frequently driven routes are then listed in the infotainment system in line with the given day of the week and the given time of day. One click is all it takes to display the routes on the system maps. When drivers touch a route shown on the display, they automatically activate a function that monitors that particular route. The navigation system now operates silently in the background, even if the driver decides to take a different route to the destination. In other words, the system doesn't issue any instructions. Only if there is a traffic problem along the route will the system then suggest that the automatic active detour feature be engaged. It's clear that this electronic companion will make even routine trips much more relaxed and easier to plan in terms of time – which is exactly what it's meant to do.