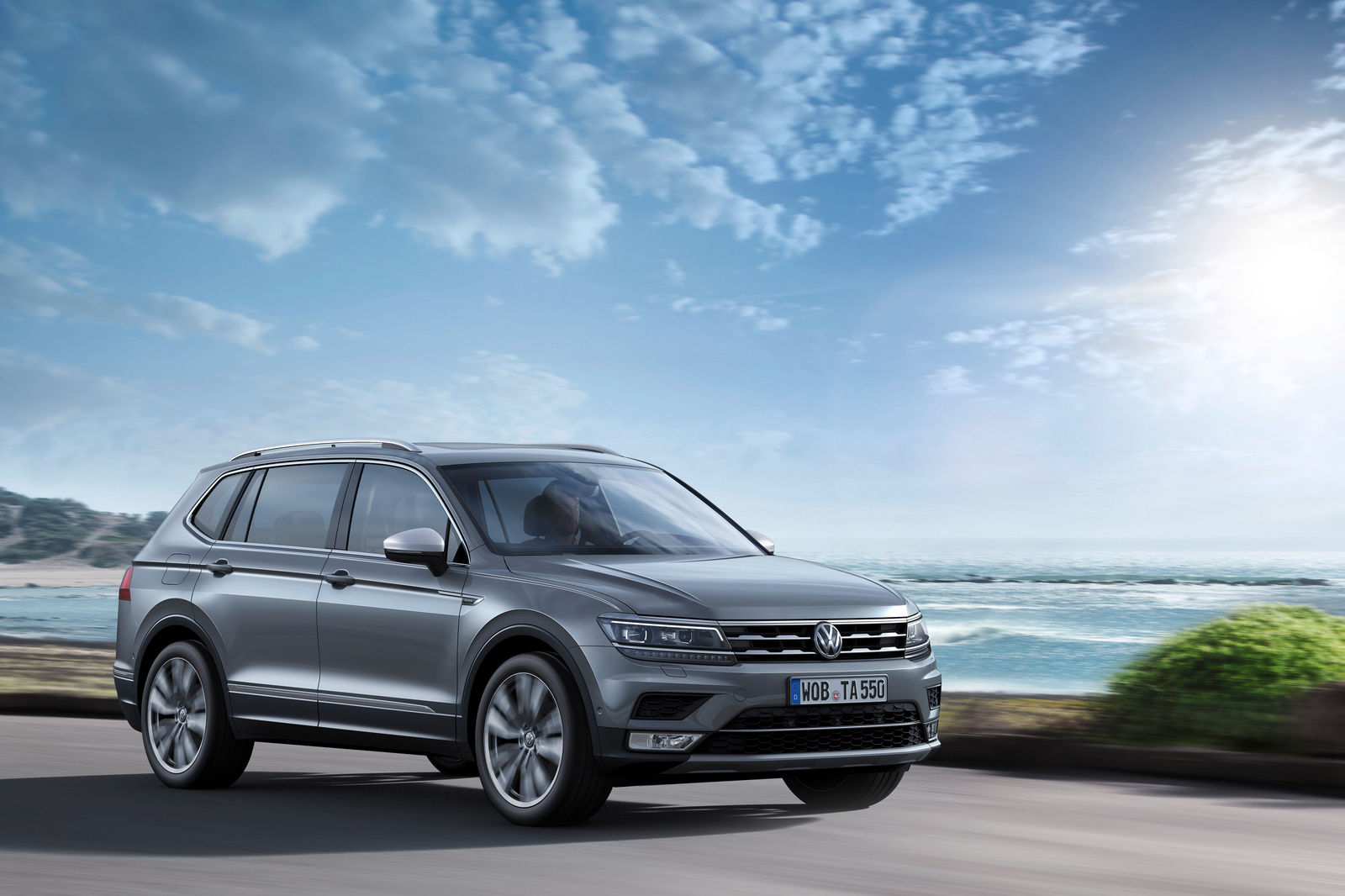 A drive revolution celebrates its birthday: Exactly 15 years ago, Volkswagen introduced the first dual clutch gearbox (DSG) for large-scale production. Automatic transmission for the modern age. More economical and sporty than any automatic gearbox before, the DSG changed the way gears are shifted, particularly in the compact class, and thus driving itself. Gears were almost always shifted manually before the DSG came along in 2003 and shifted gears faster than any driver could manage manually. To date, more than 26 million drivers of a Volkswagen and the Group models have opted for a dual clutch gearbox.

Depending on the model, engine and type of drive, today Volkswagen offers various 6-speed and 7-speed DSGs. They are currently designed for torques up to 250 Nm (type “DQ200-7”), 400 Nm (”DQ260-6” and “DQ400-6”), 420 Nm (”DQ381-7”) and 550 Nm (”DQ500-7”). In addition, there is a 6-speed hybrid DSG (“DQ400E-6”, up to 400 Nm) as a module with integrated electric motor for plug-in hybrid models such as the Golf GTE and Passat GTE. The gearboxes are constantly being further developed. A coasting function, where the DSG decouples the engine from the drive train in order to use the kinetic energy of the vehicle and thus further reduce fuel consumption, is becoming increasingly standard.

All dual clutch gearboxes are united by an extraordinarily good shifting performance without tractive effort interruption. The shifting process takes place within a few hundredths of a second. During cruising, the DSG shifts up a gear very early – this saves fuel. It is also a fact that the dual clutch gearboxes are a perfect match for the hybrid systems of tomorrow. This is another reason why the future belongs to the DSG. 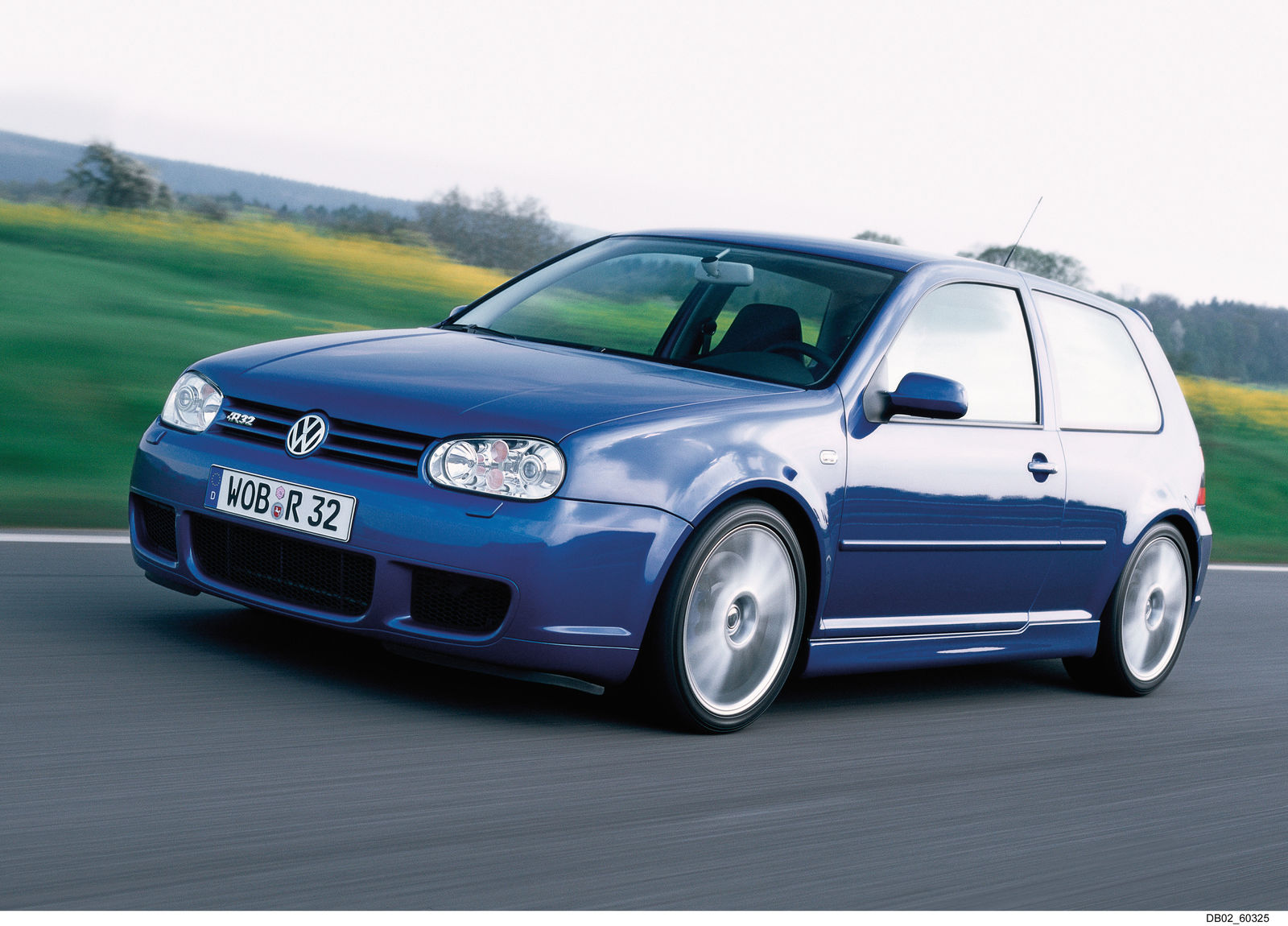