“We take a holistic approach to climate protection”

At the first Way to Zero Convention, Volkswagen defined its plans to decarbonise the company and its products. Ralf Brandstätter, CEO of the Volkswagen Brand, describes the way to climate neutrality. 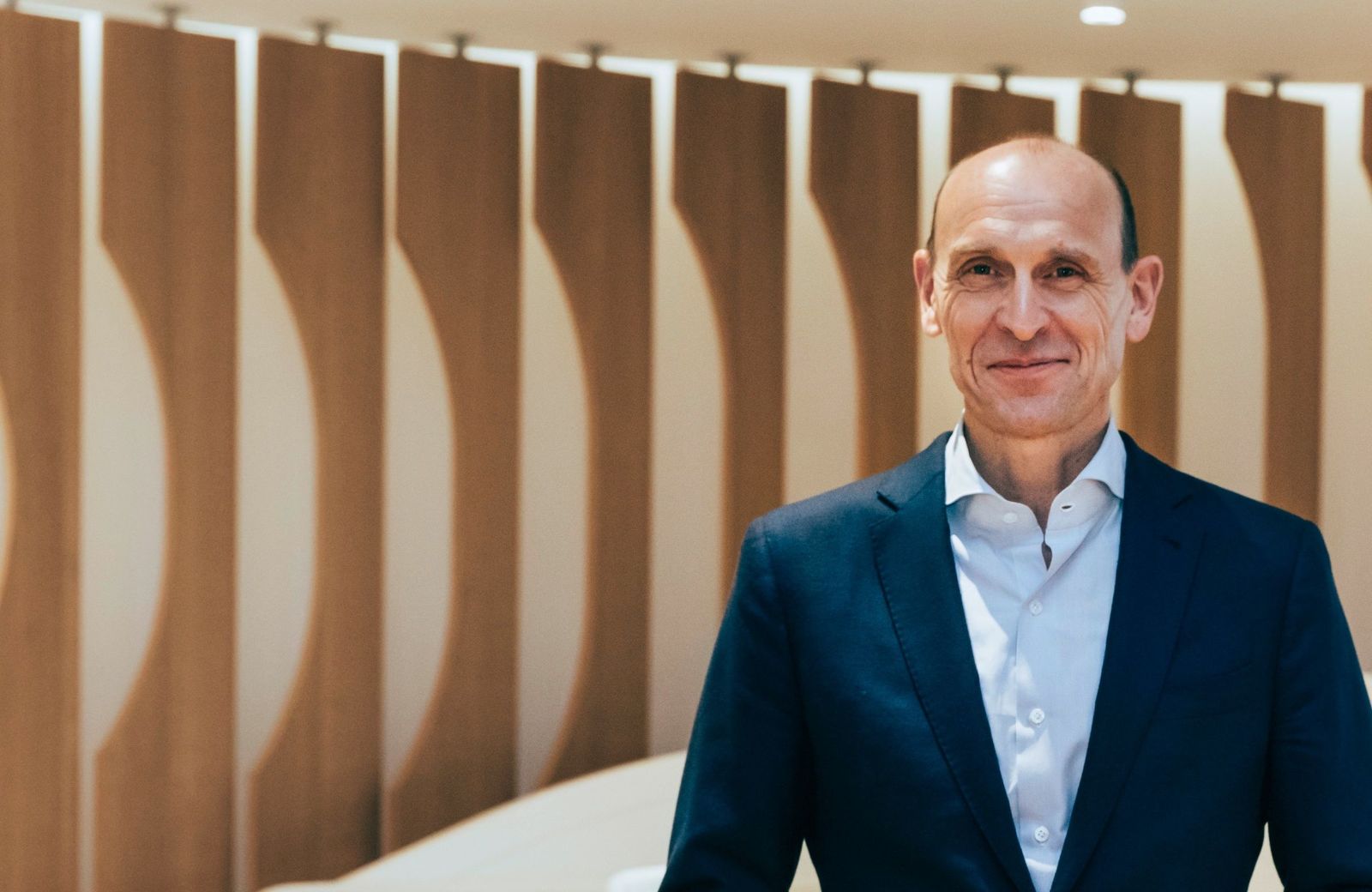 CEO Ralf Brandstätter: “We want to make Volkswagen the most desirable brand for sustainable mobility.”

In 2020, the carbon footprint for the Volkswagen Group was 369 million tonnes – roughly the same as that of the UK. We are well aware that our size means we have a particular responsibility. And that is especially true for the Volkswagen brand, as it constitutes 60 percent of Group sales. So that is why we have set ourselves a new, ambitious intermediate goal that we are pursuing across the Group: by 2030 we aim to reduce the CO2 emissions per vehicle in Europe by 40 percent compared to 2018. This will mean that the average Volkswagen emits around 17 tonnes less of CO2 over its life-cycle. In 2050, Volkswagen will have a climate-neutral balance. That’s our Way to Zero.

How do you intend to achieve this?

Our major electric mobility campaign was just the beginning. We take a holistic approach to climate protection and we will invest nearly 14 billion euros in decarbonisation by 2025. For the Way to Zero, we have defined four focus areas: electrification of our vehicles, their production, their energy supply during the use phase, and battery recycling.

Let’s start with the cars themselves: what does the Way to Zero mean for the electric mobility campaign?

Thanks to our ACCELERATE strategy, we are picking up speed: every year, we will launch at least one new electric model on the market. Following on from the ID.3 and ID.4, we recently presented the ID.4 GTX, our electric performance model. The ID.6 X/ID.6 CROZZ – our first MEB vehicle designed especially for the Chinese market – has also joined the line-up. The ID.5 will launch at the end of 2021, followed in 2022 by the ID.BUZZ, the new electric version of the iconic model. And 2025 will see the addition of a small electric Volkswagen for the entry-level segment. By 2030, at least 70 percent of all new Volkswagens in Europe will be electric vehicles, with that figure increasing to more than half in North America and China.

The battery that every electric vehicle carries represents an “environmental rucksack”. Does that make the Way to Zero particularly challenging?

Currently, manufacturing an ID.3 generates around twice as much CO2 than producing a comparable model with a combustion engine. Over their life-cycle, electric vehicles today already have a considerable advantage – but we want to decarbonise production and supply chains as well. We have introduced the Zero Impact Factory programme to systematically identify the greatest CO2 drivers in our factories – and look for better, greener alternatives. All our factories in Europe are already currently running on renewable energy. Overall in production, by 2025 we intend to reduce CO2 per vehicle by 50 percent compared to 2015. We are also systematically identifying and reducing CO2 drivers in the supply chain. Battery cell production for the ID.3 and ID.4 serves here as a role model, as it already uses 100% green energy and has improved the carbon footprint considerably.

How do you plan to reduce CO2 emissions during operation of the electric vehicles?

That’s our third major area, since almost half of an electric car’s carbon footprint is produced during the use phase. We are going far beyond the current green electricity provision of Elli and IONITY and will be the first automotive manufacturer to invest directly and in an industrial scale in the expansion of renewable energy – specifically wind and solar farms. With them, the aim is to produce and feed into the grid as much green power as would be needed to run the vehicles in the ID. family on a daily basis with renewable energy. By 2025, this will result in an additional seven terawatt hours of green electricity in Europe, equivalent to more than 300 wind turbines.

And what happens to the battery once the electric vehicle reaches the end of its life?
The battery from an electric vehicle that has reached the end of its service life can first enjoy a second life as an energy storage unit in a charging station. Only then will they be recycled. In our pilot plant in Salzgitter, we are already able to recycle up to 3,000 high-voltage batteries per year and process 1,400 tonnes of material. The goal is to achieve a closed loop with a recycling rate of more than 90 percent for valuable raw materials.

Isn’t all this a huge financial burden?

We do not see decarbonisation as a cost factor, but as a competitive advantage! Climate change is the greatest challenge of our time, and sustainability is becoming an ever more decisive factor in the success of companies. Volkswagen’s greatest strength has always been to make innovative technologies available to a broad customer base. We are now translating this great brand promise into the new age of zero-emission mobility. We want to make Volkswagen the most desirable brand for sustainable mobility.