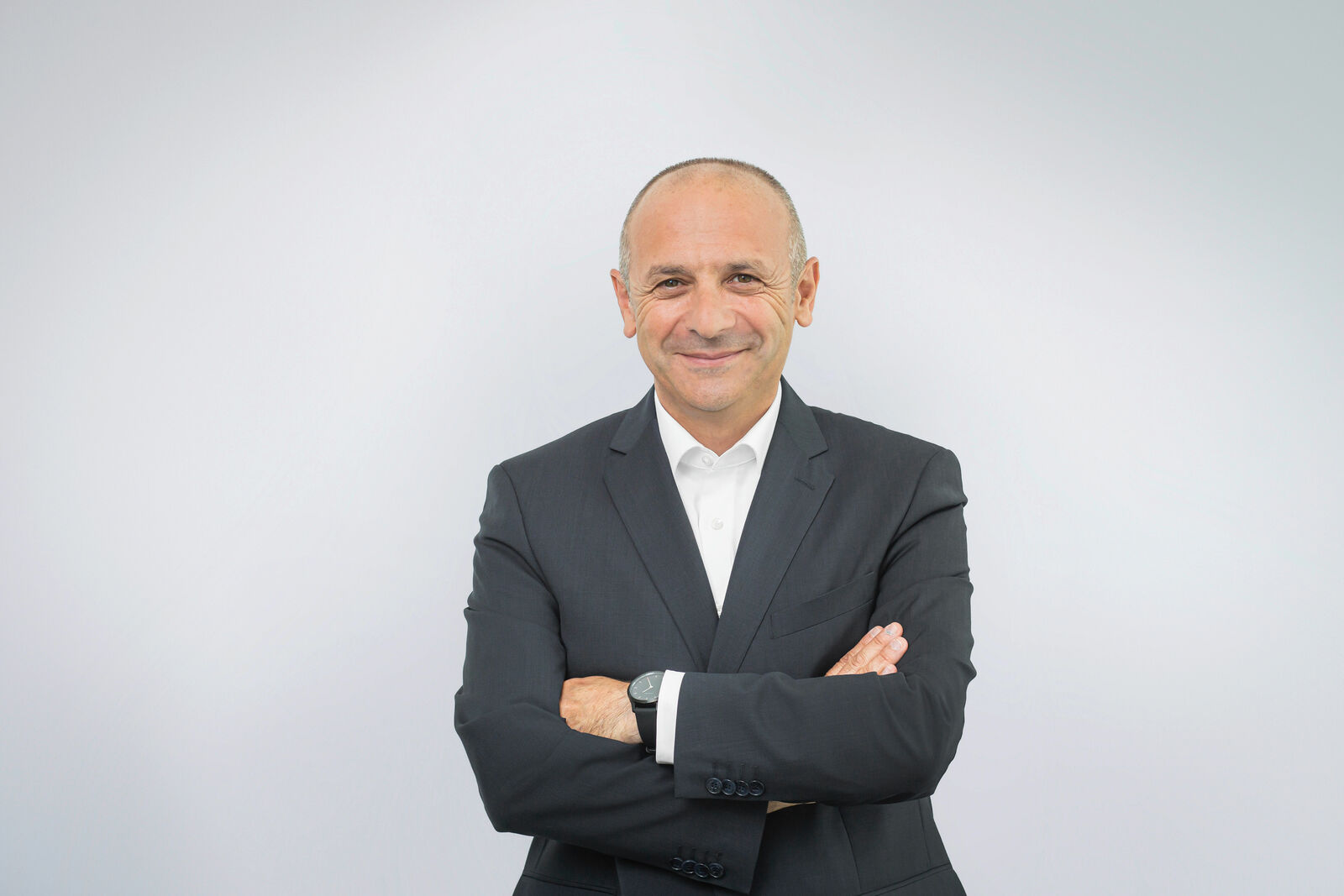 Member of the Board of Management of the Volkswagen Brand, responsible for Procurement
Chief Purchasing Officer Volkswagen Group, Member of the Extended Executive Committee

As Group Chief Purchasing Officer (CPO), Murat Aksel holds overall responsibility in the Volkswagen Group since January 1, 2021 for the purchase of materials and the provision of services. In the Extended Executive Board created in September 2022, Murat Aksel, together with his team, will continue to manage the procurement organisations of the brands and regions and ensure that they are strategically set up to meet the challenges of the future - at all Group sites in over 70 countries worldwide for all regions, brands and companies of Volkswagen AG.

Murat Aksel was born in Turkey in 1972. The industrial engineering graduate is married and has two sons.

Murat Aksel can look back on 25 years of international experience in supply chain management in the volume, premium and commercial vehicle segments of the automotive industry.

Following his graduation from the Technical University of Kaiserslautern, Murat Aksel began his career in 1998 in the purchasing department of Opel in Rüsselsheim.

In 2009, the BMW Group appointed Murat Aksel as Head of Purchasing and Supplier Network Body and Equipment. In this function he was also responsible for site management of the BMW Group Landshut component plant from 2011 to 2012.

In 2015, Murat Aksel was appointed as Process Chain Manager for Vehicle Dynamics and Integration at the BMW Group.

In 2017, he was named Senior Vice President Purchasing and Supplier Network Americas with responsibility for the BMW Group’s purchasing and the supplier network for the American continent. 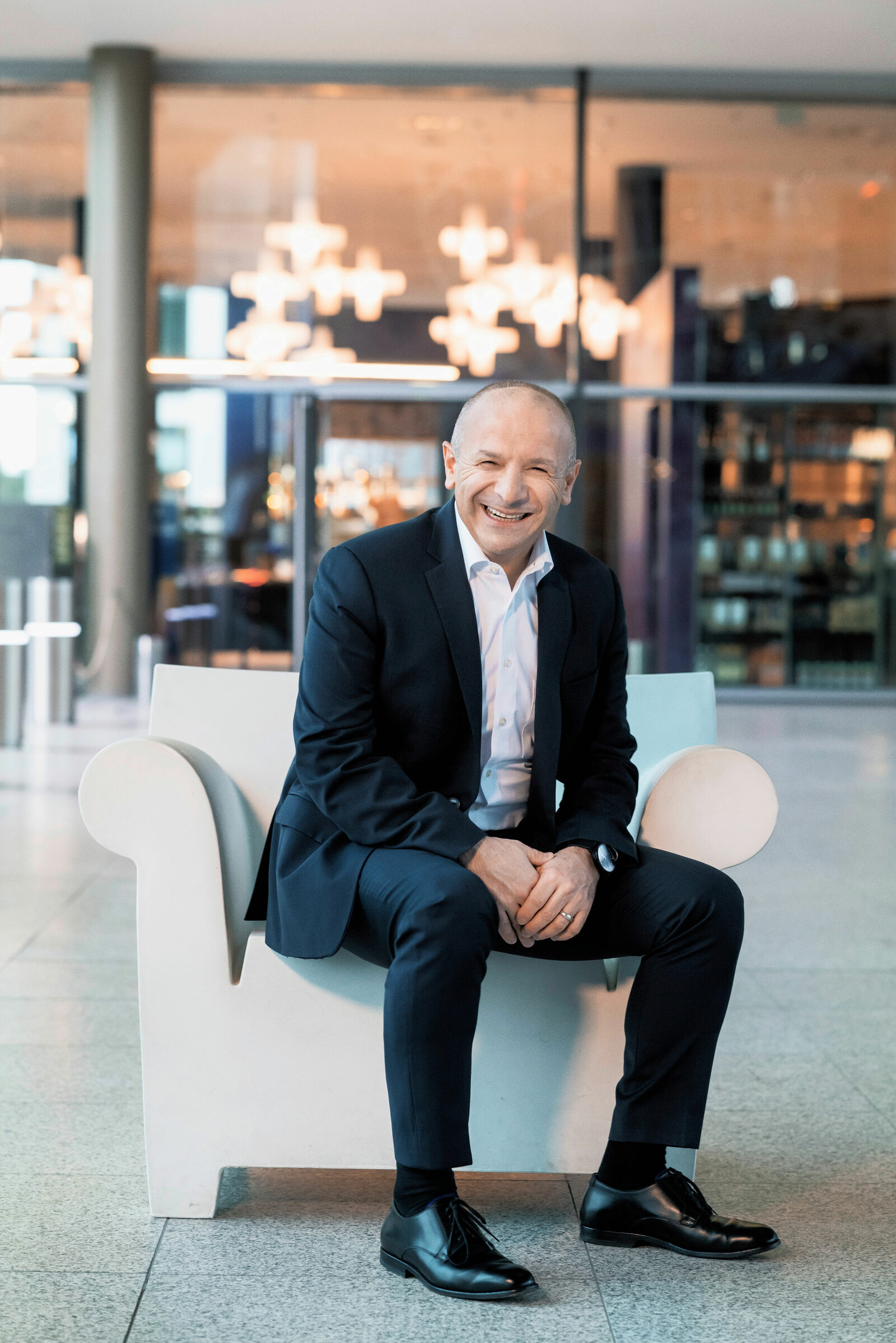 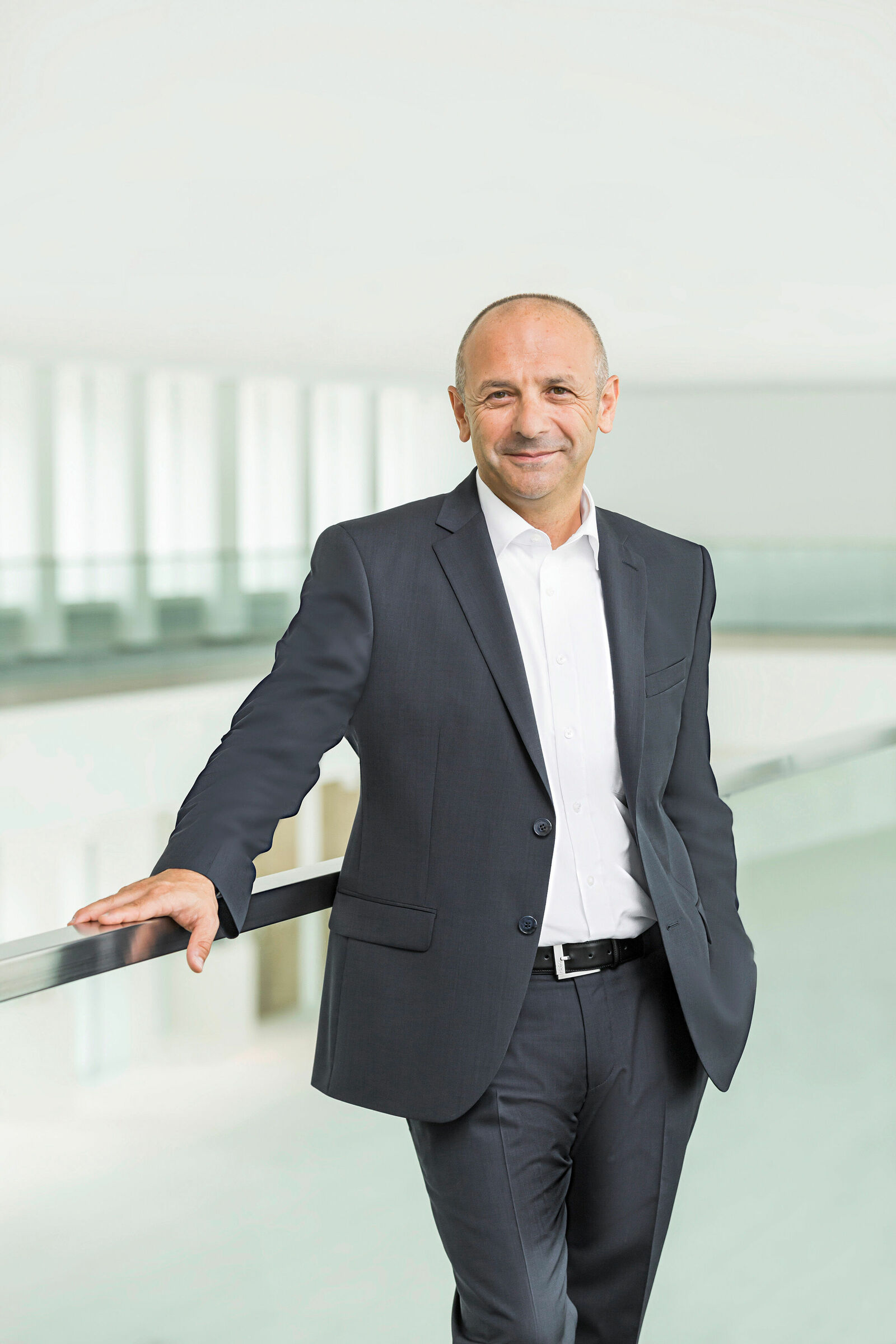