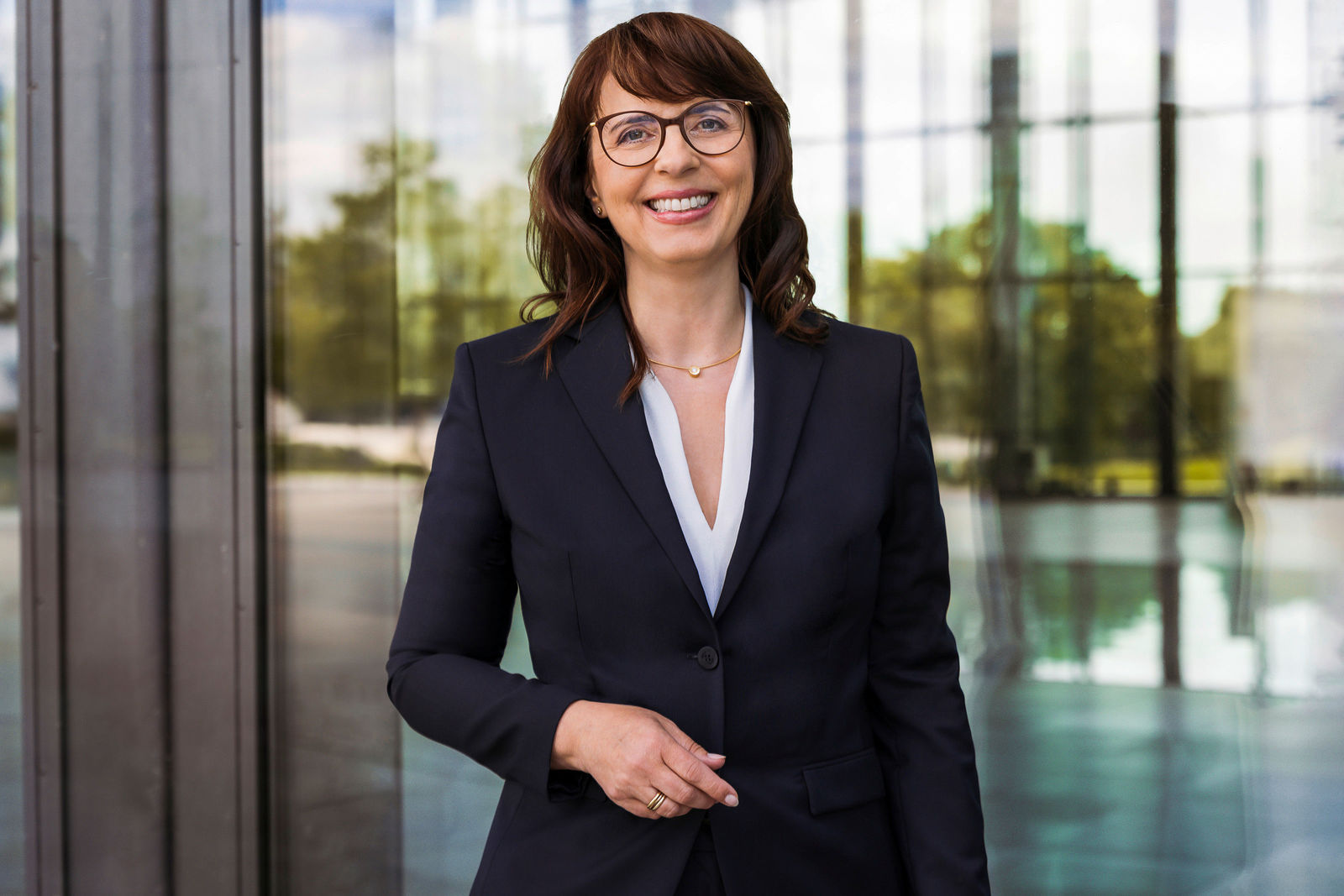 Member of the Board of Management of the Volkswagen Passenger Cars brand with responsibility for
‘Sales, Marketing and After Sales’

Imelda Labbé became the Board Member for Sales, Marketing and After Sales at Volkswagen Passenger Cars on July 1, 2022.

She was born in 1967 in Steinfeld/Pfalz, a town in southwestern Germany not far from the French border. She studied business administration at the University of Mannheim and earned a master’s of science degree in management at Stanford University.

She has held a wide range of national and international executive positions during her 35-year career in the automotive industry, including managerial assignments in sales, marketing, after sales and production.

Imelda Labbé held international management positions at Opel and General Motors from 1986 until 2013, including head of quality management at Opel’s plant in Antwerp and head of sales at Opel for the German market. 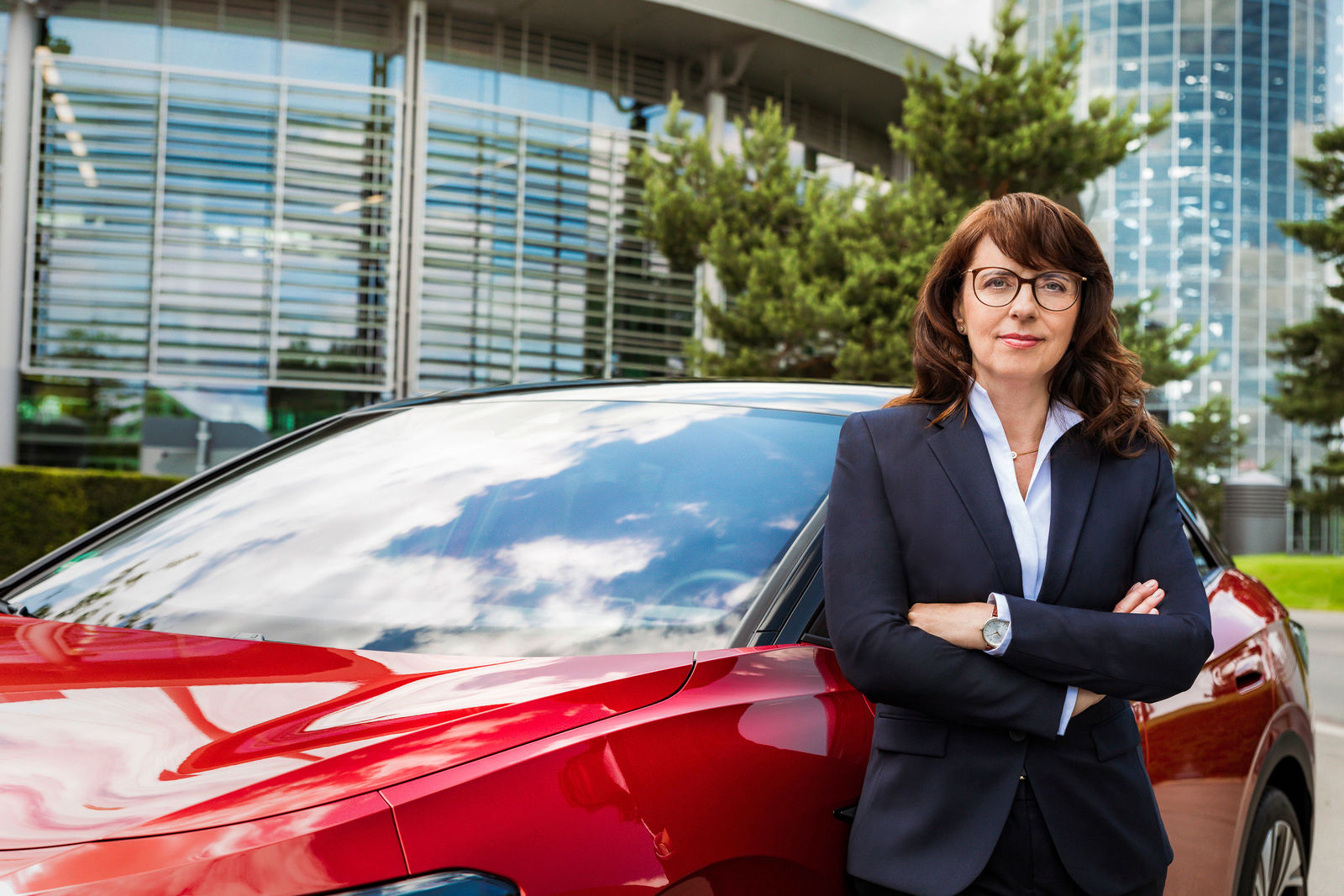 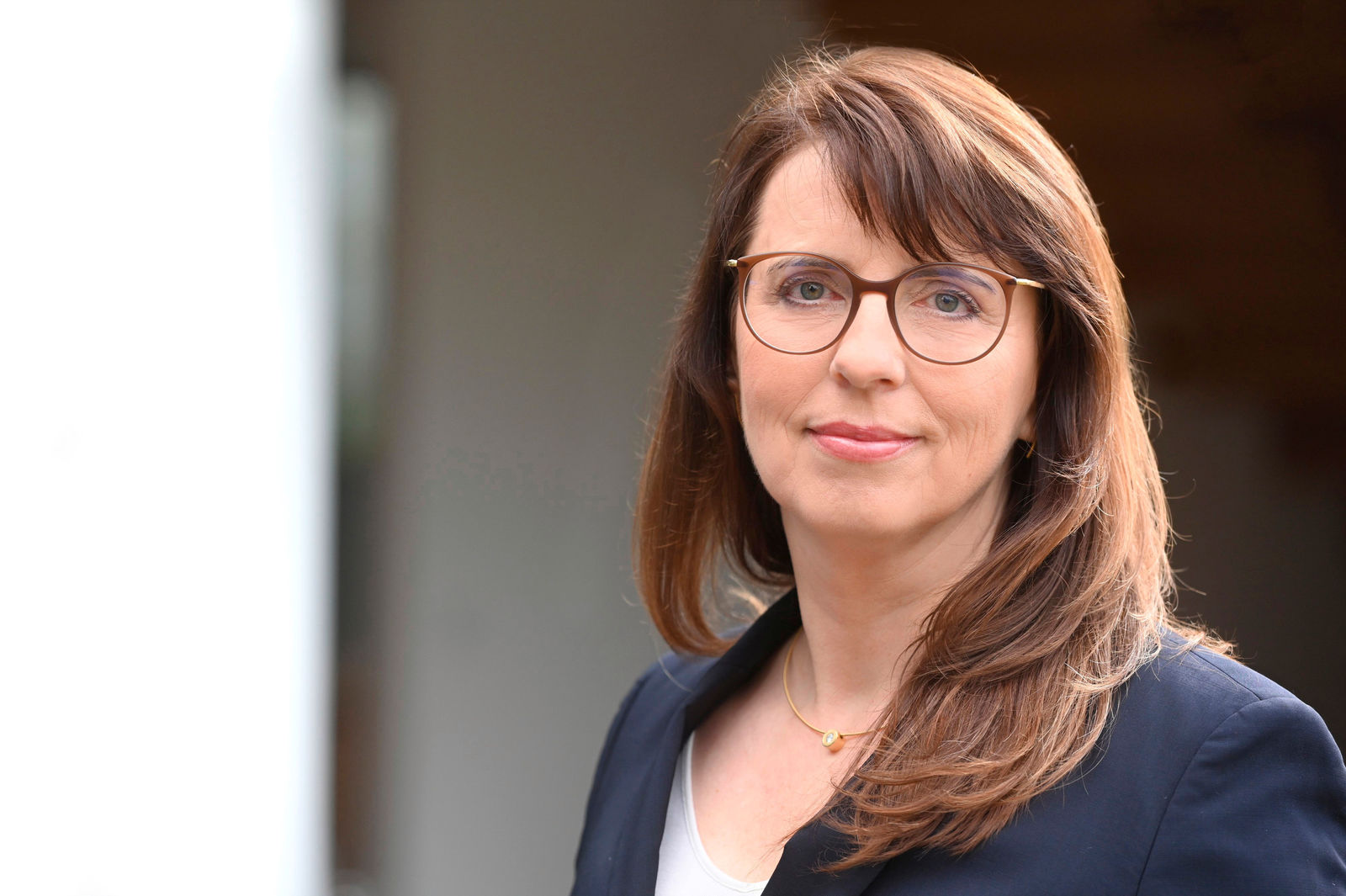