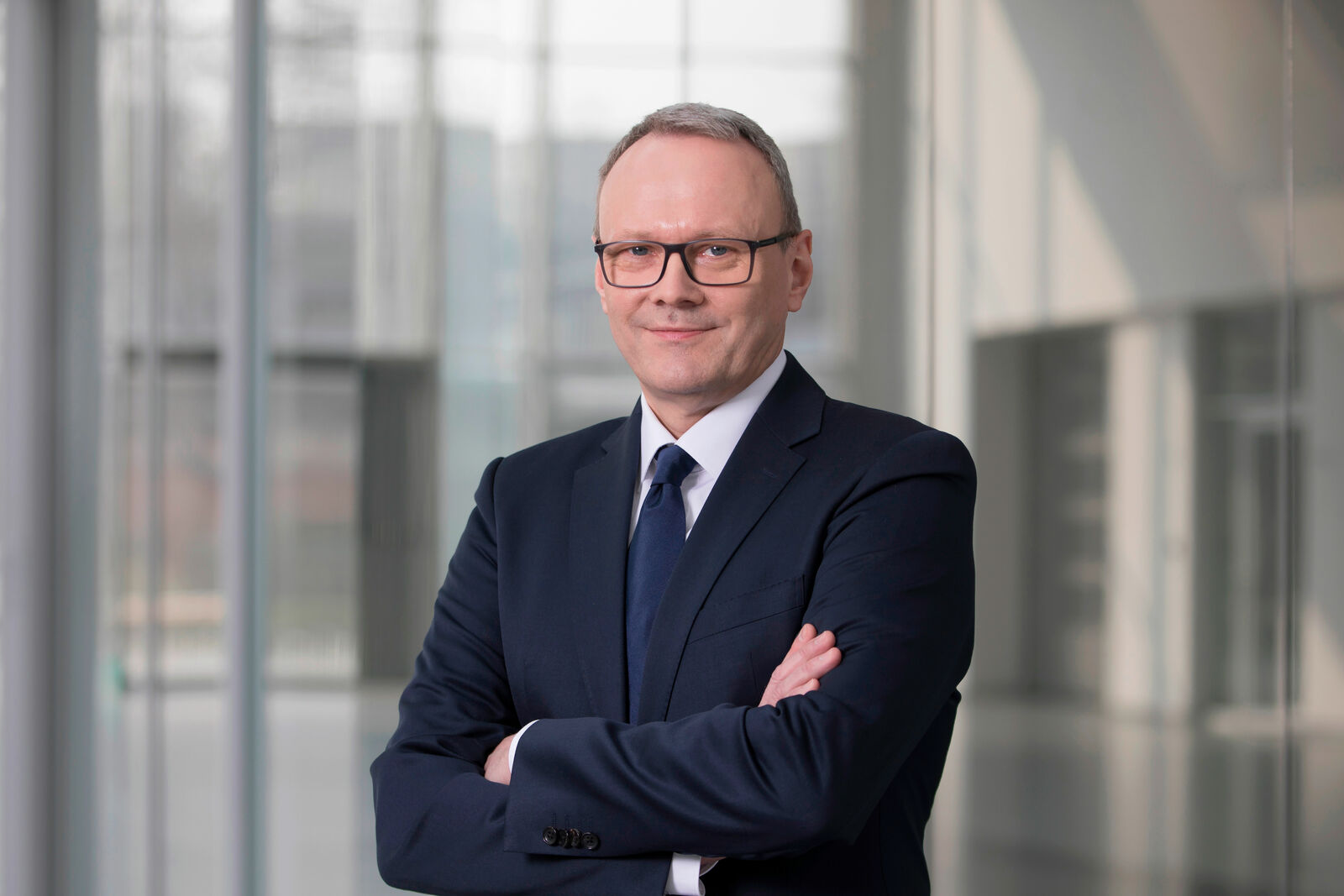 Wöllenstein joined Volkswagen in 1995 and has gained rich experience across branding, sales, marketing and product management at a strategic level.

From 2007 to 2012, he held multiple positions in business development and product management at Volkswagen AG in Germany.

From 2004 to 2007, Wöllenstein served as Executive Director Sales & Marketing for SAIC Volkswagen, and Deputy Managing Director of SAIC-Volkswagen Sales Company. This was followed by a 4-month stint at Volkswagen Group China as Vice PresidentSales& Marketing for the Volkswagen brand, to design and implement a new country strategy.

From 1995 to 2003, Wöllenstein took on management roles in marketing and sales in Volkswagen brand in European regions.

Dr. Stephan Wöllenstein was born in Hagen in April, 1963.  In  1988,  Wöllenstein  graduated  in  economics  and  business  administration  from  the  Universities  of  Wuppertal and Münster.  From  1989  to  1994,  he  worked  as  an  assistant  professor  at  the Westfälische Wilhelms University in Münster. As he obtained his PhD, he undertook marketing projects in the automotive, retail and travel industries.

Wöllenstein is married and has two daughters.