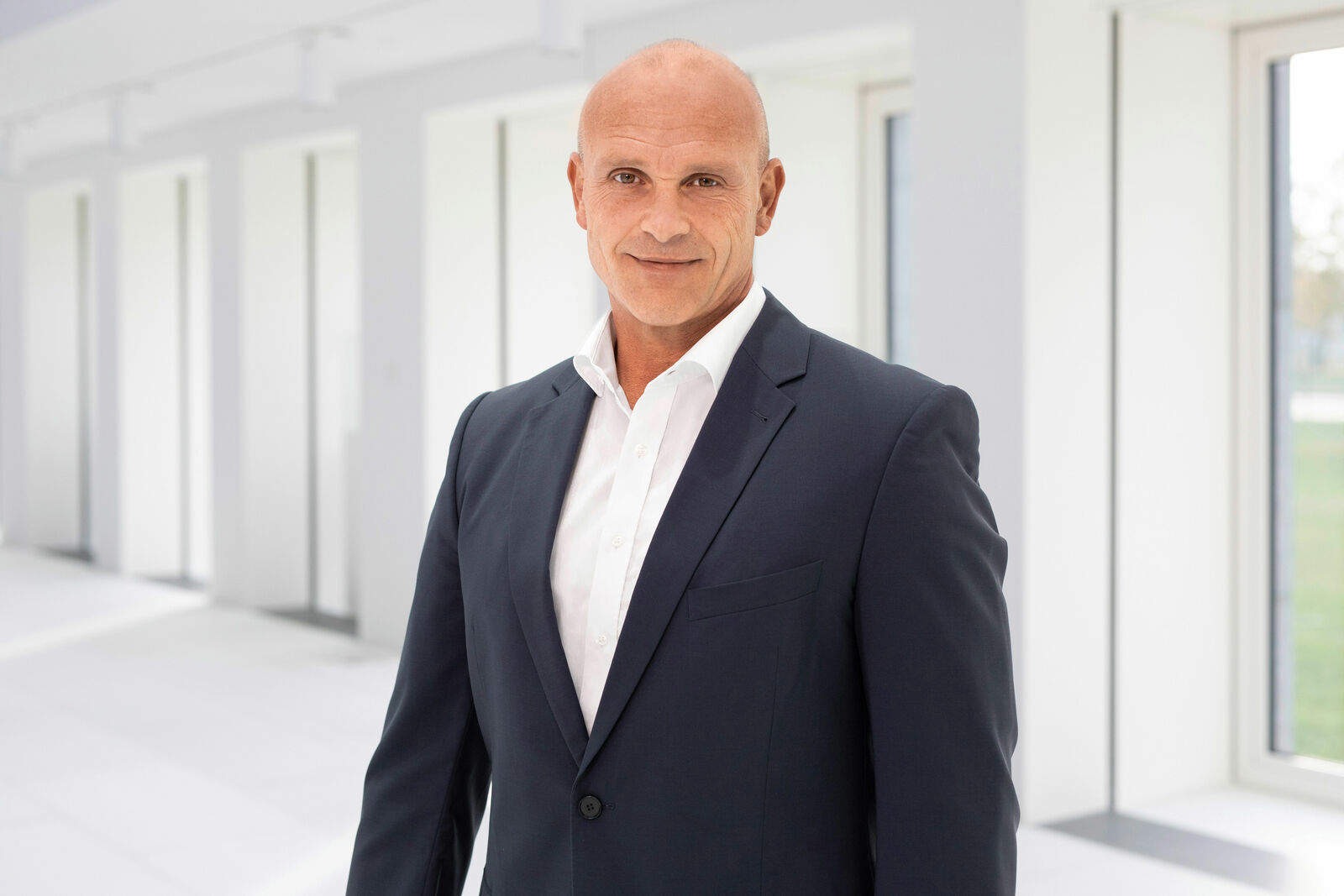 Thomas Ulbrich studied automotive engineering at Hamburg University of Applied Sciences. In 1992, the engineering graduate started his career in plant logistics at Wolfsburg, where he assumed a management role in 1995.

In 1996, he became head of logistics at FAW-Volkswagen in Changchun, China. Two years later he assumed responsibility for assembly “segment II” at the Wolfsburg plant before becoming head of plant logistics at Emden in 1999.

The next stage of his career took him to AUTO 5000 GmbH in Wolfsburg, where he was technical managing director and speaker of the management board from 2001 to 2008. He became Board of Management member for Production at Volkswagen Commercial Vehicles in Hannover in 2008.

Ulbrich moved to SAIC VOLKSWAGEN, China, as Technical Executive Vice President in 2010, taking charge of development as well as production and logistics at a total of five locations.

From April 2014 until January 2018, Thomas Ulbrich was responsible for Production and Logistics as Member of the Board of Management of the Volkswagen brand.

From February 2018 until January 2021 he was Member of the Board of Management of the Volkswagen brand responsible for E-Mobility. 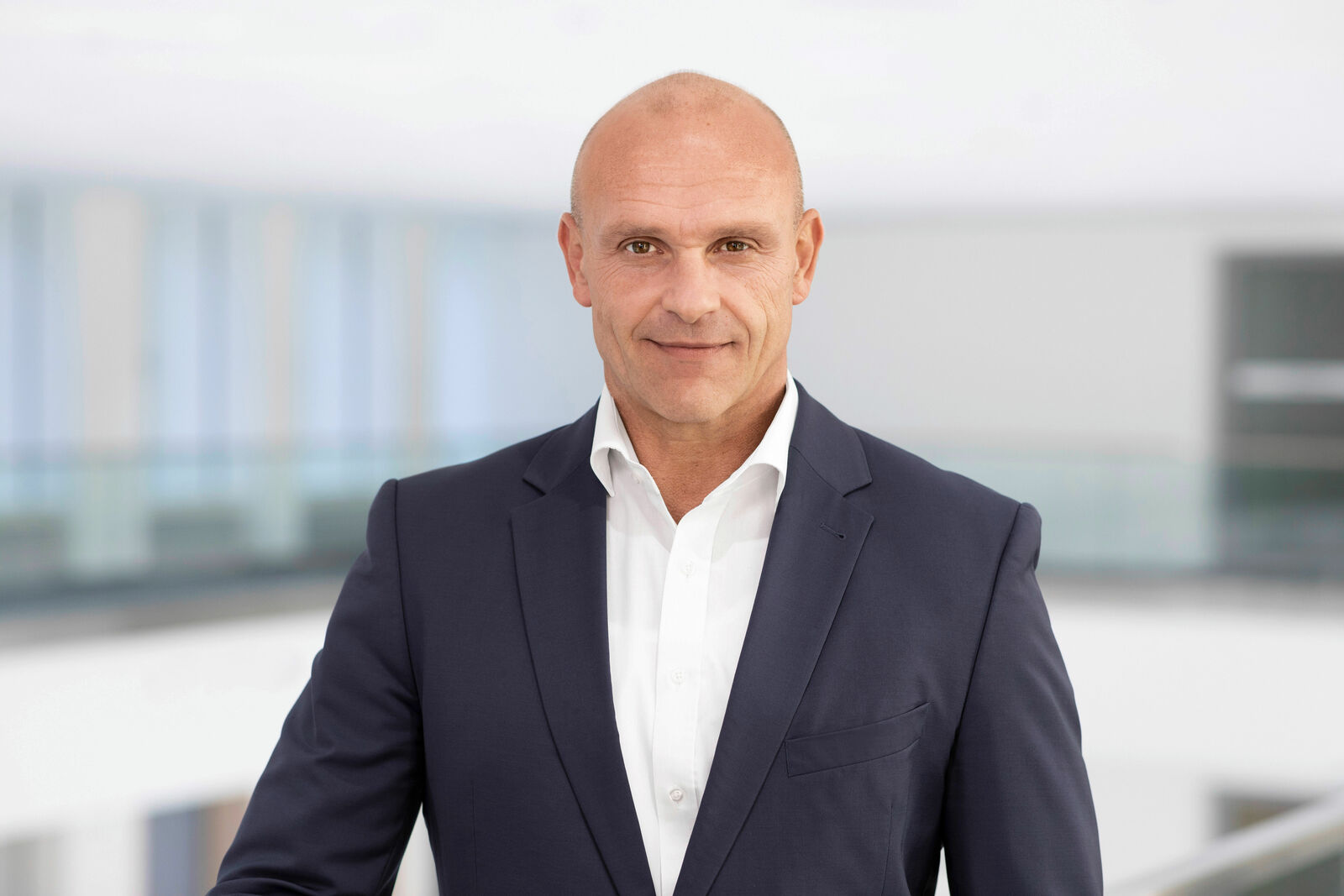 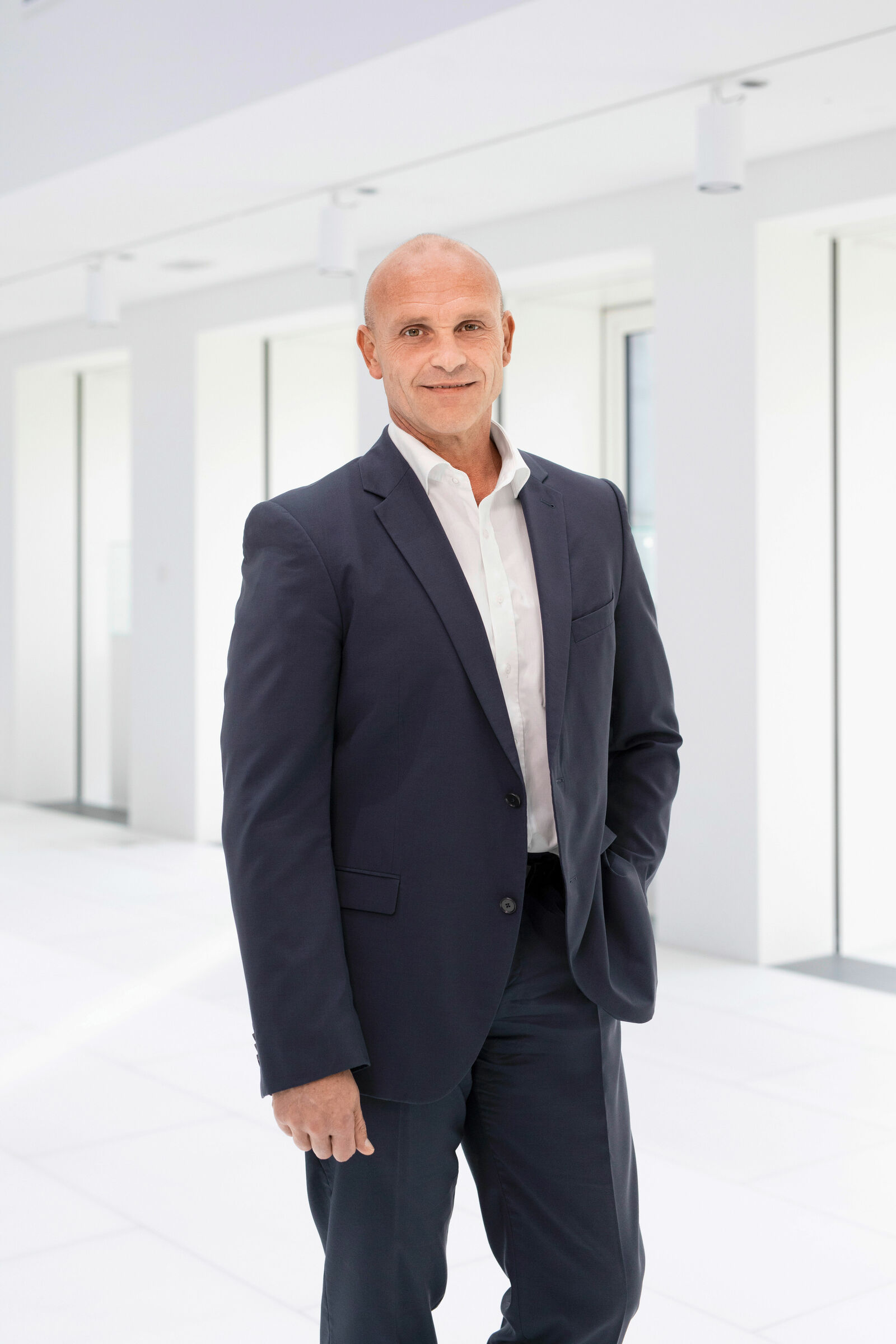 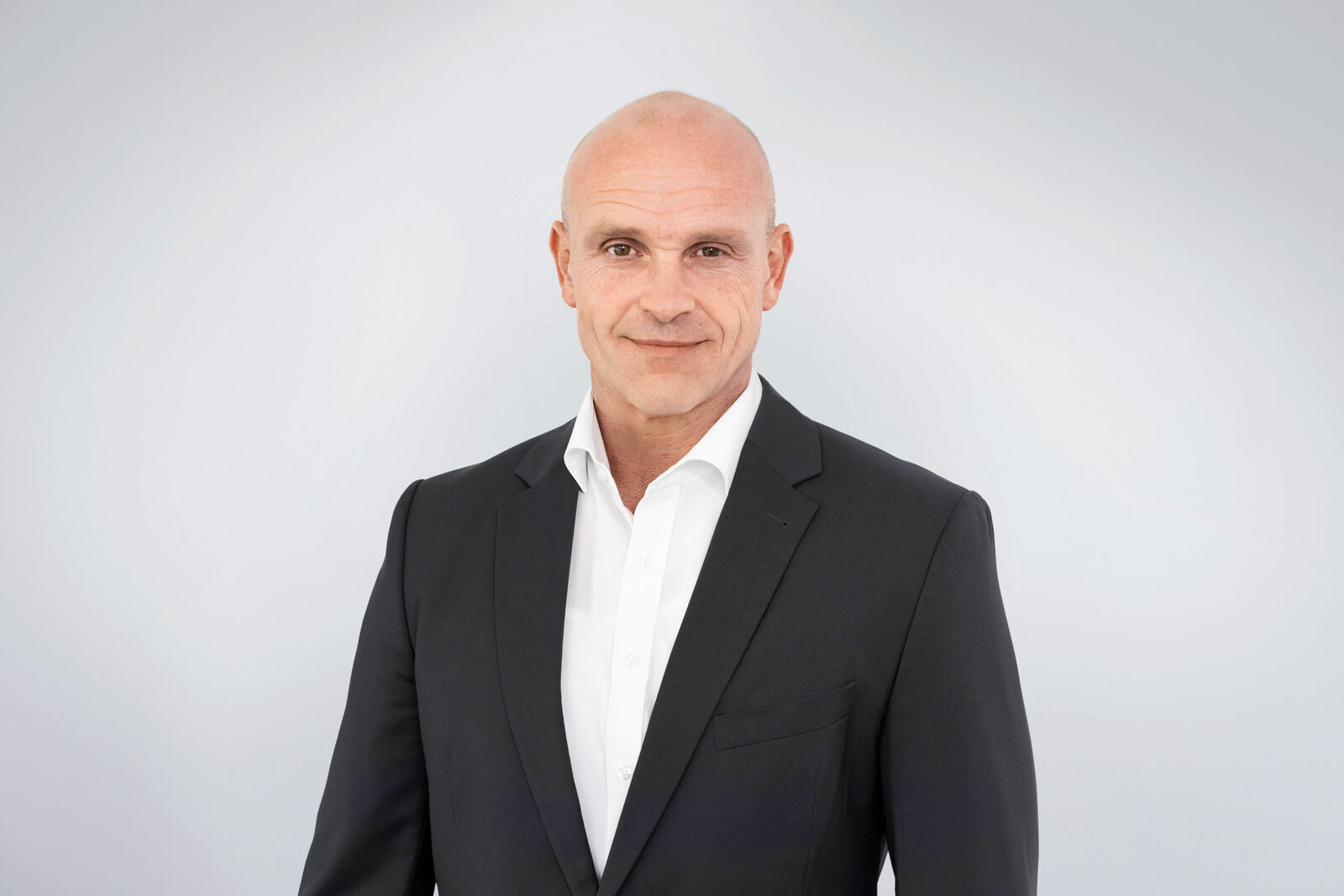 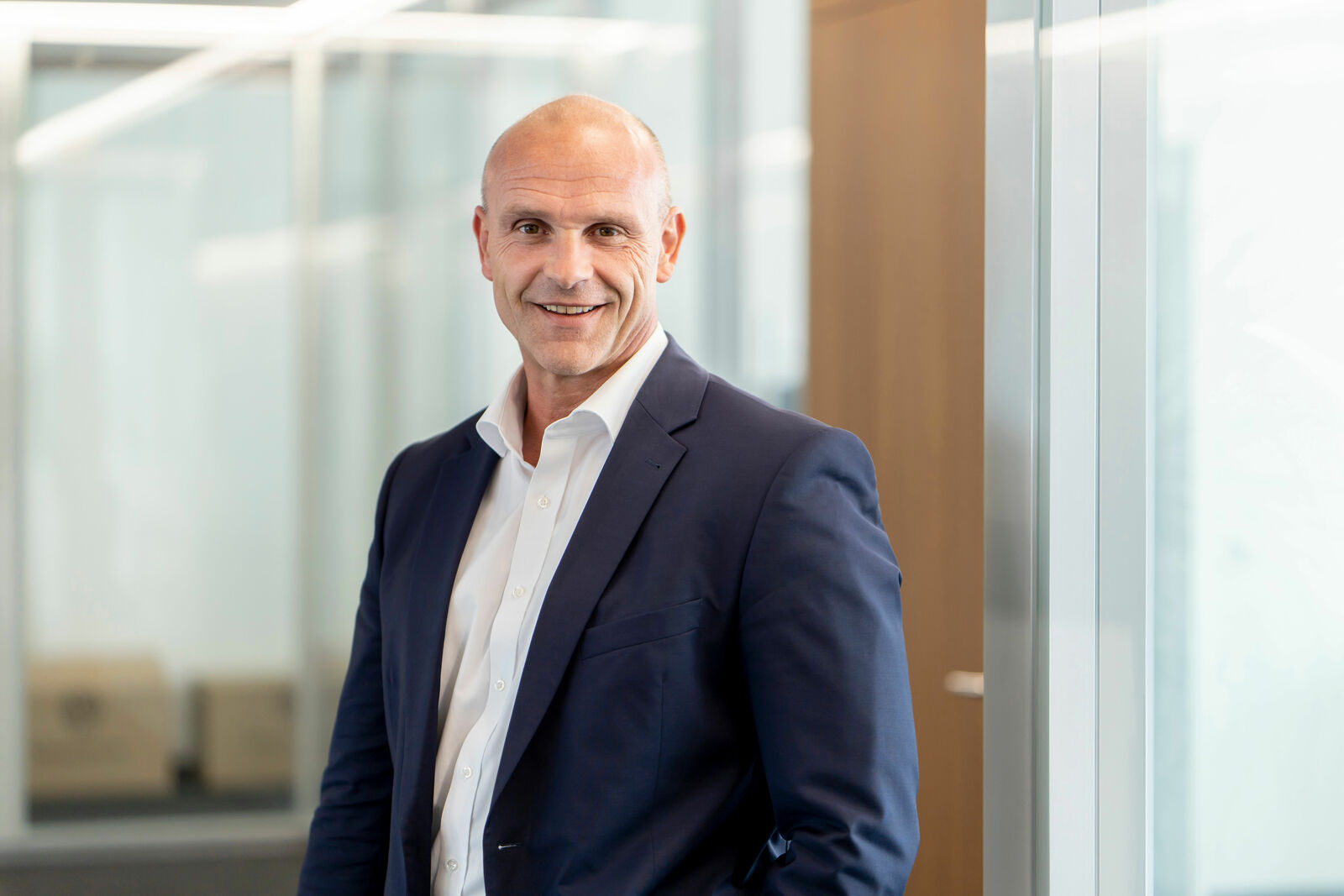 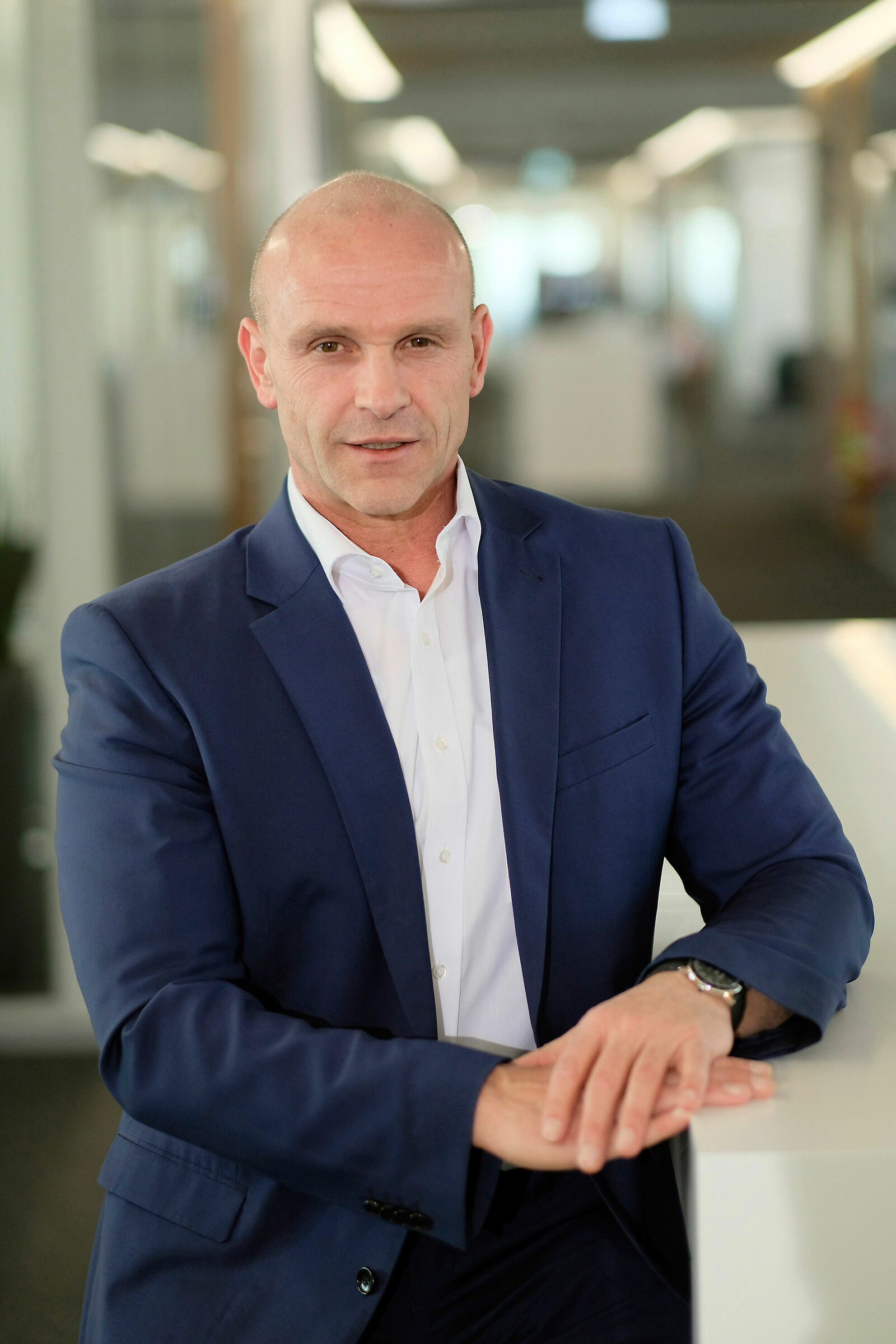 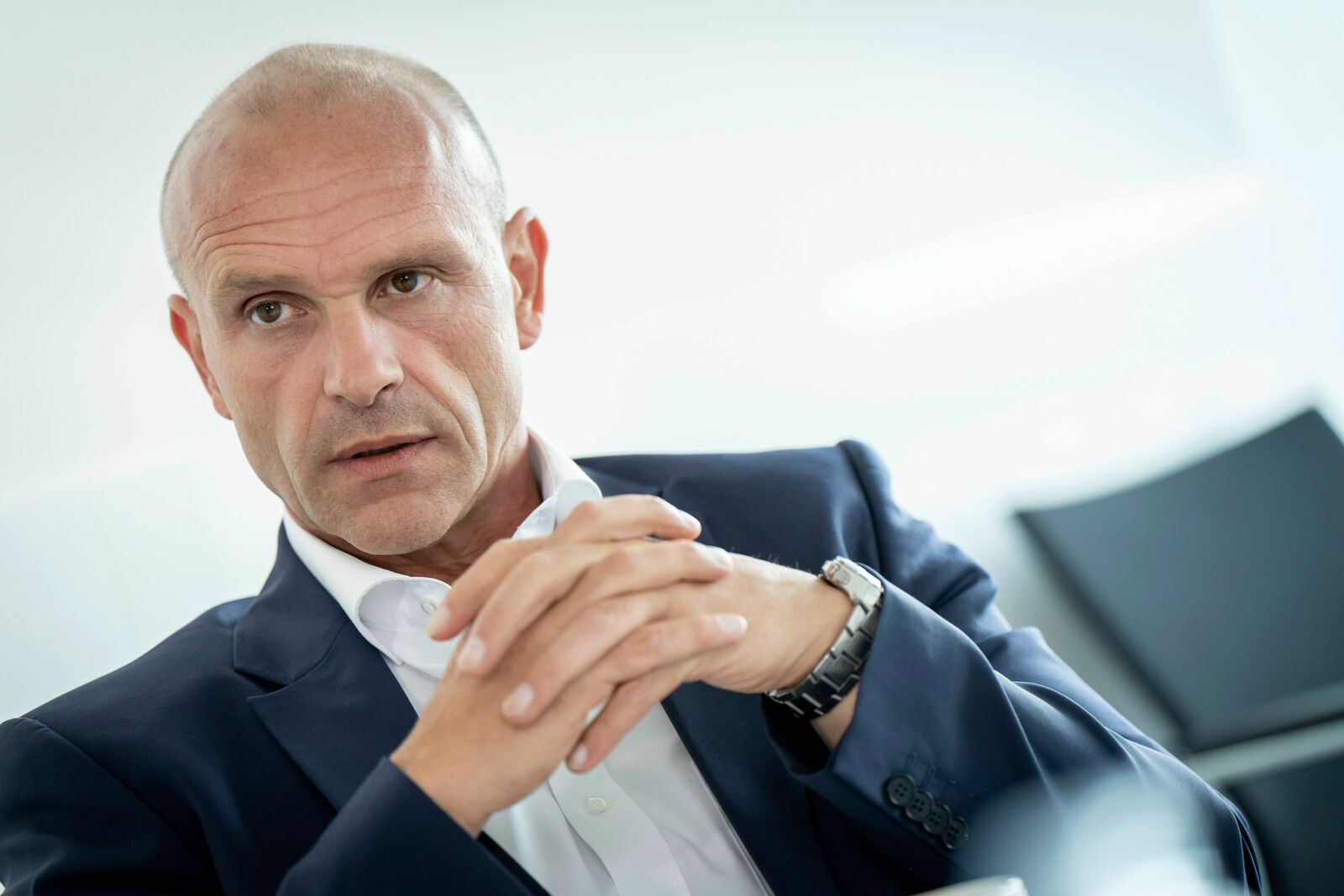 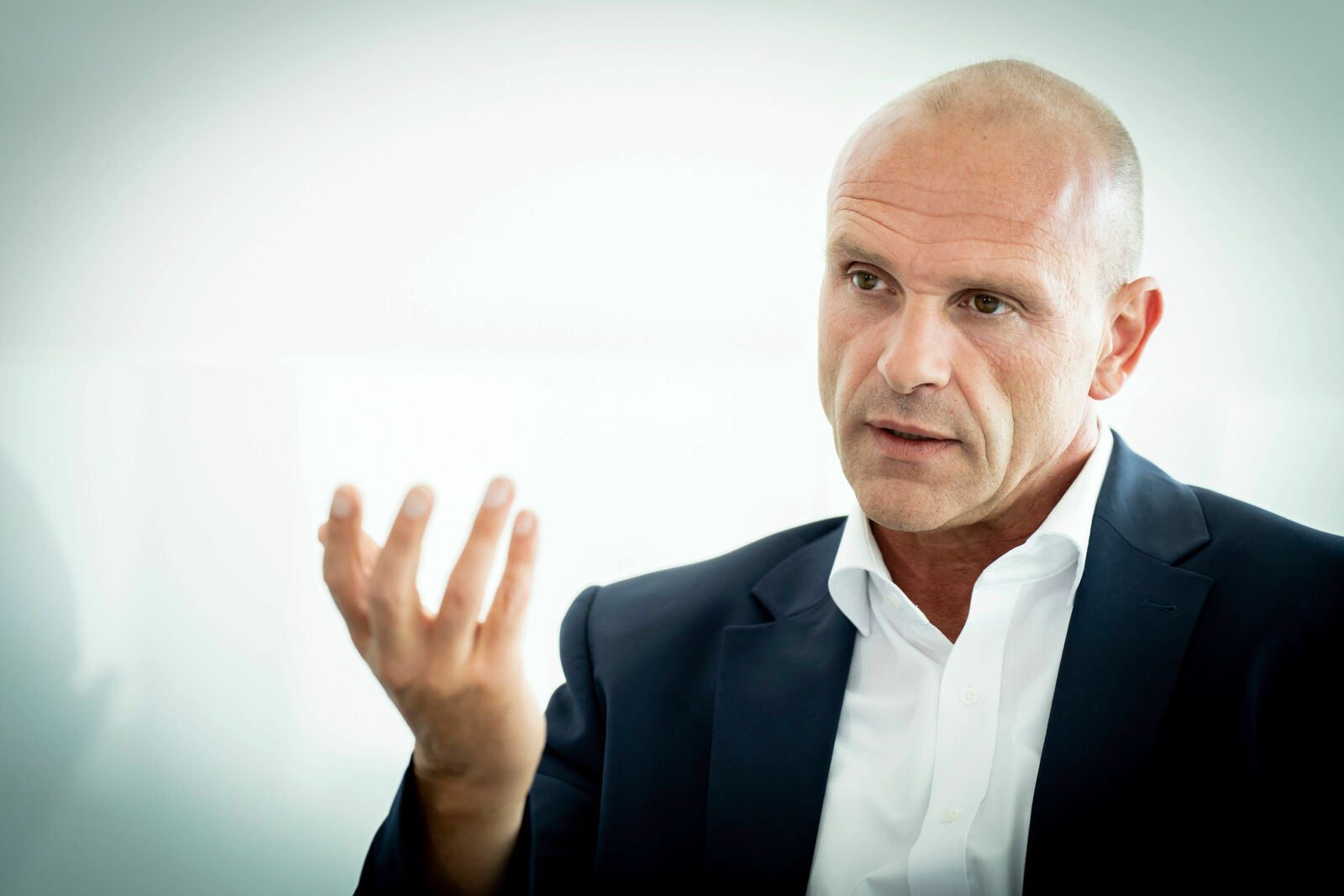 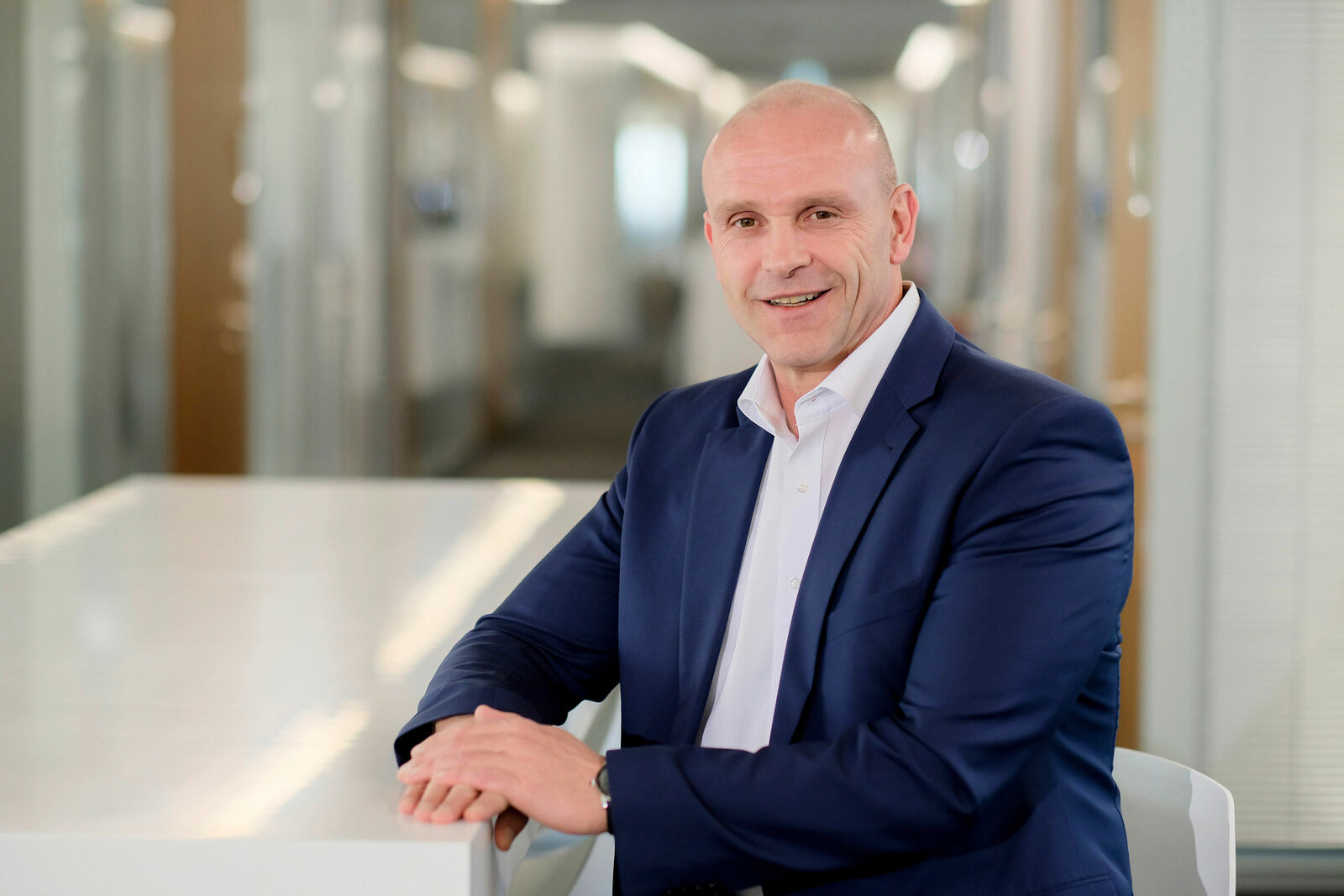