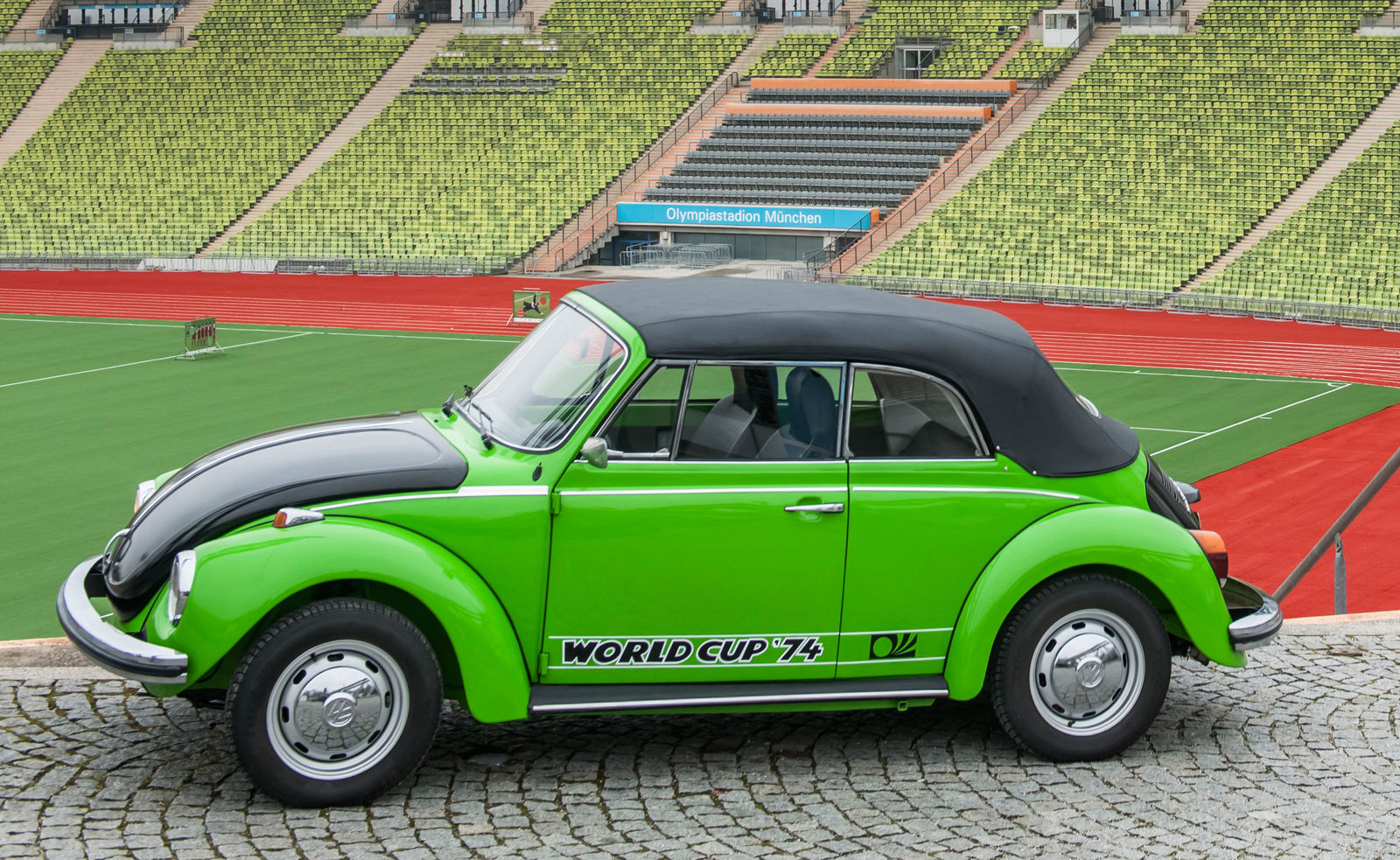 Answer “A” is correct.

The Tin Lizzie was the first mass-produced car in history. Some of the approaches used in its manufacturing were later introduced in Wolfsburg. By the way: The 1303 LS Cabrio shown here was one of only 25 vehicles from a limited and extremely exclusive special series. It was produced in the Karmann plant in Osnabrück in June 1974 to celebrate the football World Cup victory. Only a few weeks later, the “cliff green” World Cup Beetles had their first new and extremely proud owners: each member of the 1974 football team received one of these strictly limited World Cup Beetles from their local Volkswagen dealers as a reward for the title they had won. The model shown is one of only seven remaining cabriolets. The very first person to own one this model was Jupp Heynckes, which is why this car is often referred to by its nickname “Jupp”.

B. Not quite. We were thinking of the “Tin Lizzie”, the Model T that had been manufactured in the USA since 1908 and had sold 15 million units.

C. Mister T was a world famous actor. The “Tin Lizzie” from Ford was a famous car. 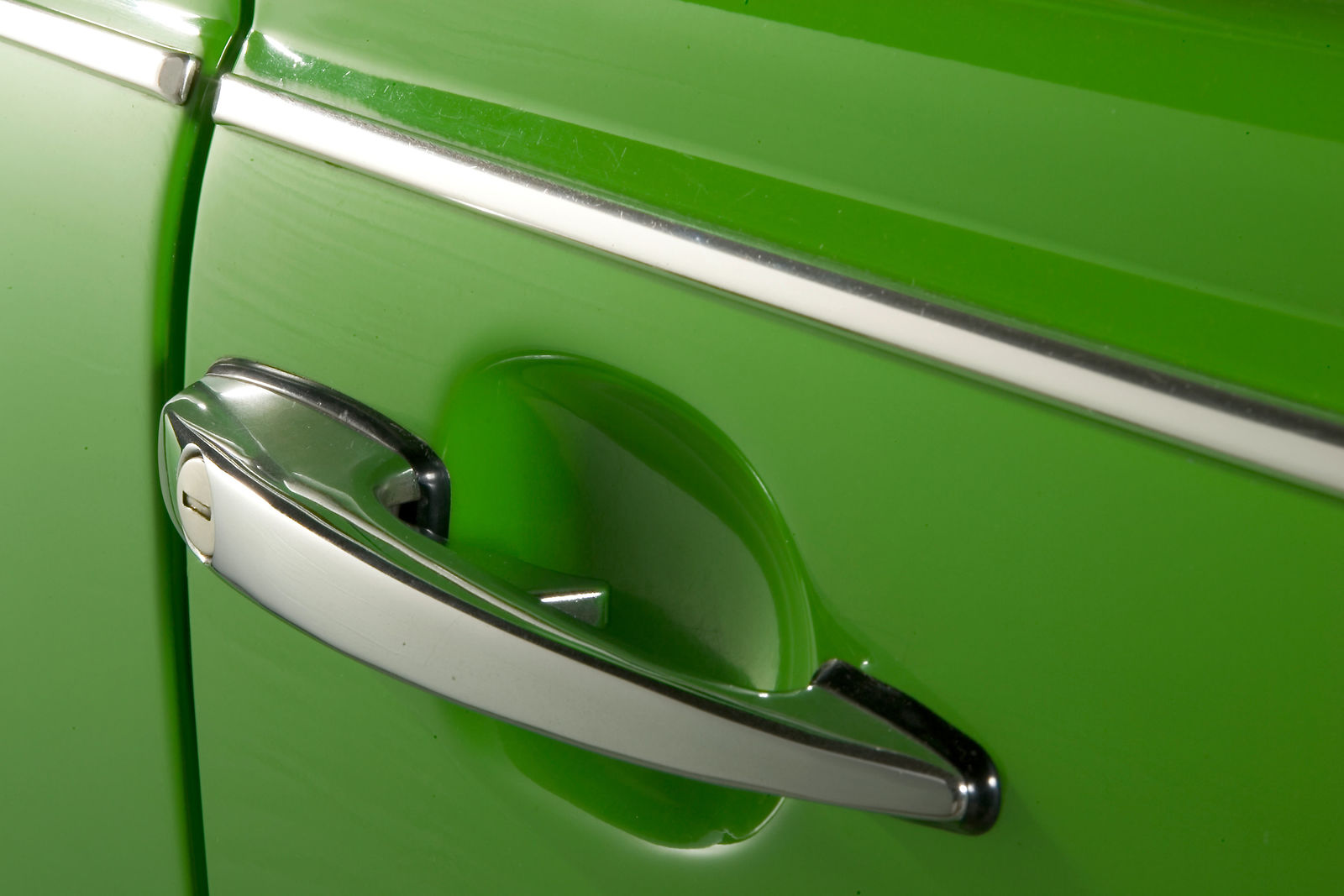